About the Malibongwe Dialogue

The Nelson Mandela Centre of Memory seeks to contribute to a just society by promoting the vision and work of its Founder and convening dialogue around critical social issues. 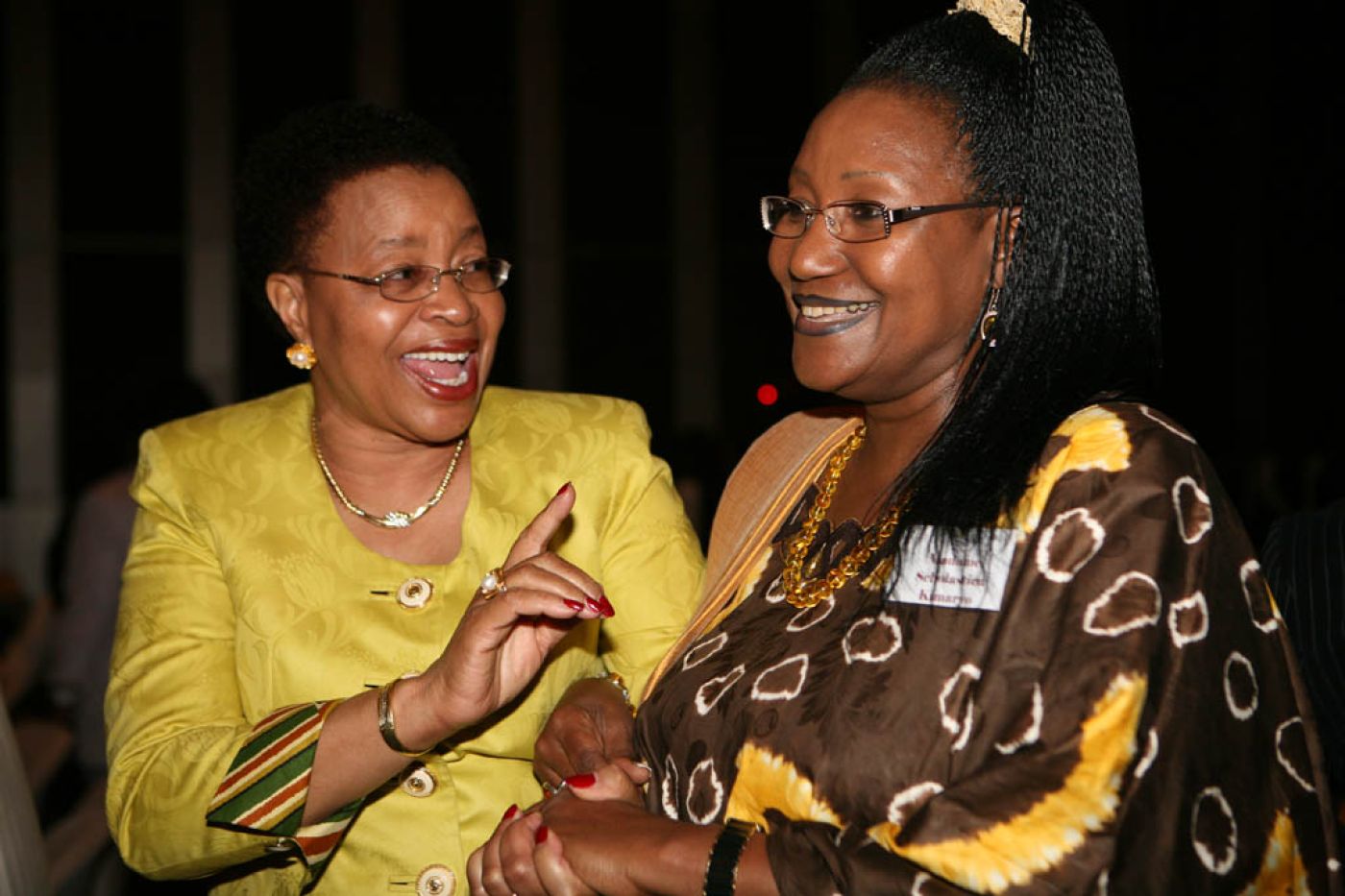 Our Founder, Mr Nelson Mandela, based his entire life on the principle of dialogue, the art of listening and speaking to others; it is also the art of getting others to listen and speak to each other. Drawing on the contribution that he, his colleagues and comrades made toward creating our fledgling democracy, the Centre encourages people to enter into dialogue – often about difficult subjects – in order to address the challenges we face today.

The Centre provides the historic resources and a safe, non-partisan space, physically and intellectually, where open and frank discourse can take place. 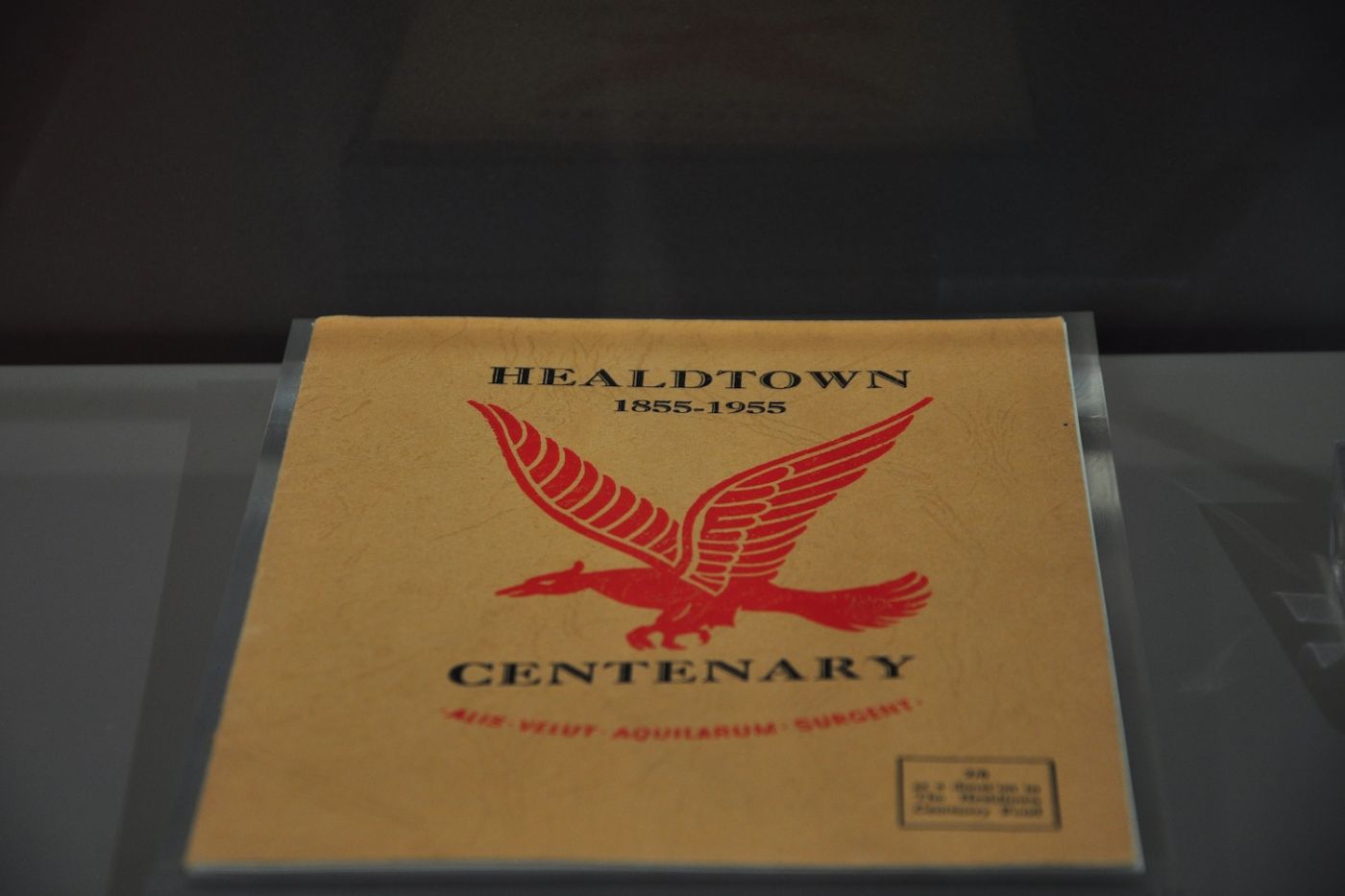 The Malibongwe Dialogue, with and about stalwarts of the struggle for freedom, and the role that women played during those difficult, and often truly dark years, achieved a remarkable level of candour, unmindful of organisational or ideological loyalties. The critique of latter-day South Africa, its achievements and failures, was characterised by robust debate, honest, yet without rancour.

The panellists shared their rich histories, the lessons they have learned over the years, their hopes for our country and regrets for the things not done, with an inter-generational audience, which responded with equal openness. 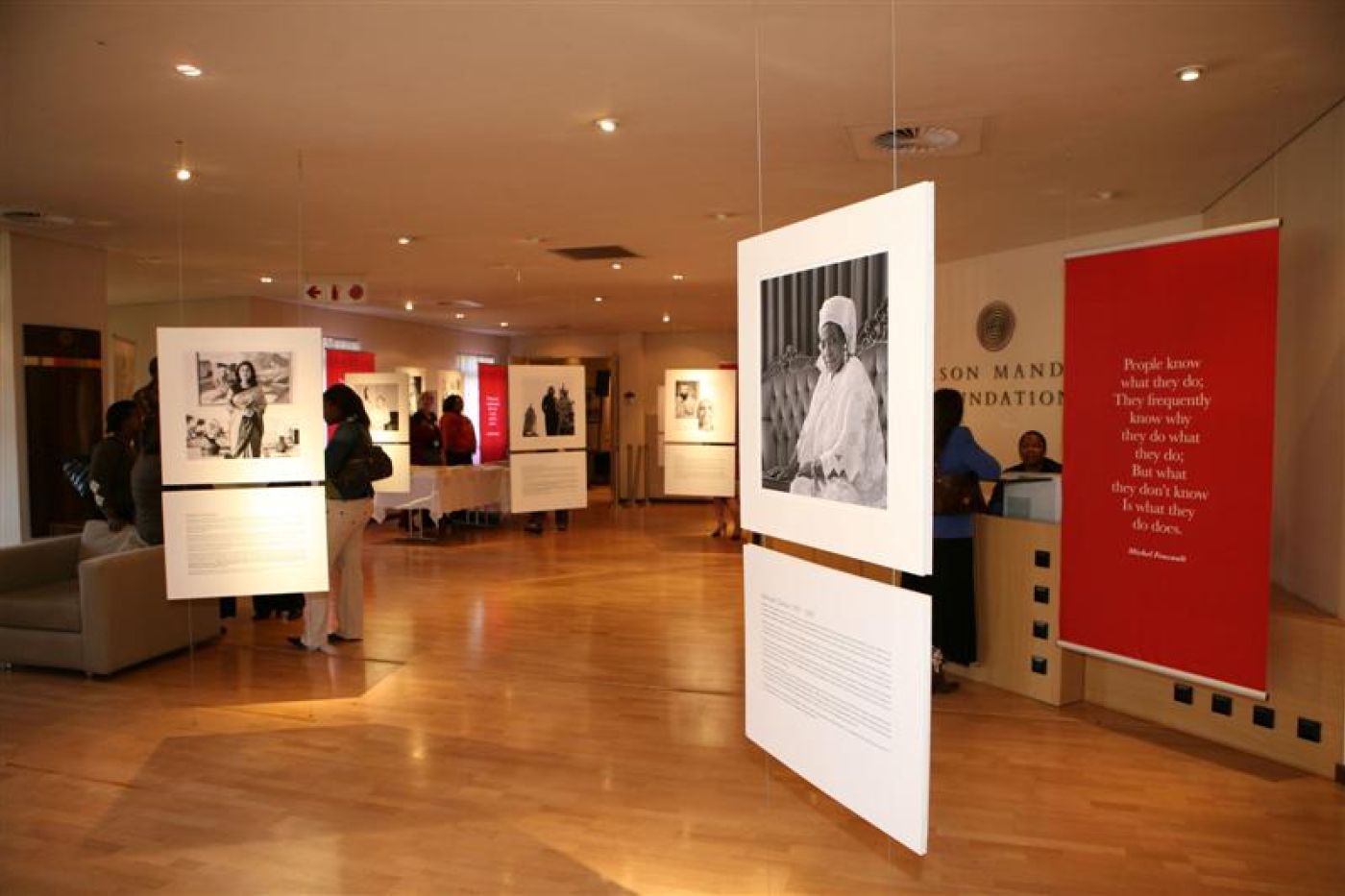 Read about the Malibongwe Dialogue 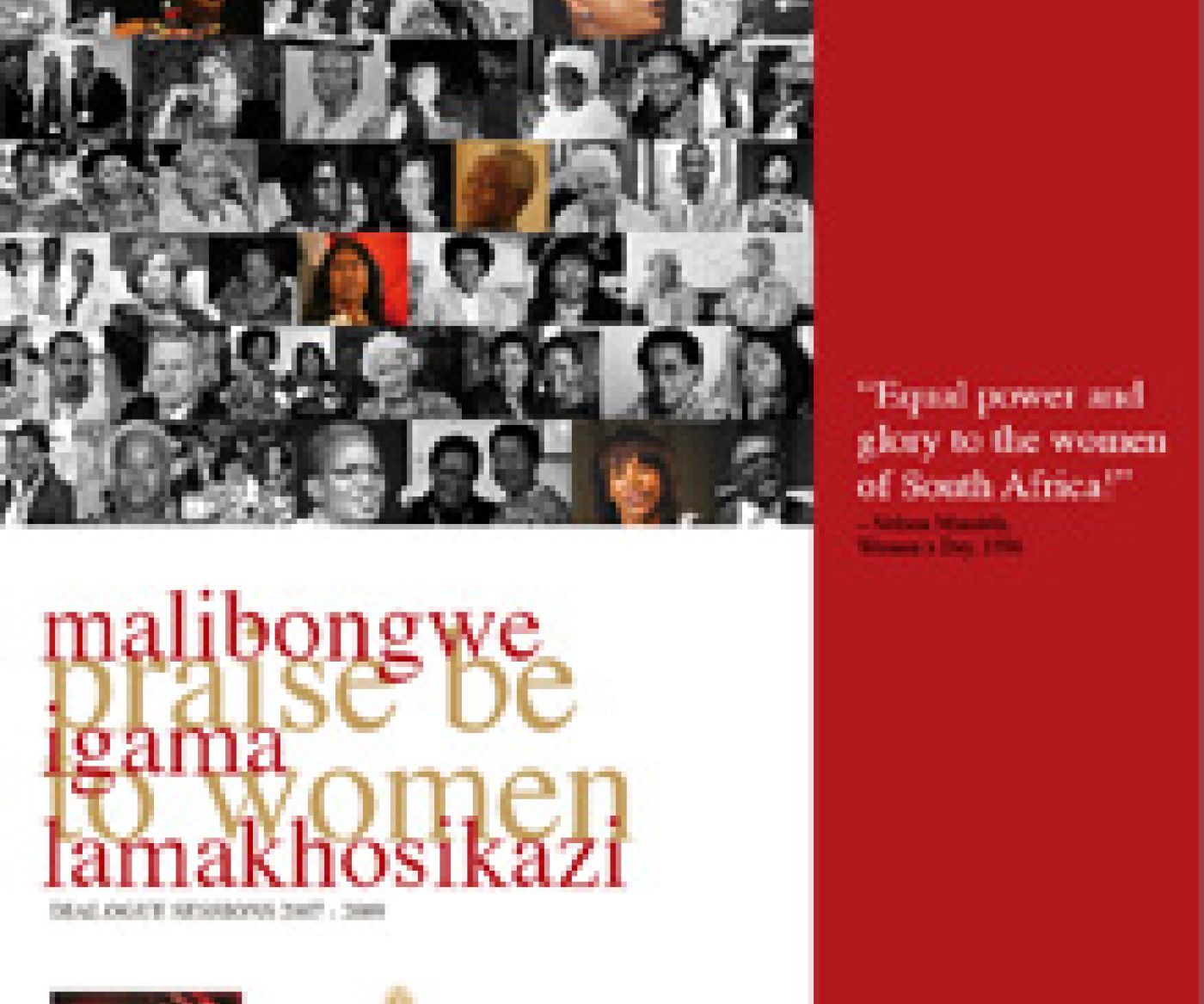 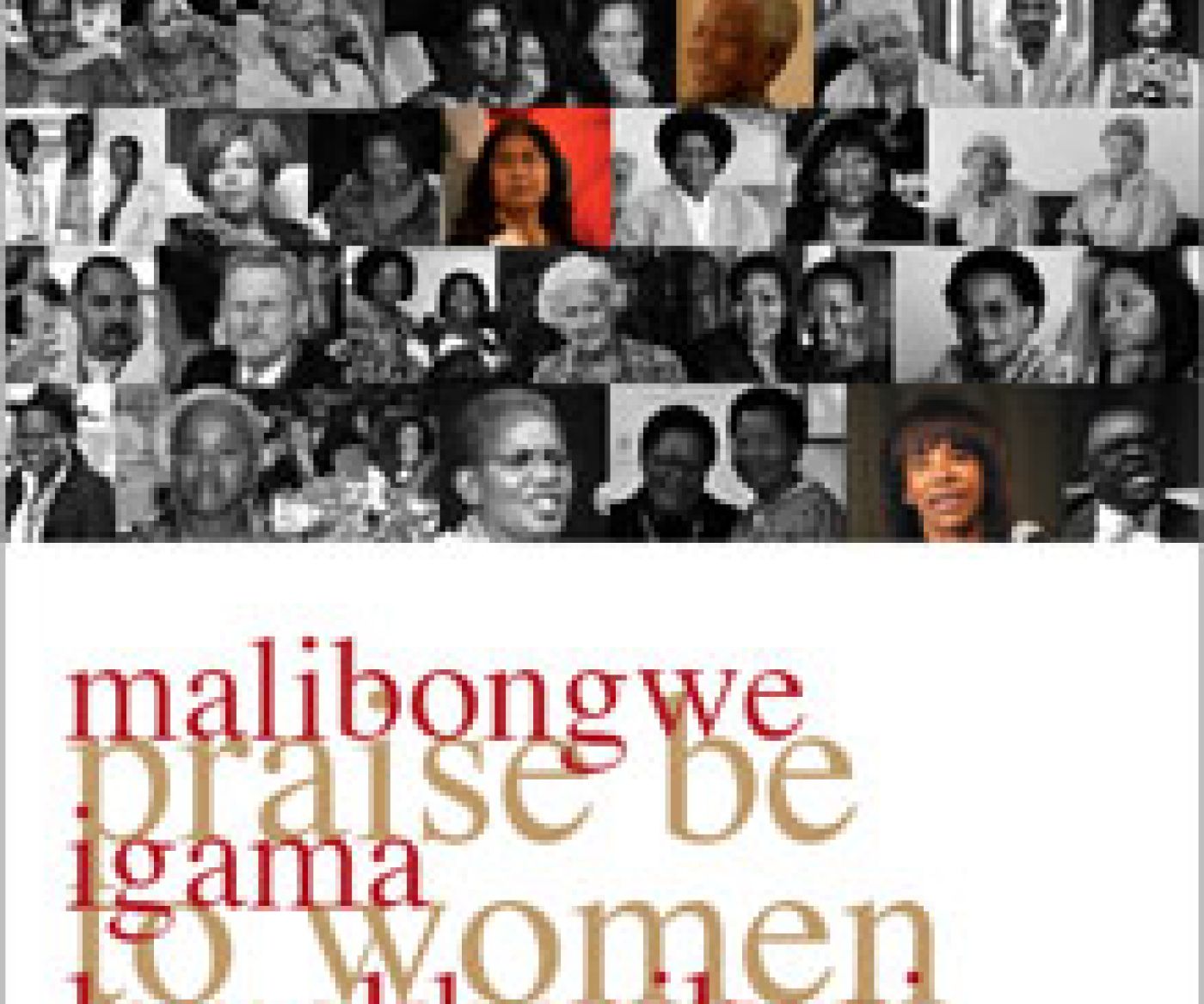 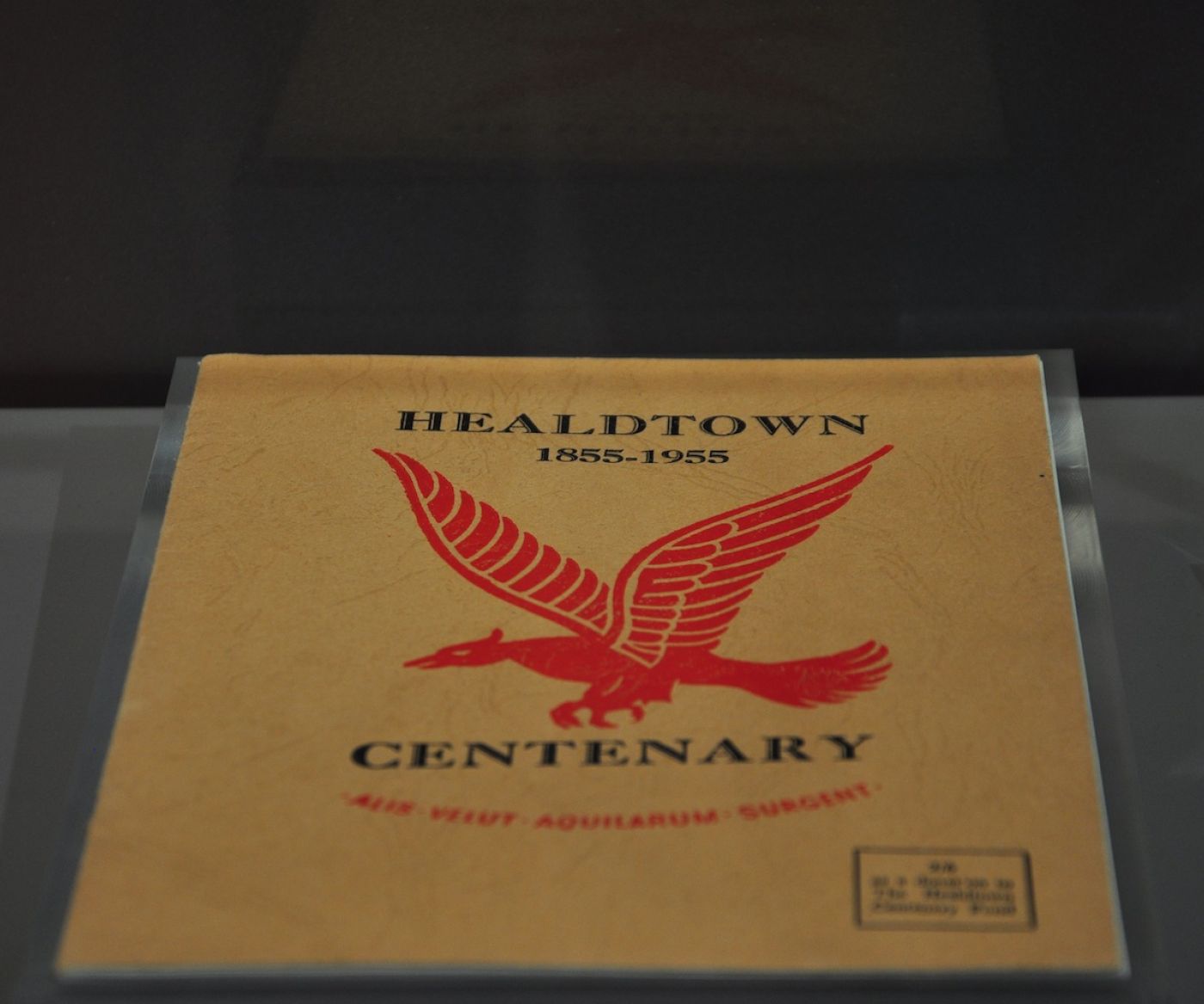 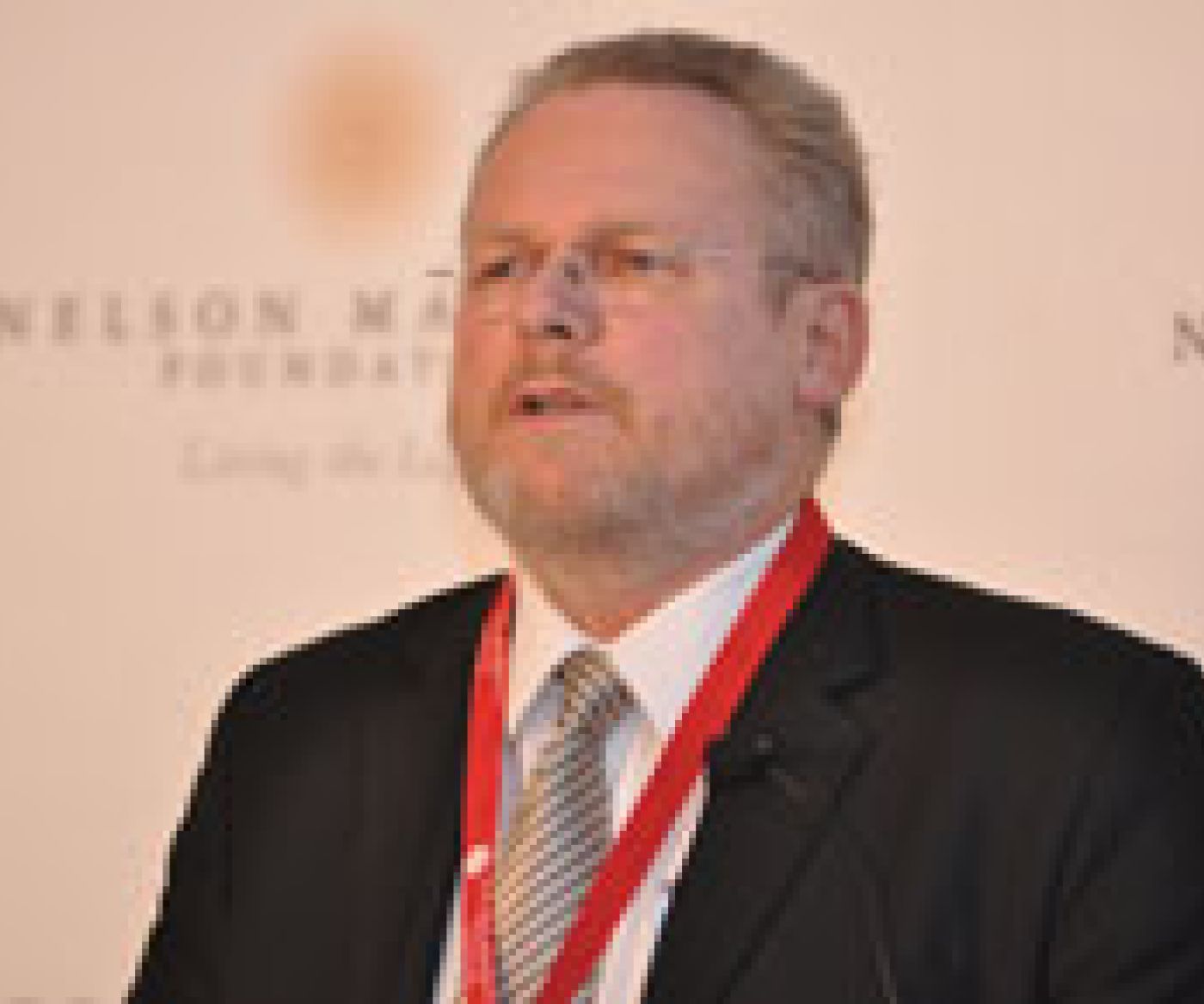 August 27, 2009 – The issue of poverty and how it affects women in South Africa w…
Continue reading...

August 19, 2009 – The third and final Malibongwe dialogue held by the Nelson Mandela Foundation i…
Continue reading... 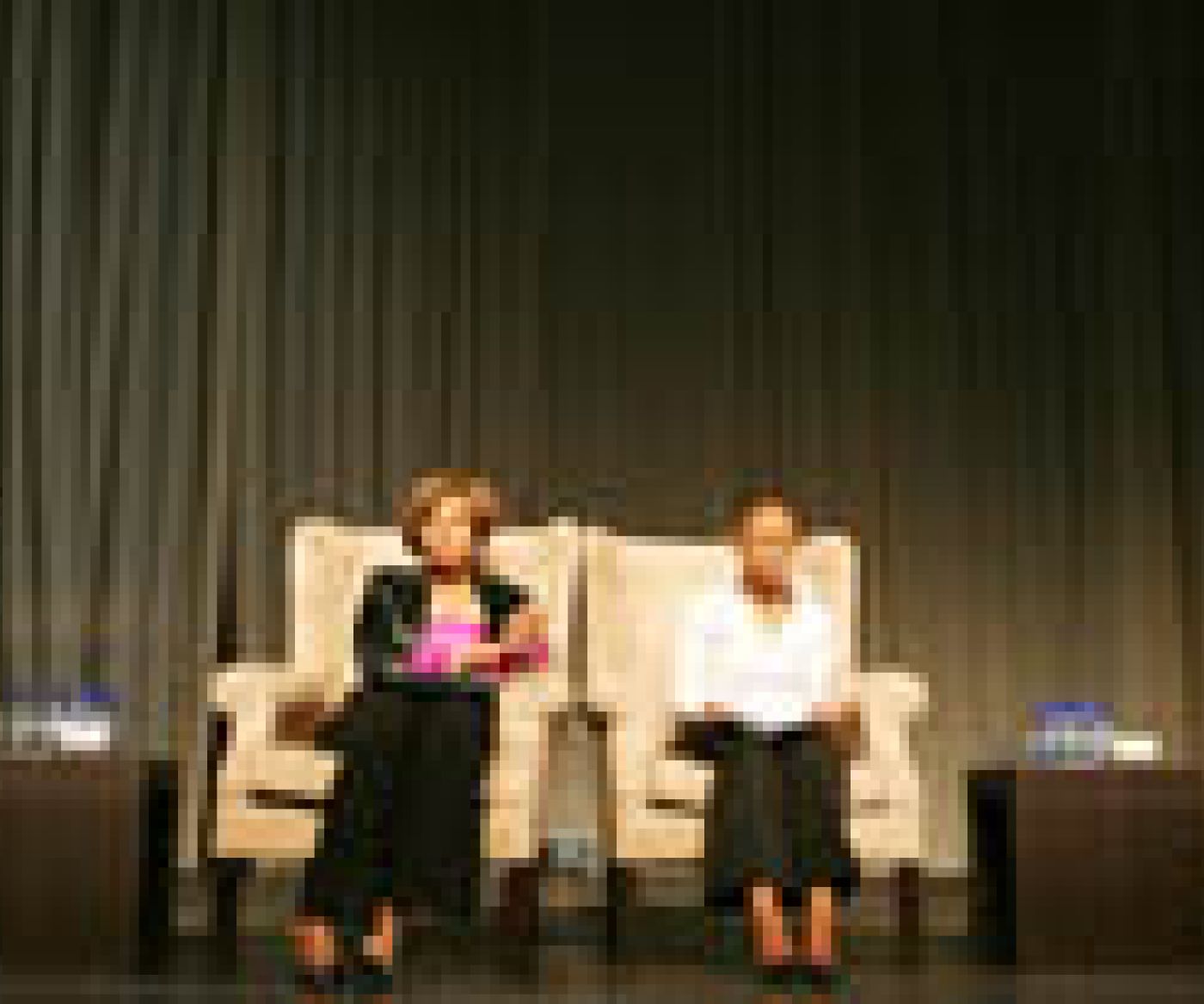 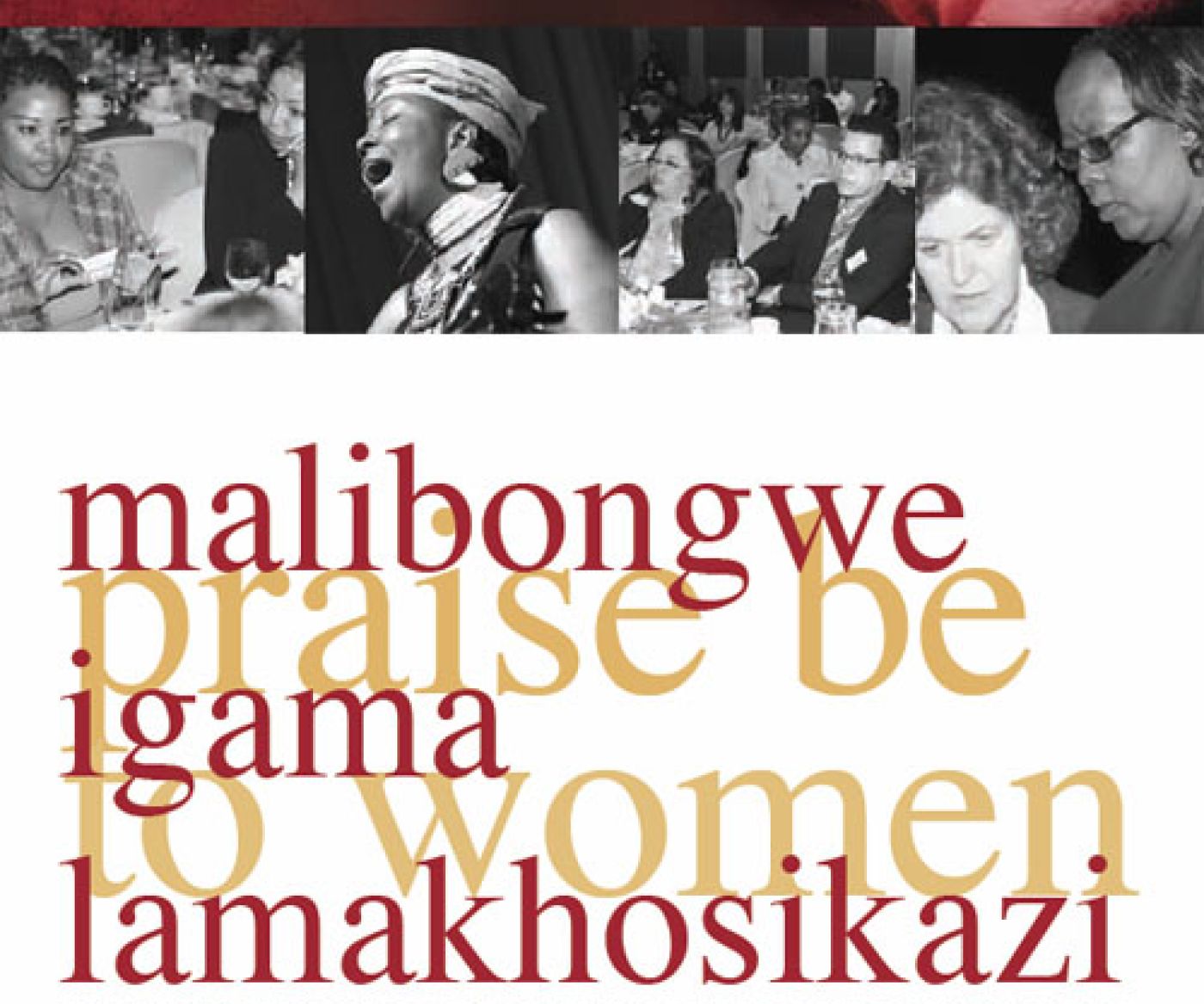 This booklet records the proceedings of the second dialogue in the Malibongwe series.
Continue reading... 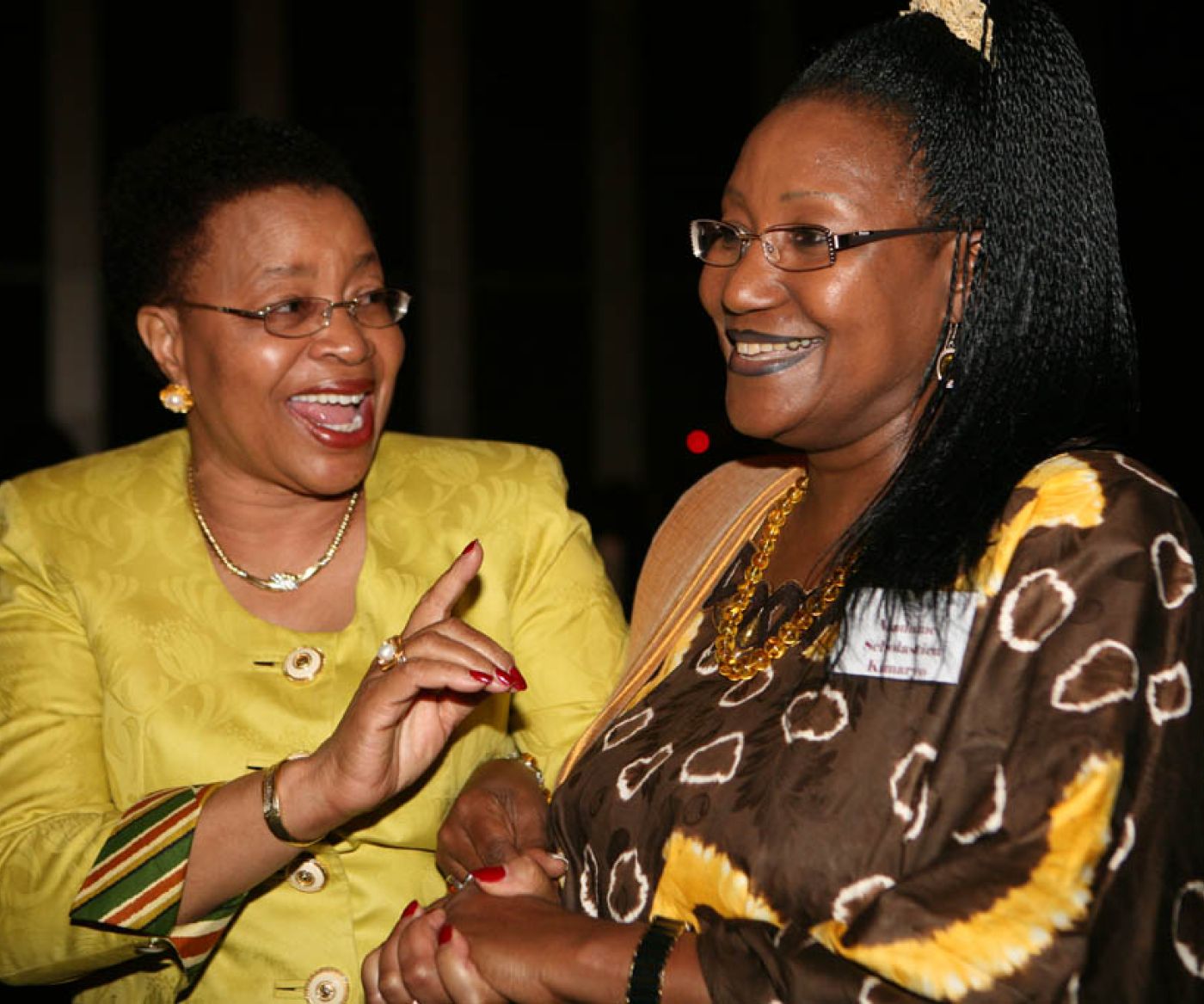 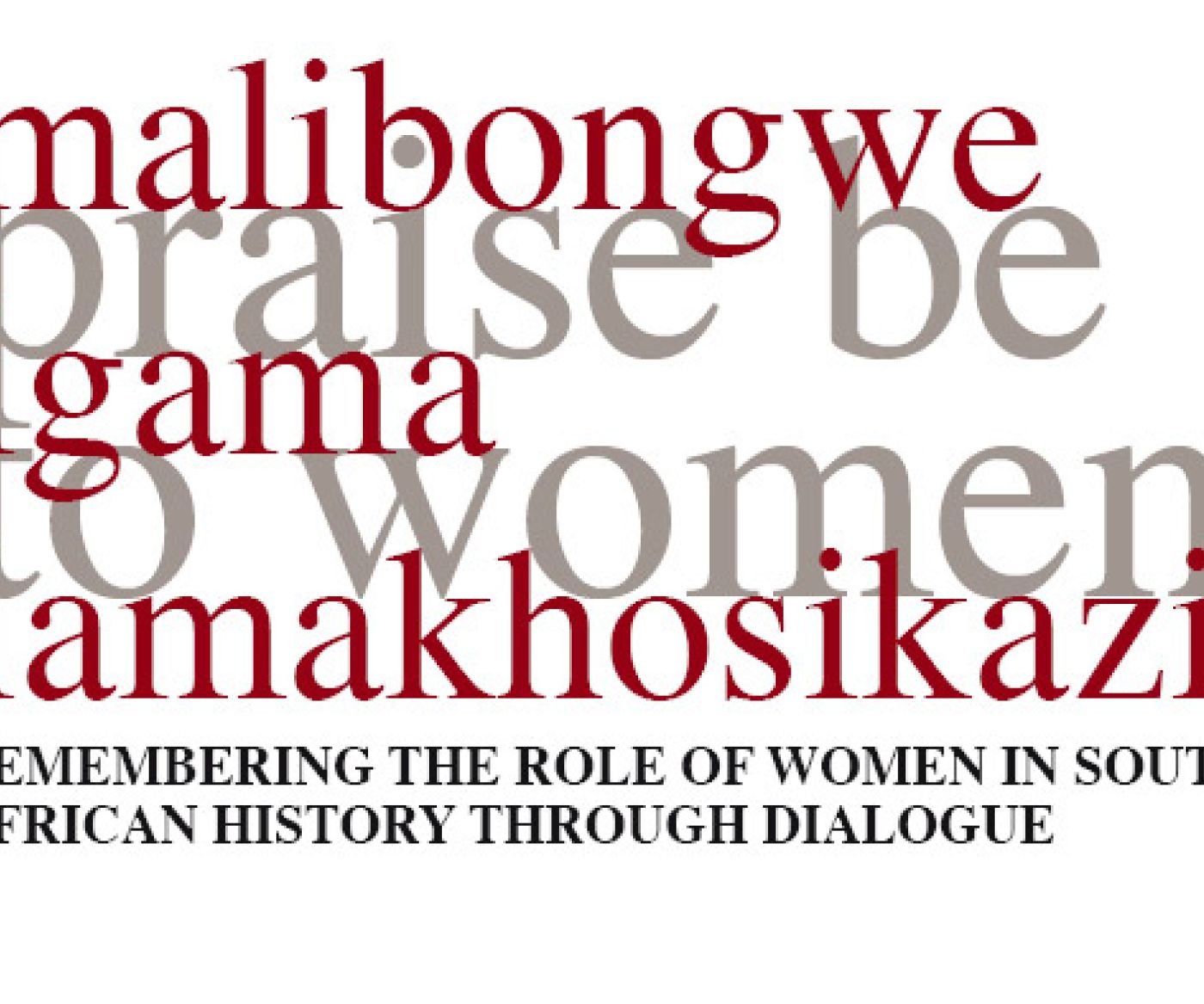 August 9 1956 is a day that we as South Africa can look back on and feel…
Continue reading... 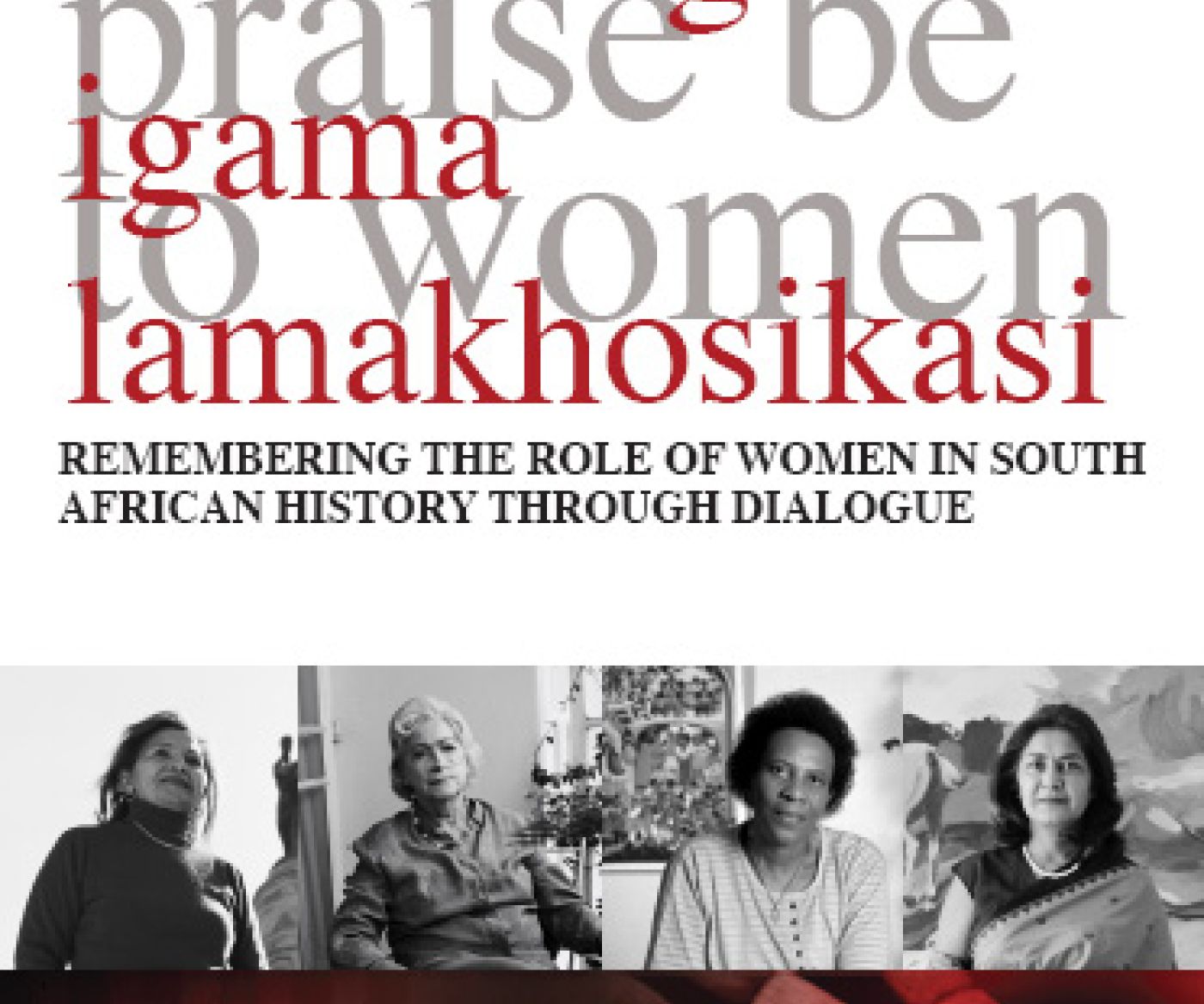 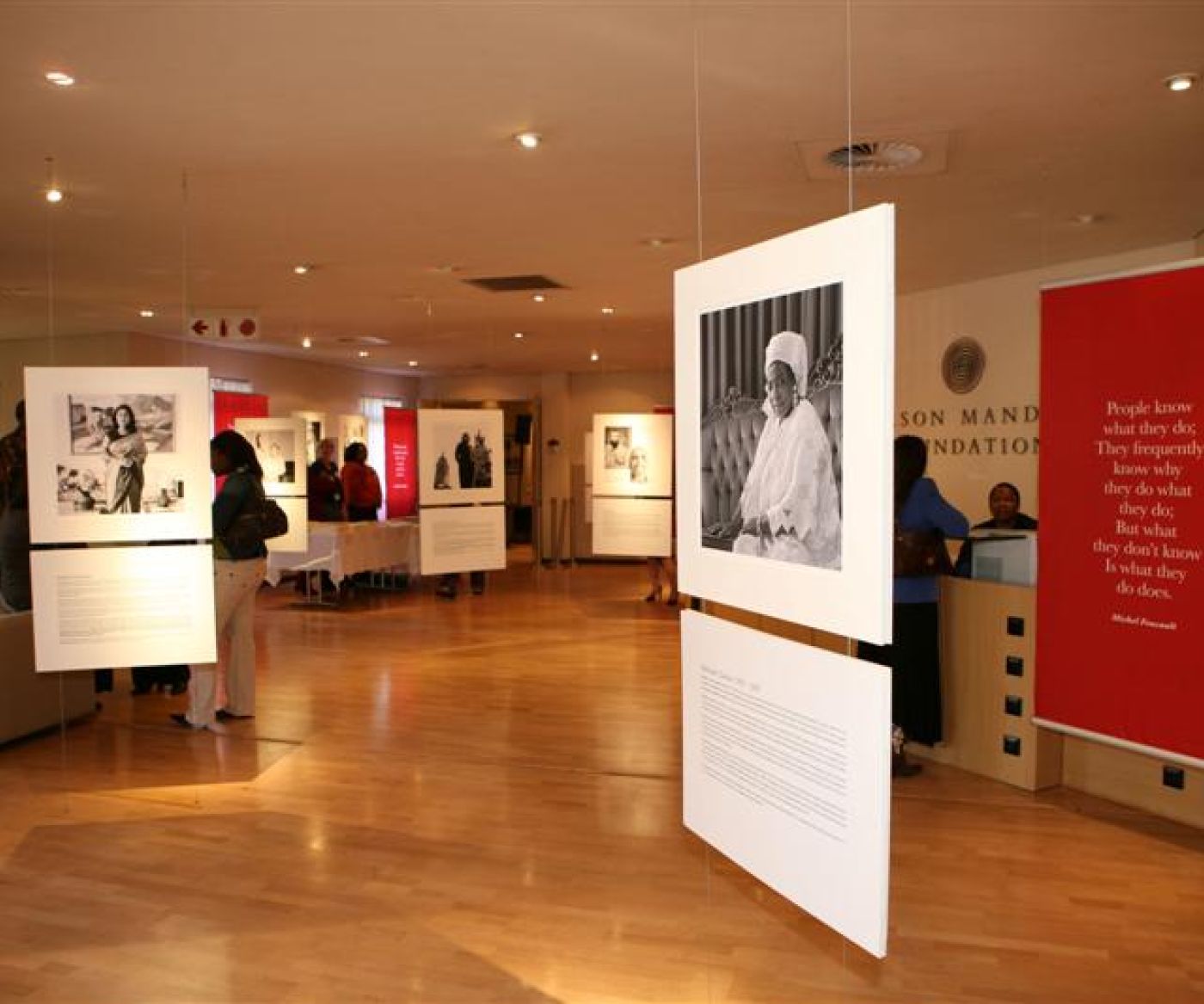