The Nelson Mandela Foundation, in partnership with the Nelson Mandela Children’s Fund, hosted the Malibongwe Dialogue in May 2007 to highlight the continuing struggle for gender equality and to act as a catalyst to encourage action on issues raised.

It was also an opportunity to salute all women who have struggled against inequality. We need to ensure that the struggles of the past were not waged in vain. The organisers were spurred by a call by Deputy President Phumzile Mlambo-Ngcuka on International Women’s Day, March 8, 2007.

The dialogue featured some of the valiant women from the struggle alongside a new generation of women engaged in continuing the struggle for justice today. These brave efforts by South African women remain fresh in our memory, giving rationale to the Centre of Memory and Dialogue’s proposition to host both an exhibition (initially displayed at the Apartheid Museum) depicting women’s struggles, and to share these experiences and lessons with younger generations.

This exhibition and dialogue established a connection between those past struggles and the efforts of women today, while not forgetting the role of men. It is hoped that the dialogue gave a renewed sense of urgency to various initiatives aimed at bringing the country closer to gender equality.

There were some wonderfully rich stories and anecdotes recounted at the dialogue, including Mrs Rica Hodgson’s memories of how a bomb was made in her kitchen, and Mrs Sophia Williams-De Bruyn’s stories of how an old roneo machine was used to duplicate pamphlets in the 1950s. 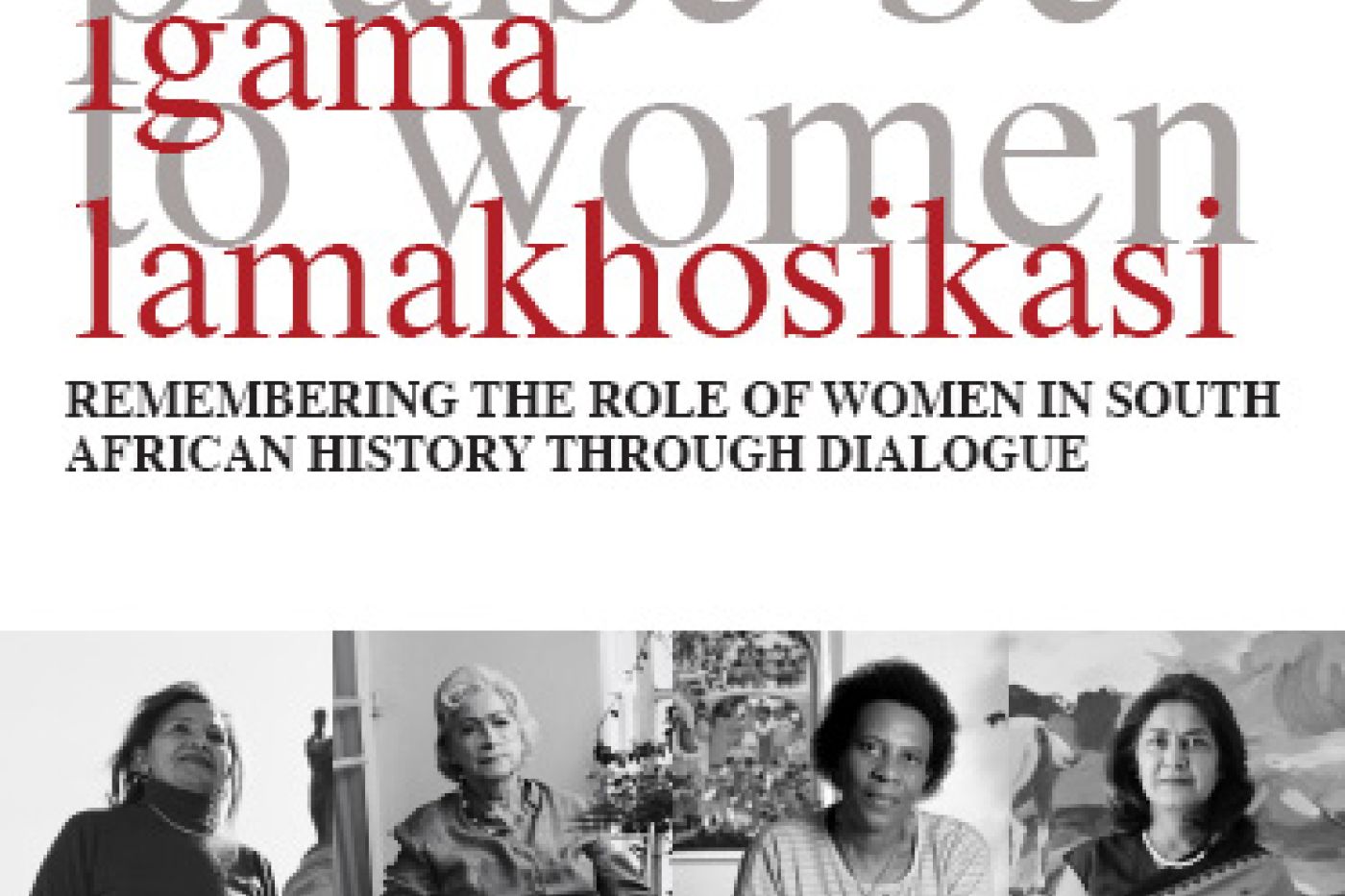