June 9, 2008 - The NMF Centre of Memory and Dialogue community conversations are a continuation of work started in late 2007 focusing on HIV prevention. The conversations are preceded by social mobilisation events and culminate in dialogue which provides the opportunity for the community to create concrete plans to tackle the epidemic.

In 2008, as part of the Nelson Mandela Foundation’s celebration of the 90th birthday of Nelson Mandela, the Centre of Memory and Dialogue plans to hold 14 Community Conversations across South Africa. These are run in partnership with members from the local community.

Because May is a period for candle-light memorials in South Africa’s health calendar, the community conversations facilitation team received numerous invitations to participate, which helped to create partnerships for the campaign.

The village of Lerome was the first venue in 2008. A community dialogue on HIV and AIDS had already been held here in November 2007, and the challenge identified had been how to form partnerships with local structures to support young people in halting the spread of HIV.

Lerome falls within the Moses Kotane Local Municipality, in the Bojanala district of North West province. It is one of the 32 villages under the Bakgatla Bakgafela Tribal Authority. Lerome is a relatively poor village with a high rate of unemployment. It is surrounded by mines, which mostly employ men from outside the area.

Alcohol and drug abuse are a serious challenge to this community, leaving young girls vulnerable to abuse for monetary favours (transactional sex). There is anecdotal evidence that the HIV infection rate among young people in this community is high. 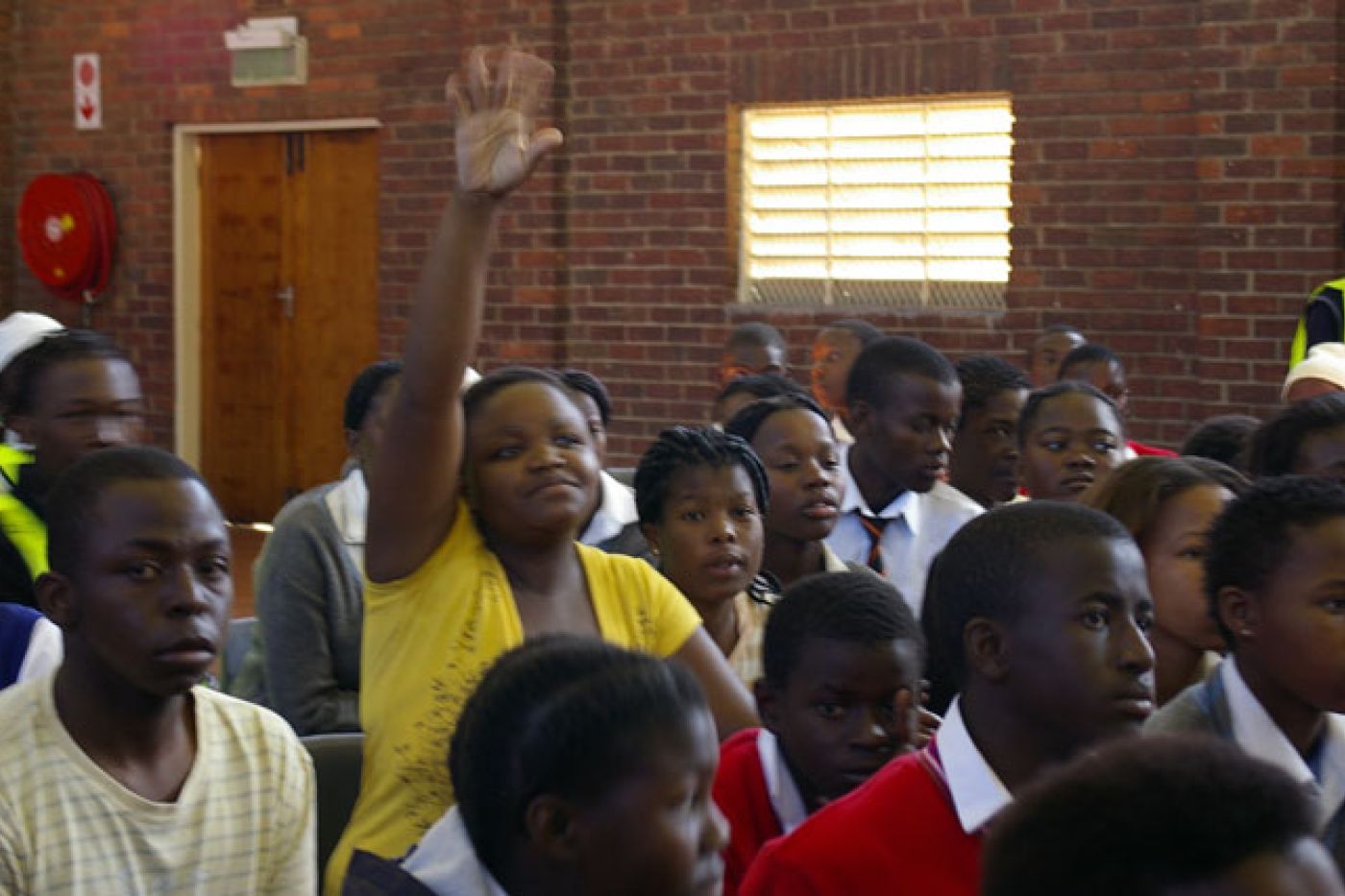 Flyers were distributed at taxi ranks to invite people first to the arts event on May 29 and then the Conversation the next day. The first event was held at Raphurele High School in Waterval, near Lerome, and attended by more than 900 learners, who watched the Khululeka educational play and listened to poetry readings and music.

To advertise the Conversation, booklets were distributed, posters were placed in high traffic areas, the community was informed through radio and murals were created.

Participants came from all walks of life; they included parents, youth, and political and traditional leadership. Various home- and community-based care groups were bussed in from the villages of Mogwase, Madikwe, Waterval and Moruleng by the Moses Kotane Local Municipality.  About 930 people attended the Conversation, about half of this number being young people.

Lesego Mooketsi facilitated the Lerome conversation and handled the plenary sessions. Using the community capacity enhancement methodology she created a safe space for talking and helped the community to see how they could find solutions relevant to their own situation.  Also in the facilitation team were Lesley Nkosi, who got a separate conversation going among the men, Dolly Mputhi, who did the same with the women, and Paddy Nhlapo, who worked with the young people.

The event started with “counting our losses” – an opportunity for people to reflect on how HIV has affected individuals in their community. The community was asked to remember family and friends they had lost through AIDS. They were encouraged to think of households headed by grandmothers or by children as a result of lost lives. Then they were asked to go outside and pick up stones to symbolise their loved ones. They came back in and placed the stones on a piece of cloth representing a memorial, while singing a hymn together. Afterwards, they shared their feelings and experiences, allowing some to begin a journey of healing.

The team has found that this exercise ensures honest and robust conversation in identifying community concerns and shapes community action after a conversation has been held.

The Lerome community discussed the fact that poverty is driving HIV and AIDS, often by means of intergenerational and transactional relationships. Sexual abuse and incest were identified as serious problems.  The high number of taverns in the area and the sale of liquor to minors were also of concern.

In addition to substance abuse, young people identified lack of self-esteem as a contributor to the spread of HIV, because it can make them susceptible to abuse and peer pressure.

An action committee was elected consisting of representatives from each of the community groups. Four women, one man and two youth were nominated, along with the Mayor and the community liaison officer from the office of the municipal Speaker.

The committee will facilitate more local conversations in future, with the support of the municipality and the facilitation team. It will record its commitments on a mural for all to see.

At Lerome, the facilitation team found that running breakaway group conversations for men, women and youth was a challenge when the number of people was so large.

Key Success Factors for a Conversation

However, several factors contributed to the success of the conversation at Lerome:

Illustrating the co-operative spirit of the event, the community liaison officer from the office of the municipal Speaker said: “Let us not withhold information that will help the community to fight HIV and AIDS because of political prejudices.”

Referring to the Nelson Mandela Foundation community dialogue held in Lerome in 2007, another municipal official said: “We should have taken a proactive role as council to train this community and continue the conversations when you guys left last year.”

The team will visit Lerome in six months’ time to monitor progress. 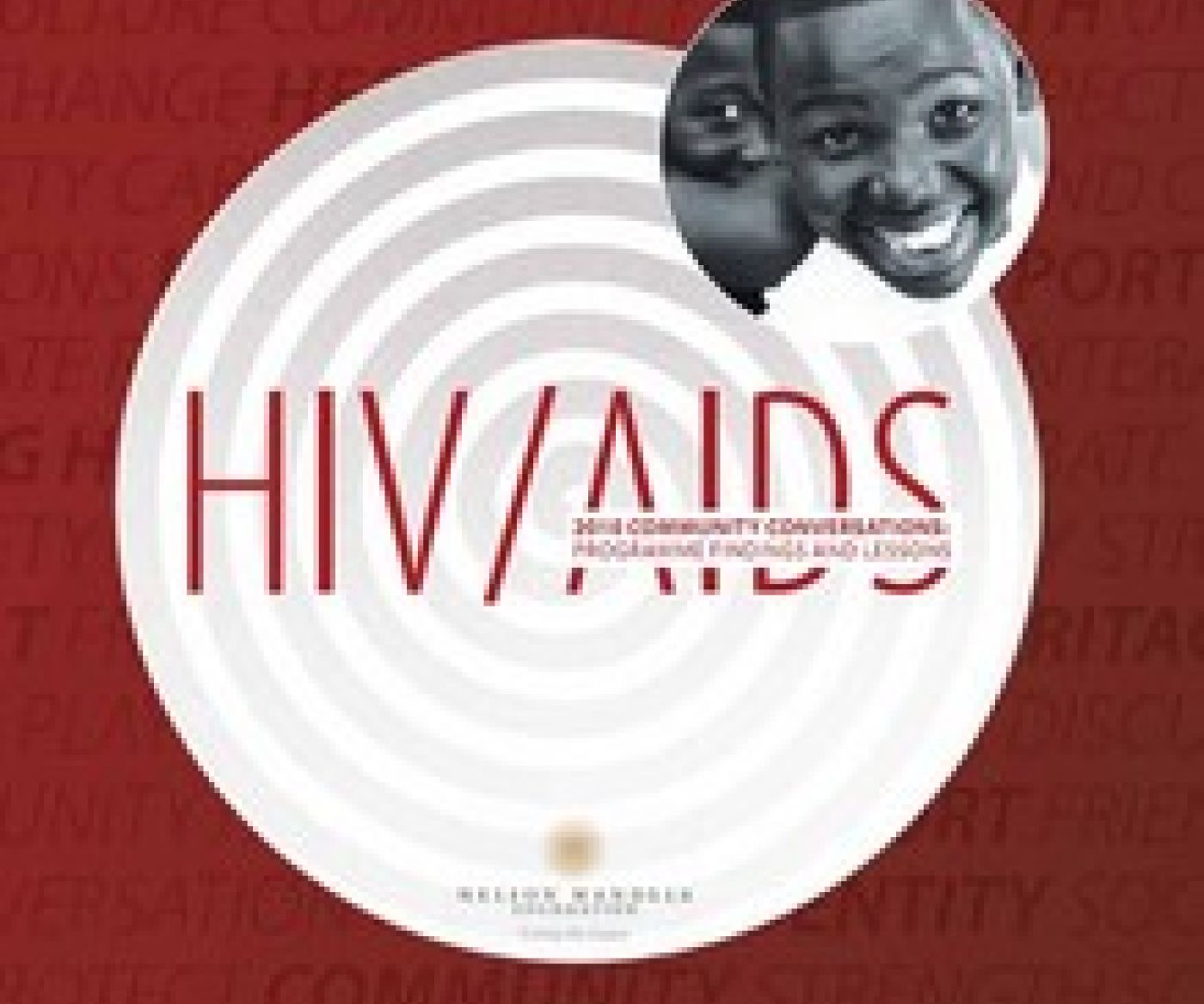 In 2007, the Nelson Mandela Foundation launched the community conversations programme, with the aim of facilitating…
Continue reading... 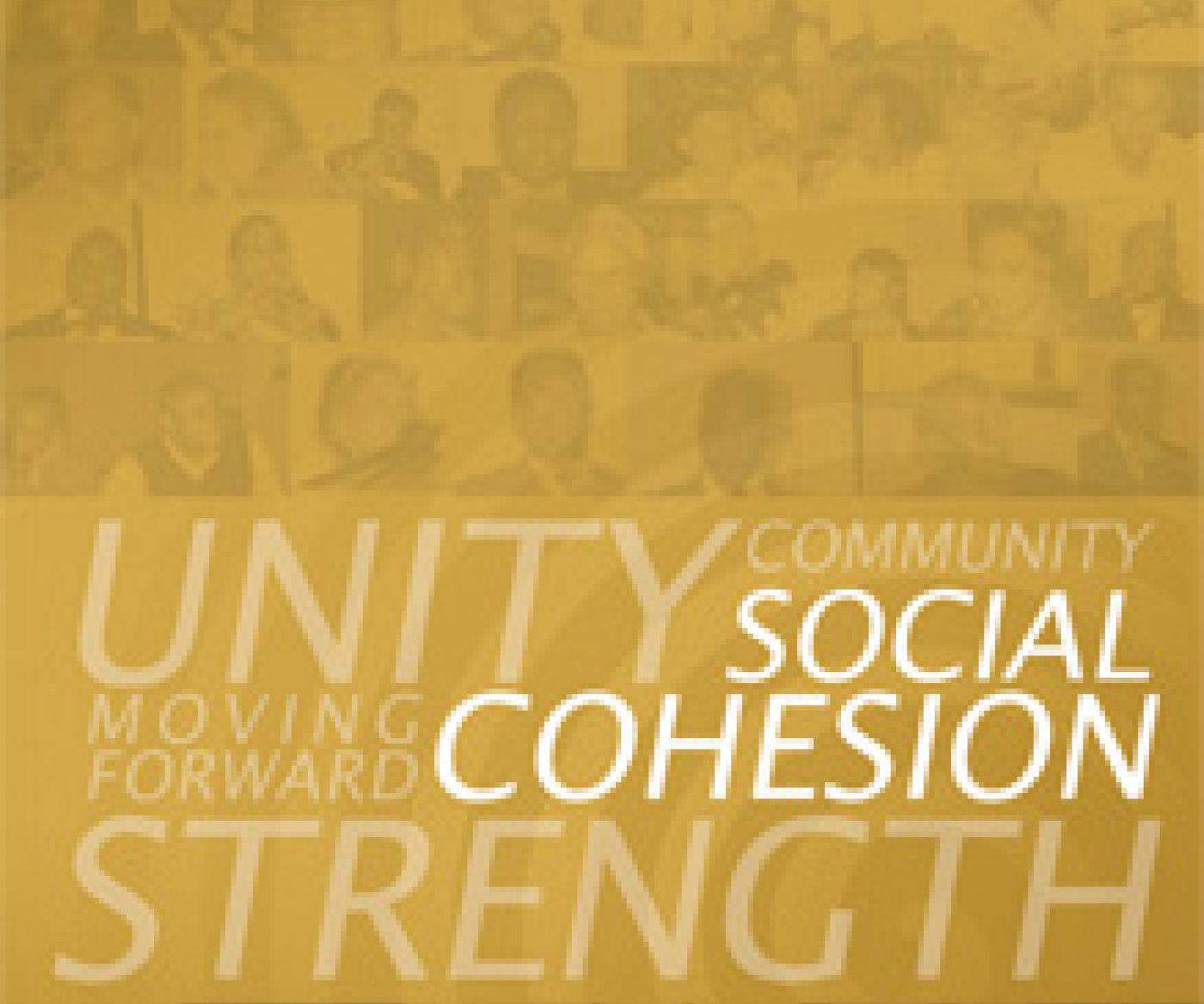 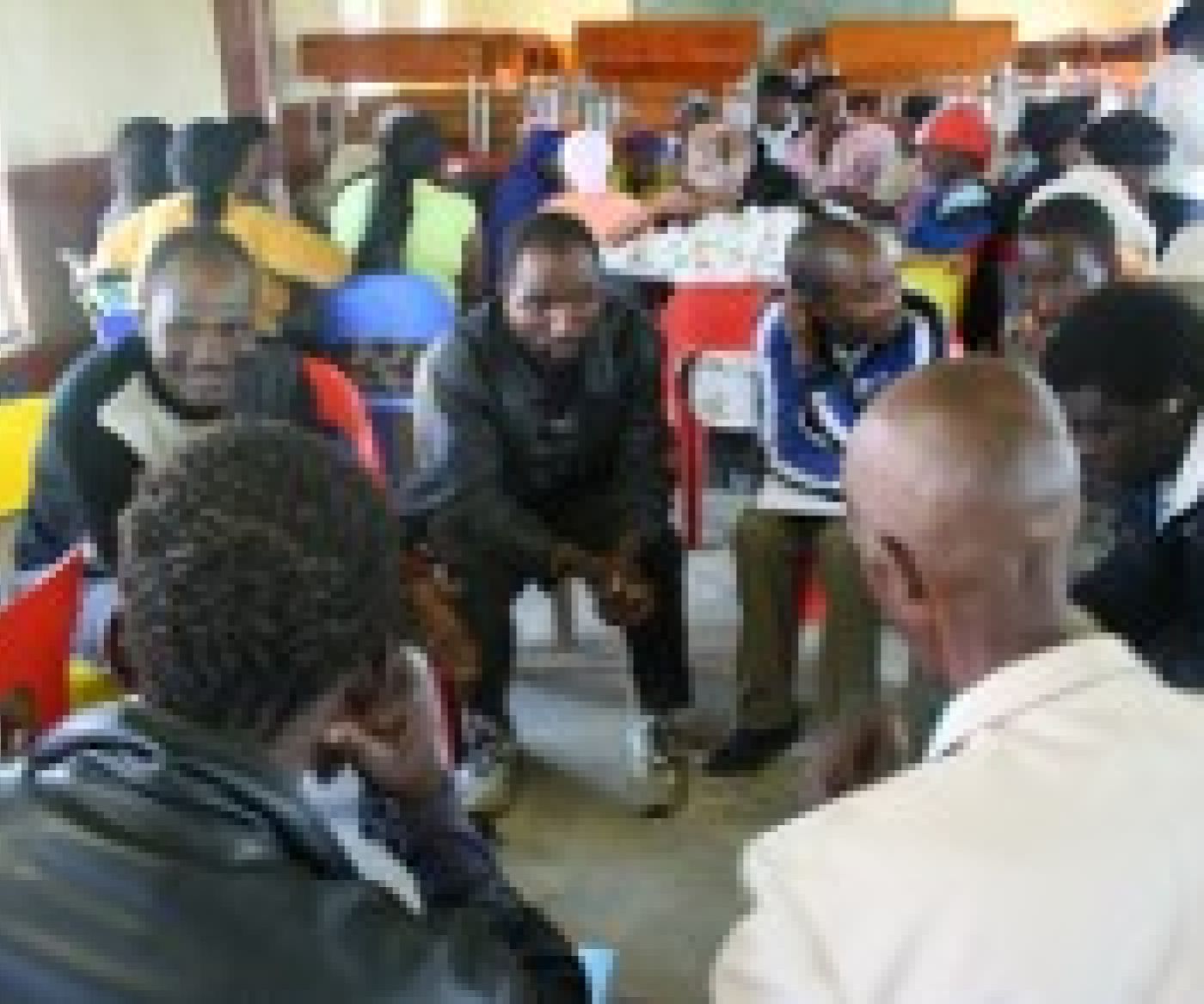 December 13, 2010 – The Nelson Mandela Foundation completed the third and final year of the H…
Continue reading... 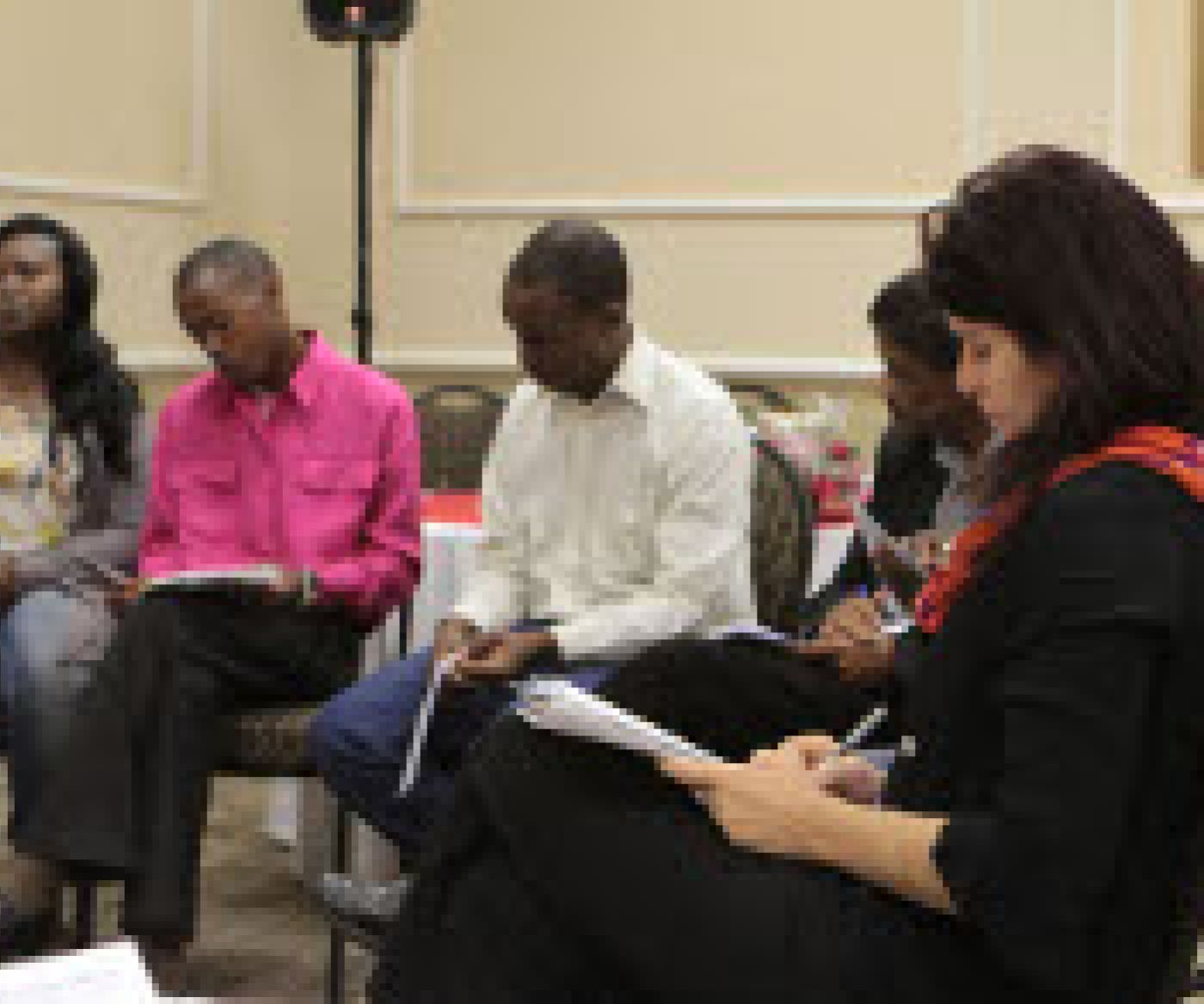 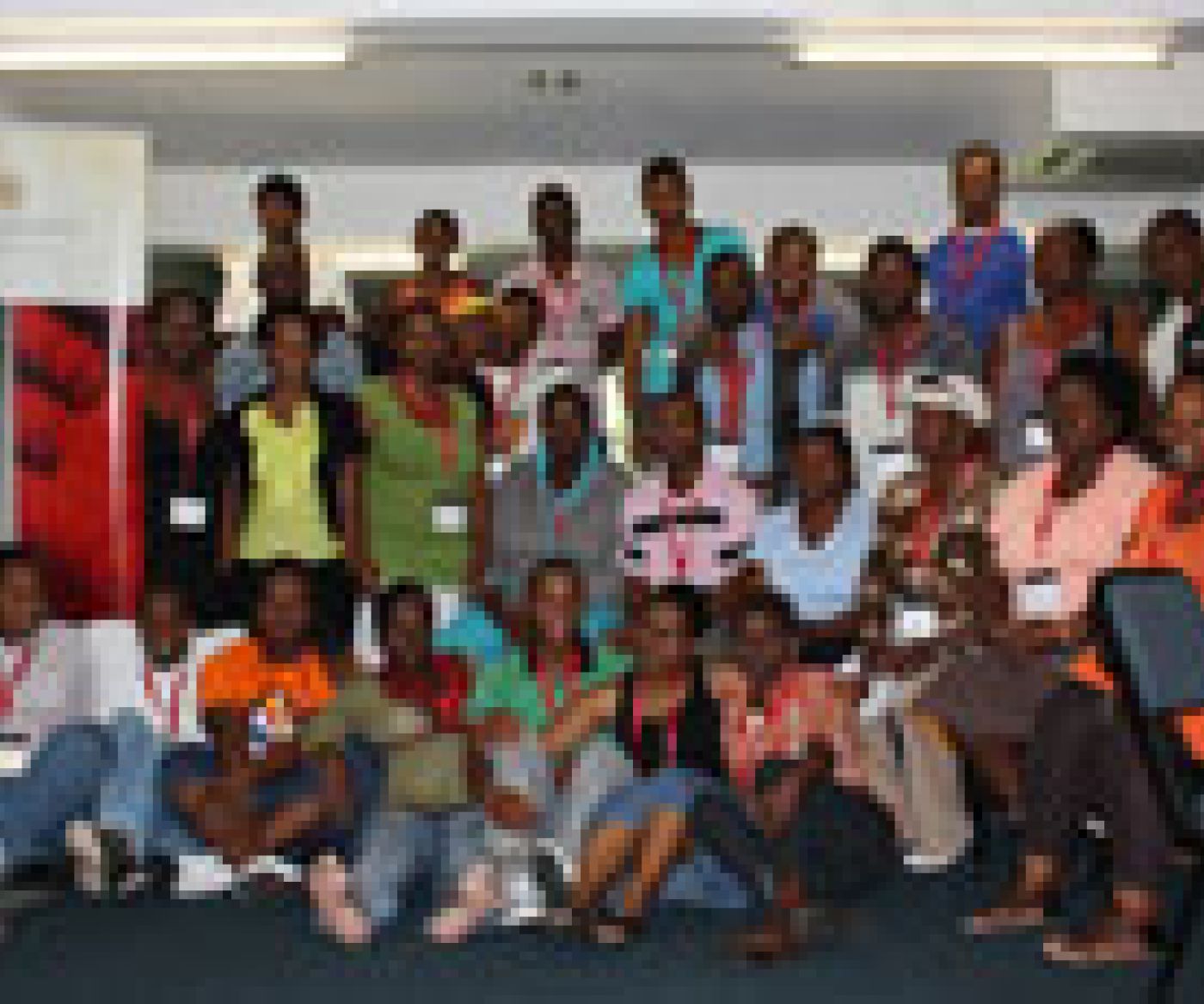 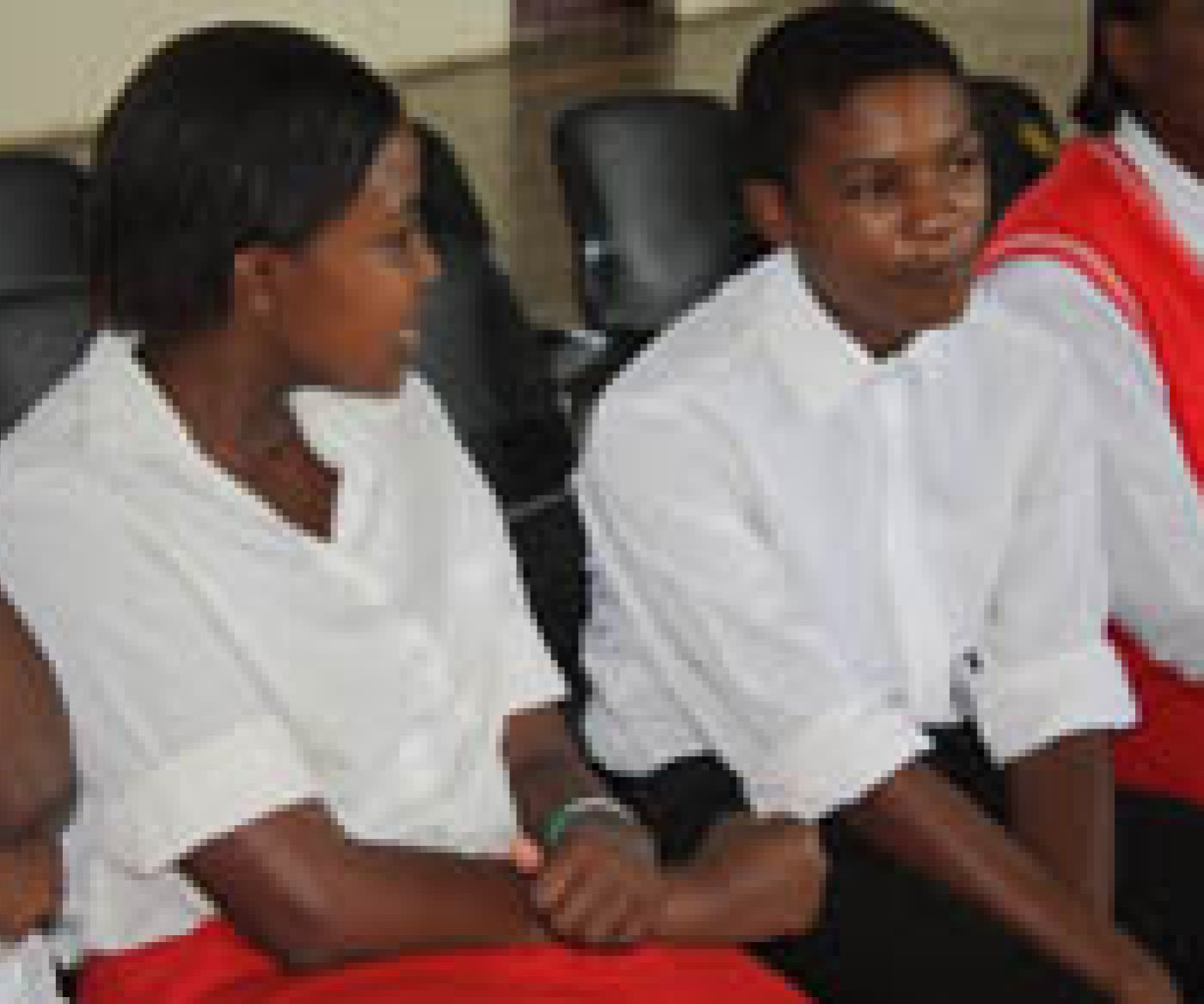 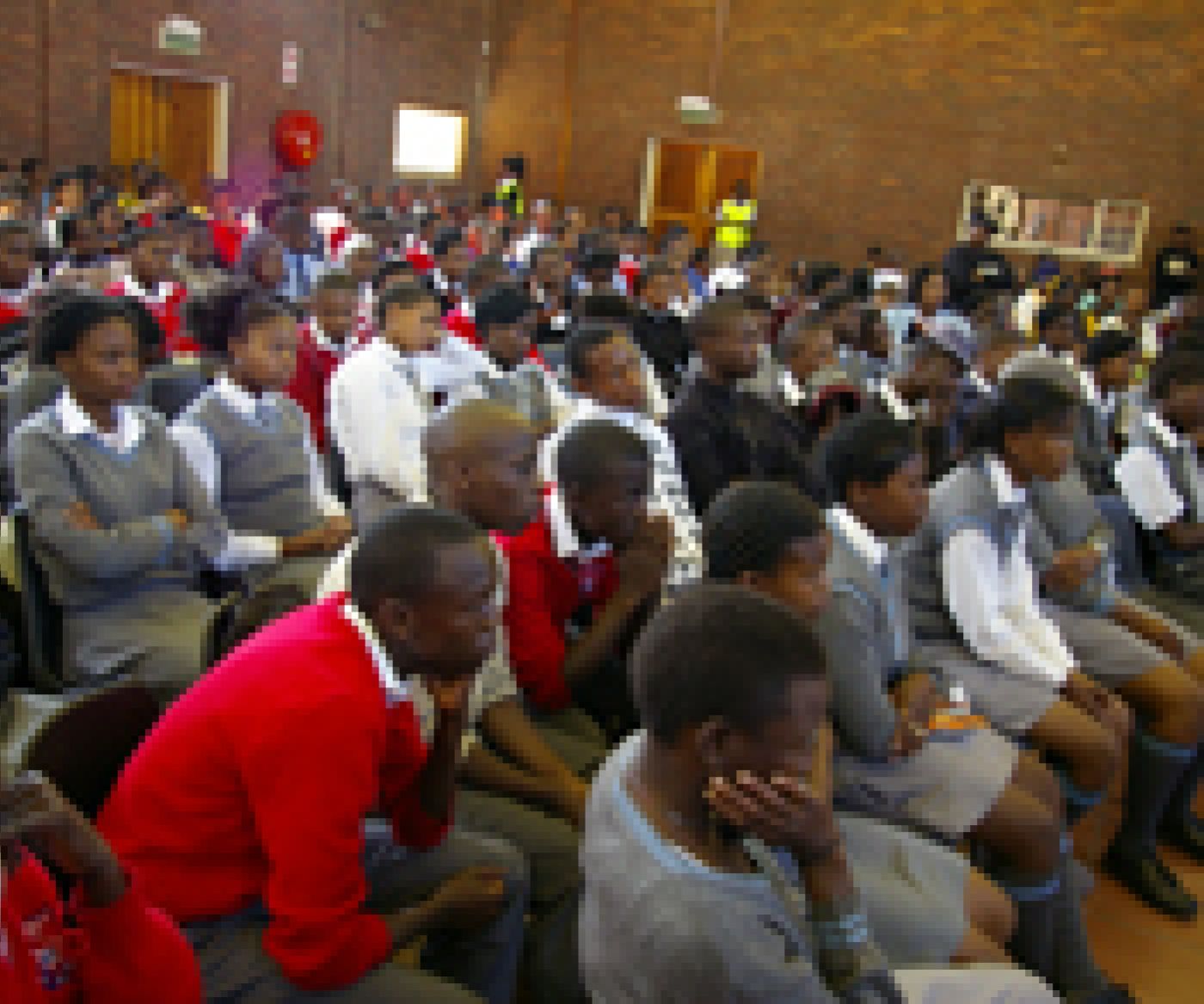 April 15, 2010 – Although socio-economic issues, such as poverty, gender violence and joblessness, burden many p…
Continue reading... 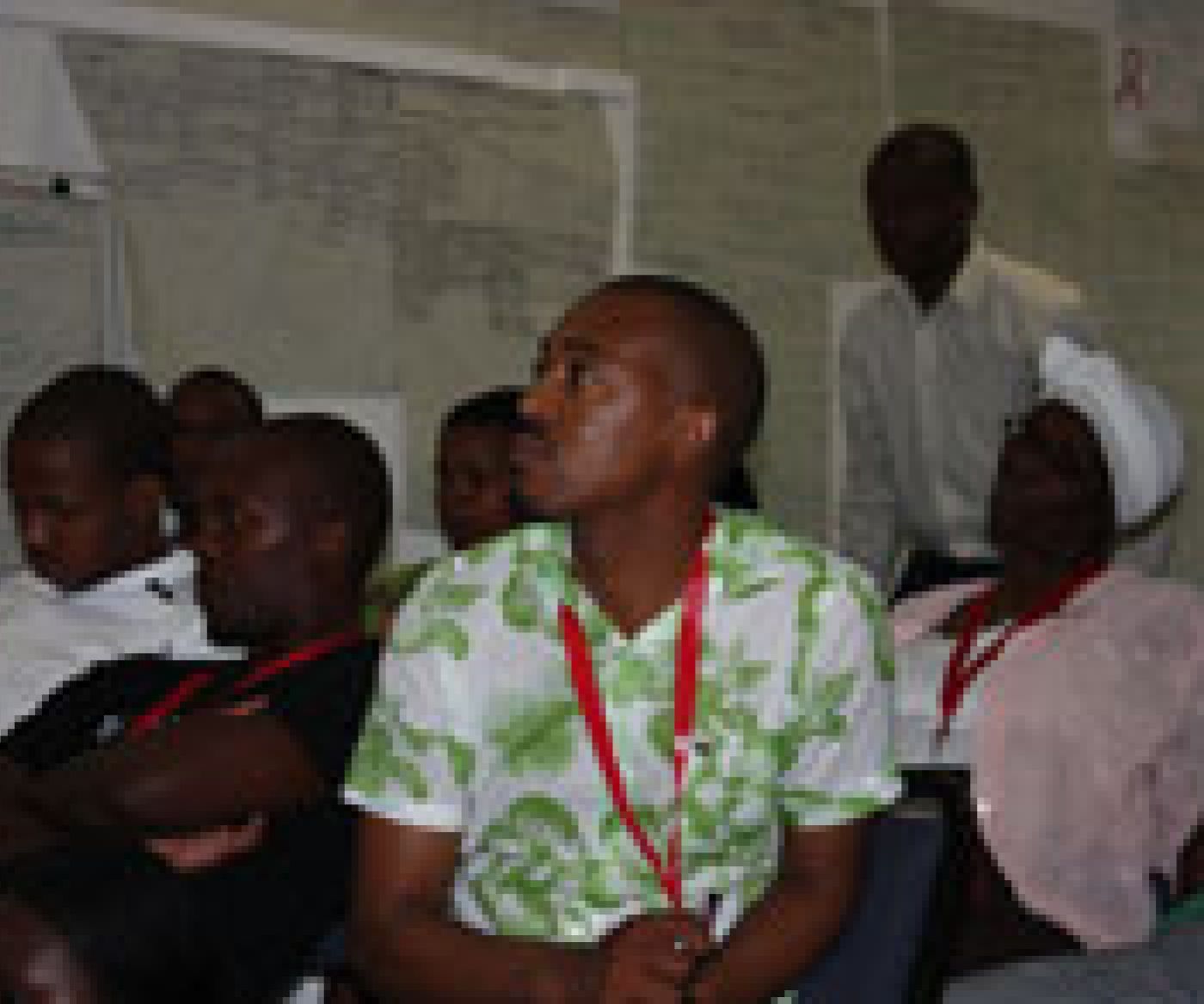 February 9, 2010 – In the village of Khakhala, on the outskirts of Giyani in the L…
Continue reading... 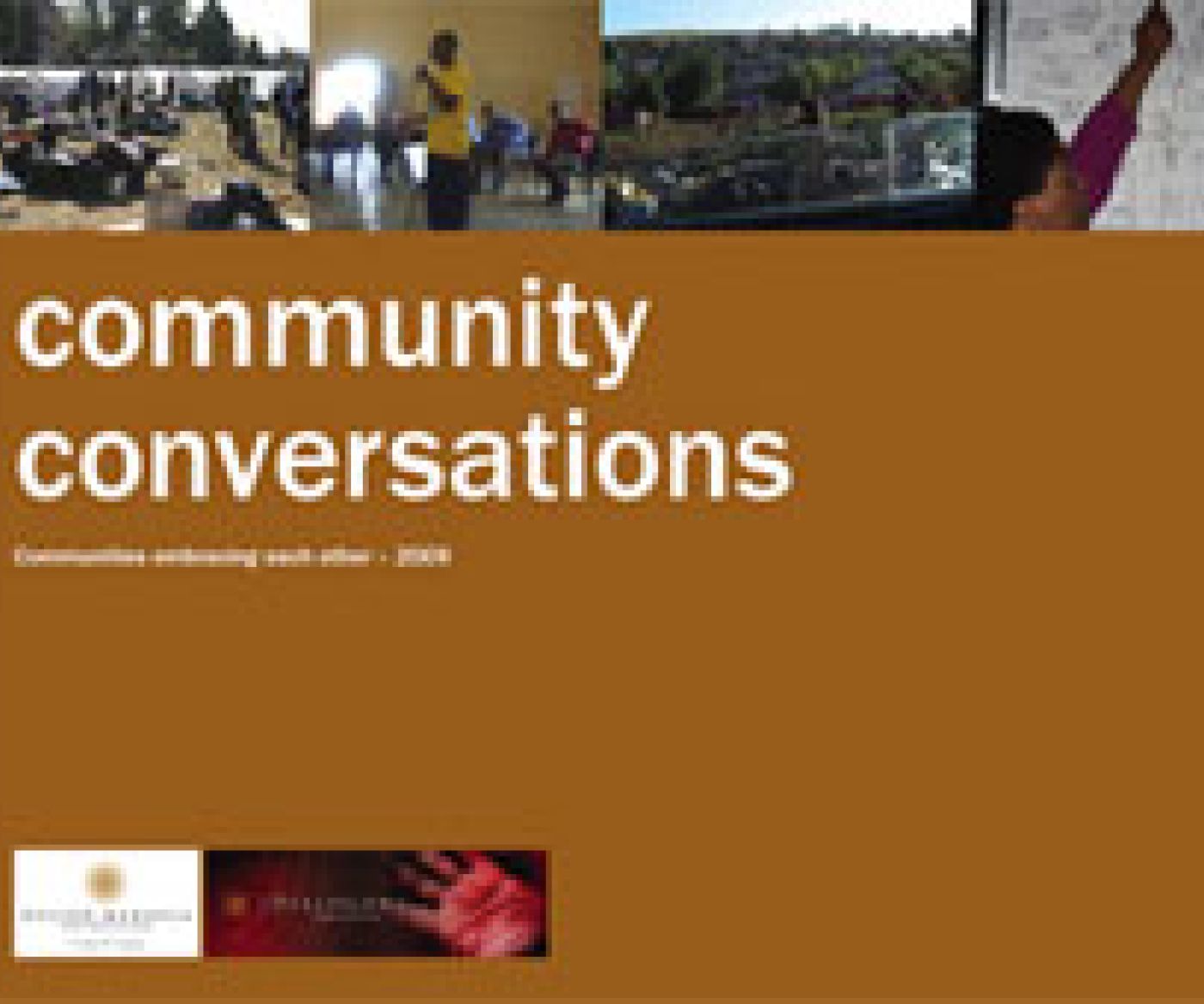 January 22, 2010 – In 2009 the Foundation, along with its operational partners, in accordance with its m…
Continue reading... 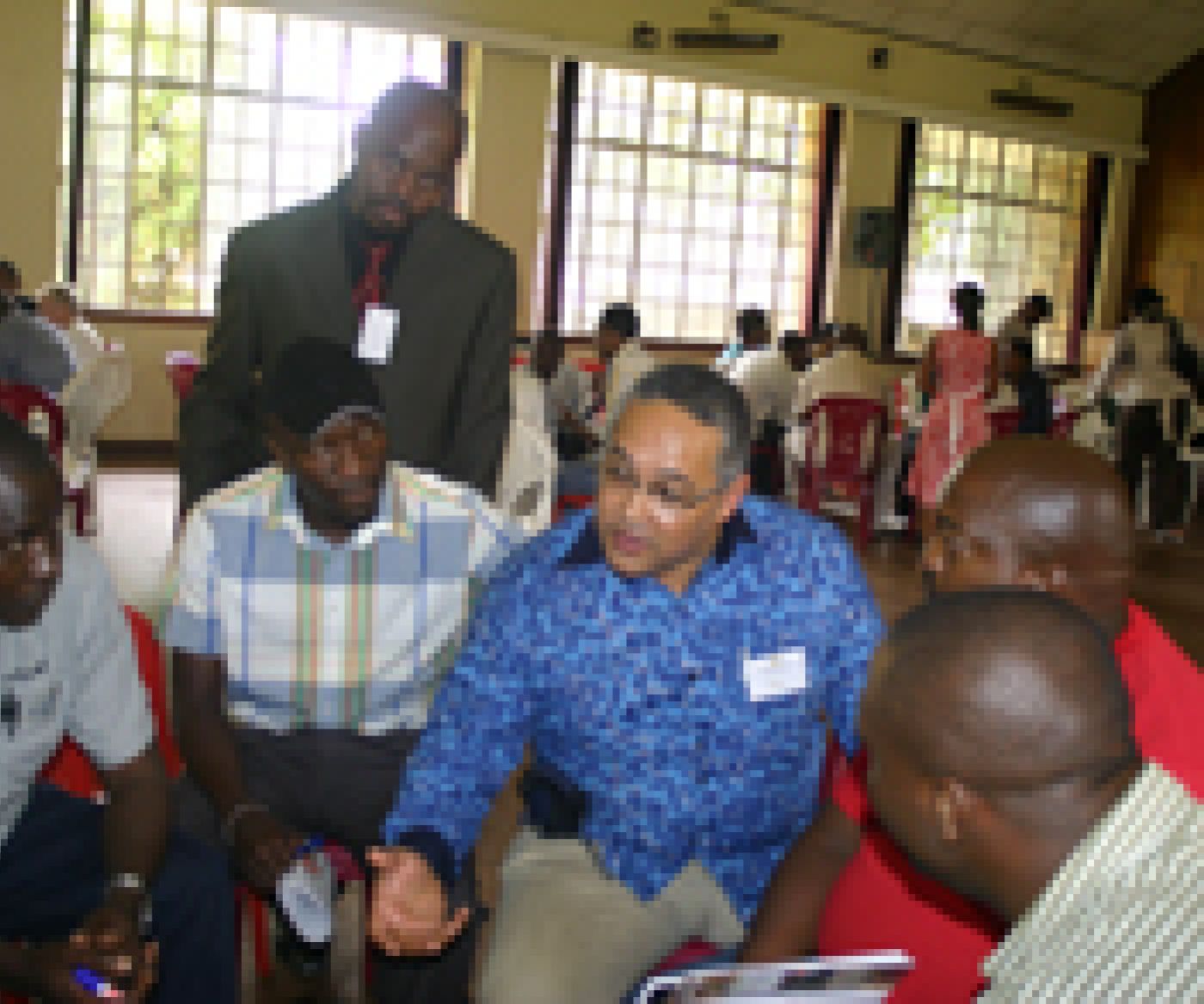 May 22, 2009 – Community conversation teams gathered from around the country, on the outskirts of J…
Continue reading... 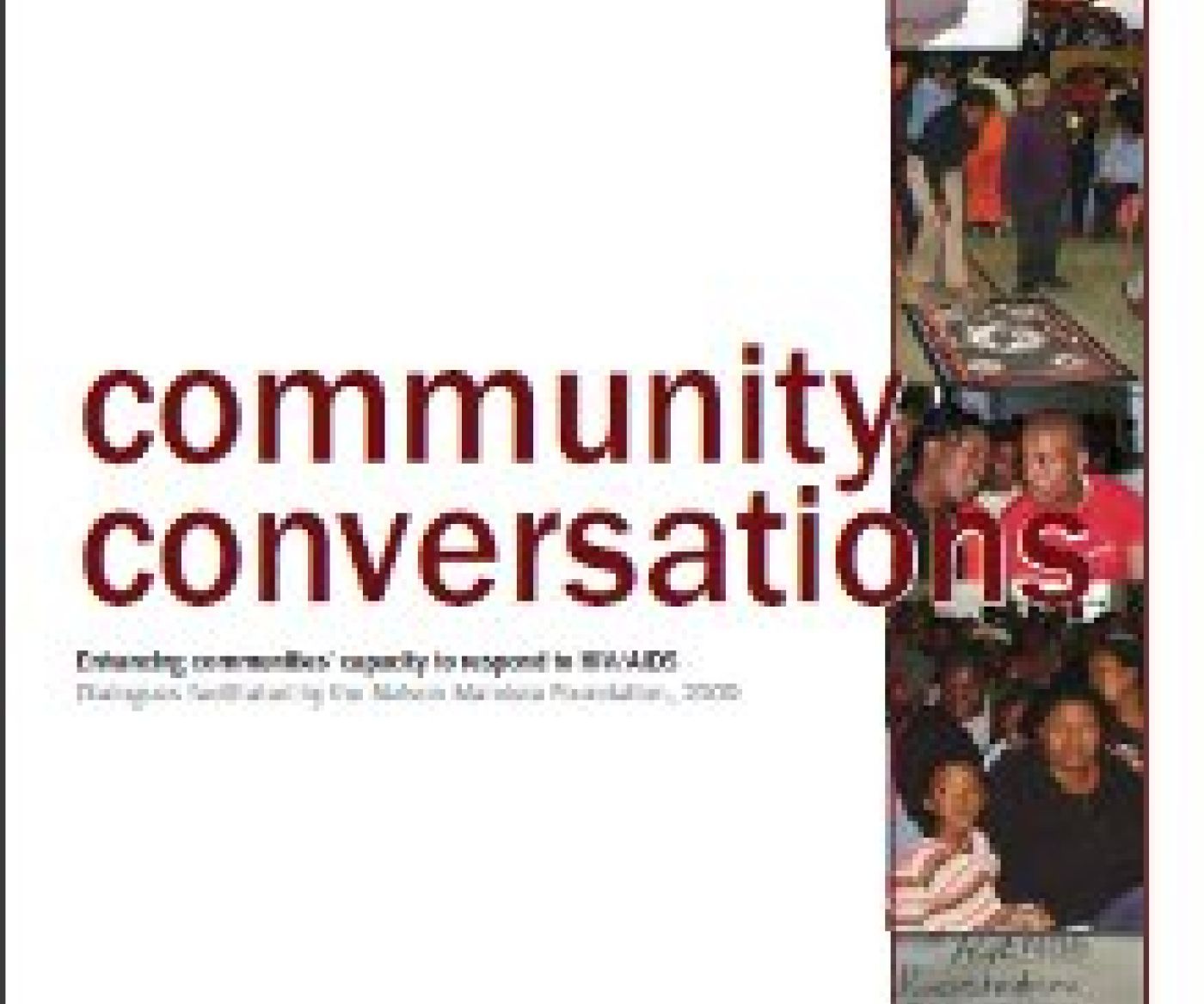 The booklet explains the methodology that was chosen for this series of dialogues on HIV…
Continue reading... 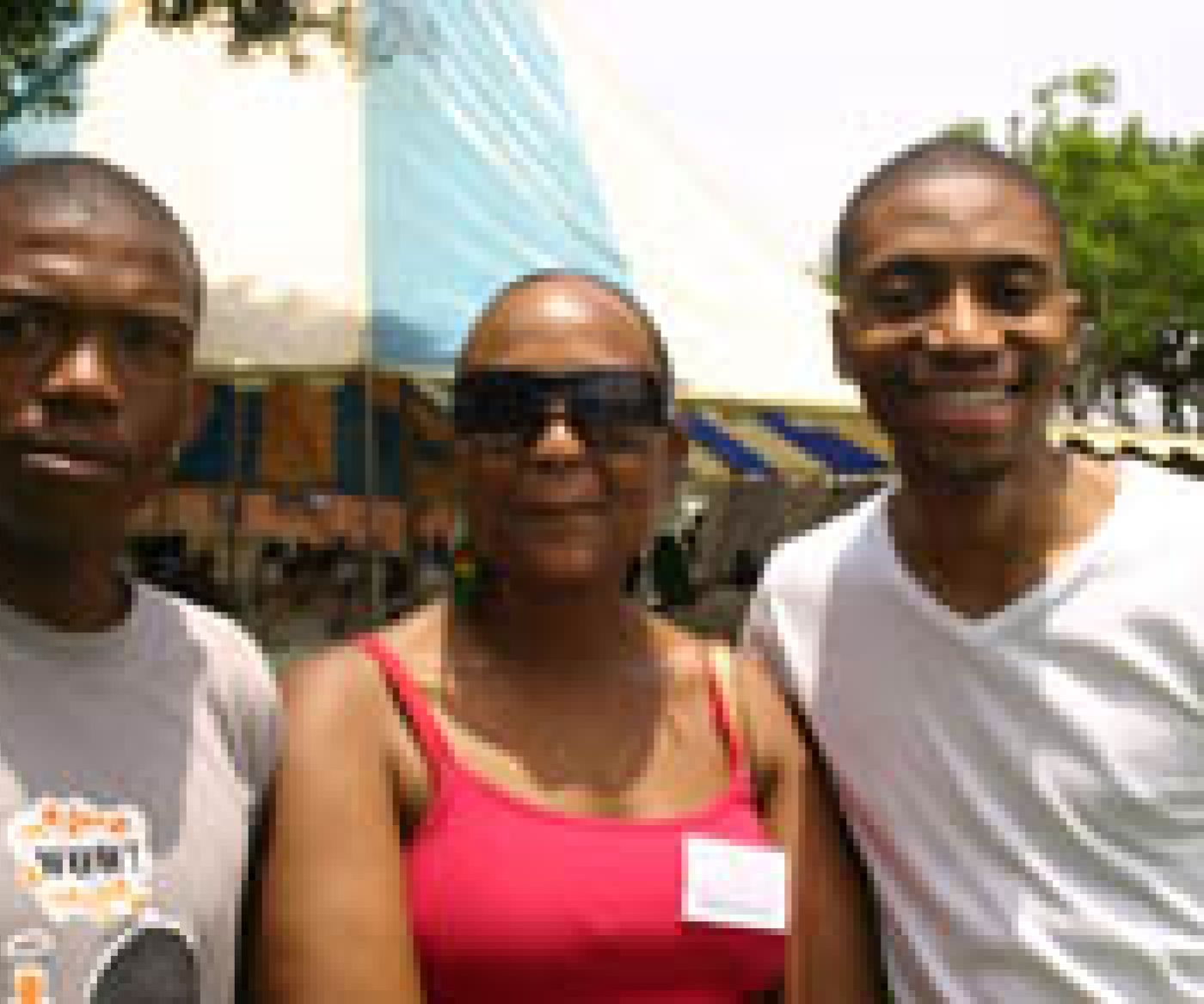 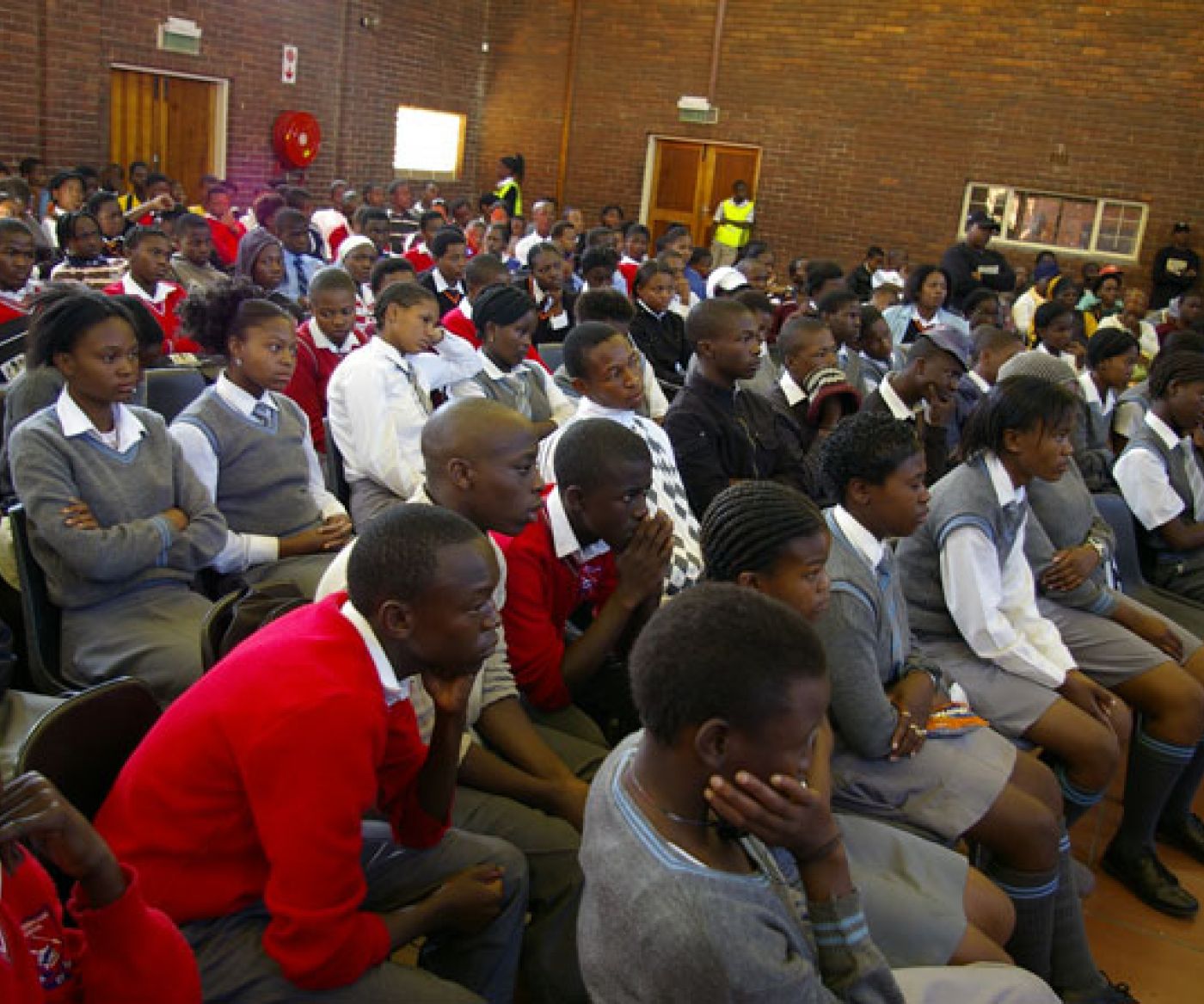 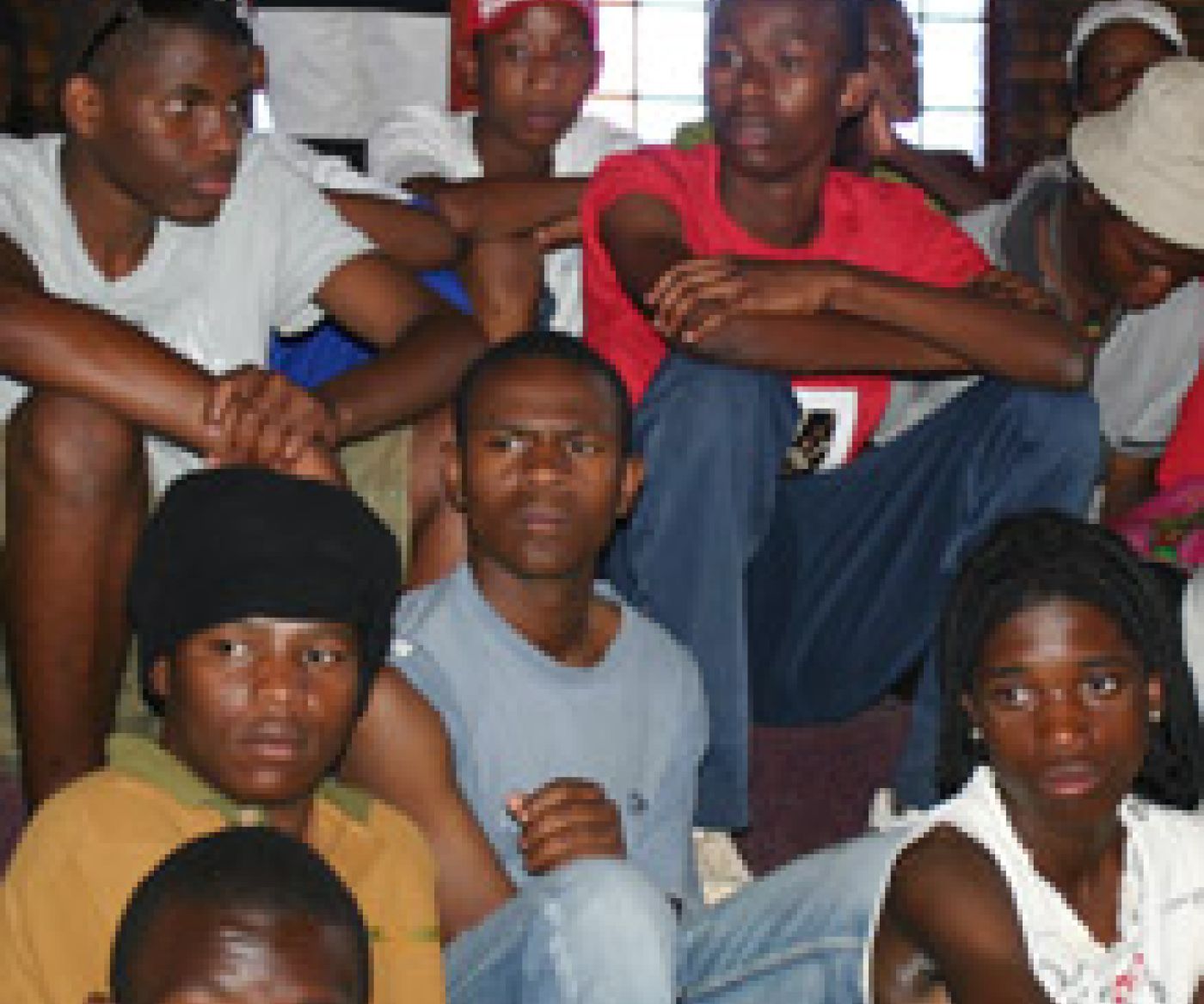