In 2007, the Nelson Mandela Foundation launched the community conversations programme, with the aim of facilitating discussions around the “burning issues” that concerned communities across the country. HIV/AIDS is without doubt one of the most serious challenges the country faces today, and this became the focus of the community conversations programme.

The booklet is the last in a series of three HIV/AIDS community conversations publications that were released as the programme started in 2007. Tracking the progress of social change initiatives is crucial to understanding how positive change occurs. In November 2010, stakeholders, partners, civil society and government representatives were invited to discuss the future of the community conversations programme and how it could be scaled up with the support of partners and donors.

“The dialogues were convened in all nine provinces and over 300 conversations were held, attended by over 6 000 participants,” says the Dialogue Programme’s Mothomang Diaho. “The next phase of the programme will focus on handing over the key experiences, [which were determined] using the tried and tested Community Capacity Enhancement (CCE) Methodology developed by the United Nations Development Programme, to partner agencies, so that they can be scaled up effectively.” 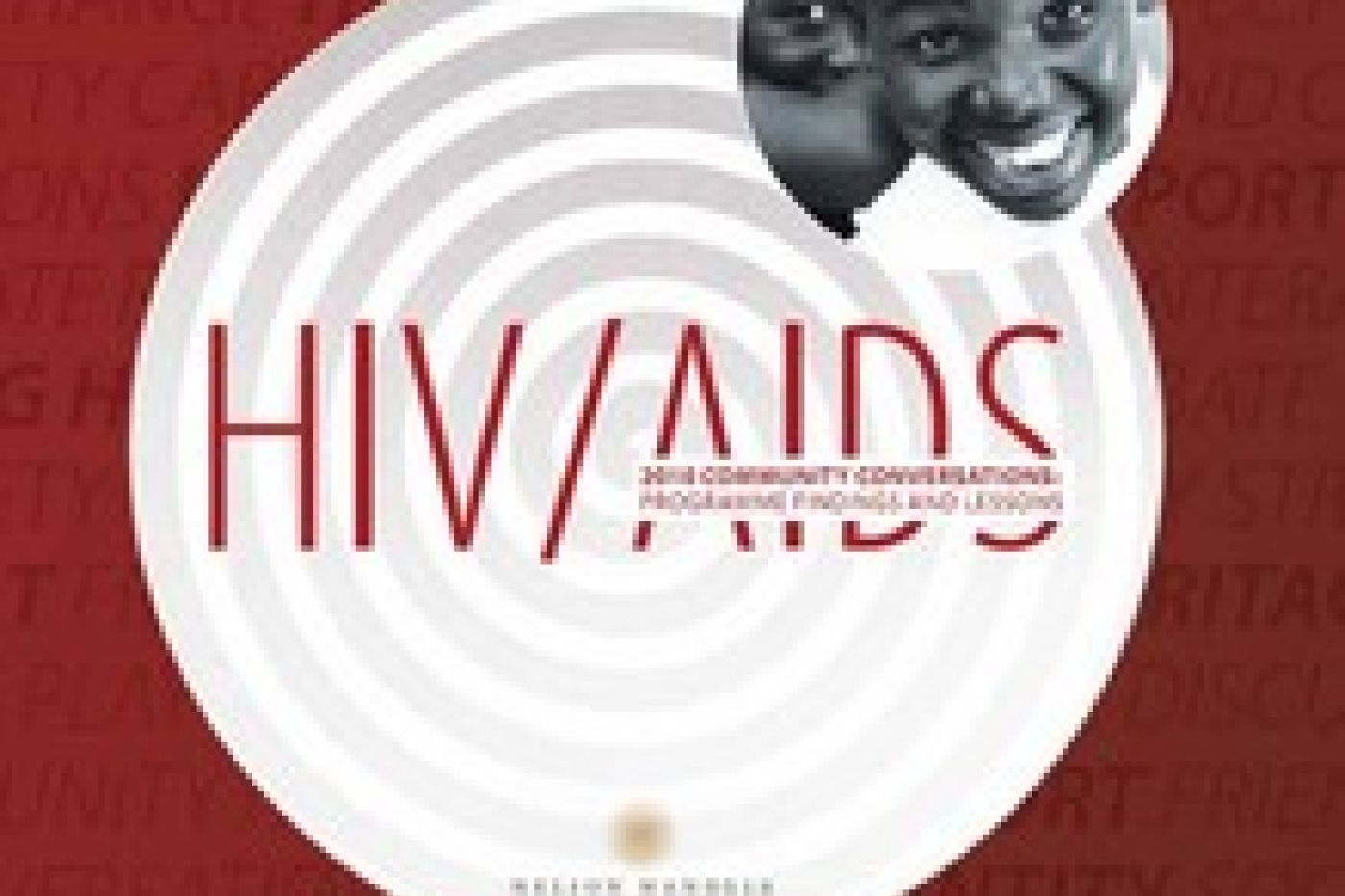 In 2008, a series of Community Conversations dialogues focusing on the youth were held around South…
Continue reading...