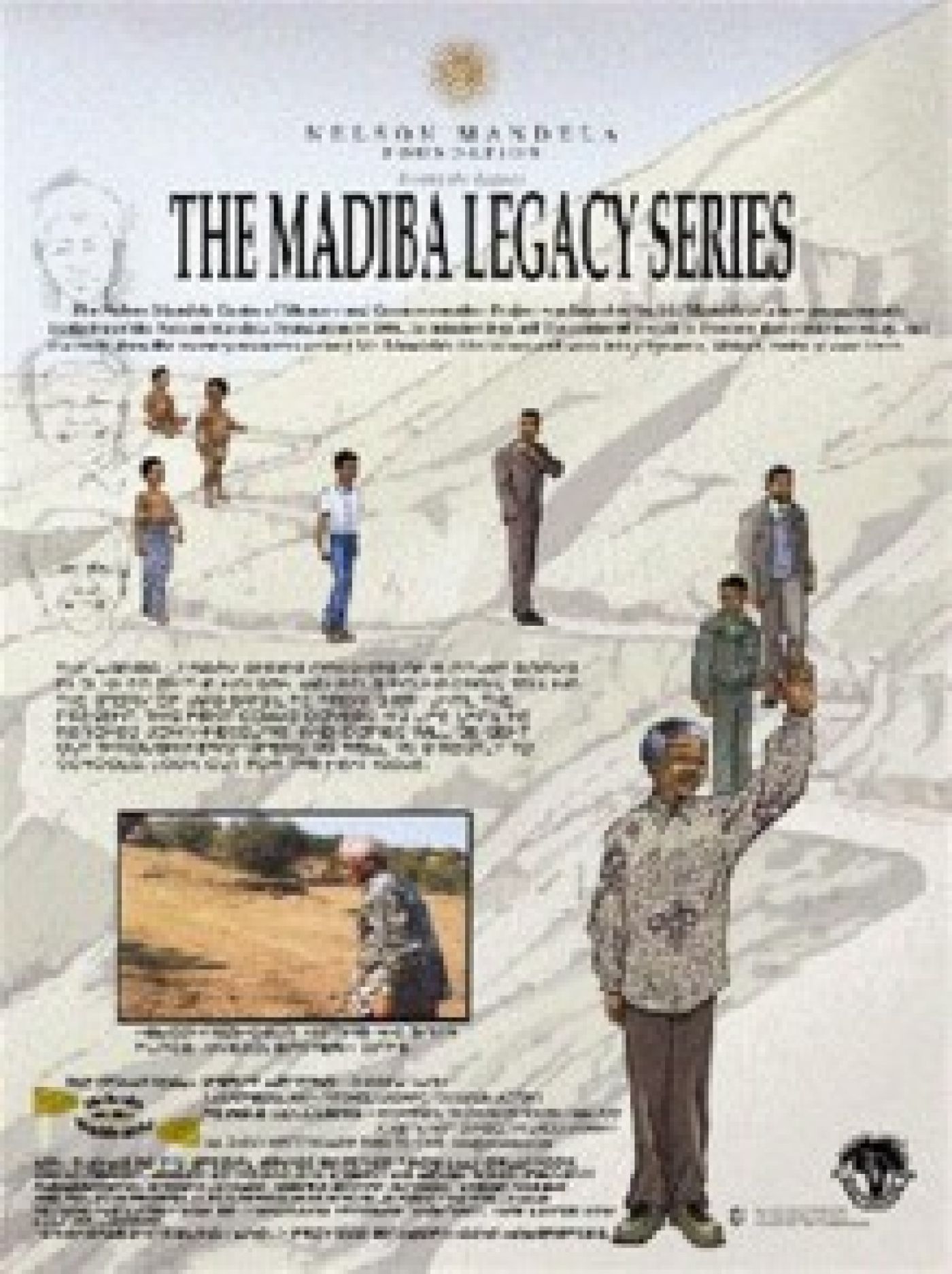 Easier to read than conventional books, the comics are aimed at conveying the seminal values of a free society and a sense of their own history to those beyond the reach of other kinds of written media because of poverty, illiteracy, geographic isolation, technological divides, and underdeveloped reading cultures.

The stories of the late Mr Nelson Mandela and his comrades in the context of the struggles against colonialism, segregation, apartheid and global marginalisation need to be shared as widely as possible.

The printed, visual story of Mr Mandela has been divided into eight episodes, with each episode published in a 28-page printed comic. An editorial committee has been established in order to ensure the historical accuracy of the series, and to approve visual representations used in the series. The visual creation and design of the comics has been done in collaboration with comic specialist company Umlando Wezithombe Publishing, which has been tasked with the accurate portrayal of both historical events and people.

The scriptwriting emphasises the extent to which Mr Mandela found greatness through attributes and qualities accessible to all human beings. Far from setting an impossible standard, the late Mr Mandela provides a role model to the country’s youth for generations to come.

The first comic was released in October 2005. The Nelson Mandela Foundation wishes to make the comics interactive by using them as a teaching tool in schools and by means of feedback sessions with rural communities in particular. As a result, we developed an interactive comics exhibition to support the outreach of the Madiba Legacy comic series.

“ At the launch announcement the late Mr Mandela said, 'My hope is that the elementary reading of comics will lead the youth to the joy of reading good books. That joy has been mine all my life, and it is one I wish for all South Africans. If the comic reaches new readers, then the project will have been worthwhile.' ”

The eight individual comics have now been amalgamated into Nelson Mandela: The Authorised Comic Book. The book is available at Exclusive Books and CNA stores in South Africa. 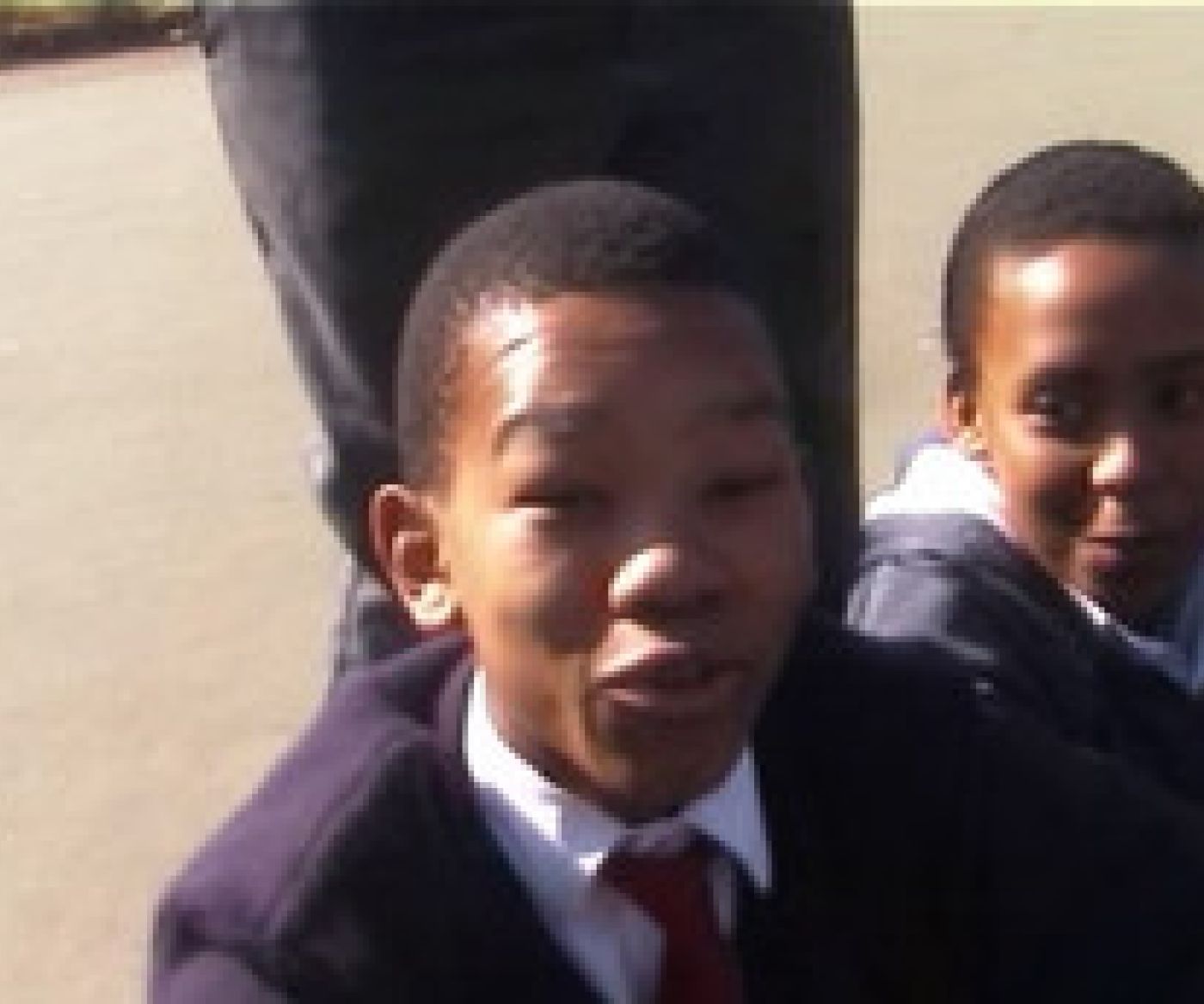 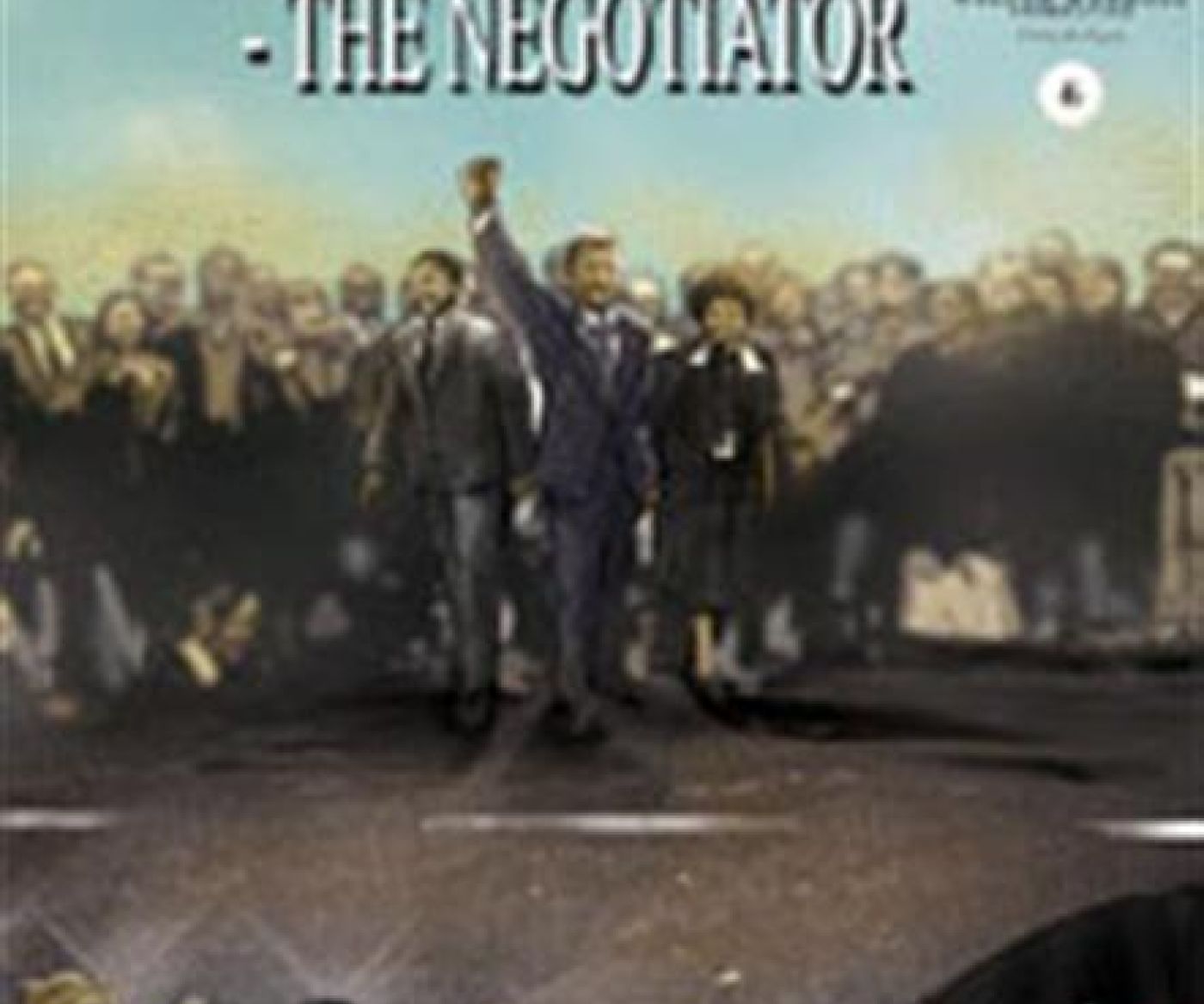 In the sixth comic in this series, Mr Nelson Mandela struggles for solidarity and freedom.
Continue reading... 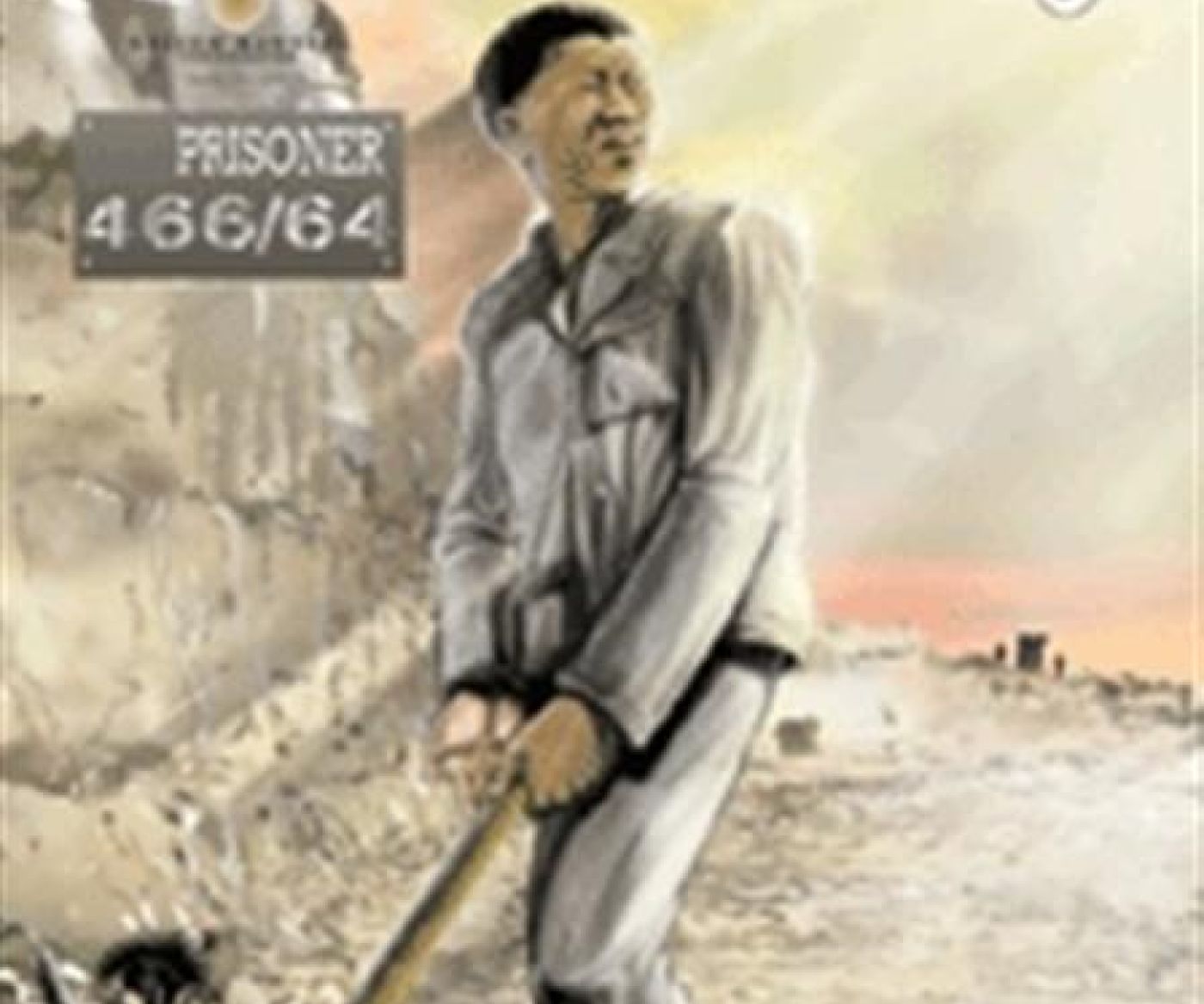 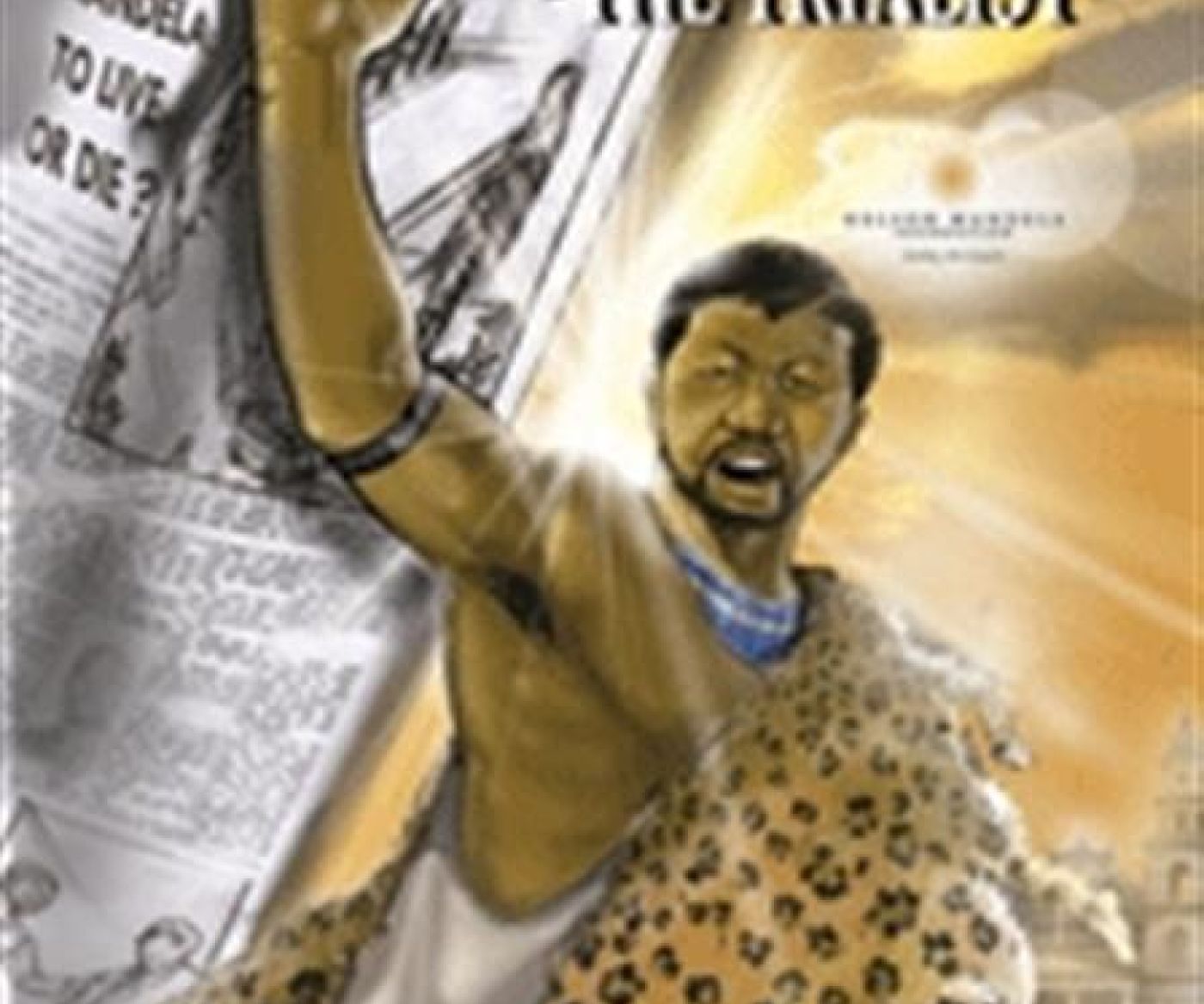 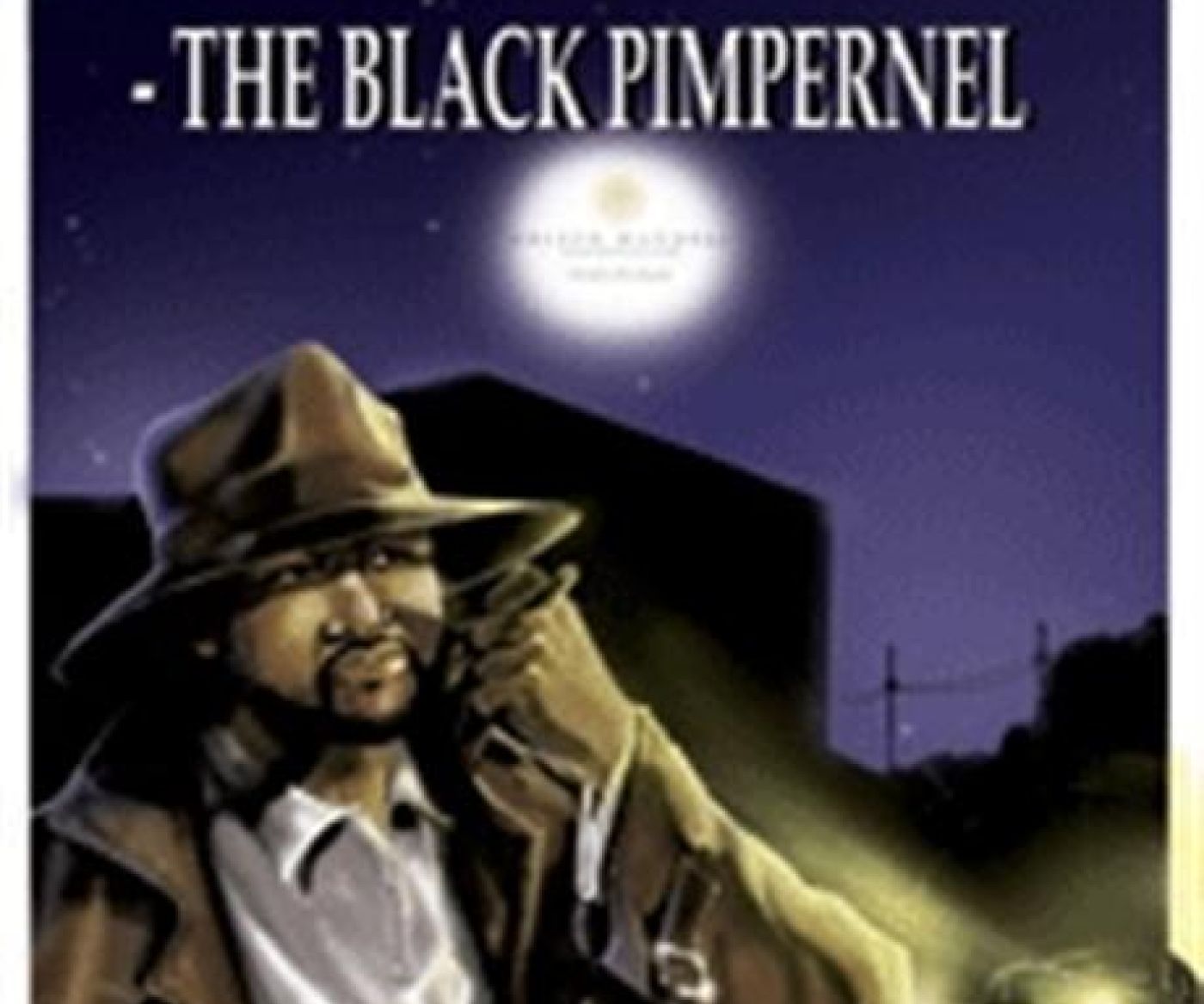 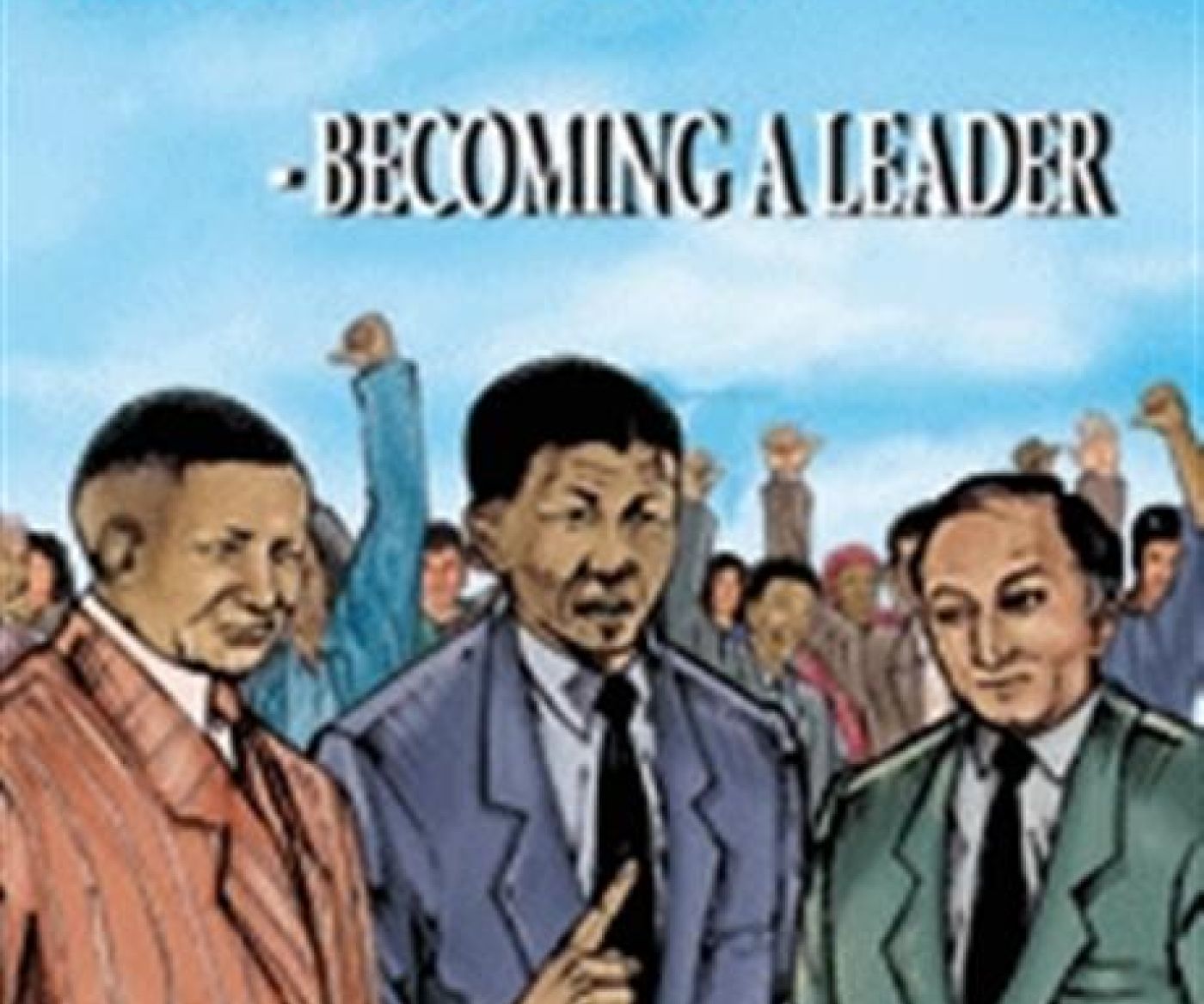 We learn about Mr Nelson Mandela’s path to leadership in Johannesburg.
Continue reading... 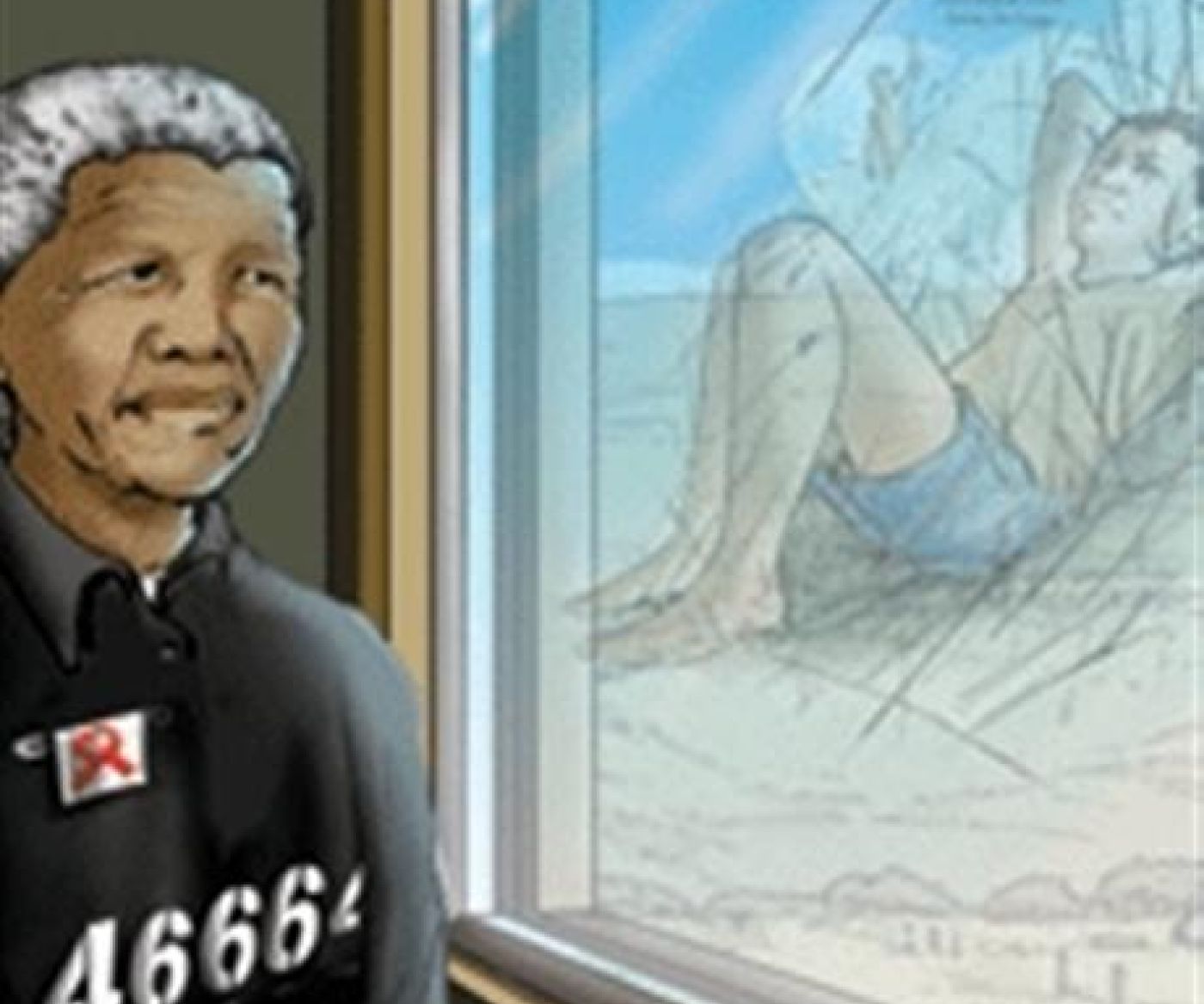 We are introduced to Nelson Mandela’s childhood in the Eastern Cape.
Continue reading...