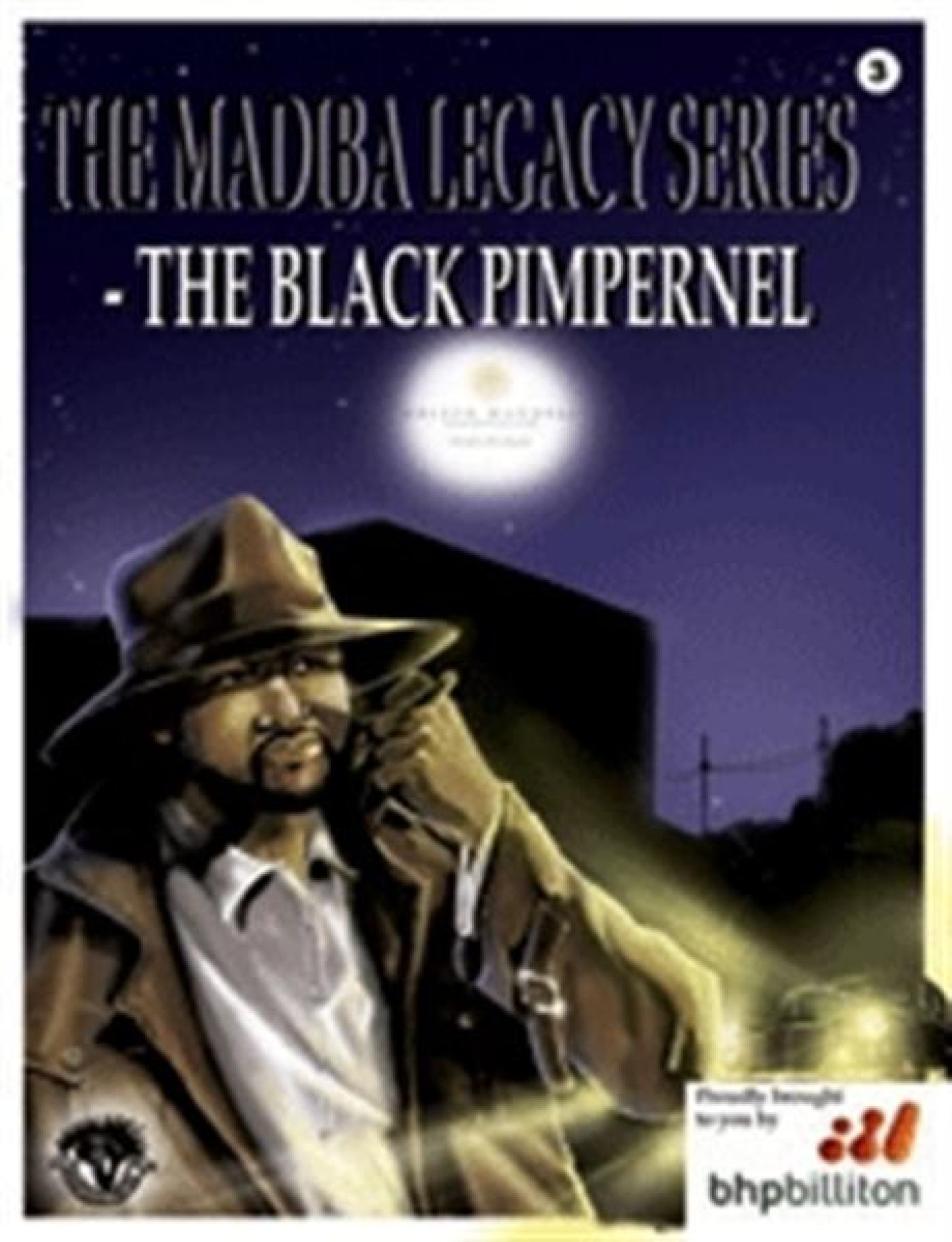 In the third comic, Mr Nelson Mandela’s life takes a turn as he meets Ms Winnie Madikizela, who he later marries.

He continues with the ANC’s defiance campaign against apartheid. He operated underground, mobilising ANC resistance.

At that same time the Mkhonto we Sizwe (MK) was formed to commit sabotage against the apartheid state. 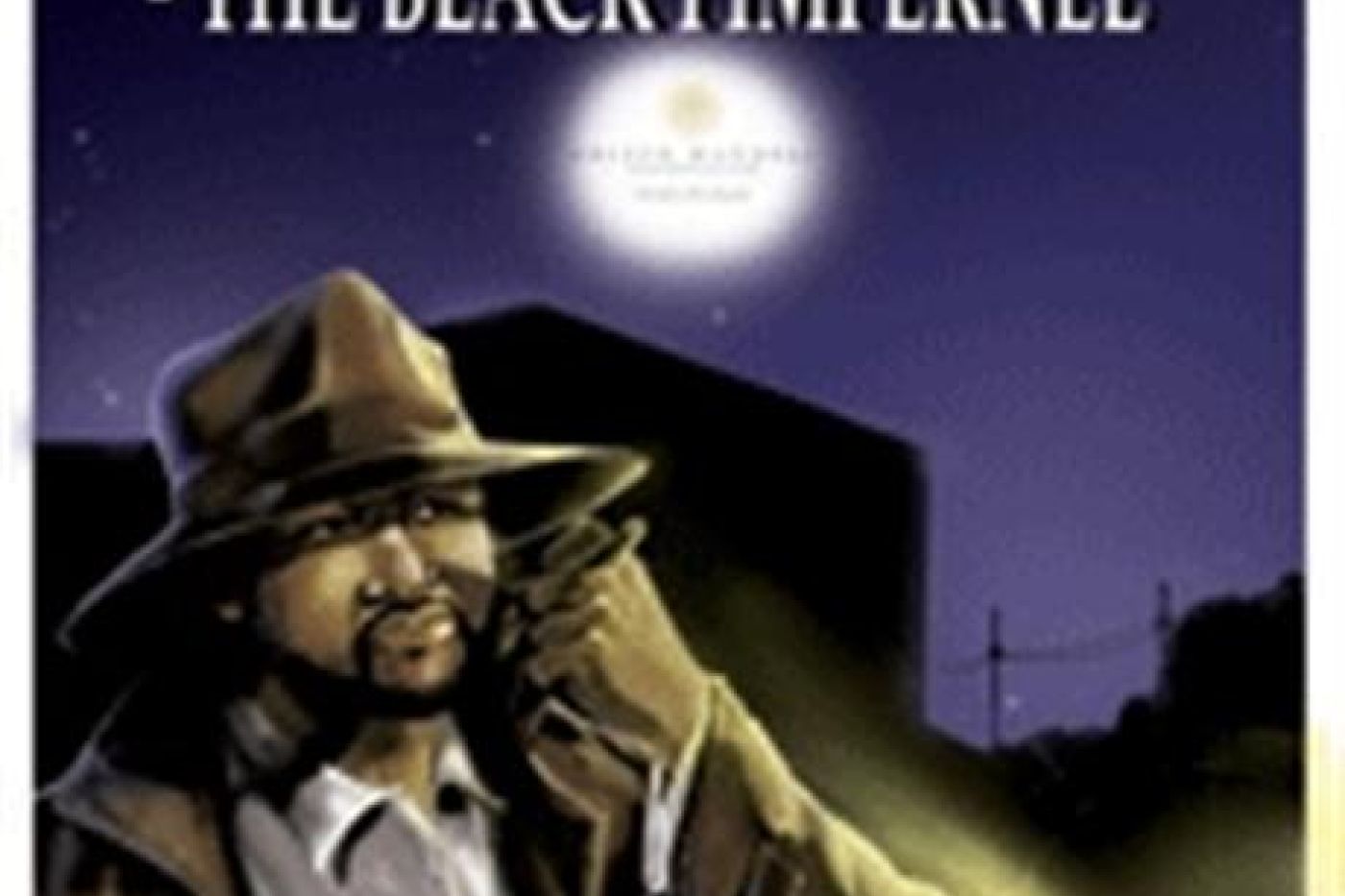