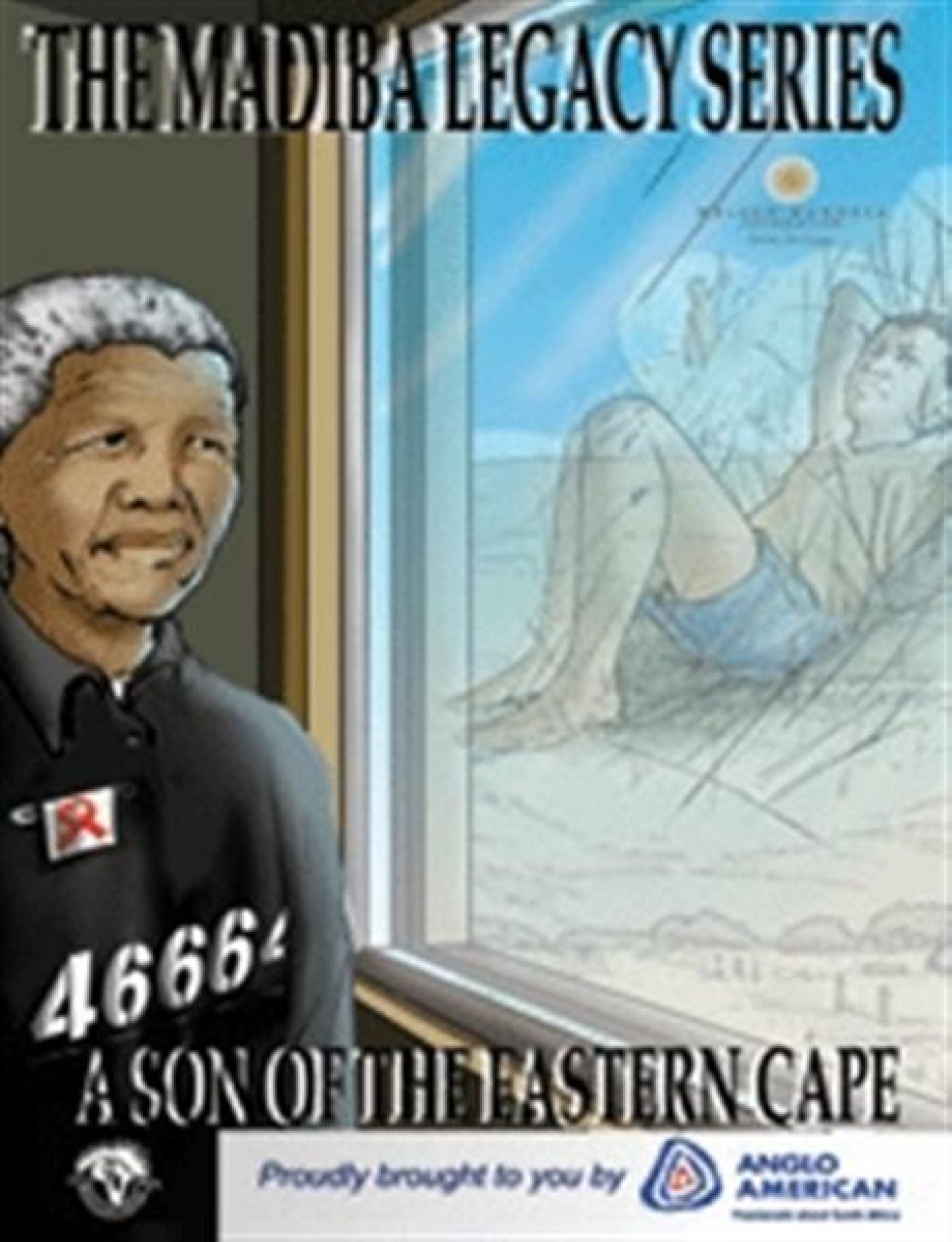 In the first comic, we are introduced to Nelson Mandela’s childhood in the Eastern Cape. His birth as Rolihlahla in the rural village of Mvezo; the death of his father who left him in the care of the Regent, Jongintaba; his passage into manhood, and his years at Clarkebury Missionary School where he was given the name Nelson.

He defied the regent by running away from an arranged marriage to Johannesburg. 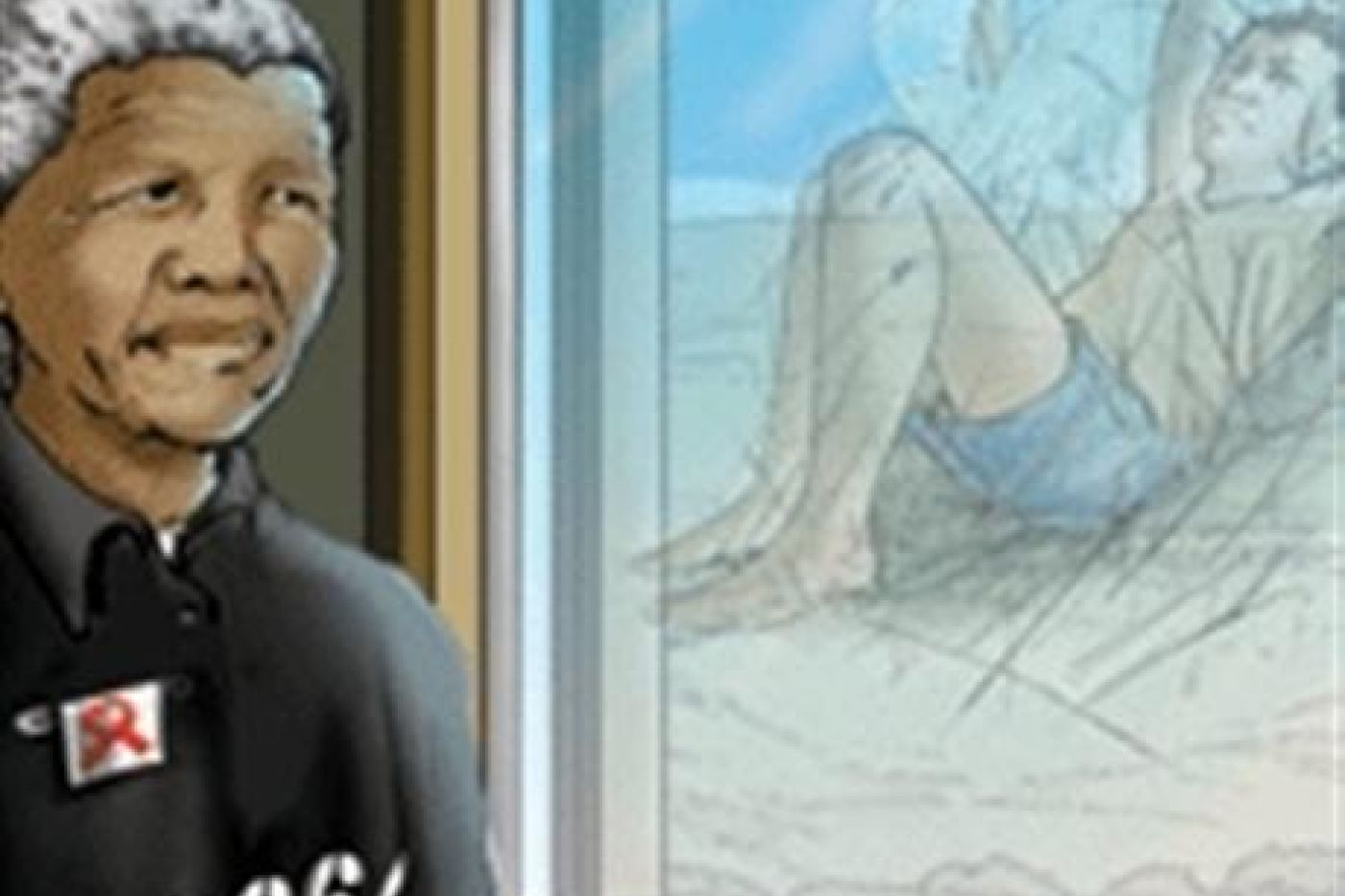