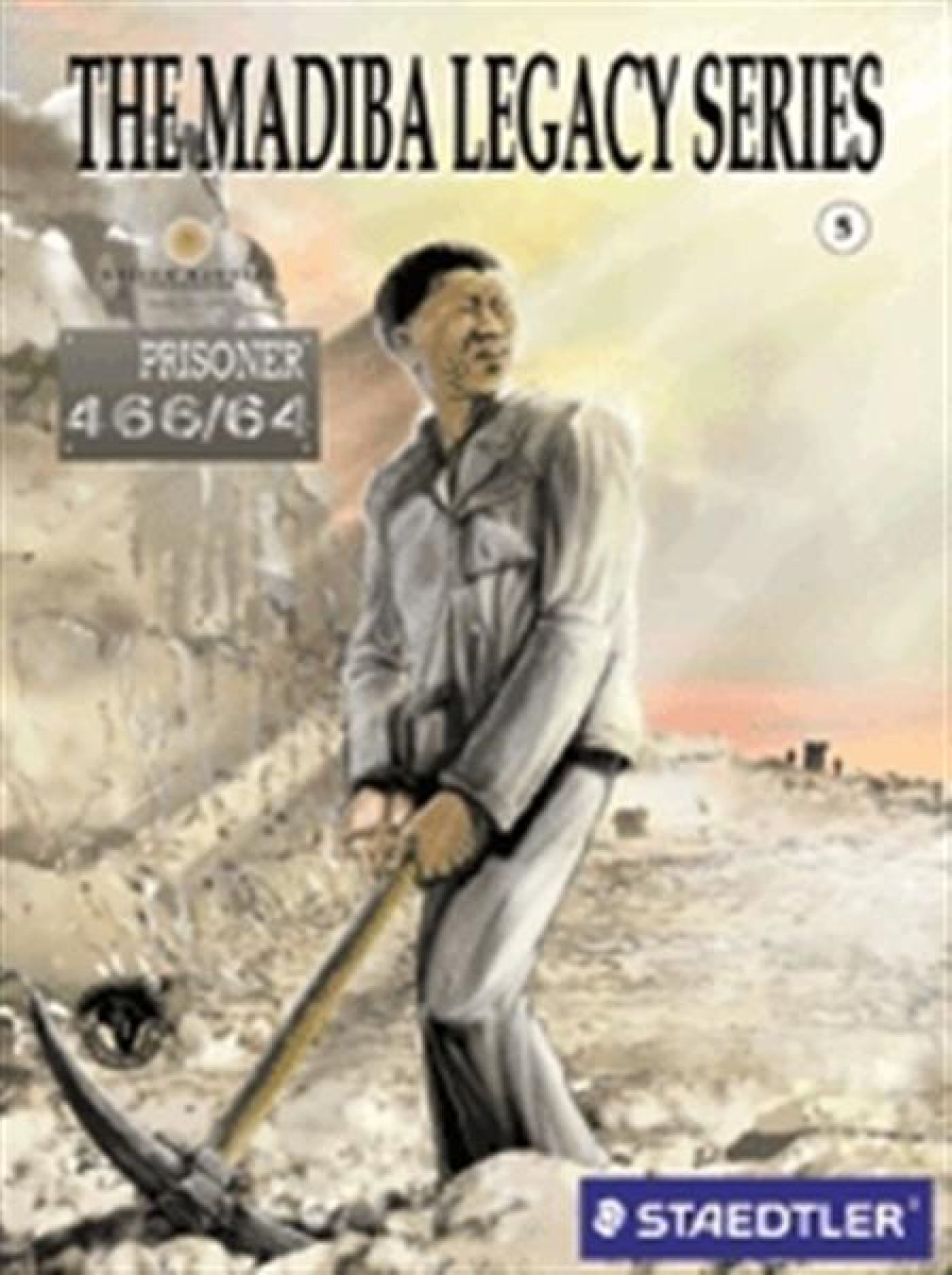 In the fifth comic, we learn about Mr Mandela’s imprisonment on Robben Island.

He endures daily physical labour at the maximum security prison; the harsh apartheid prison system is exposed, as his son and mother die he is not allowed to attend their funeral.

Also at this time, Mkhonto we Sizwe launched a sabotage campaign, and the “Free Mandela” campaign began. 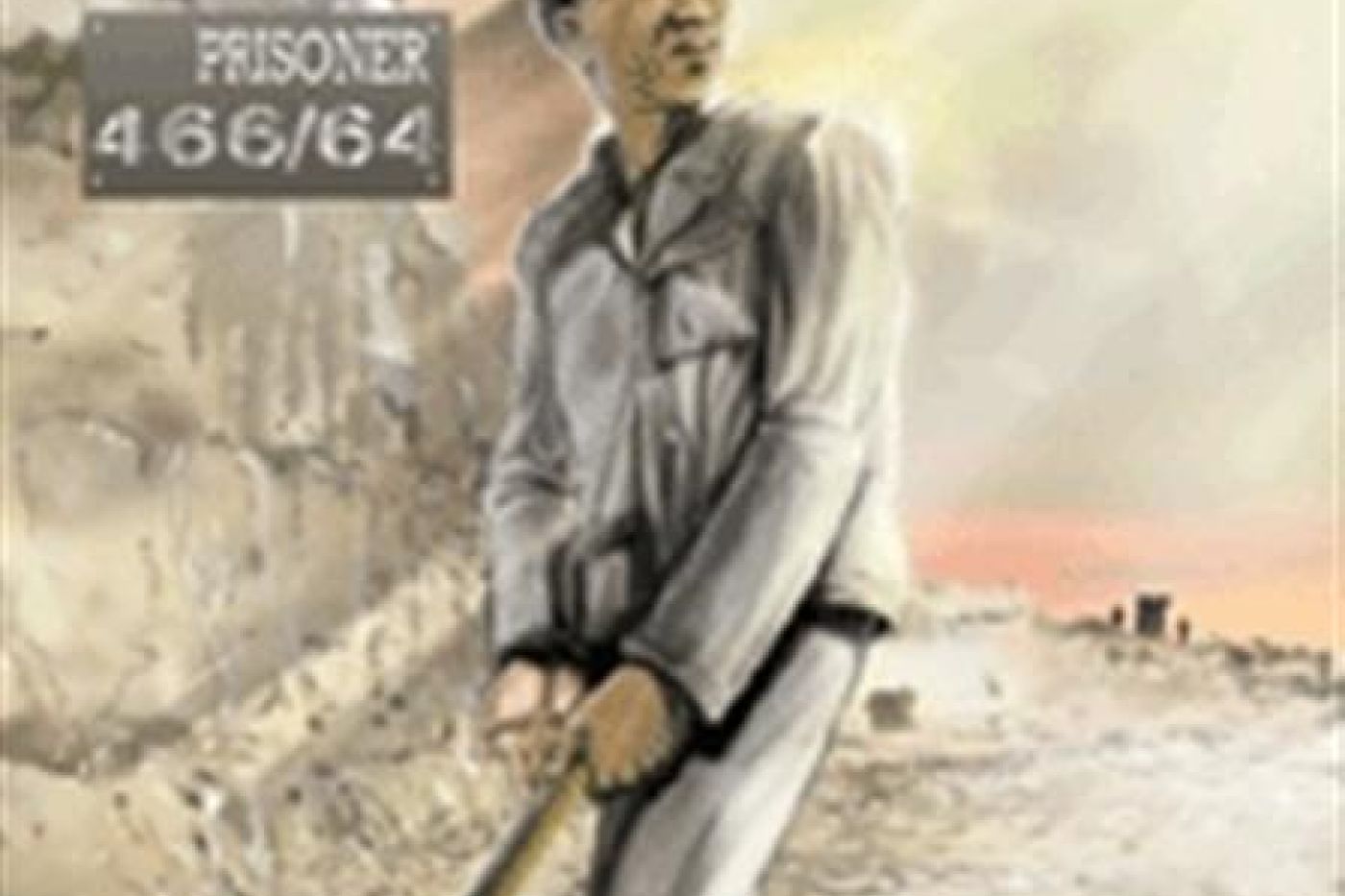