The venue for the lecture was the Cape Town City Hall, where Mr Mandela made his first speech after his release from prison on 11 February 1990. 5 August also marked the 50th anniversary of his arrest in 1962 following 17 months of underground activity.

These two contrasting events, depicting both the freedom fighter and peacemaker, together with the historic venue, provided an appropriate setting for the theme of this year’s lecture: “Freedom, truth, democracy: citizenship and common purpose”. 2012 also marked the centenary of the African National Congress.

Mary Robinson is President of the Mary Robinson Foundation – Climate Justice. She served as President of Ireland from 1990 to 1997 and UN High Commissioner for Human Rights from 1997 to 2002. She is a member of the Elders and the Club of Madrid, and the recipient of numerous honours and awards, including the Presidential Medal of Freedom from President of the United States Barack Obama. 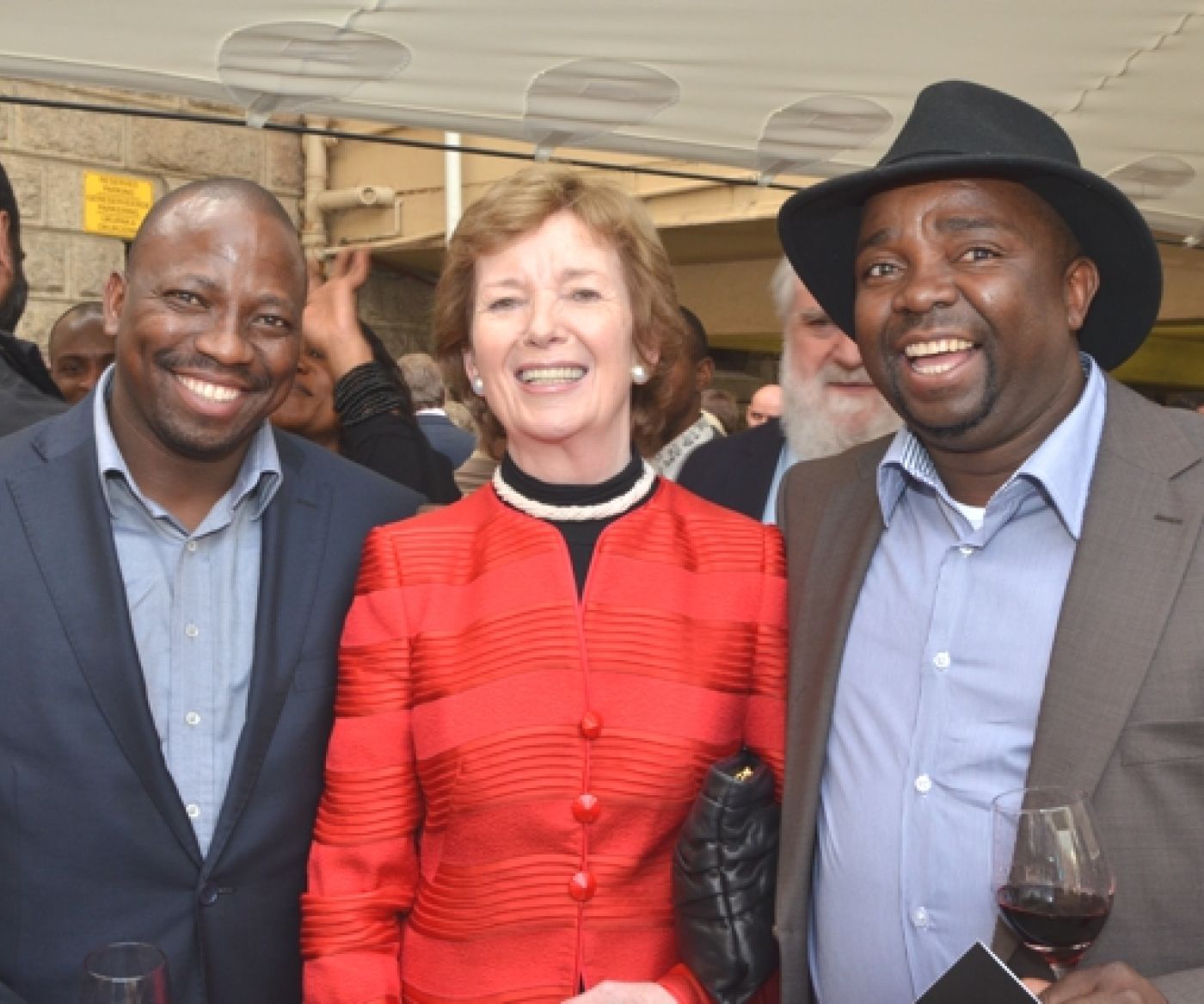 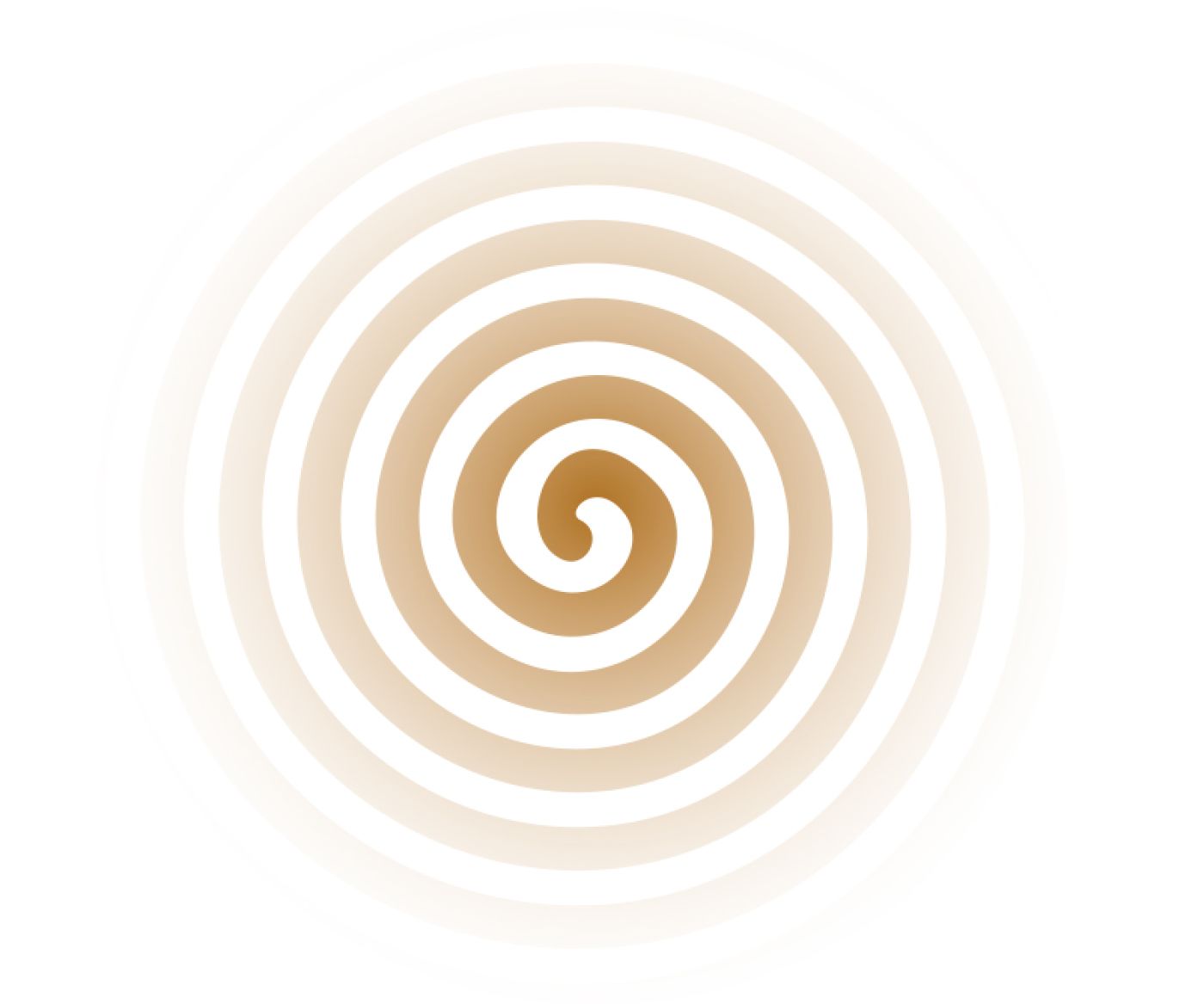 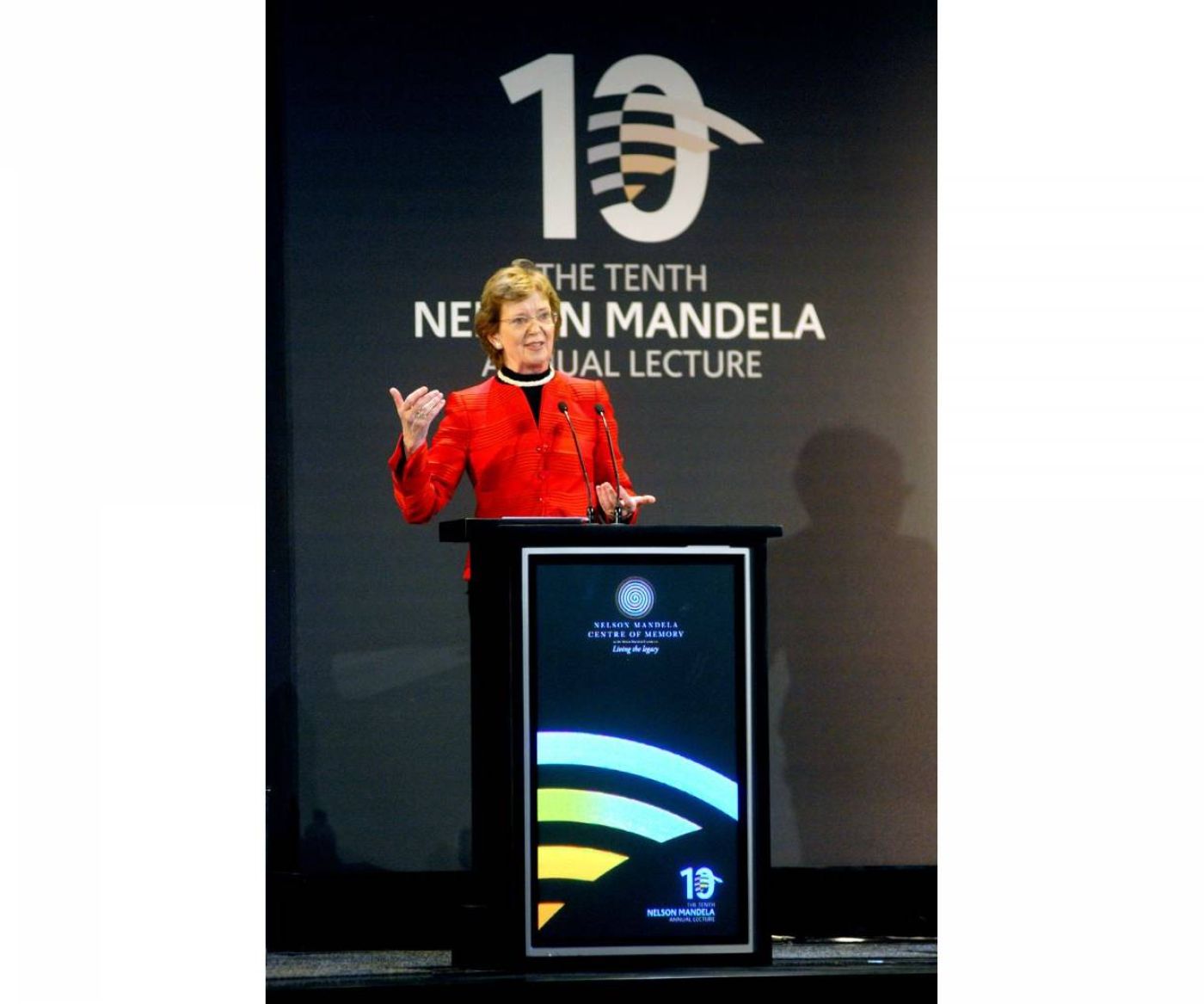 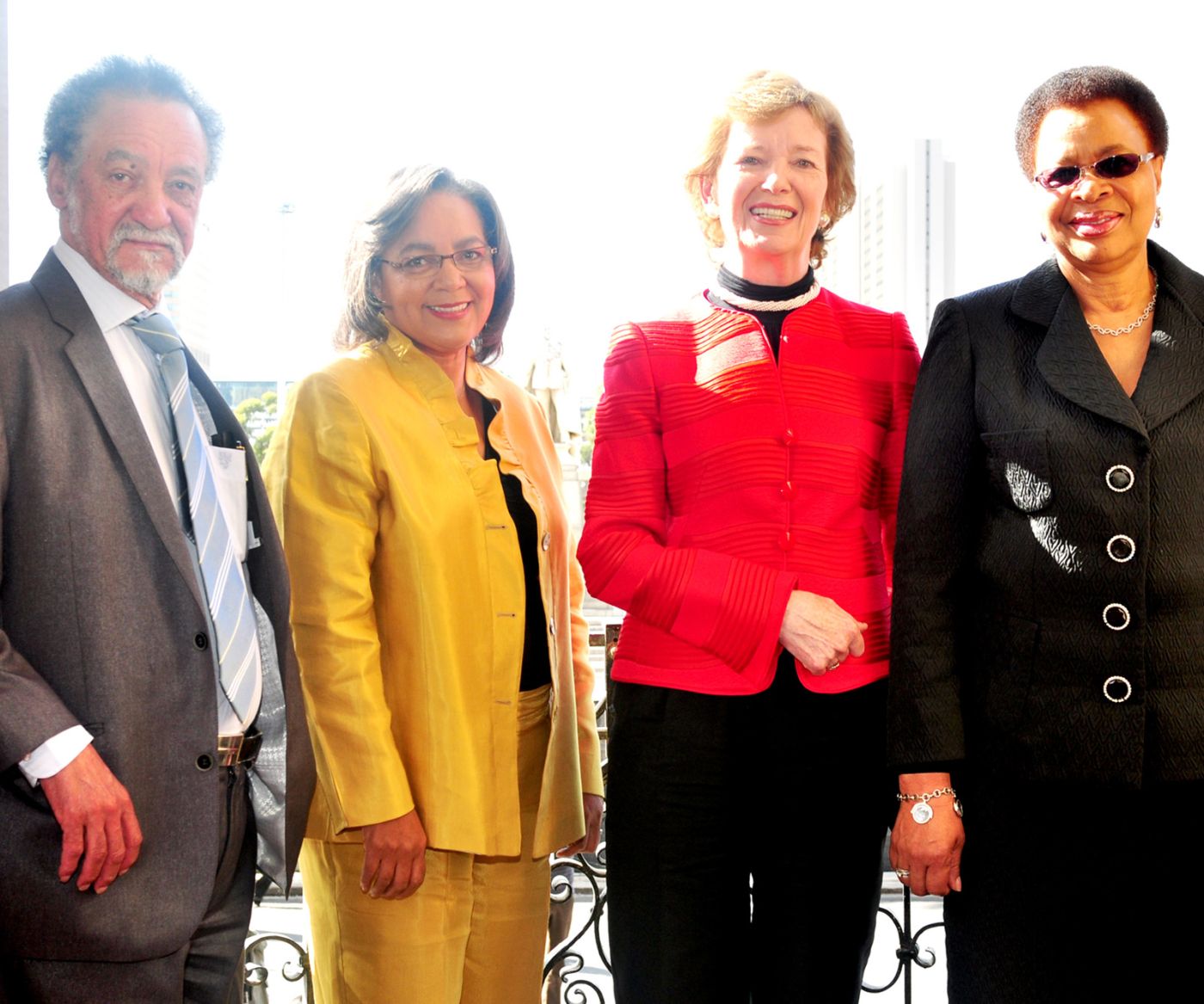 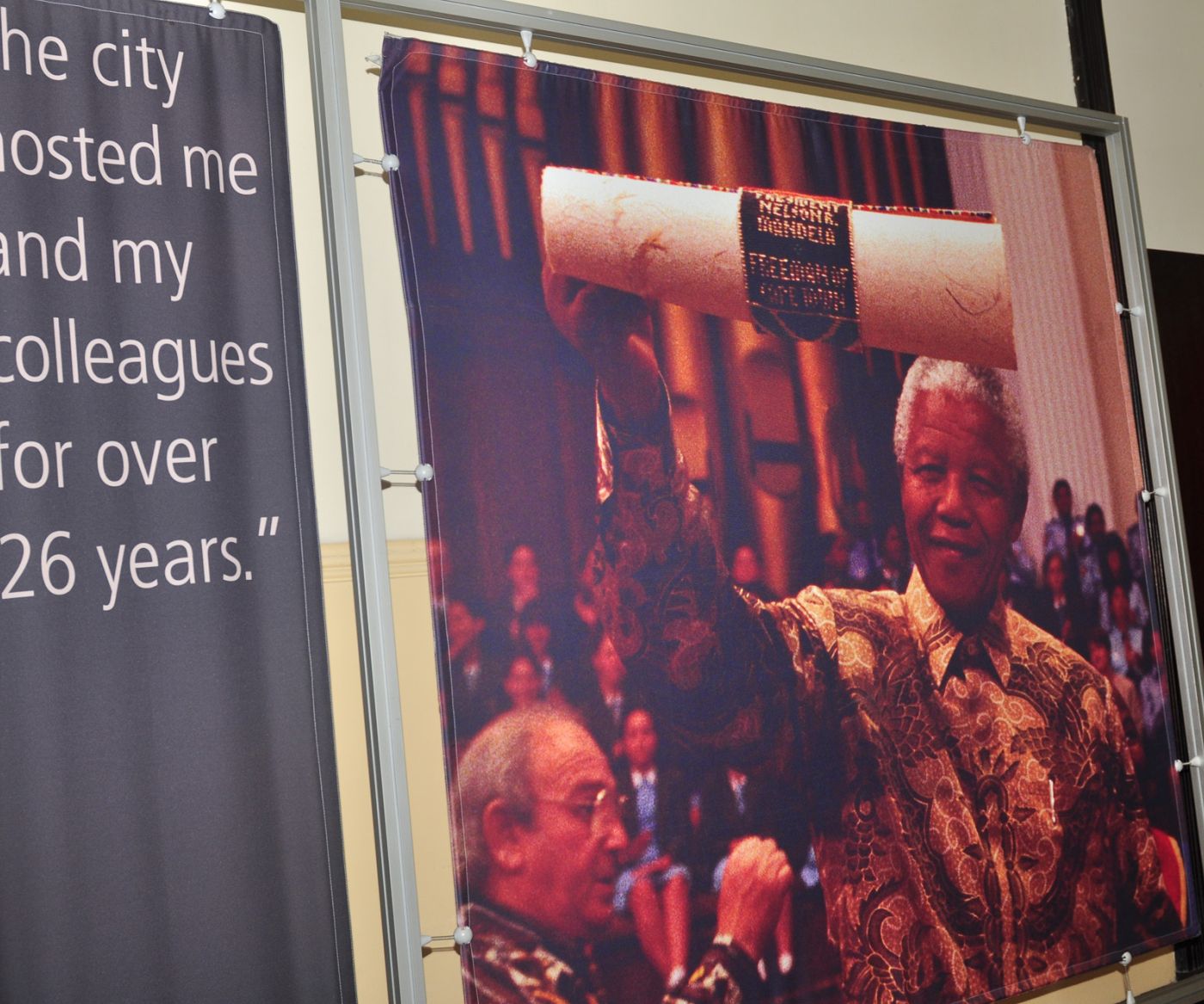 Images of the decor and set up at Cape Town City Hall, venue of the…
Continue reading... 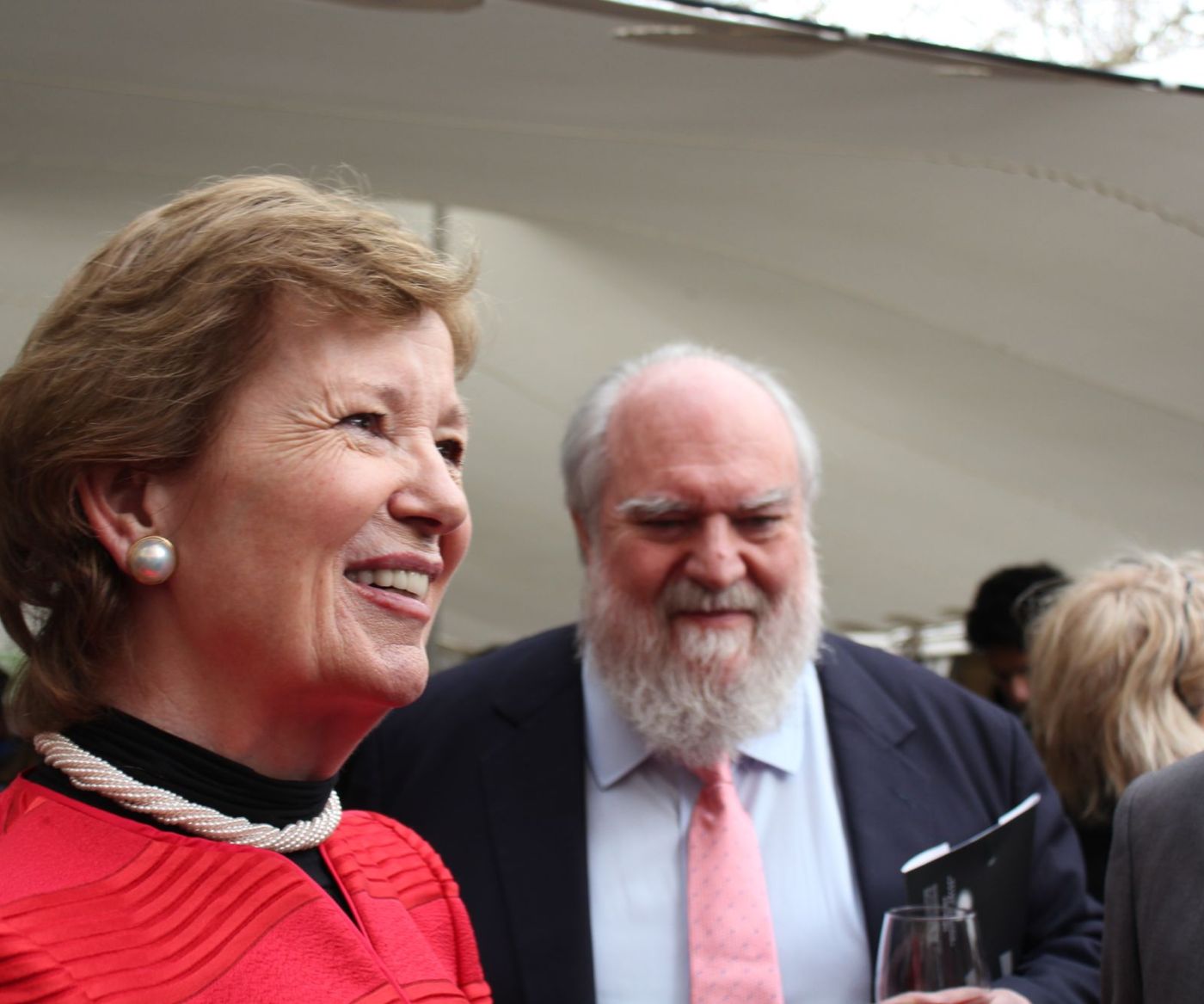 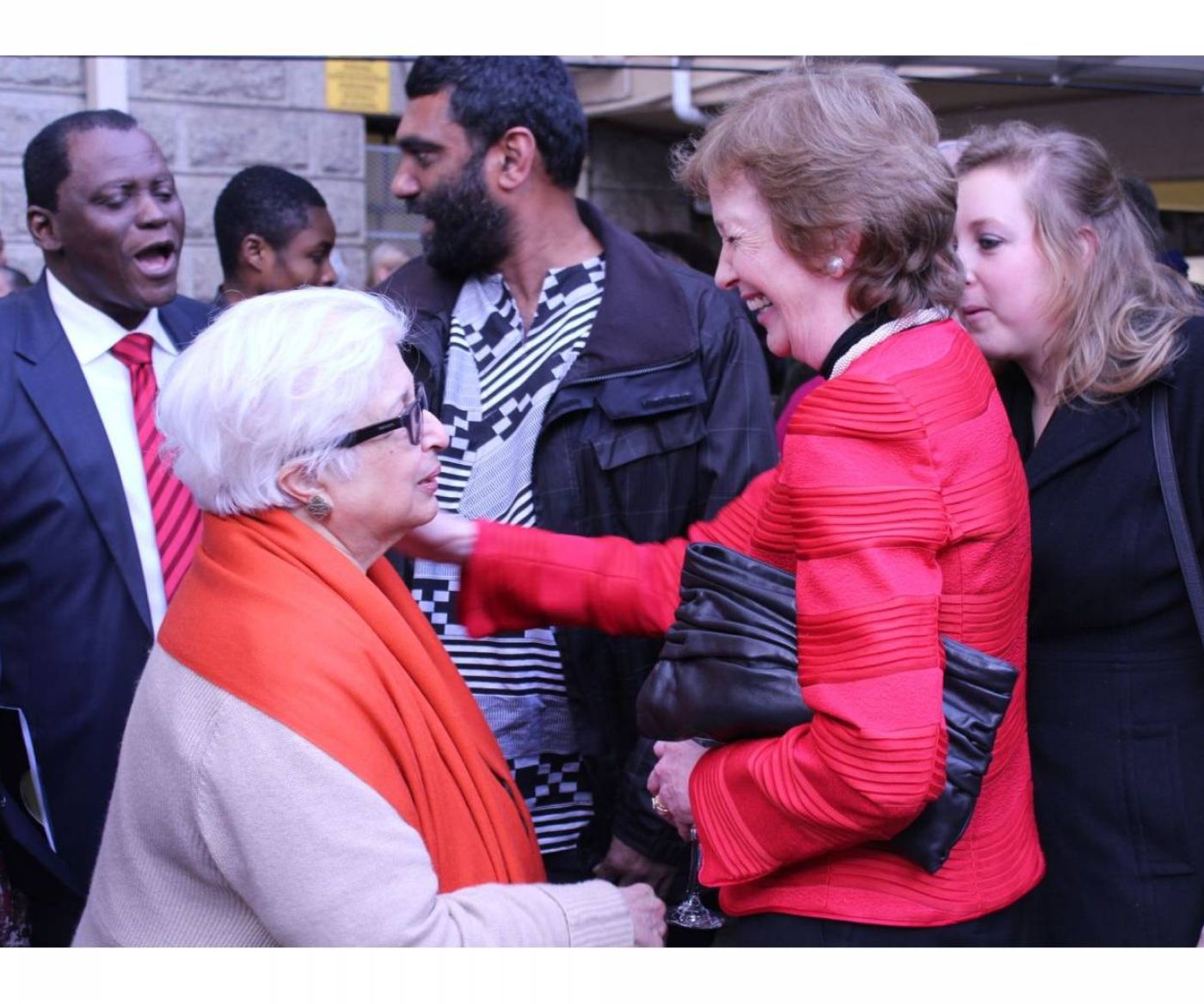 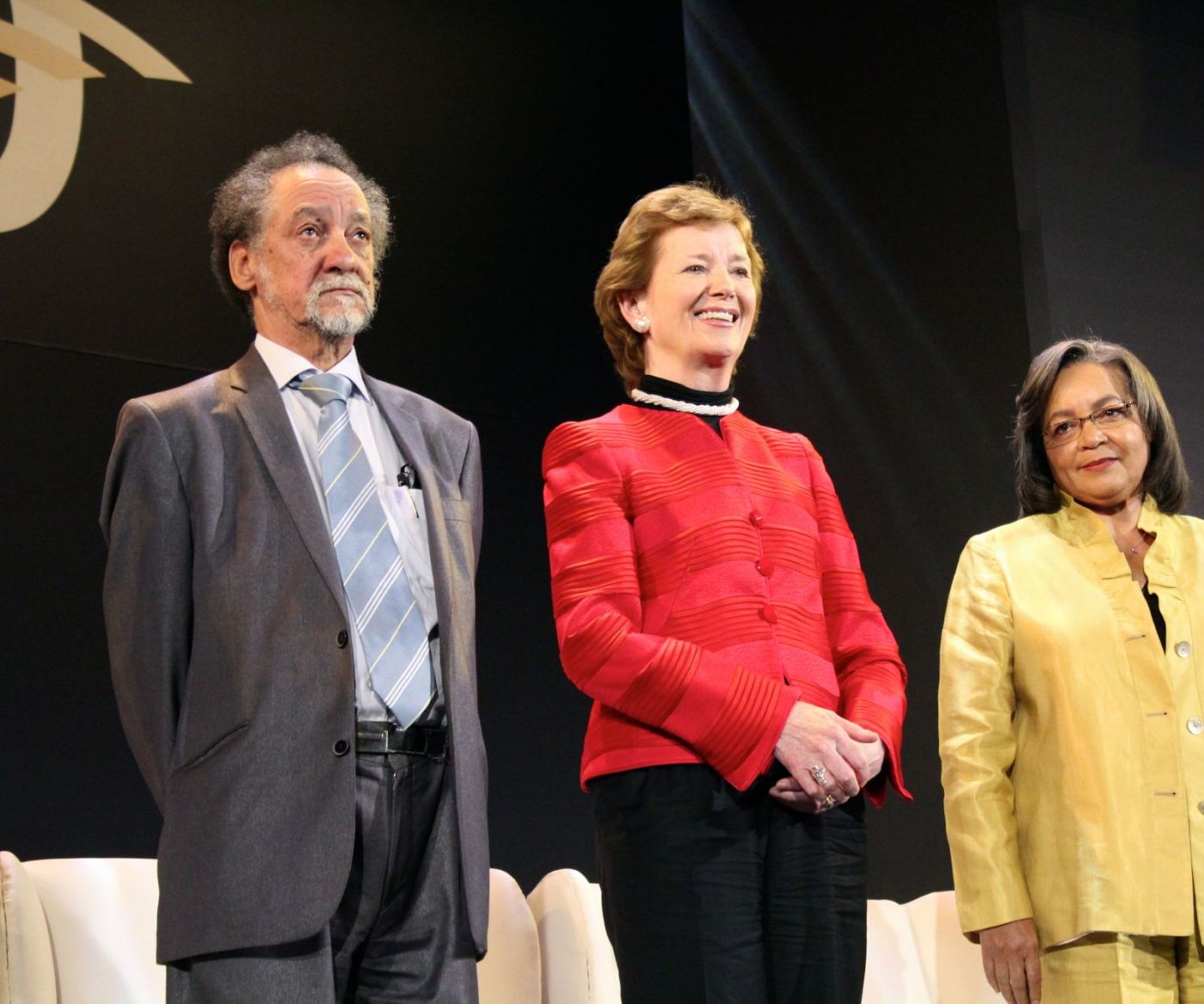 When I was invited to deliver the Tenth Nelson Mandela Annual Lecture, I felt daunted…
Continue reading... 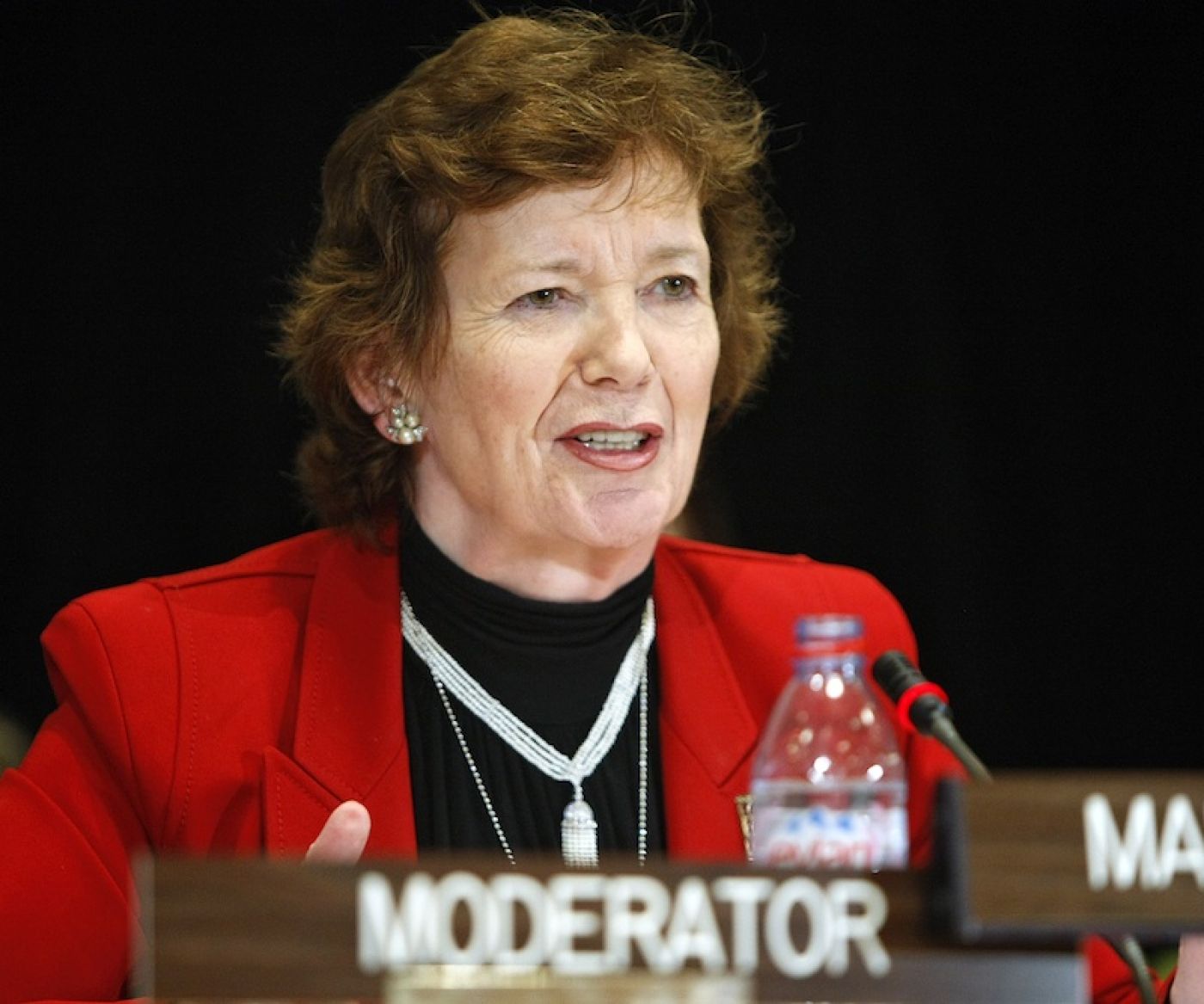 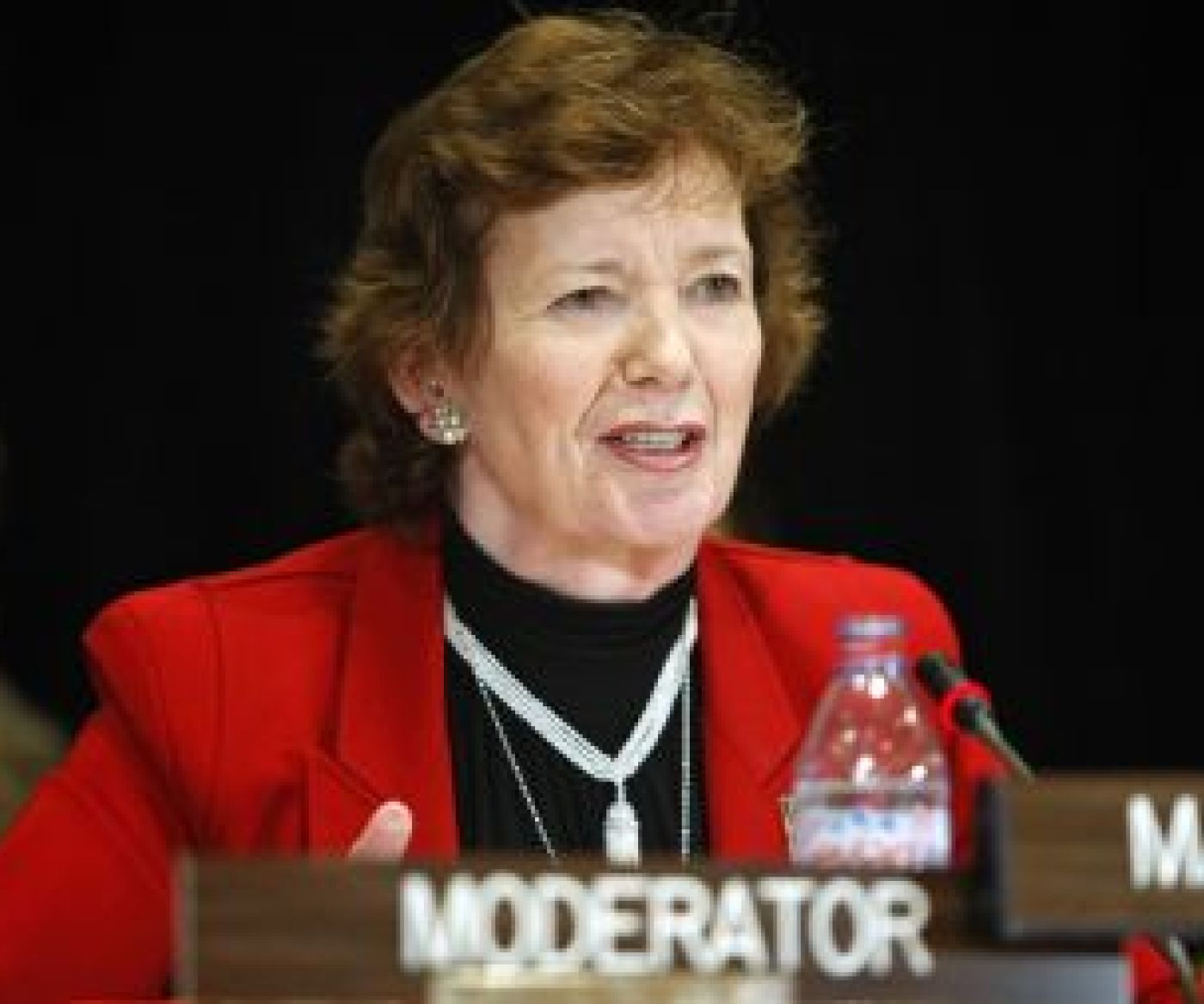 The Tenth Nelson Mandela Annual Lecture will be delivered by Mary Robinson, President of the…
Continue reading... 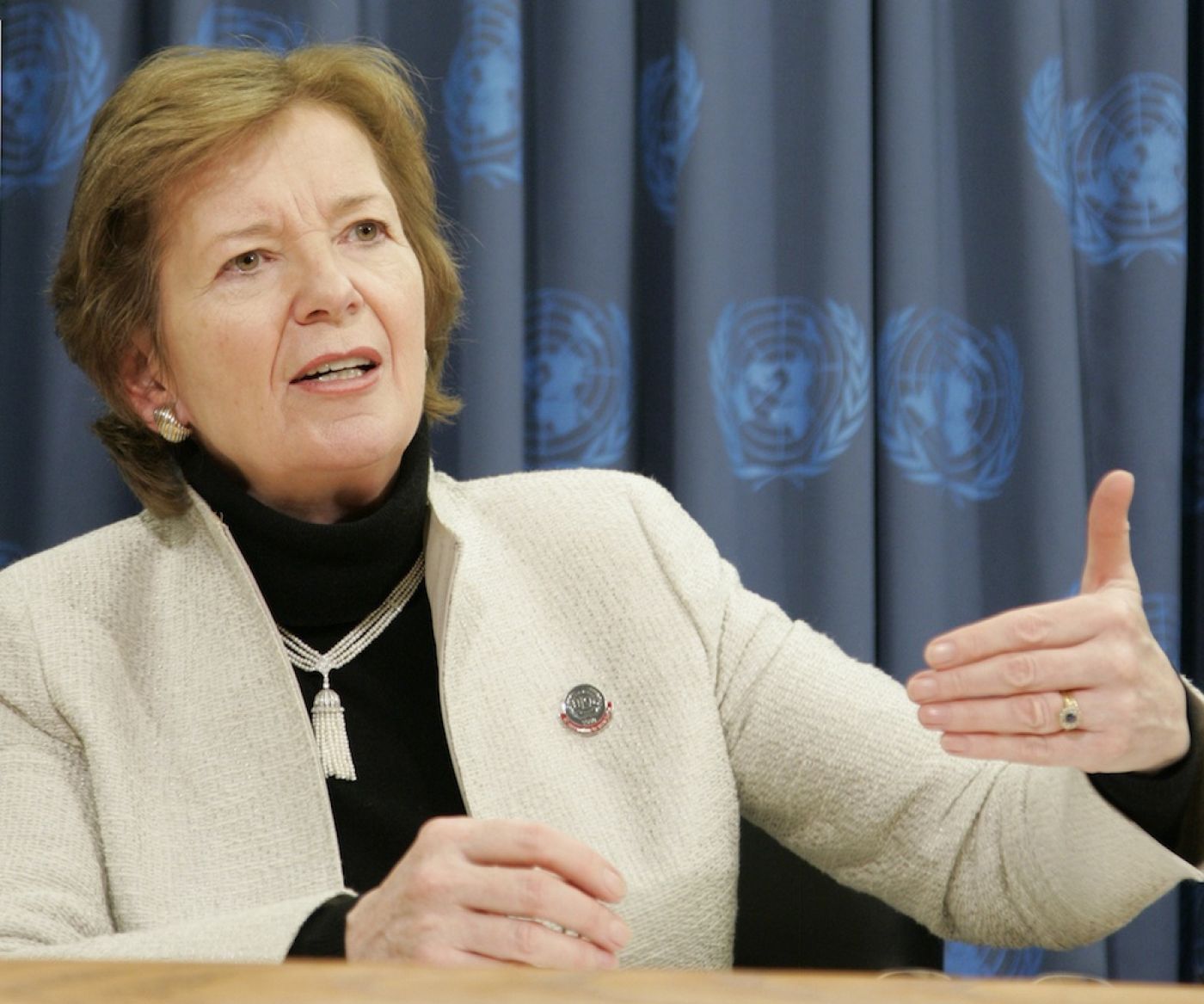 We are pleased to announce that the 10th Nelson Mandela Annual Lecture will be delivered…
Continue reading...