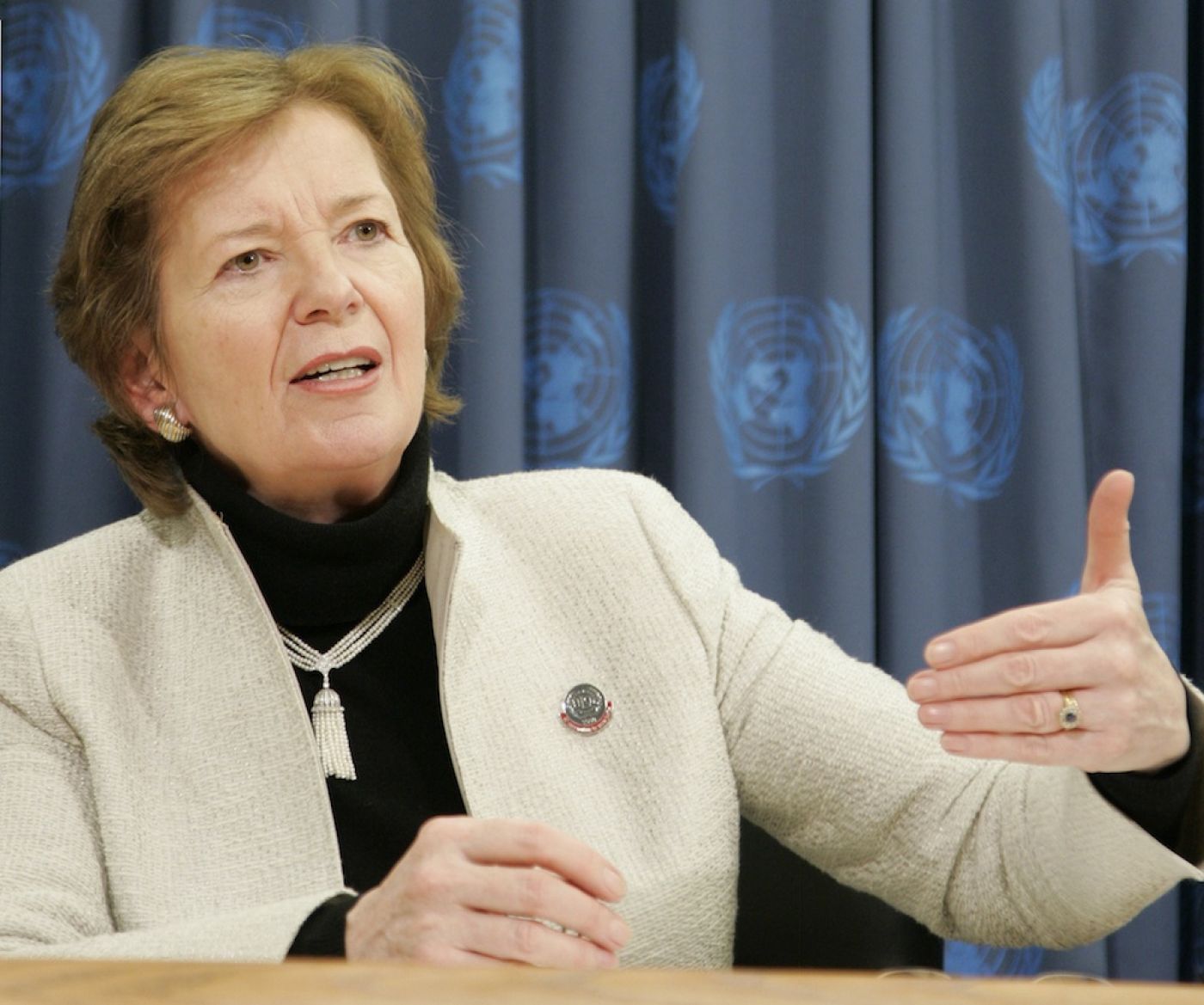 We are pleased to announce that the 10th Nelson Mandela Annual Lecture will be delivered by Mary Robinson, former President of Ireland, renowned human rights activist and currently President of the Mary Robinson Foundation – Climate Justice.

The venue for this landmark 10th Annual Lecture is the Cape Town City Hall where Mr Mandela made his first speech after his release from prison on 11 February 1990.

5 August also marks the 50th anniversary of his arrest in 1962 following 17 months of underground activity. In response to the apartheid government’s intransigence, the African National Congress (ANC) set up its armed wing, Umkhonto We Sizwe (MK), led by Mr Mandela, who travelled throughout Africa and to England to garner support for MK.

These two contrasting anniversaries, depicting both the freedom fighter and peacemaker, together with the historic venue provide an appropriate setting for the theme of this year’s Lecture: Freedom, Truth, Democracy: Citizenship and Common Purpose. This year also marks the centenary year of the ANC. 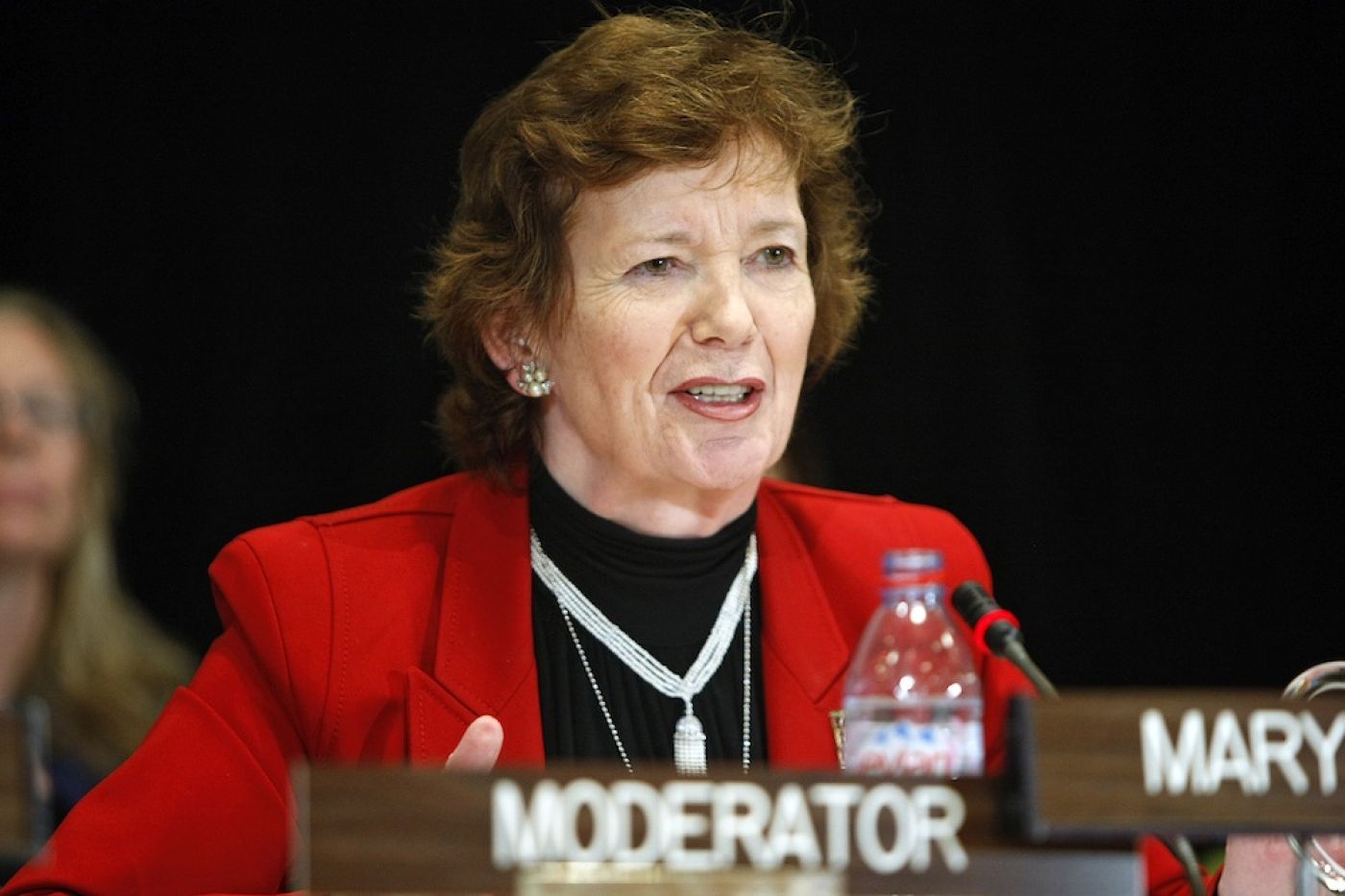 Ms. Robinson served as President of Ireland from 1990-1997 and UN High Commissioner for Human Rights from 1997-2002. She is a member of ‘The Elders,’ a group of prominent individuals convened by Nelson Mandela in 2007 to support peace building and help address major causes of human suffering  around the world.

She is the recipient of numerous honours and awards including the Presidential Medal of Freedom from the President of the United States Barack Obama.

She serves as Honorary President of Oxfam International in addition to serving on the board of several organisations including the Mo Ibrahim Foundation and the European Climate Foundation. She has been the Chancellor of the University of Dublin since 1998.