Mary Robinson, former president of Ireland, received generous applause for her speech at the Tenth Nelson Mandela Annual Lecture. Below are some opinions on her speech, by those who attended the event.

"I think the speaker gave a fair view of South Africa. She commended the great strides we have achieved but also highlighted what we still need to improve on. Accountability and transparency in government is key to good governance." – Patricia de Lille, Cape Town Executive Mayor 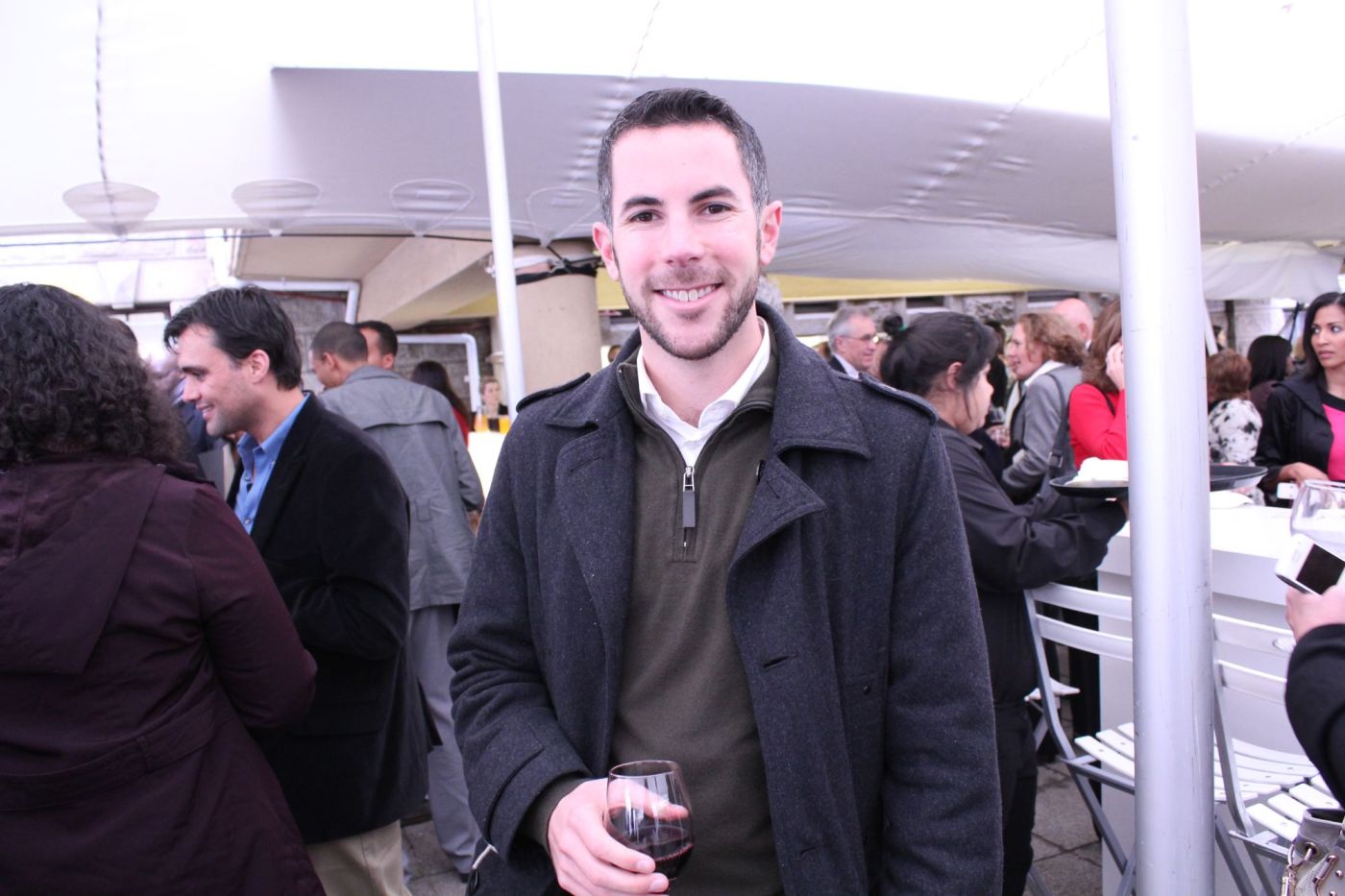 “It was a refreshingly candid speech I thought. [Mary Robinson] spoke about South Africa’s bright future and outlined the necessary steps to get there.” – Andrew Flemming, Cape Town Partnership

"I thought her speech was powerful. Young South Africans need recognition and motivation from icons such as Mary Robinson and Nelson Mandela." – Tokozile Xasa, Deputy Minister of Tourism

"Terrific lecture. It was hard edged, warm and embracing at the same time. This was a lecture with a hard edge, optimism and confidence." – Albie Sachs 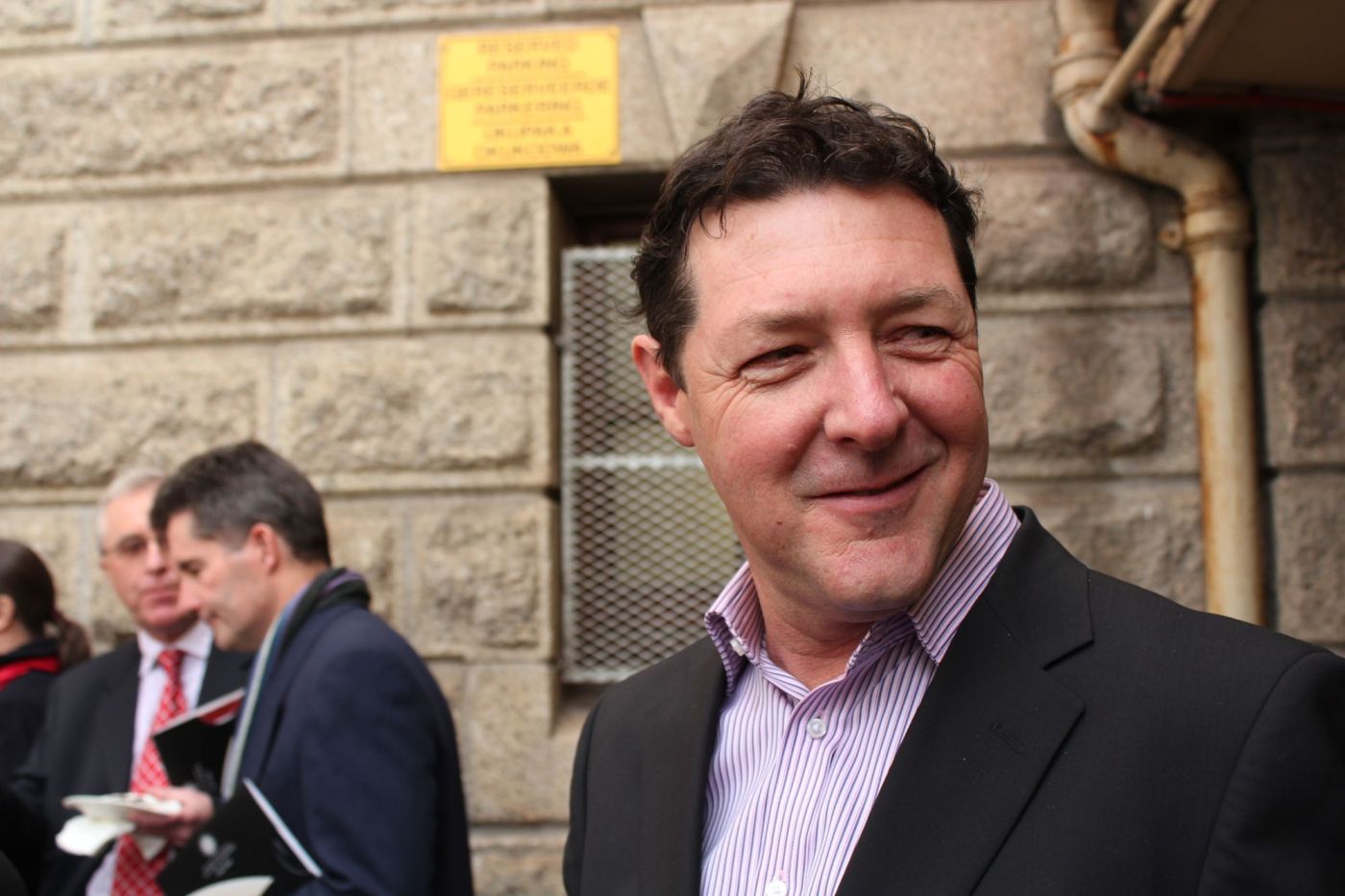 “She really did a good job of pointing out the problems of the secrecy act and highlighted the role of women in Africa. It was great that she was able to do this in such a friendly way.” – Jessy Lipperts

“I liked the fact that she highlighted inequalities in the job market and how unemployment is linked to lack of education opportunities.” – Lotta Manyana

“It’s one of the greatest lectures I’ve been to, she is so straightforward.” – Dr Sello Rathete

“I liked the way she described the paradox – the two different sides of South Africa.” – MD Phasha 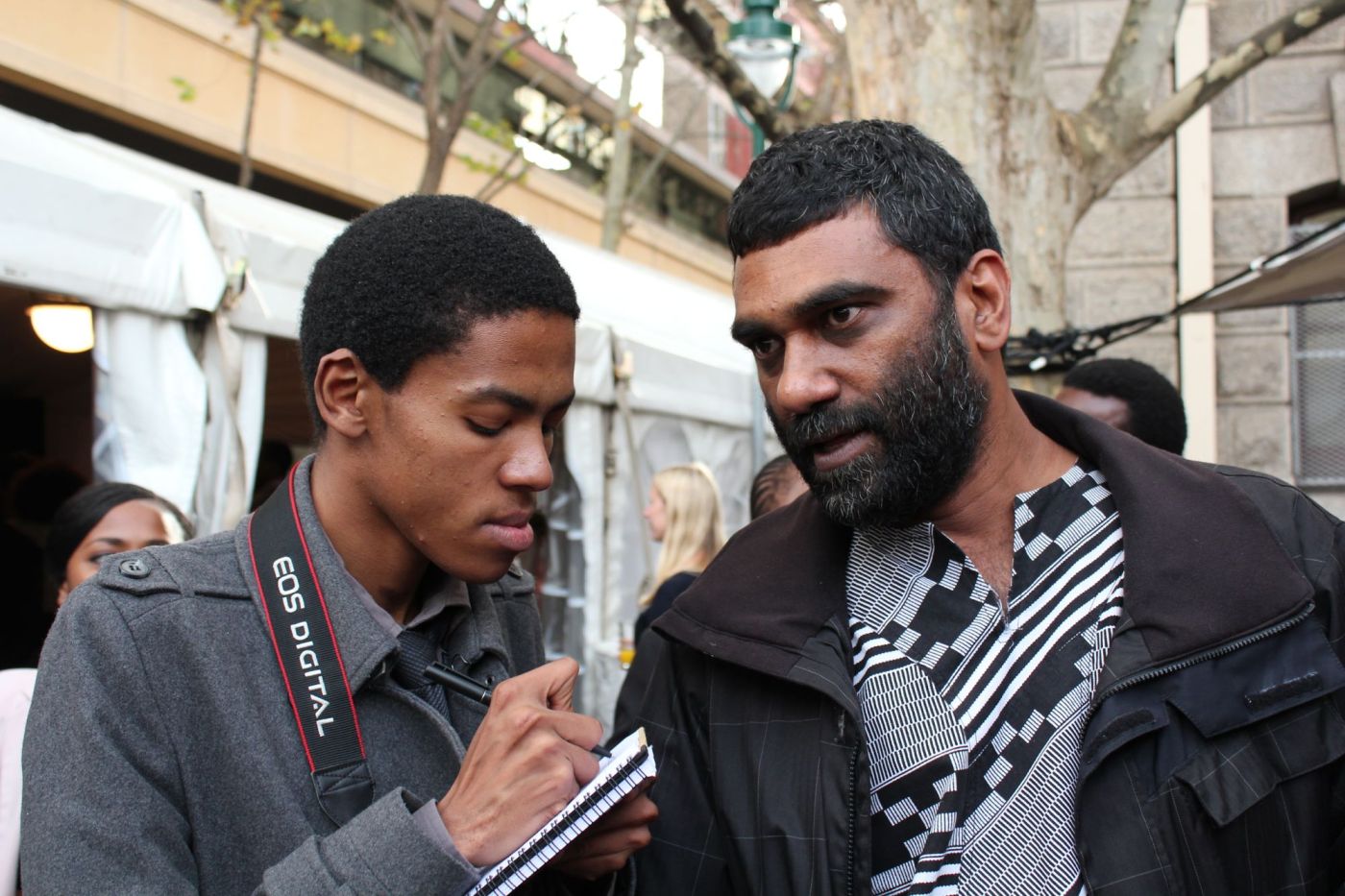 “The importance of an occasion like this is the reality check regarding the state of the country. From a media perspective, it was great that she spoke out against the secrecy act.” – Craig Tyson, editor of GQ magazine

"The address was excellent.  She reflected on our democracy, the injustices that are being served today and addressed it in a to bold, courageous critical, but fair manner." – Kumi Naidoo, Greenpeace International CEO

"I think her presentation is fitting for our current situation. The first applause she received was for her mention of corruption. She reminded us we should not forget where we come from going forward." – Pieter Lourens 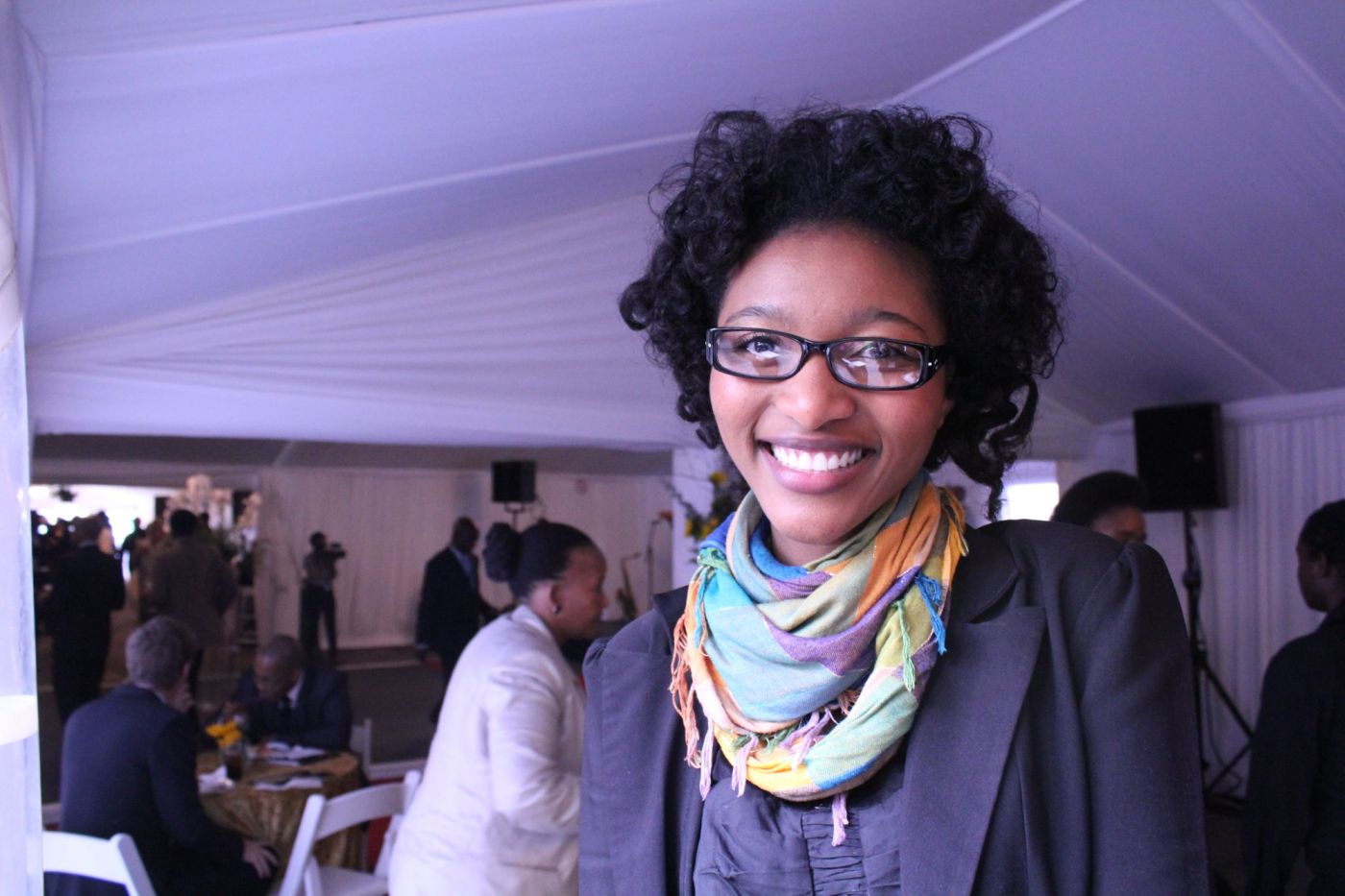 “Mary Robinson said that secrecy is the enemy of truth and I thought this was fantastic. She also pointed out that women have a key roll to play in the country’s future and how important it is for the youth to have a sense of self.” – Nthabiseng Ntsondwana

"She hit the nail on the head. She held the country responsible for its actions and I hope government has taken note of what was said here today, especially coming from someone of her stature. For me she gave invaluable advice and insight as an outsider. Also we keep speaking of Ubuntu but we need to realise citizenship is just as important." – Pamela Court

"Mrs Robinson reinforces what we already know but brings it home. We are aware of the realities about South Africa and to have in confirmed here was an eye opener. I particular like the celebration of women and that she raised awareness around women’s issues and also reminded us to remember where we came form. She asked us to take pride in our achievements such as achieving democracy in 1994, hosting the world cup in 2010, various indabas we have hosted. If it takes ad Irish woman to come all the way here and remind us to take pride in our achievements." – Criselda Kananda