“I have discovered the secret that after climbing a great hill, one only finds that there are many more hills to climb. I have taken a moment here to rest, to steal a view of the glorious vista that surrounds me, to look back on the distance I have come. But I can rest only for a moment, for with freedom come responsibilities, and I dare not linger, for my long walk is not ended.” – Nelson Mandela Long Walk to Freedom 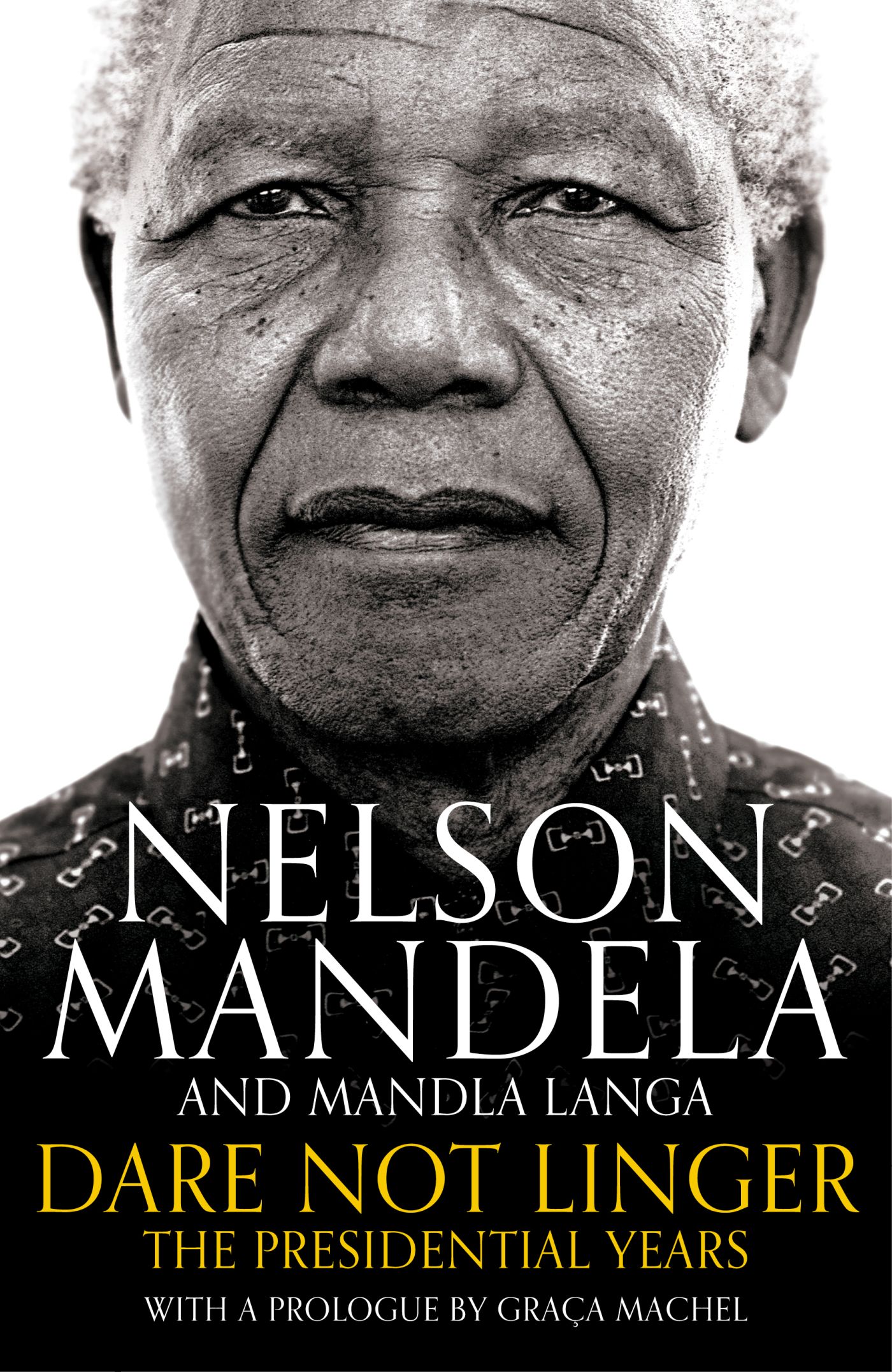 In 1994, Nelson Mandela became the first president of a democratic South Africa. From the outset he was committed to serving only a single five-year term. During his presidency, he and his government ensured that all South Africa’s citizens became equal before the law, and laid the foundations for turning a country riven by centuries of colonialism and apartheid into a fully functioning democracy.

Dare Not Linger is the story of Mandela’s presidential years, drawing heavily on the memoir he began to write as he prepared to conclude his term of office but was unable to finish. Now, acclaimed South African writer Mandla Langa has completed the task, using Mandela’s unfinished draft, detailed notes that Mandela made as events were unfolding and a wealth of unseen archive material. With a prologue by Mandela’s widow, Graça Machel, the result is a vivid and often inspirational account of Mandela’s presidency and the creation of a new democracy. It tells the extraordinary story of a country in transition and the challenges Mandela faced as he strove to make his vision for a liberated South Africa a reality.

How to buy the book

Dare Not Linger is available from 19 October 2017. Go to www.blackwellandruth.com for more details.

Many of Nelson Mandela’s speeches can be viewed here.

All interviews conducted by Padraig O’Malley are from the O’Malley Archive and can be viewed on the Heart of Hope website, which is hosted by the Nelson Mandela Foundation here.

The complete endnotes detailing all the sources for Dare Not Linger is included below, along with supplementary information from the book.