Nelson Mandela is one of the most inspiring and iconic figures of our age. Now, after a lifetime of taking pen to paper to record thoughts and events, hardships and victories, he has opened his personal archive, which offers an unprecedented insight into his remarkable life through his new book Conversations with Myself

Conversations With Myself gives readers access to the private man behind the public figure: from letters written in the darkest hours of Mandela’s twenty-seven years of imprisonment to the draft of an unfinished sequel to Long Walk to Freedom. Here he is making notes and even doodling during meetings, or recording troubled dreams on the desk calendar of his cell on Robben Island; writing journals while on the run during the anti-apartheid struggles in the early 1960s, or conversing with friends in almost seventy hours of recorded conversations. In these pages he is neither an icon nor a saint; here he is like you and me.

An intimate journey from the first stirrings of his political conscience to his galvanizing role on the world stage, Conversations With Myself is a rare chance to spend time with Nelson Mandela the man, in his own voice: direct, clear, private.

Introduced with a foreword by US President Barack Obama, Conversations with Myself allows for the first time unhindered insight into the human side of the icon. 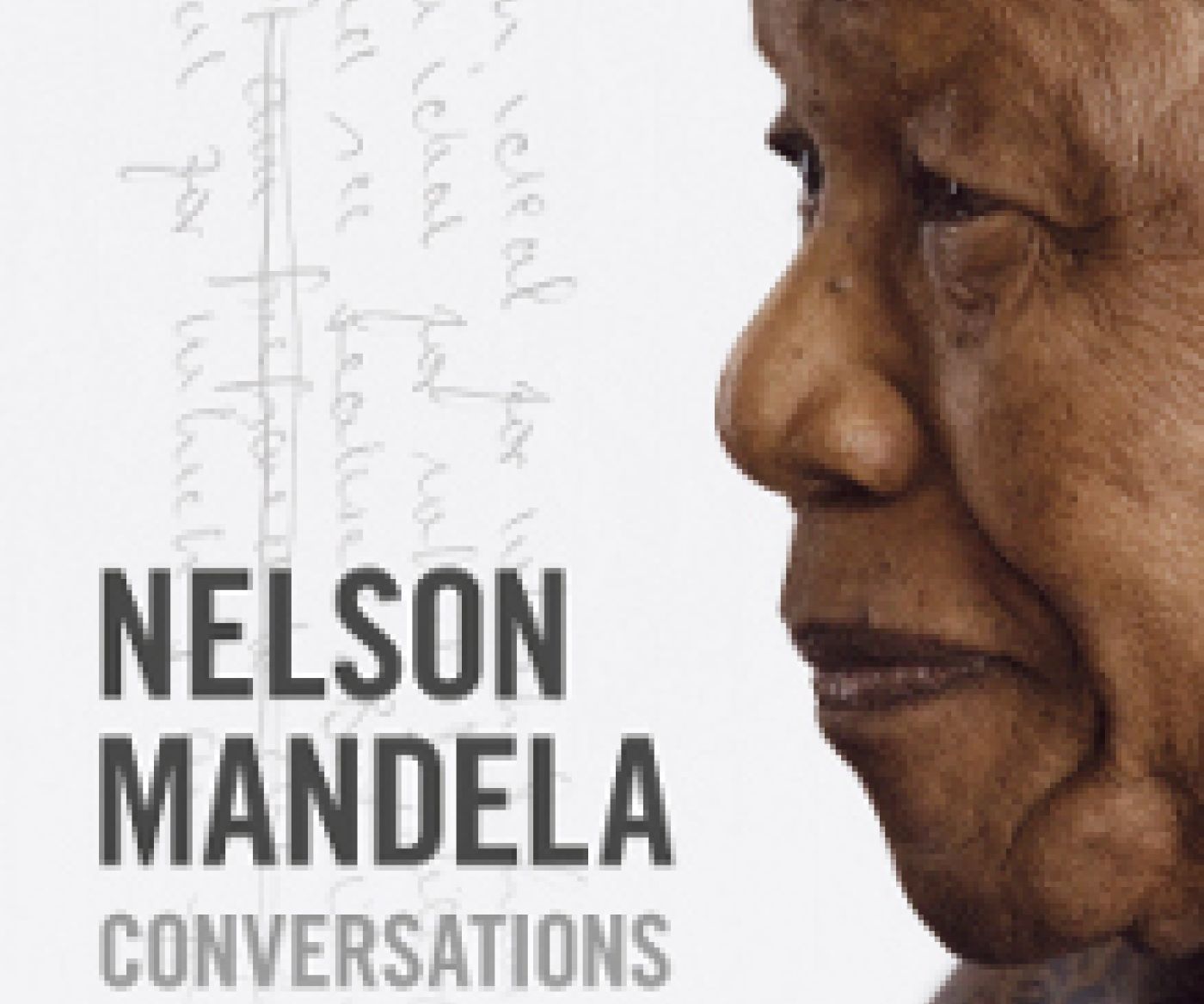 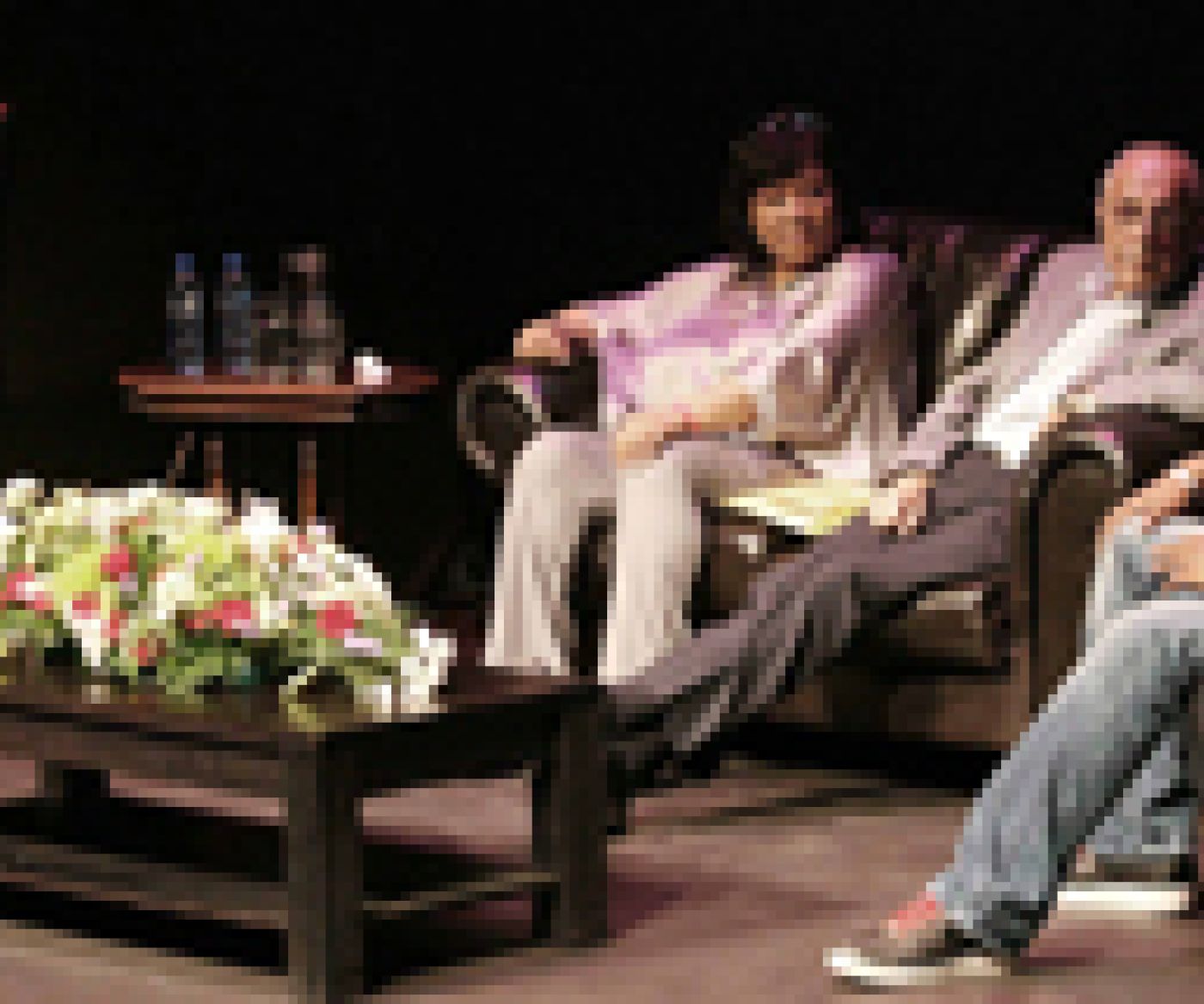 October 30, 2010 – The launch of Conversations with Myself took place today at t…
Continue reading...