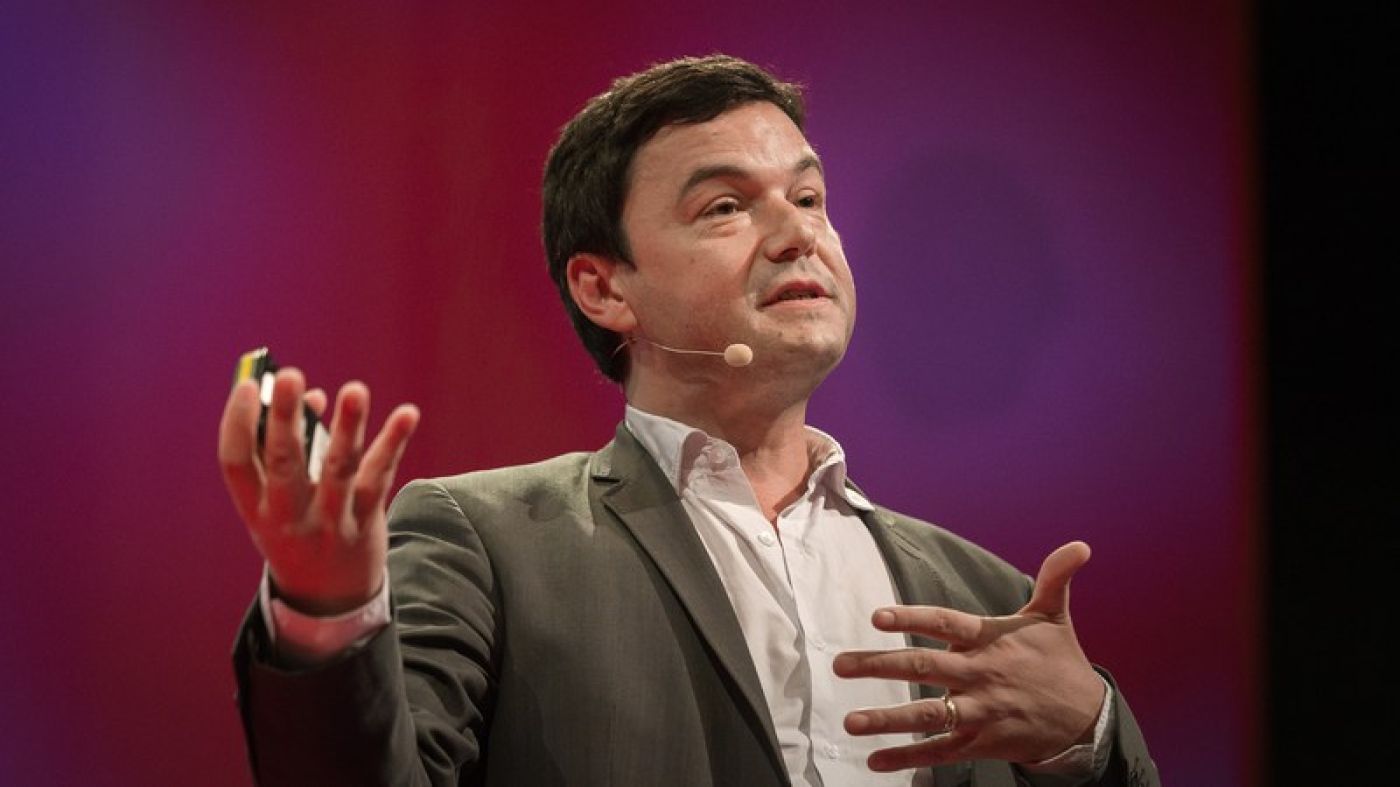 The Nelson Mandela Foundation is pleased to announce that French economist Thomas Piketty will deliver the 13th Nelson Mandela Annual Lecture on 3 October 2015.

But it is his seminal book, Capital in the Twenty-First Century, translated from French into English last year, that has marked him as one of the most important and influential thinkers of our time. Piketty, through the painstaking collection and analysis of tax and other data, tracks back income and wealth over the last century in Britain and the United States and over a longer period in France, where tax records have existed for longer. He shows that income inequality rose until the great depression in 1929 before falling sharply for the next fifteen years and then stabilising from the end of the second world war through to the mid-1970s. After this, however, inequality has risen sharply hitting 1929 levels again by 2008.

Piketty has also made the key distinction between wealth and income to argue that concentrations of wealth, particularly since the end of the Depression in the 1930s, have concentrated wealth increasingly in the hands of the top one percent worldwide.

His central thesis is that when the rate of return to capital outstrips the rate of growth, inequality tends to rise. This has been the case in the United States where wealth has become even more concentrated than in the “old world” of Europe. In 2010, one percent of Americans owned about one third of all the wealth in the country; in Europe about one quarter own the same proportion. 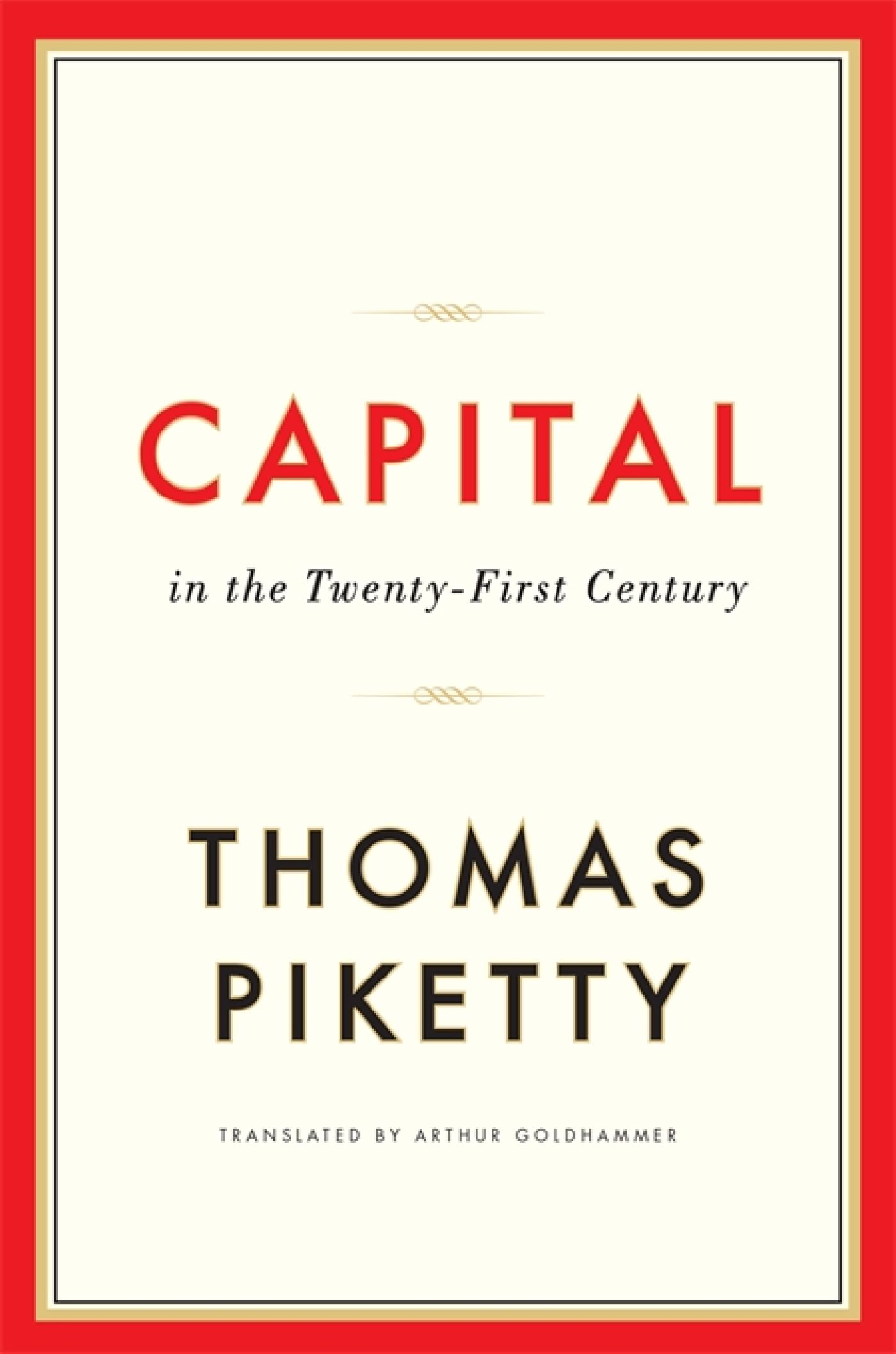 The developing countries too have been affected by increasing global inequality. In Argentina, Columbia, China, India, Indonesia and South Africa, wealth is becoming increasingly concentrated at the top.

In fact, Piketty’s first chapter “Income and Output” begins with South Africa’s own Marikana tragedy. “This episode reminds us,” he writes “that the question of what share of output should go to wages and what share to profit – in other words how should the income from production be divided between labour and capital? – has always been at the heart of distributional conflict.”

Around the world, there has been a growing appreciation that inequality can profoundly affect the general wellbeing of all in society. There is growing evidence that many social problems such as violence, drug abuse, and mental illness are more likely to occur in less equal societies.

It is perhaps no coincidence that Piketty starts his book with a description of the violence at Marikana. South Africa is today defined as one of the most unequal societies in the world. South African experts on inequality have measured the distribution of incomes among South Africans and found that although poverty has decreased, thanks to social grants, inequality has widened since the end of apartheid.

More worrying is that inter-generational inequality is growing in the post-apartheid era, putting the dream of freedom and prosperity out of reach for many young South Africans.

There are other detrimental effects of inequality too. Some economists, including those in our own National Treasury, have found that widening inequality actually impedes growth.

As Paul Krugman, Princeton professor of Economics and New York Times columnist wrote in the New York Review of Books, Piketty’s book “will change both the way we think about society and the way we do economics.”

“It is a tour de force of economic modeling, an approach that integrates the analysis of economic growth with that of the distribution of income and wealth.”

In 2014 the Nelson Mandela Foundation, with the Board, identified inequality and poverty as critical issues affecting South Africa, the African continent and the rest of the world. This informed the theme for the 13th Nelson Mandela Annual Lecture. We are in discussions with a cross-sectoral group of institutions to convene a national conversation on the issue and to start considering mitigating strategies.

“Professor Piketty’s deep research into global economic development since the birth of capitalism to its current control of the global economy, and his assessment of the challenges confronting all of us, offer valuable lines of enquiry for stimulating and raising the debate in South Africa and on the African continent. We are very fortunate to have Professor Piketty address the 13th Nelson Mandela Annual Lecture ,” said Professor Njabulo Ndebele, Chairperson of the Board of the Nelson Mandela Foundation.

“Professor Thomas Piketty is a natural choice to address the 13th Nelson Mandela Annual Lecture. He is currently the world’s most recognised academic who has produced seminal work on the political economy of poverty and inequality in the modern world,” said Sello Hatang, CEO of the Nelson Mandela Foundation.

“We were keen to find a voice who could speak eloquently to a new global economic model and who is well equipped to engage fruitfully with the South African and African political economy today. Professor Piketty is ideal for this purpose,” said Hatang.

The Foundation will provide a forum to engage with Piketty about what can be done differently. Contributing to sustainable solutions is a key objective of the Foundation.

He will then address the Nelson Mandela Annual Lecture at the University of Johannesburg on 3 October 2015 at 2pm.