Thomas Piketty is Professor of Economics at the Paris School of Economics. He is the author of numerous articles published in journals such as the Quarterly Journal of Economics, the Journal of Political Economy, the American Economic Review and the Review of Economic Studies, and of a dozen books.

He has done major historical and theoretical work on the interplay between economic development and the distribution of income and wealth. In particular, he is the initiator of the recent literature on the long run evolution of top income shares in national income (now available in the World Top Incomes Database).

He is also the author of Capital in the 21st Century. These works have led economists to radically question the optimistic relationship between development and inequality posited by American economist Simon Kuznets, and to emphasize the role of political and fiscal institutions in the historical evolution of income and wealth distribution.

Why we're in a new gilded age

“ When the rate of return on capital exceeds the rate of growth of output and income, as it did in the nineteenth century and seems quite likely to do again in the twenty-first, capitalism automatically generates arbitrary and unsustainable inequalities that radically undermine the meritocratic values on which democratic societies are based. ”

From the 1st to the 3rd of October 2015, the Nelson Mandela Foundation (NMF) hosted Professor…
Continue reading... 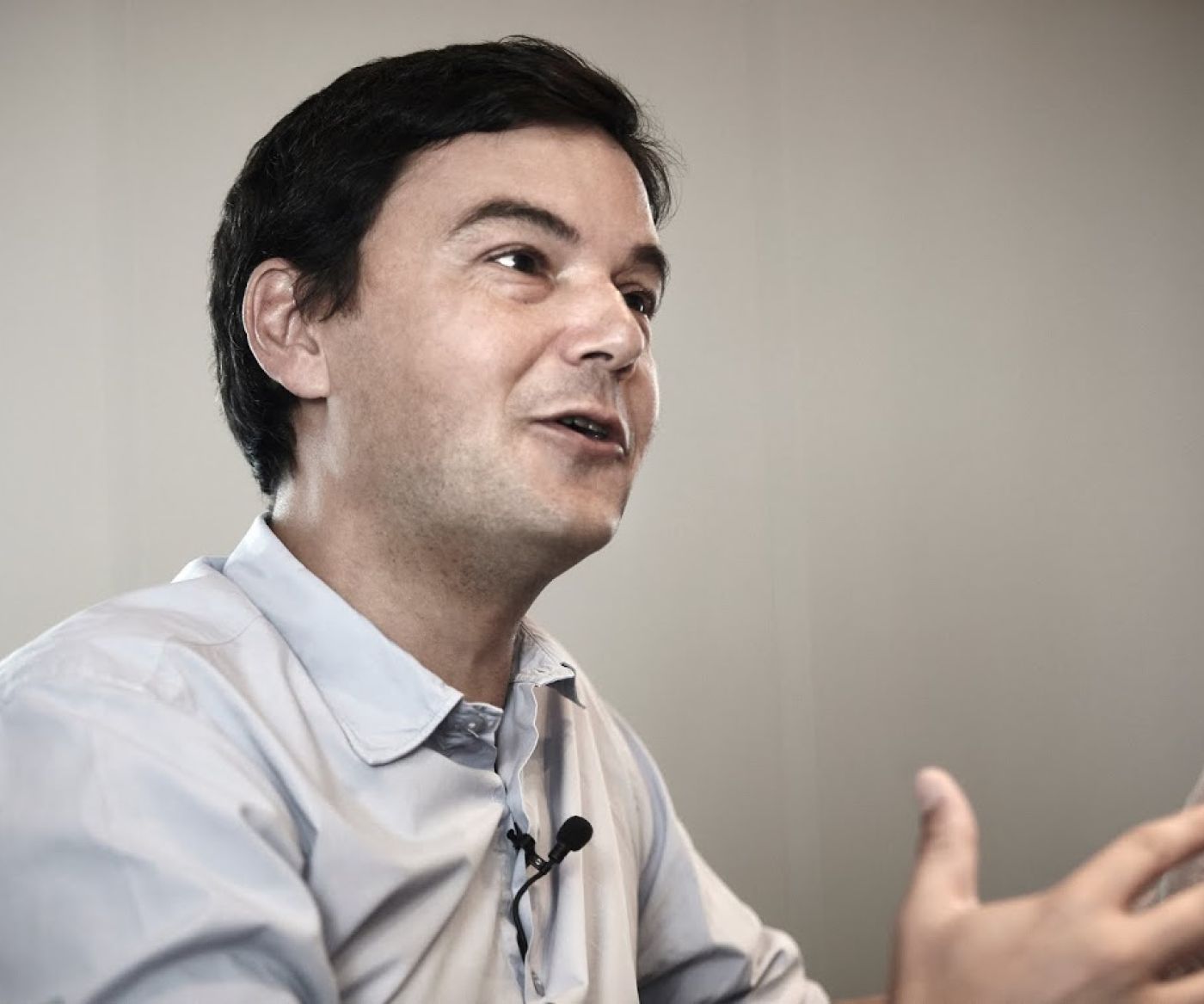 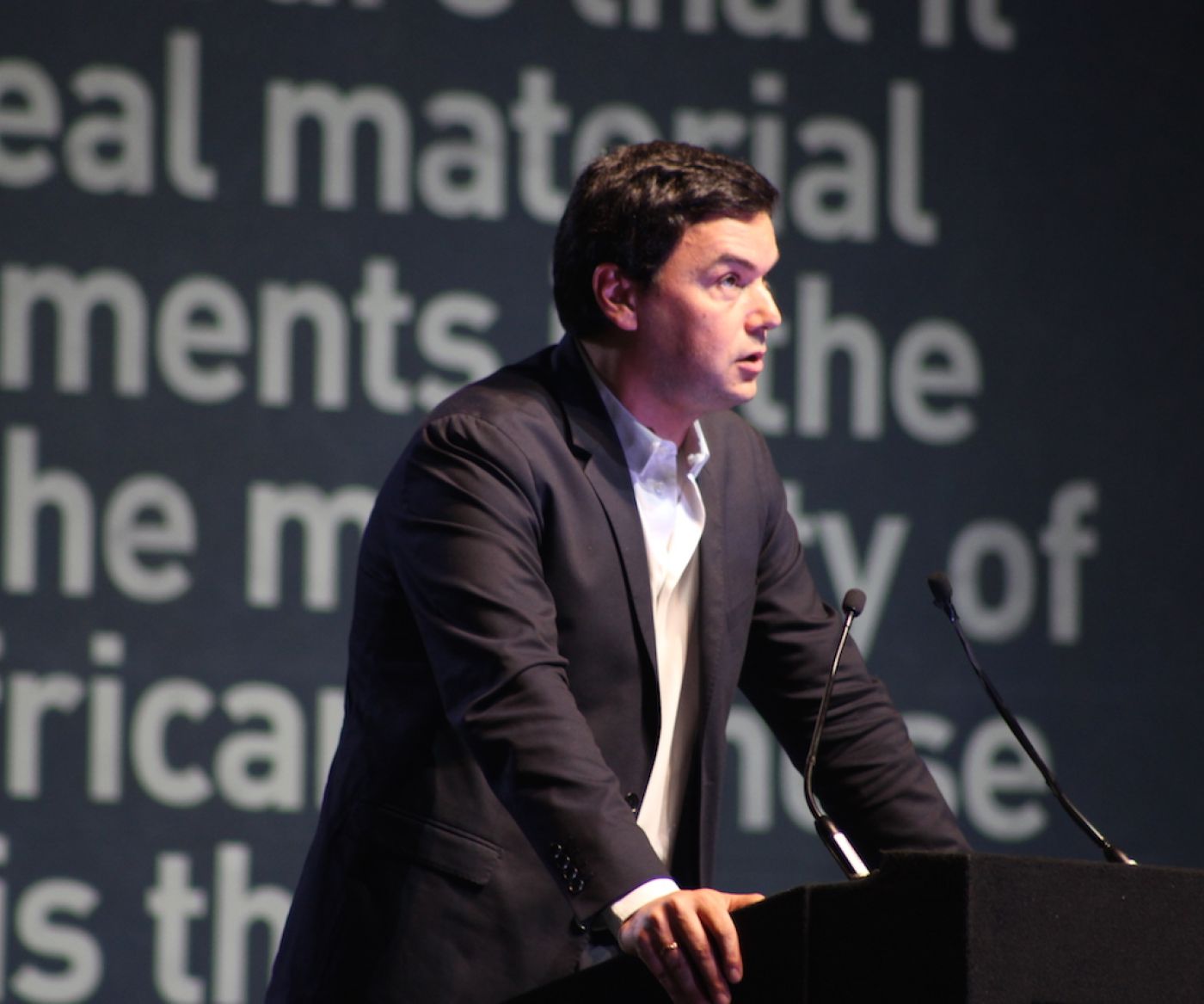 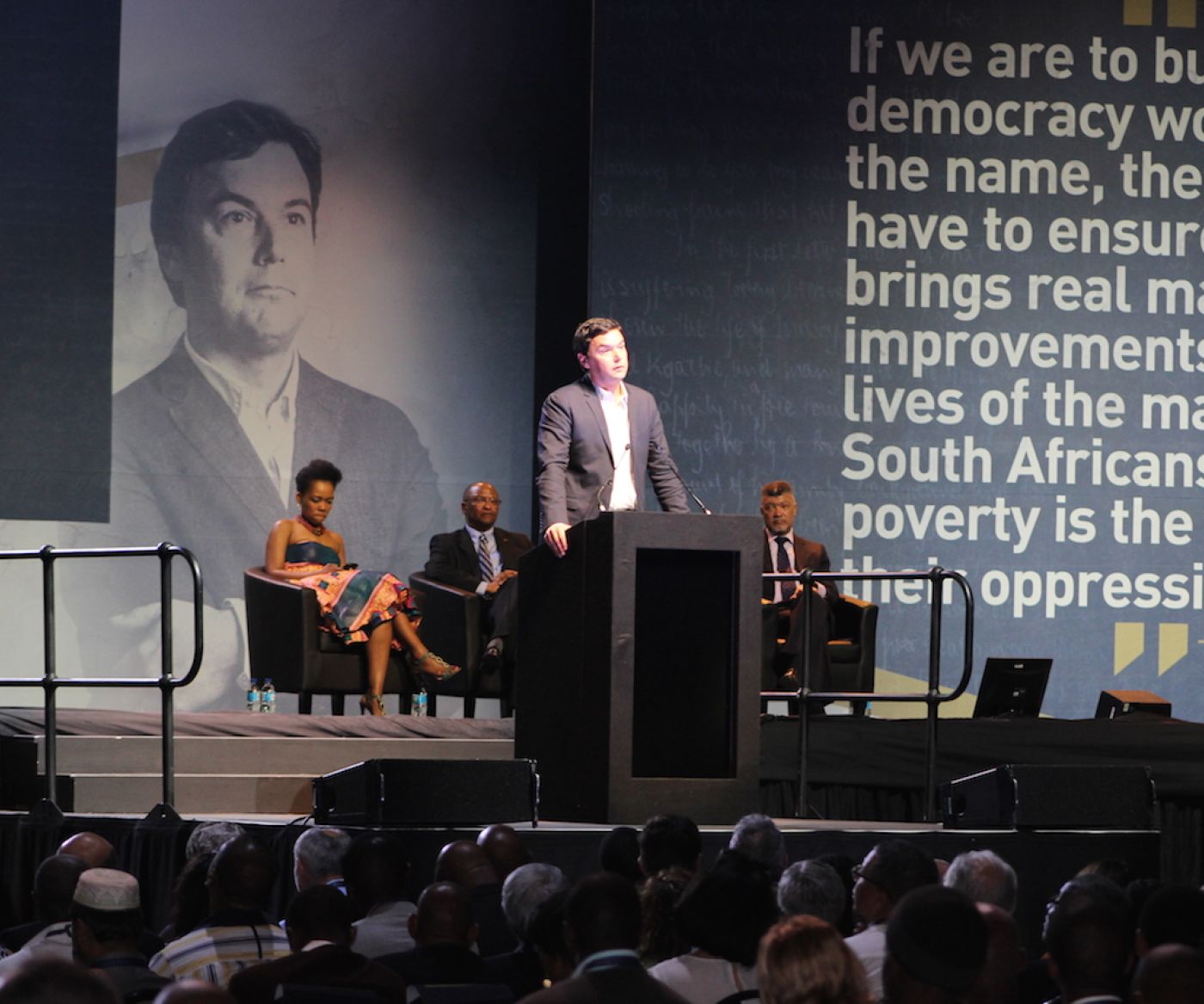 This is an edited transcript of economist Professor Thomas Piketty's address to the 13th…
Continue reading... 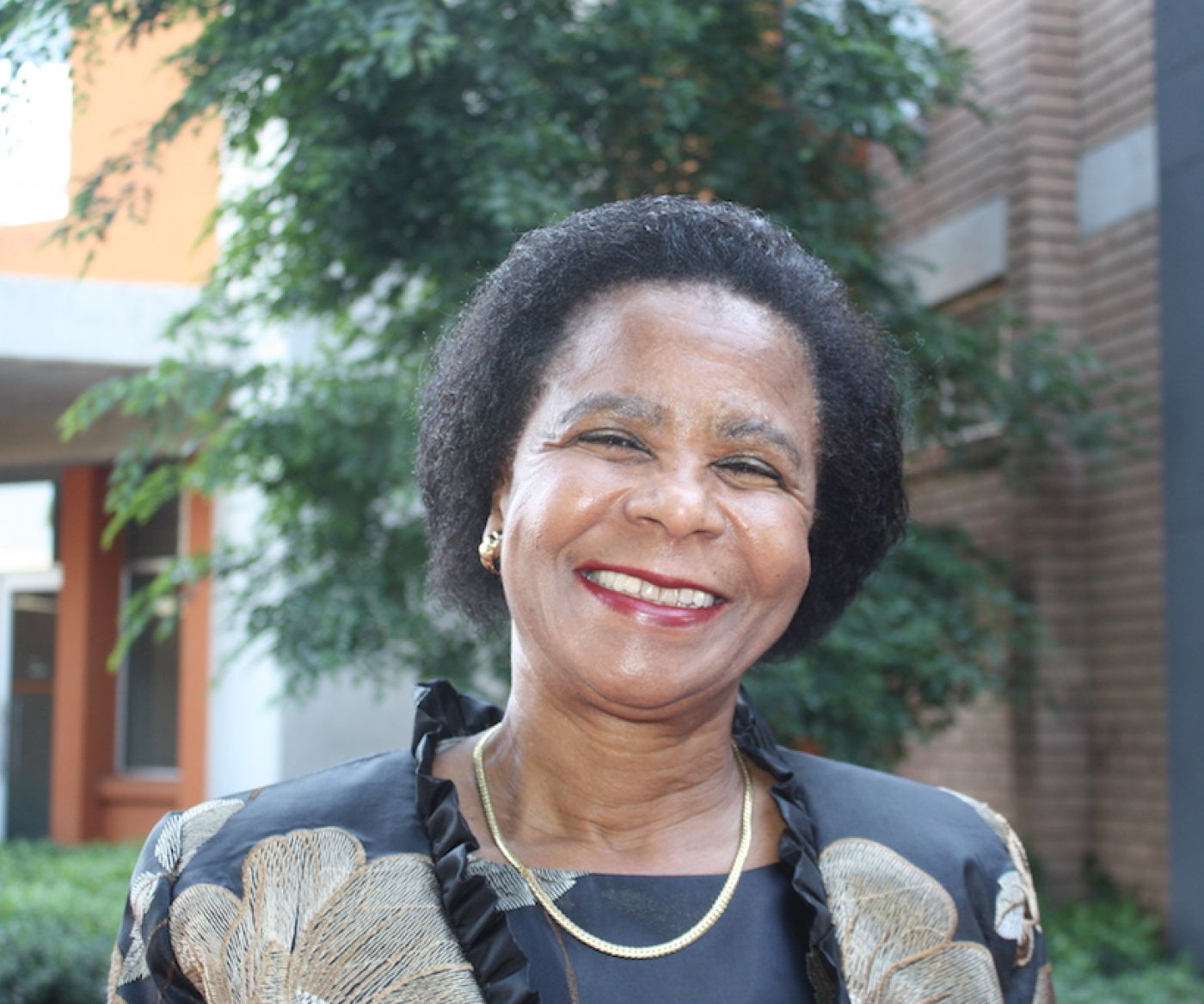 This is an edited transcript of economist Professor Thomas Piketty's address to the 13th Nelson…
Continue reading... 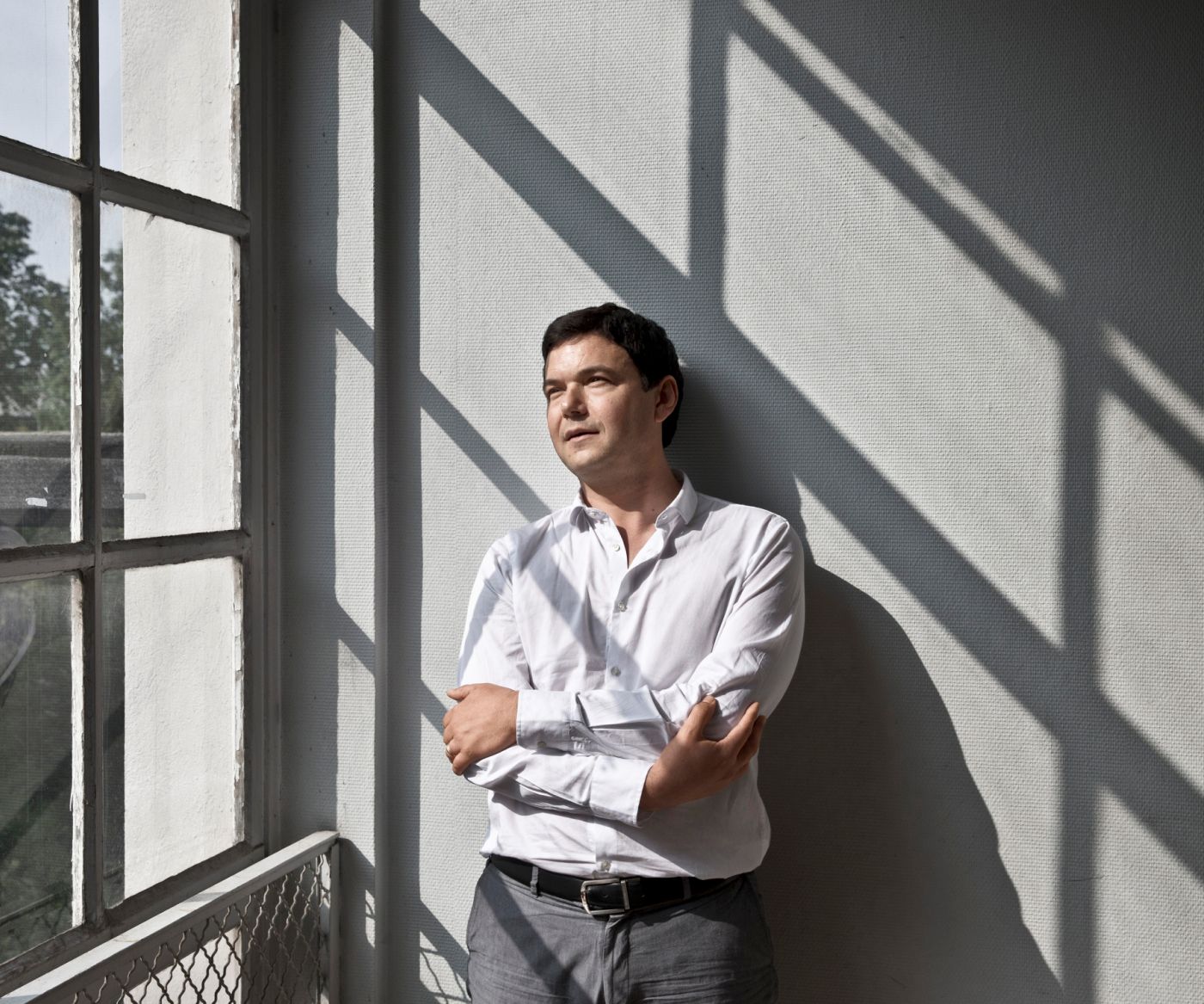 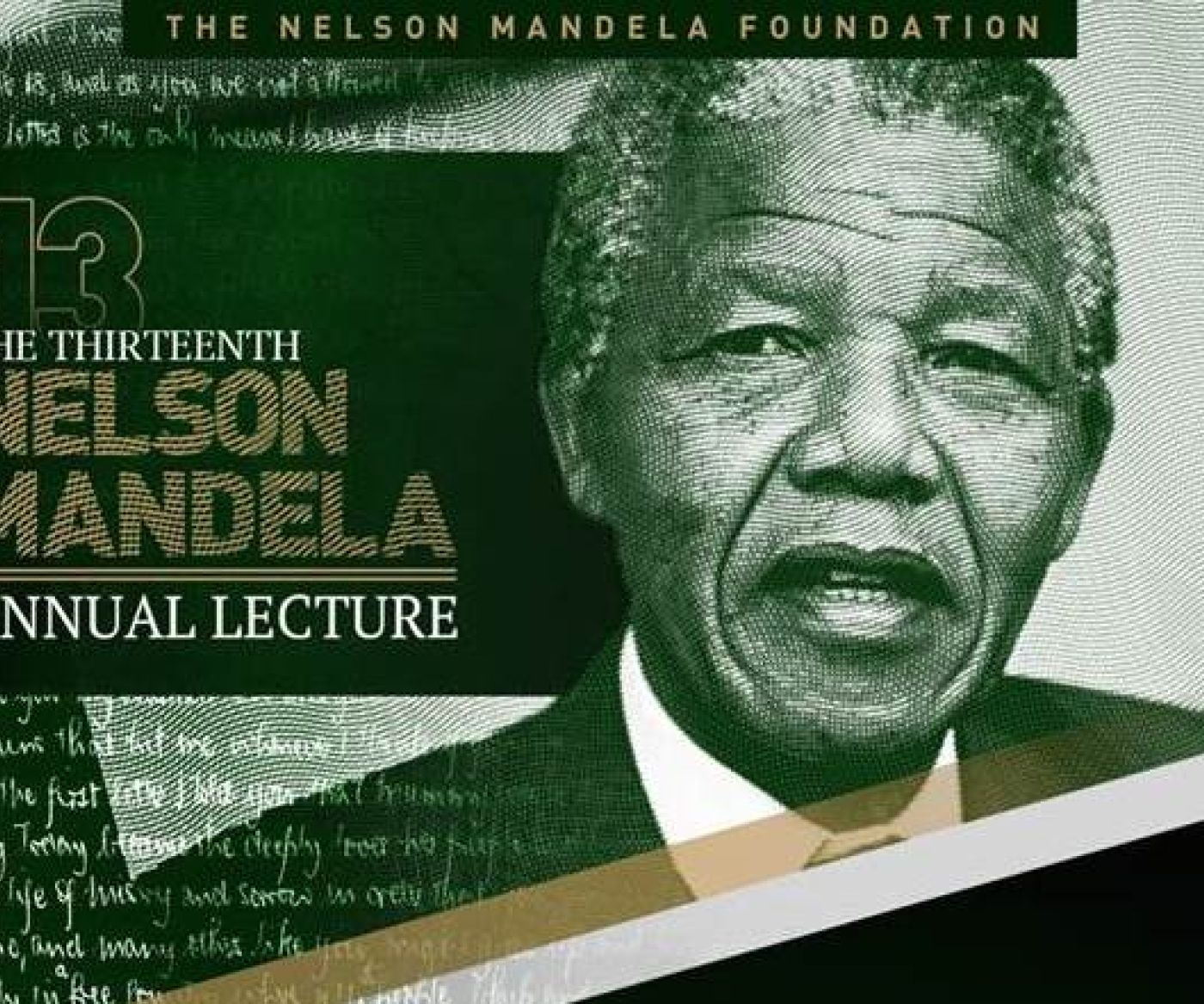 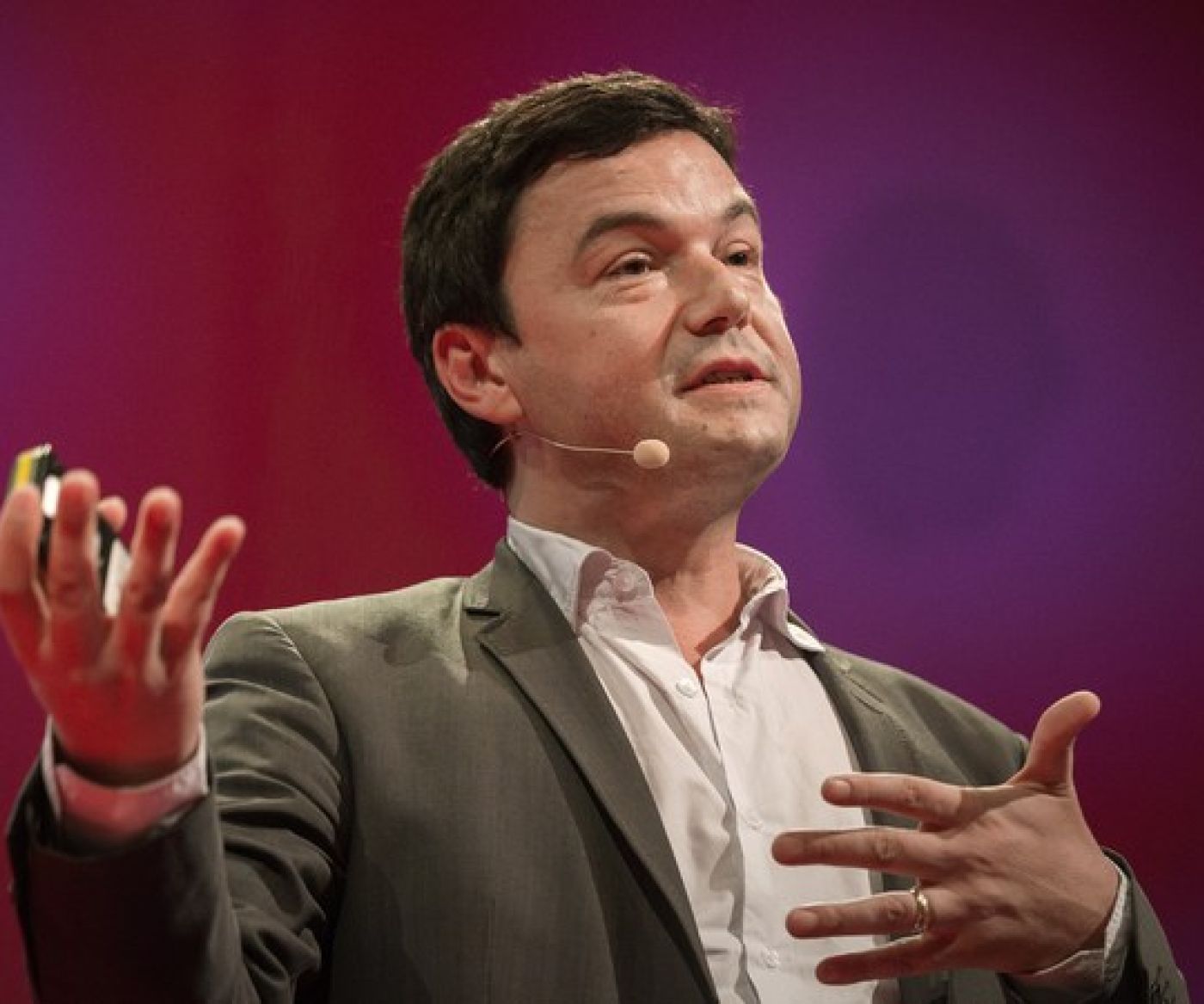 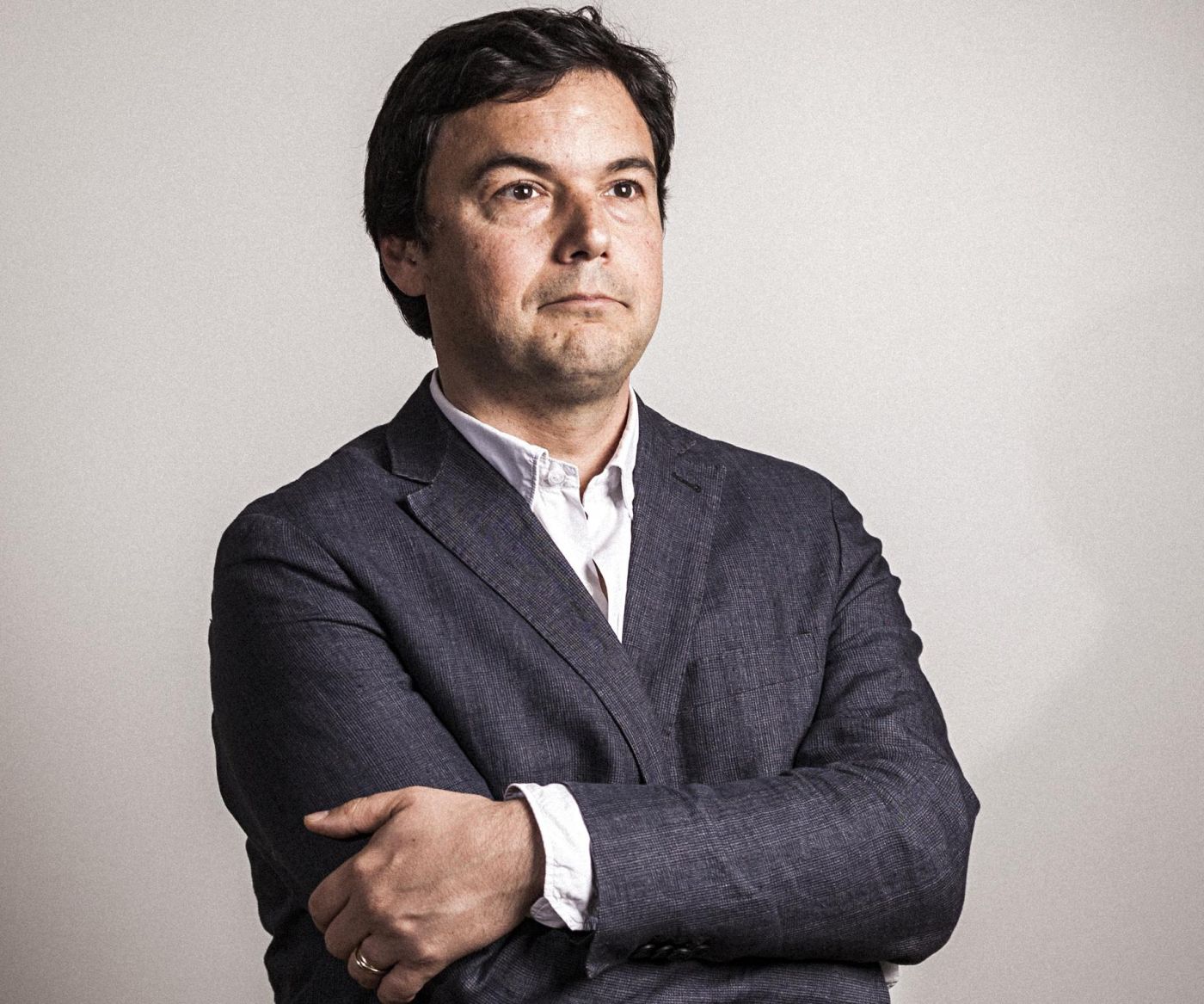 Professor of Economics at the Paris School of Economics, Thomas Piketty, will present the 2015 Annual…
Continue reading...