Open Design Cape Town 2014, currently on display in venues in and around the Cape Town City Hall, is about design for change. The project’s various elements – including presentations, open talks, exhibitions and artworks – explore how design can be an advocate of positive social transformation.

At the same time, Open Design Cape Town 2014 is a celebration of South Africa’s 20 years of democracy.

Guests who attended the 12th Nelson Mandela Annual Lecture at the Cape Town City Hall on 9 August were invited to browse an exhibition of resistance posters from the Community Arts Project Archive at the University of the Western Cape, that emerged in South Africa in the 1980s and early 1990s. This exhibition forms part of the Open Design Cape Town 2014. 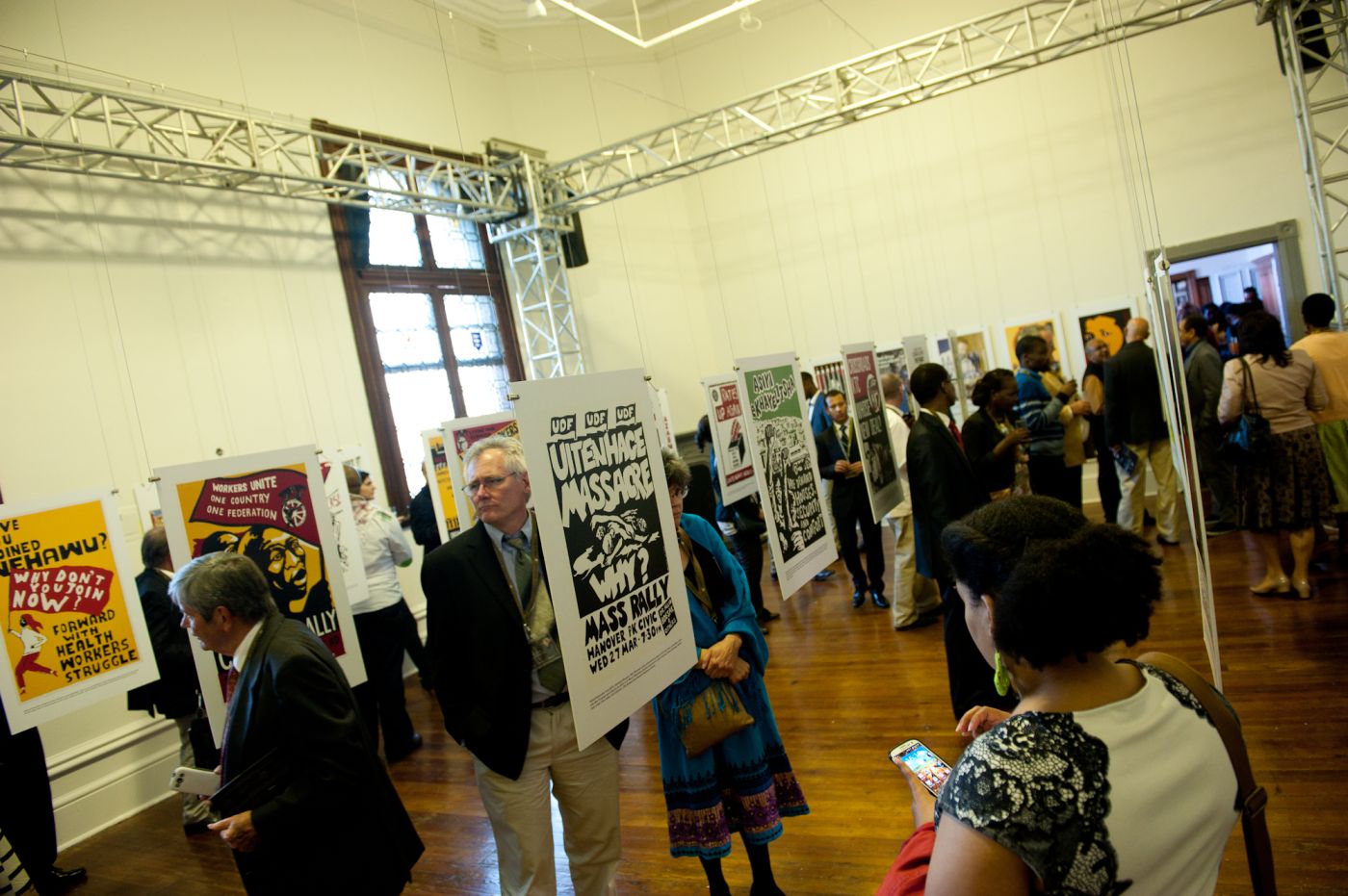 The posters on display, and others that made their appearance in resistance movements across the globe, made a vital contribution to change in South Africa. In the struggle against apartheid, South Africans from all walks of life became makers of powerful images that visually infiltrated the country and the world.

Titled Interruptions: Posters from the Community Arts Project Archive, the exhibition was curated by Emile Maurice on behalf of the Centre for Humanities Research (CHR) at the University of the Western Cape. The exhibition name provides insight into how the resistance poster movement came about when hundreds of ordinary South Africans interrupted their lives and started making art – posters that interrupted the lives and thinking of others as they infiltrated social society.

Mostly supporters of the United Democratic Front (UDF), these amateur artists of the resistance left behind a plethora of handmade posters, produced anonymously so as to stave off persecution by the security police, and disseminated underground by those who wanted to see change.

Their subversive act of defiance in art represented a social messaging and engagement that helped drive awareness and desire for change.

The exhibition is open from 13 to 23 August at the Cape Town City Hall, on the 2nd Floor. Entrance is free. 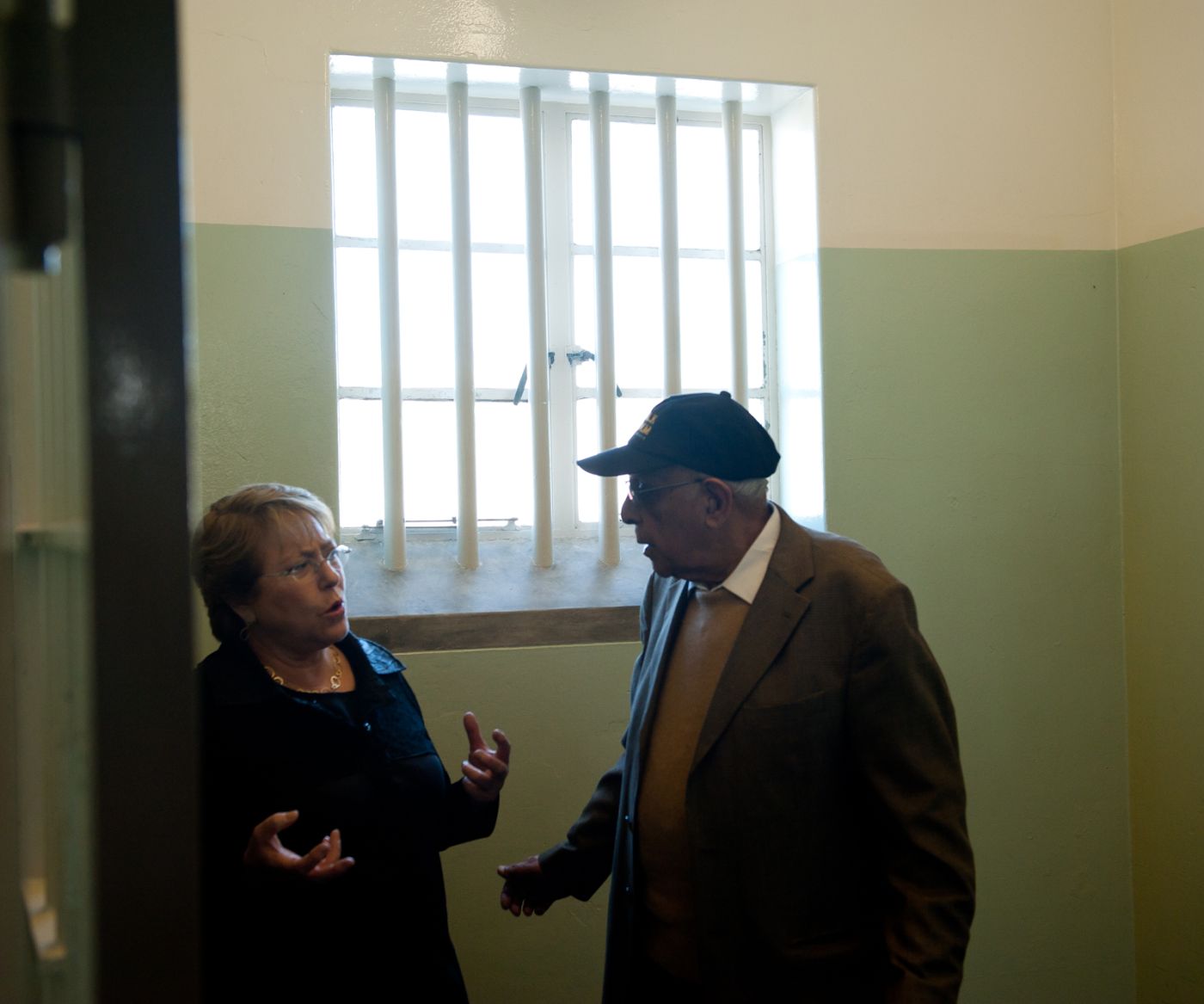 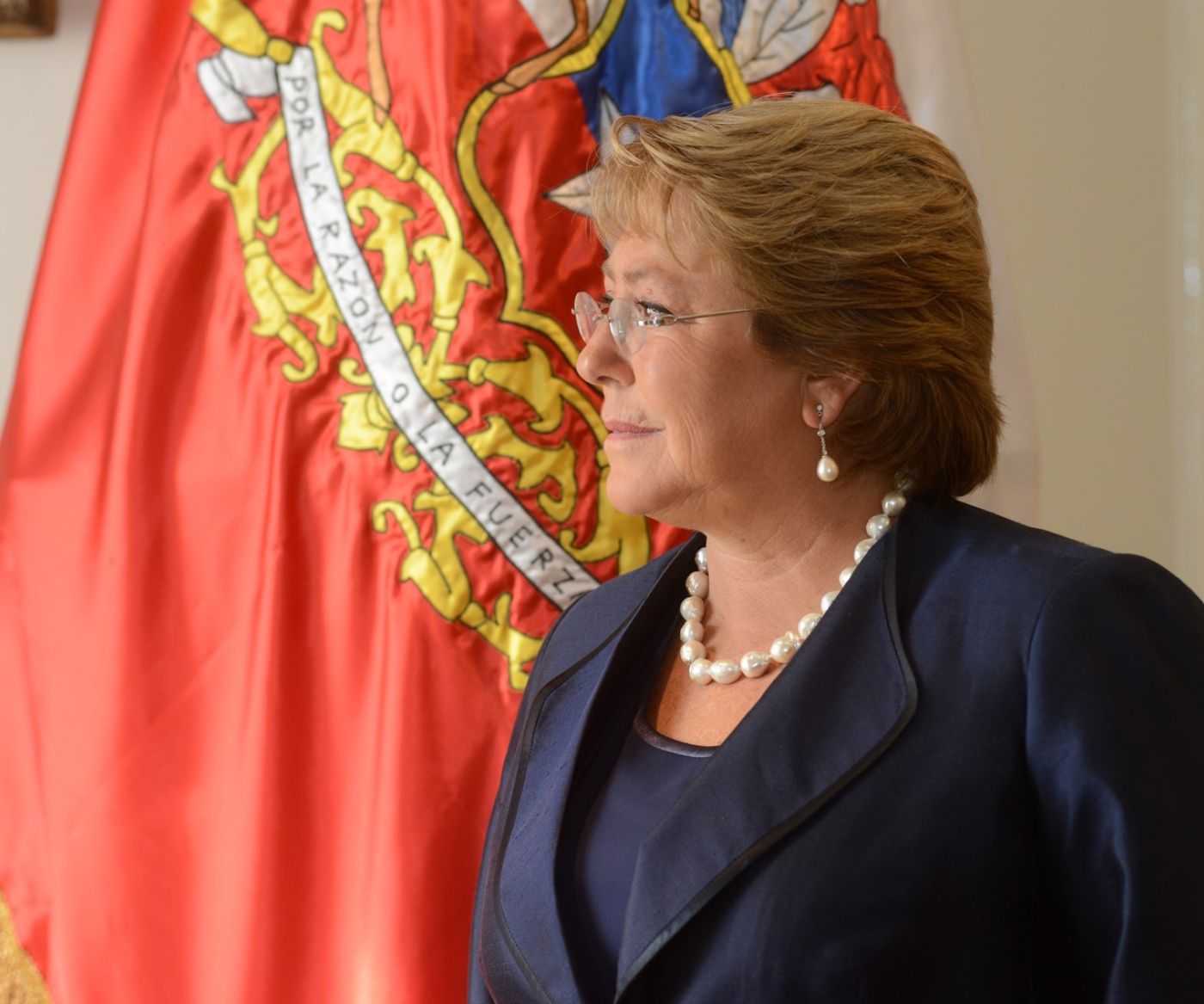