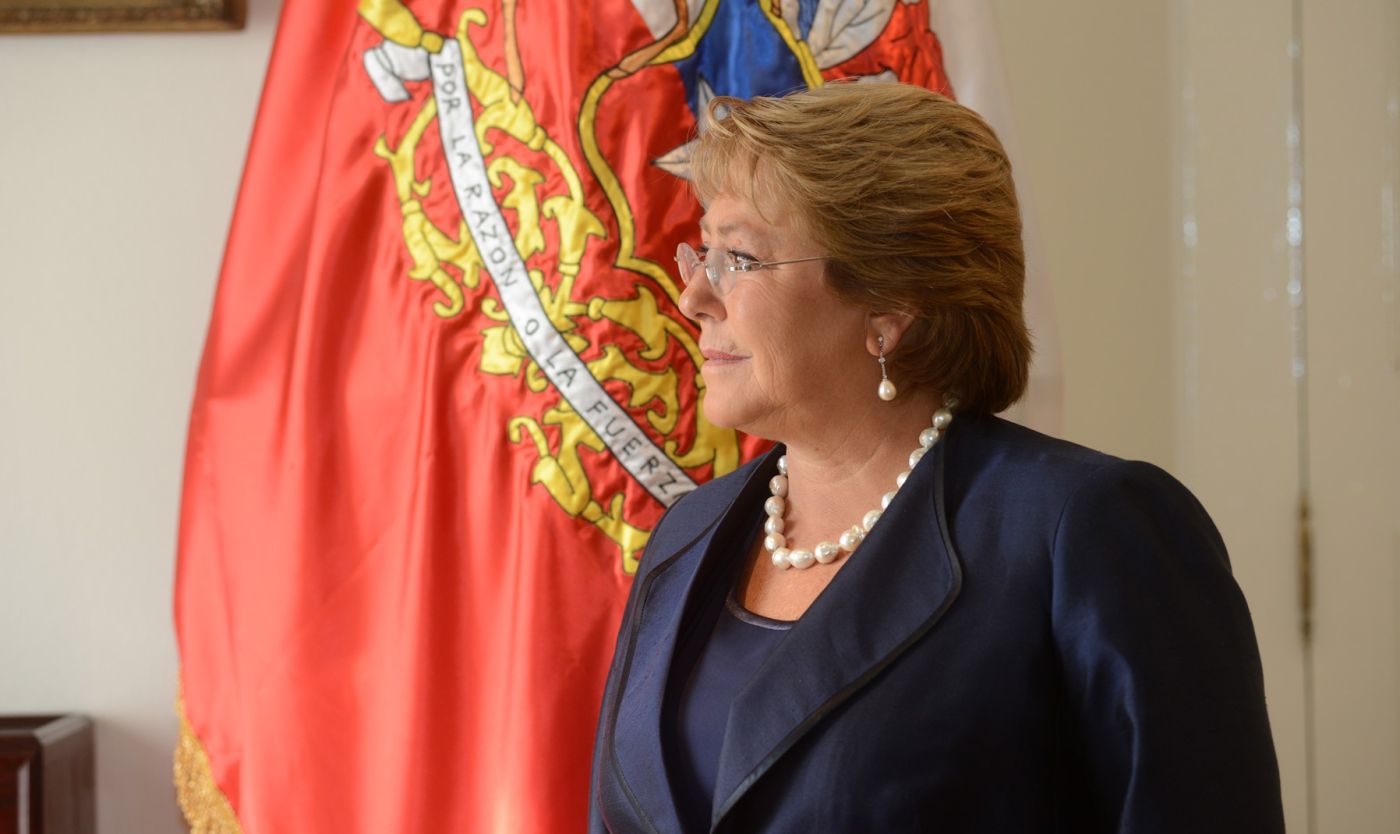 The Nelson Mandela Annual Lecture is a flagship event of the Nelson Mandela Foundation, and this year's lecture is particularly significant. It is the first to be delivered following Mr Mandela’s passing in December 2013, and it takes place at the Cape Town City Hall, the very venue where he made his first speech as a free man following his release from prison on 11 February 1990, and as President a little over four years later.

This is a time of intense reflection – as we remember those who sacrificed so much to bring us our freedom – and those who stood side-by-side with Nelson Mandela, namely Maya Angelou, Nadine Gordimer, Justice Arthur Chaskalson, MaMbeki, Amina Cachalia, Reggie September, Chief Justice Pius Langa and many other stalwarts. The passing of Madiba signalled the passing of a generation of leadership. This lecture aims to ensure that we take responsibility as the new generation of leaders, for a more cohesive and active citizenry.

The Annual Lecture’s date commemorates the 52nd anniversary of Mr Mandela’s capture by the apartheid regime on 5 August 1962, which led to his 27 years of incarceration. The event falls on National Women’s Day, an important date that marks the anniversary of the 1956 Women’s March to Pretoria, in protest against the then-government’s pass laws.

Ms Bachelet was sworn in for a second term as Chile’s President on 11 March 2014. She was Chile’s first female President, and the first to be re-elected, and is a noted campaigner for gender rights and  equality.

The theme for the 2014 Annual Lecture is "Building social cohesion through active citizenship", which can be distilled into the sub-themes of education for participation, democratic co-operation through the notion of community, and identity and alienation with a specific focus on youth.

As Madiba said: “I am influenced more than ever before by the conviction that social equality is the only basis of human happiness.”

“As South Africa celebrates its 20 years of democratic freedom, we remember those who have fought for democracy, we salute those who have built democracy and we commit to those who work tirelessly to grow democracy,” says Nelson Mandela Foundation chief executive Sello Hatang.

“To this end, the notion of social cohesion through active citizenship is an imperative, and we look to leaders and movements that are examples of what can be achieved through the collective will. Through active citizenship, we as citizens, unite and work towards the common goal of a united, cohesive, democratic and national society.”

The Nelson Mandela Annual Lecture takes place between 3pm and 4pm on 9 August 2014 at the Cape Town City Hall. A press conference is scheduled for immediately after the Annual Lecture.