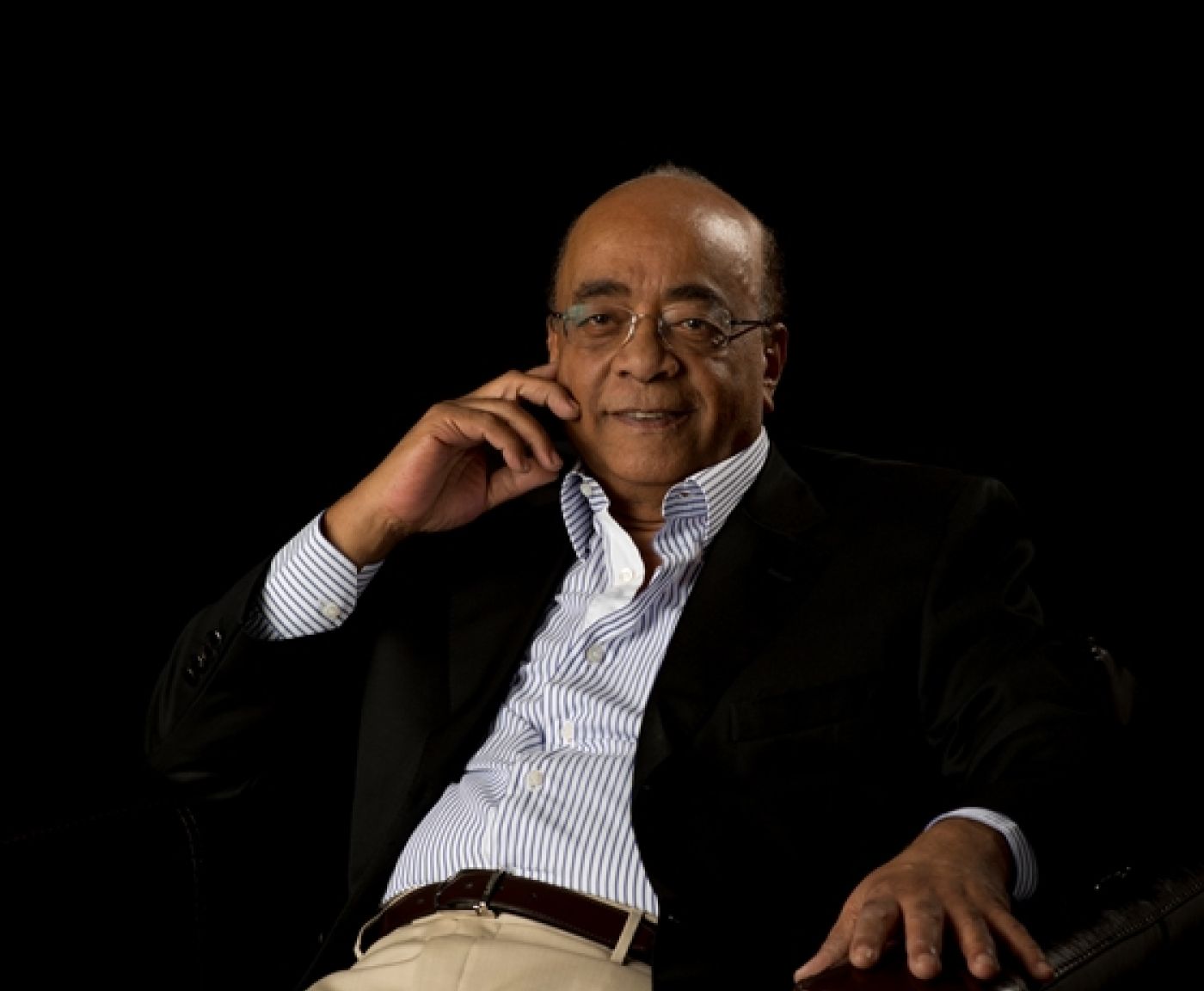 We are pleased to announce that the 11th Nelson Mandela Annual Lecture will be delivered by Dr Mo Ibrahim, Founder and Chair of the Mo Ibrahim Foundation.

Significantly, the venue for the 11th Nelson Mandela Annual Lecture is the University of South Africa, which this year celebrates its 140th birthday.

Mr Mandela spent much of his 27 years in prison studying law with Unisa and on 17 May 1989, while he was incarcerated at Victor Verster Prison, he graduated in absentia with an LLB from this institution.

He is a global expert in mobile communications and founder of Celtel International, a leading African mobile telephone company.

Dr Ibrahim has received numerous honorary degrees and fellowships and is the recipient of a number of awards, including: the BNP Paribas Prize for Philanthropy (2008), the Clinton Global Citizen award (2010); the Millennium Excellence Award for Actions in Africa (2012), the David Rockefeller Bridging Leadership Award (2012) and the Africare Leadership Award (2013).

In 2008 he was listed by TIME magazine as one of the world’s 100 most influential people.