Zindziswa Mandela, who passed away on 13 July 2020, will be remembered for a rich and extraordinary life, marked by many iconic moments.

Nelson Mandela and Winnie Madikizela-Mandela's younger daughter, Zindzi Mandela died a few months ahead of her 60th birthday, which was to have taken place on 23 December this year. 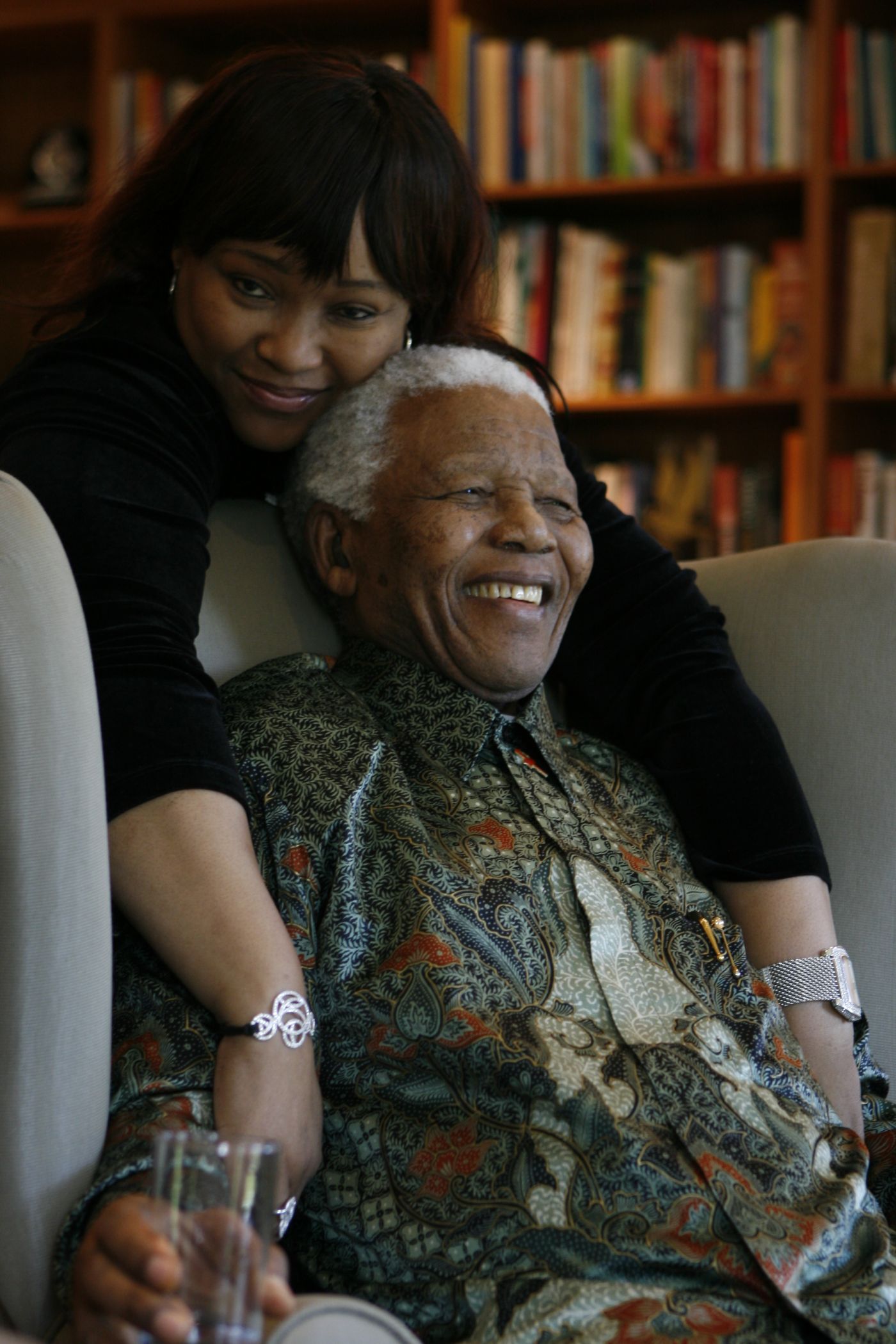 Zindzi Mandela with her beloved father, Nelson Mandela, circa 1999.

Perhaps most iconically Zindzi will be remembered for the speech she delivered in February 1985 at Soweto's Jabulani Stadium during which she read to the world Madiba’s rejection of President PW Botha’s offer to her father of a conditional release from prison. She will also be remembered for her own courageous work in anti-apartheid underground structures, and for her public service as South African Ambassador to Denmark (2015 to 2020). When Winnie Mandela was banished from Soweto to Brandfort in the Free State, Zindzi, then a teenager, went with her.

The Nelson Mandela Foundation will remember Zindzi as a special soul. She worked with the Foundation on many projects over the years, for instance the book Hunger for Freedom, by anthropologist Anna Trapido. We valued her generosity, her warmth and her sense of humour. She was always patient in responding to our requests for information and other forms of assistance. And we admired her strength in dealing with life’s challenges and tragedies.

Madiba’s personal archive speaks to this strength, as well as to the nature of her relationship with her father. Just two examples as illustration: In a 1969 letter from prison, Madiba noted that her “heart is sore because I am not at home and wants to know when I will come back.” In a 1987 letter to Zindzi, Madiba told her that he had heard from an acquaintance that she was as strong as a rock. He went on: “That is just the kind of remark a father would like to hear about his beloved child. I literally swelled with pride and satisfaction. That remark reached me at the right time, shortly after you had just gone through a rather harrowing experience.” He ended the letter: “Tons and tons of love darling, and a million kisses.”

Perhaps most iconically Zindzi Mandela will be remembered for the speech she delivered in February 1985 at Soweto's Jabulani Stadium during which she read to the world Madiba’s rejection of President PW Botha’s offer to her father of a conditional release from prison. 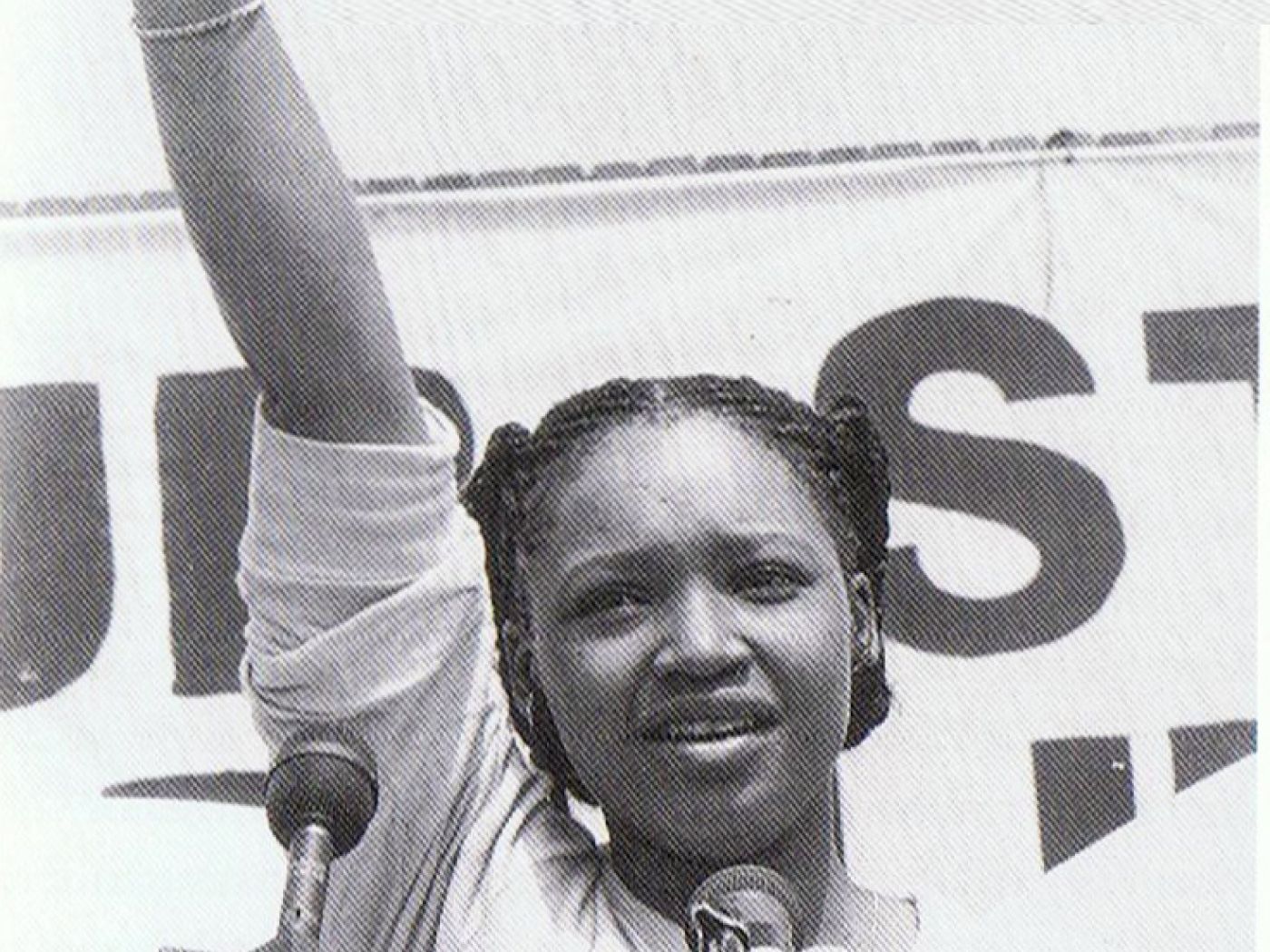 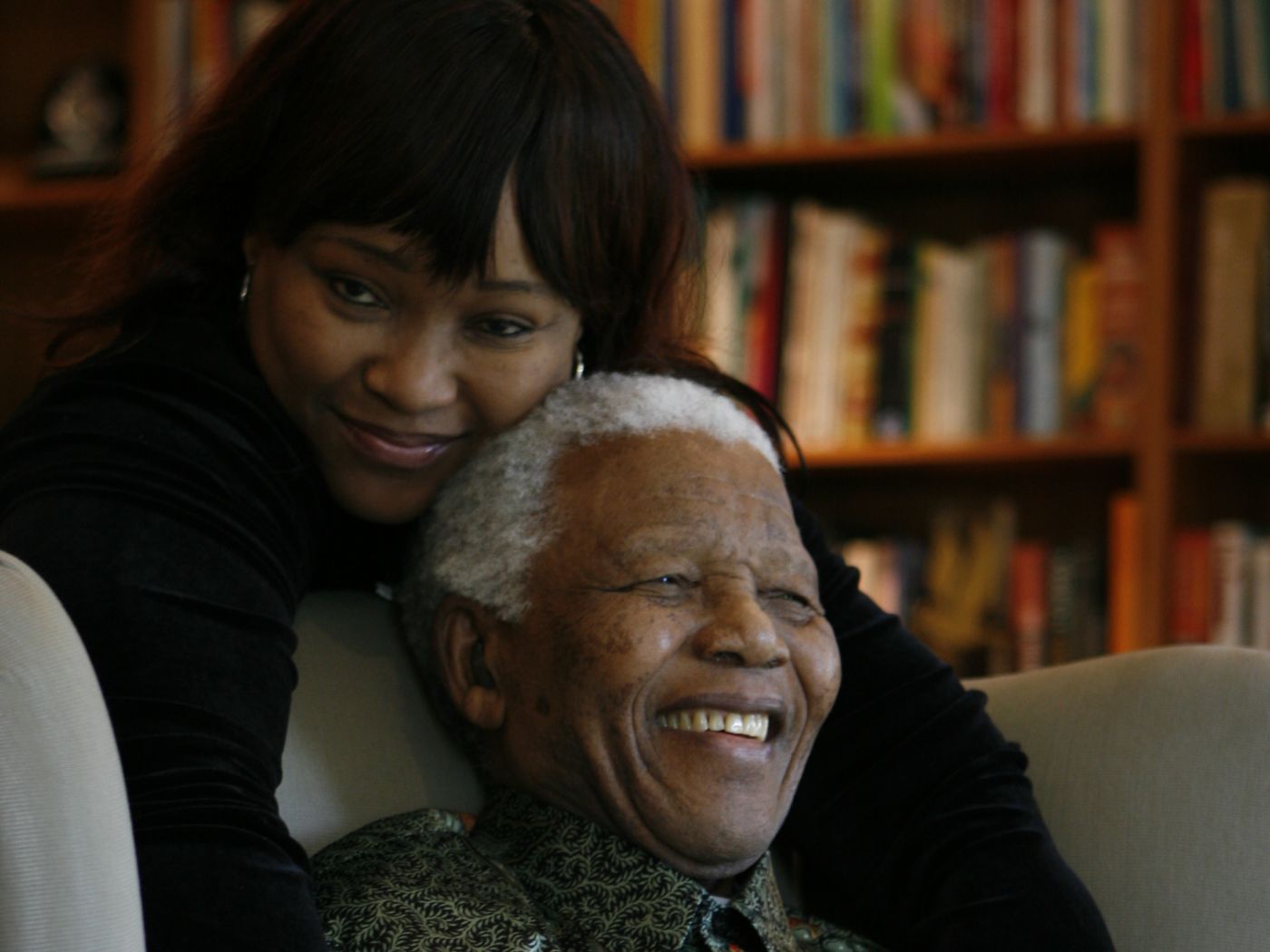 Zindzi Mandela with her beloved father, Nelson Mandela, circa 1999. 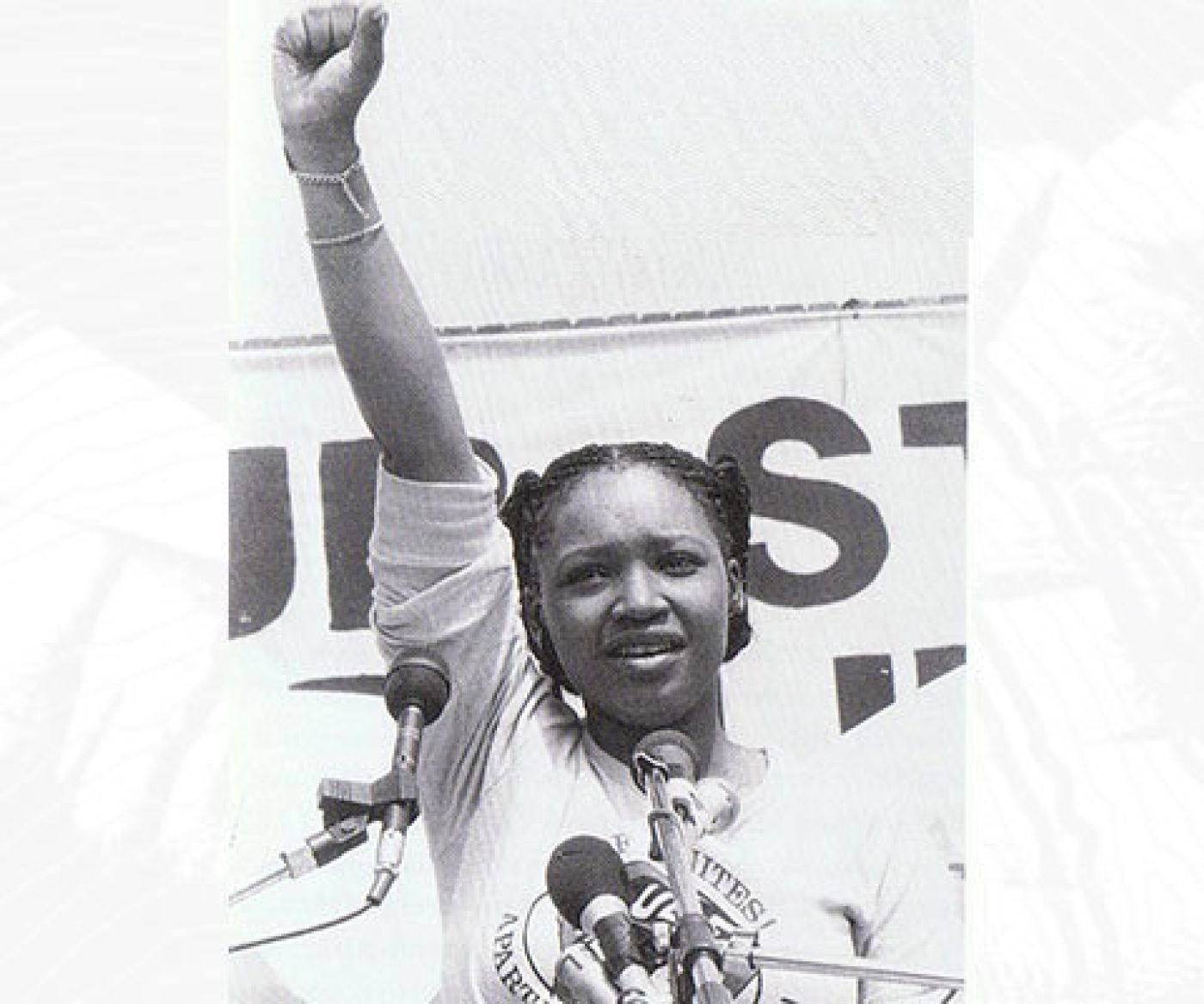 We have been shocked to wake to the news of the untimely passing of Zindziswa…
Continue reading... 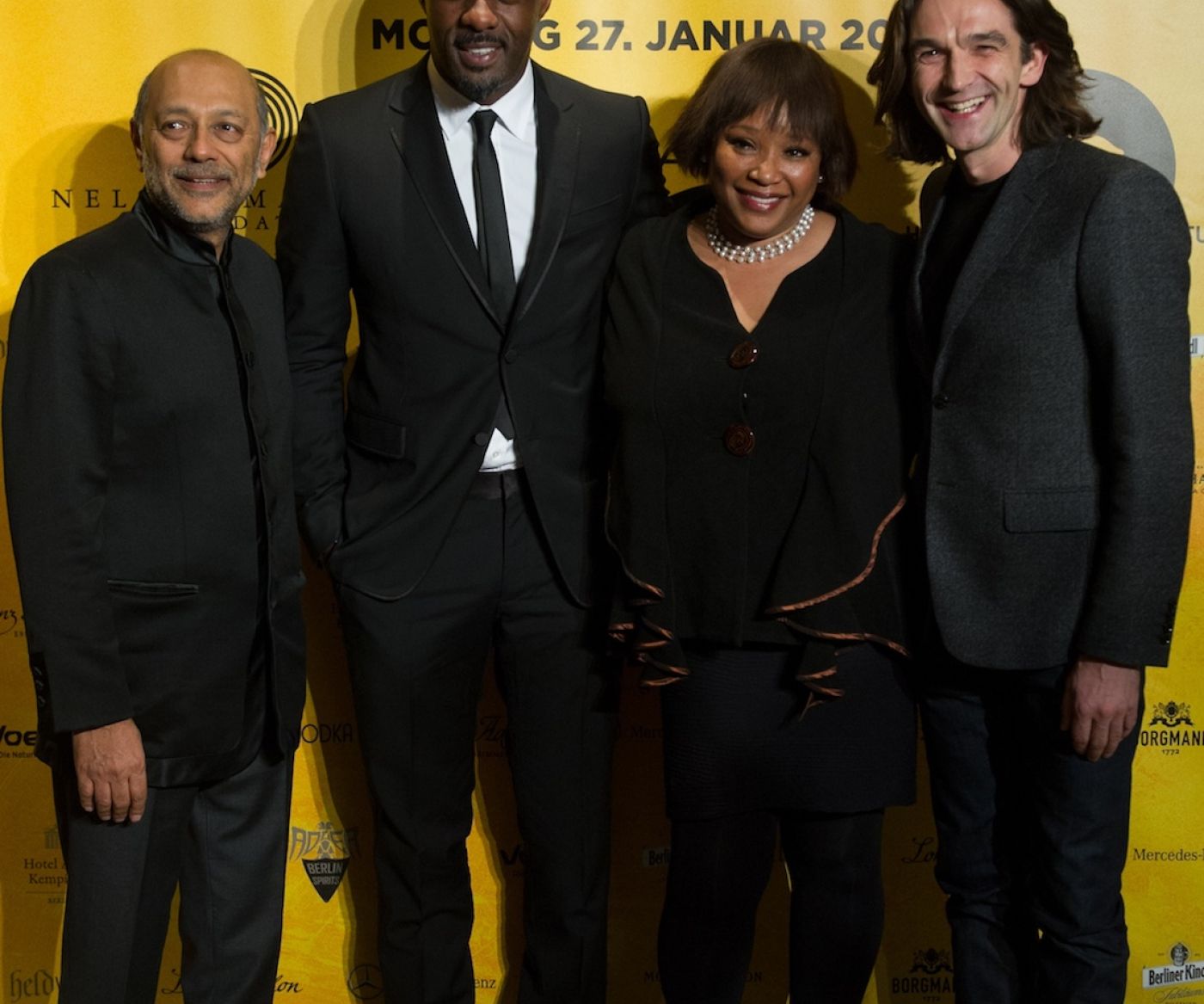 On 27 January 2014, Mandela: Long Walk to Freedom was launched in Berlin with great…
Continue reading... 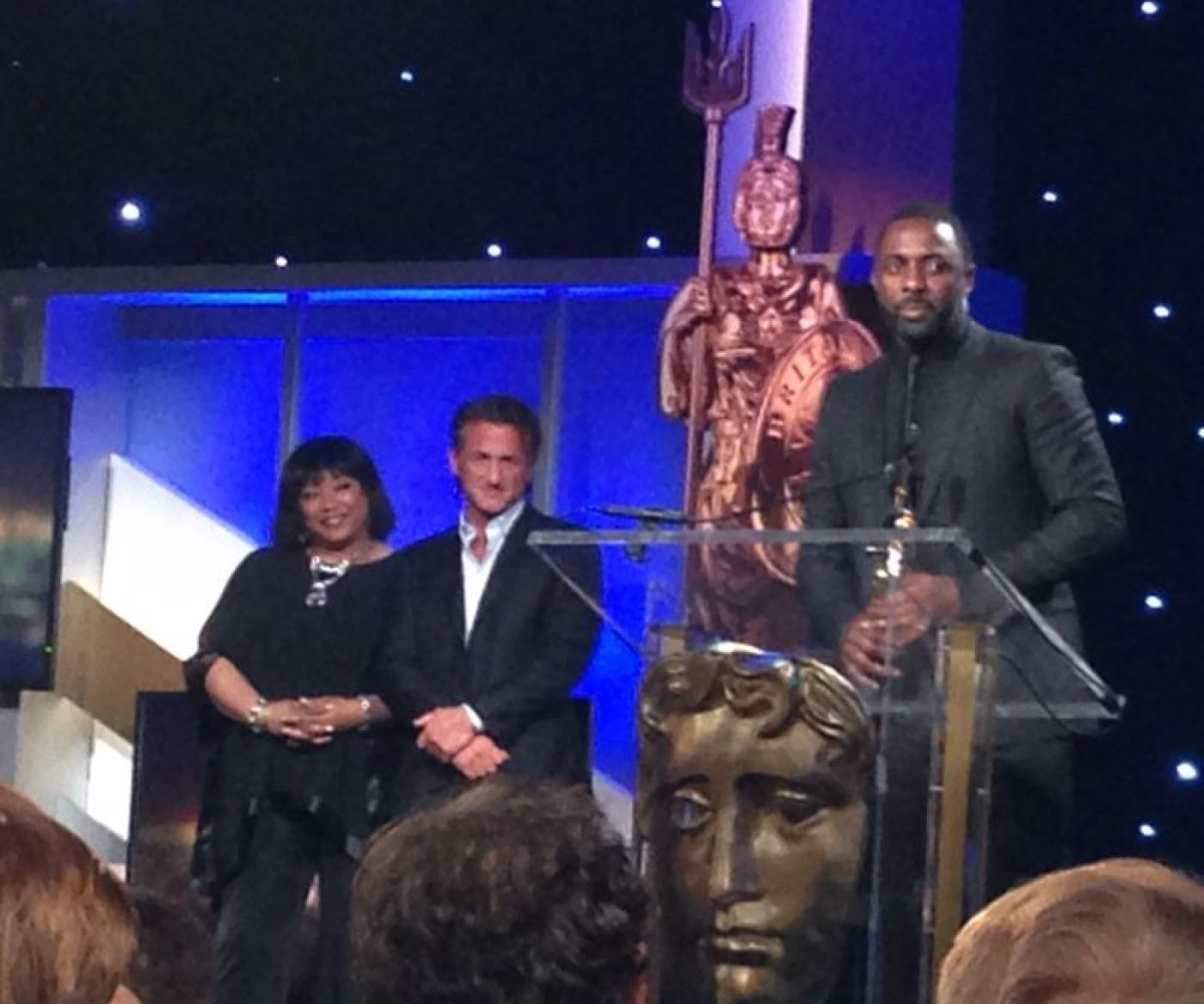 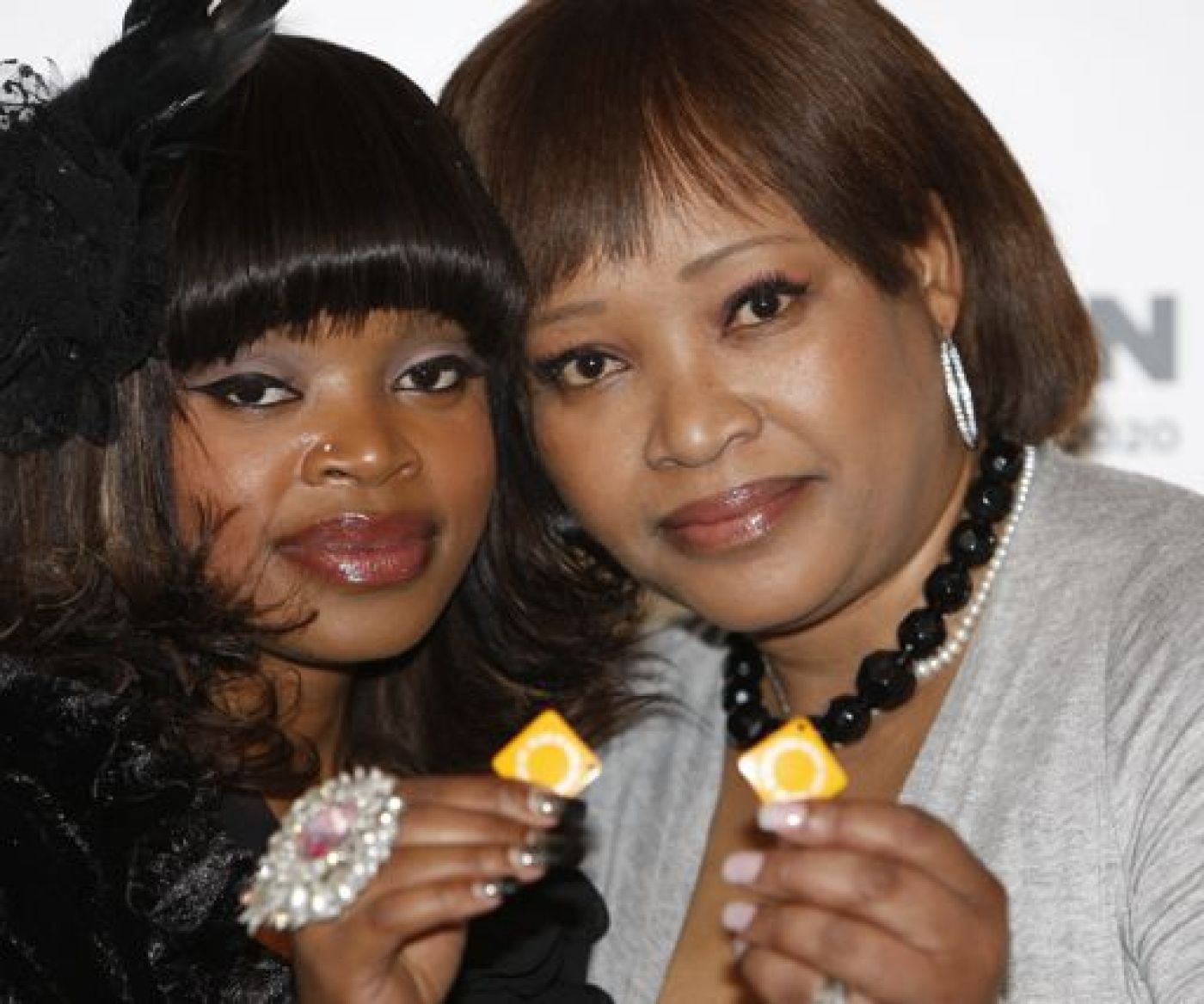 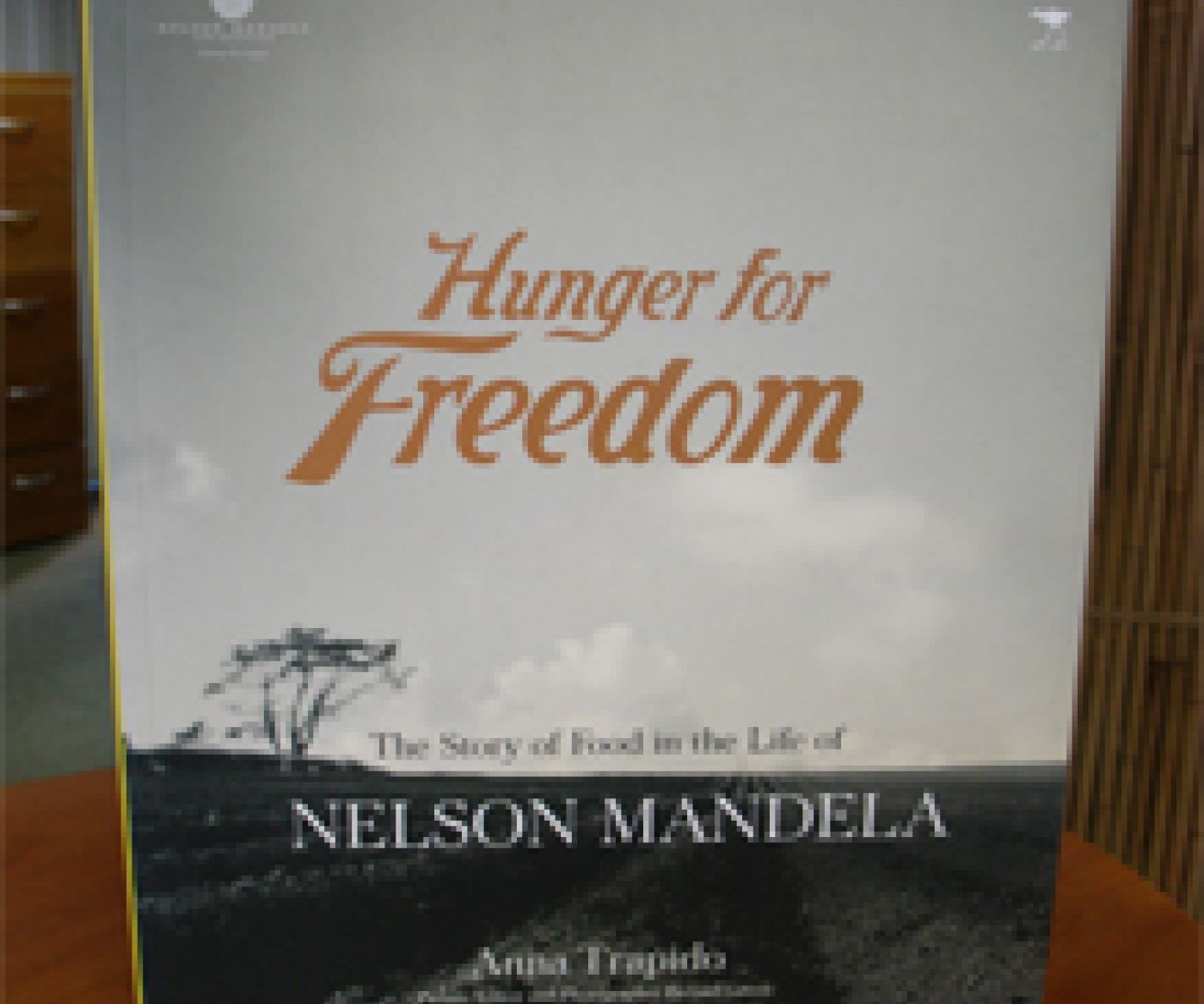 Dec 18, 2008 – The Nelson Mandela Foundation is pleased to announce that one of the t…
Continue reading...