The Inaugural Nelson Mandela Annual Lecture took place at the Nelson Mandela Theatre in Braamfontein, Johannesburg, and was delivered by the 42nd President of the United States, former President William Jefferson Clinton.

In a speech titled, “The world is looking at you”, Clinton laid out a three-step plan he said Western nations could use to help raise Africa out of poverty. It included relieving Africa's foreign debt, increasing trade and helping to "unleash huge amounts of resources" for development.

During Clinton’s administration, the United States enjoyed more peace and economic well-being than at any time in its history.

He could point to the lowest unemployment rate in modern times, the lowest inflation in 30 years, the highest home ownership in the country's history, dropping crime rates in many places, and reduced welfare rolls. 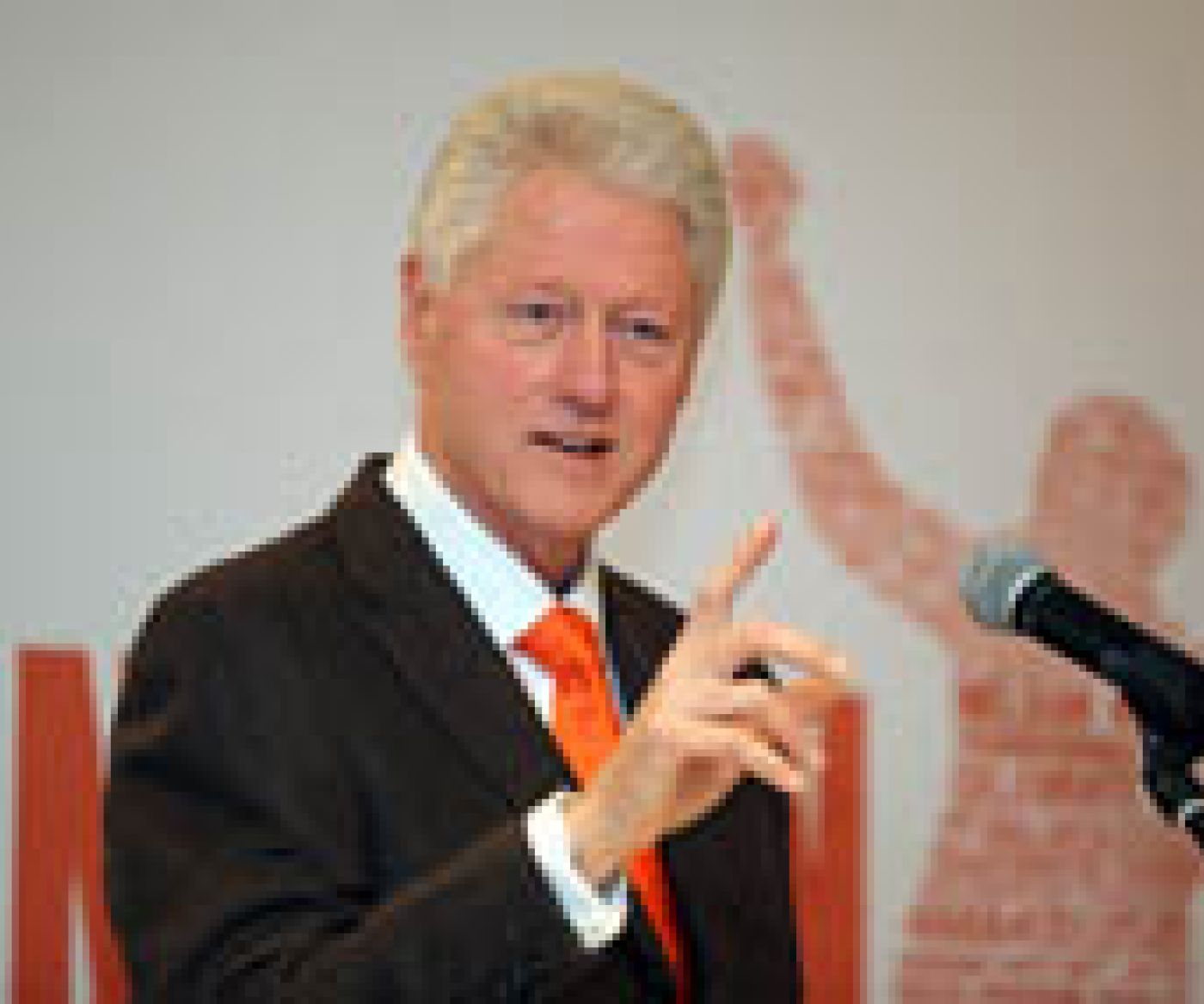 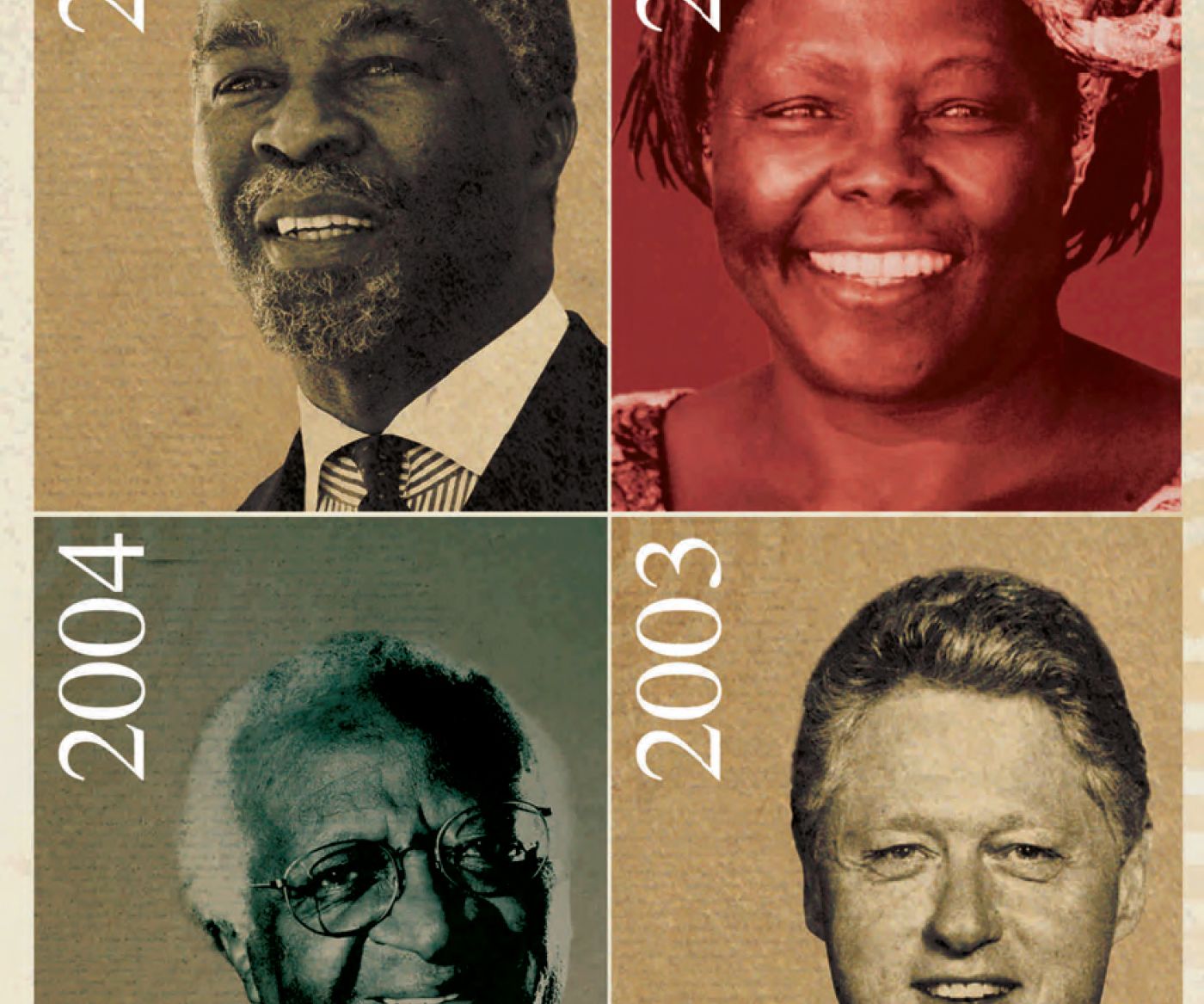 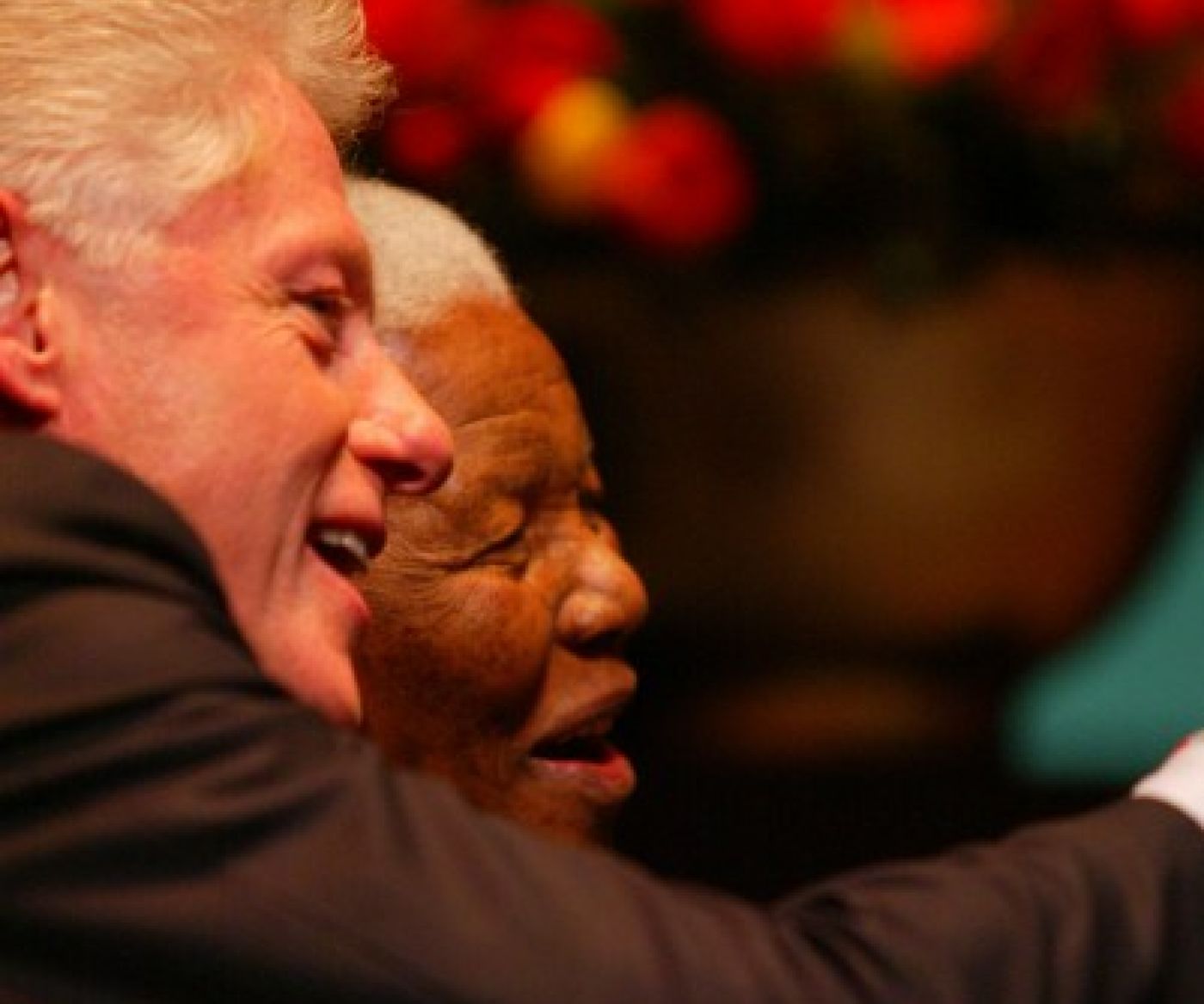