A fresh look at the future of AIDS

April 17, 2008 – The year 2031 will mark the passage of 50 years from the first report of AIDS, and an international consortium of partners called aids2031 has been formed to look at what can be done now to change the face of the pandemic by that time.

The number of people living with HIV continues to rise despite all the interventions of the past 25 years. For every one person who gets treatment, there are three to four new infections. Some countries considered to be early “success” stories are starting to see new increases in HIV. 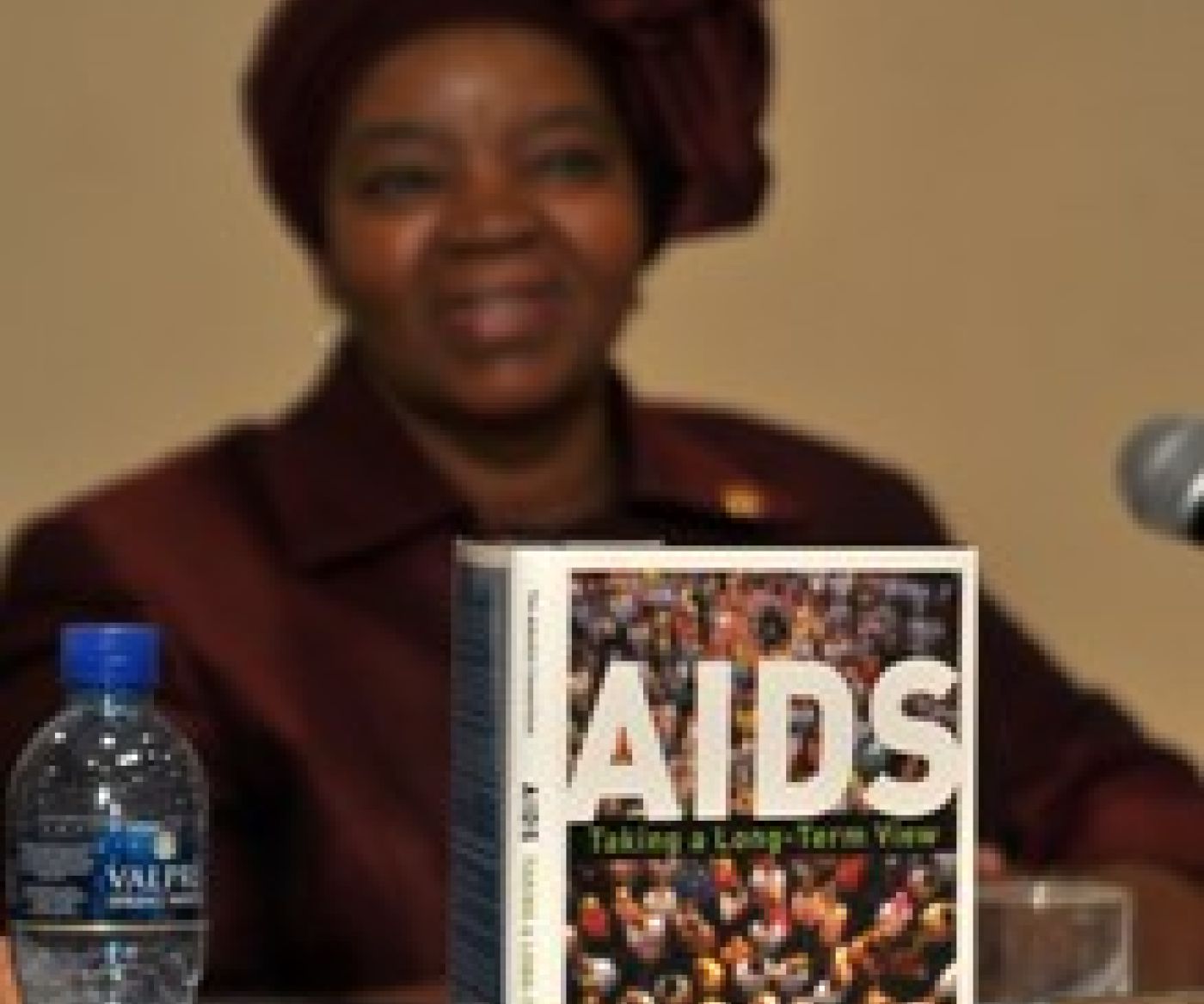 February 3, 2011— A publication initiated by the aids2031 consortium, AIDS: Taking a…
Continue reading...

December 1, 2009 – HIV/AIDS was the first global epidemic to be allocated a dedicated i…
Continue reading... 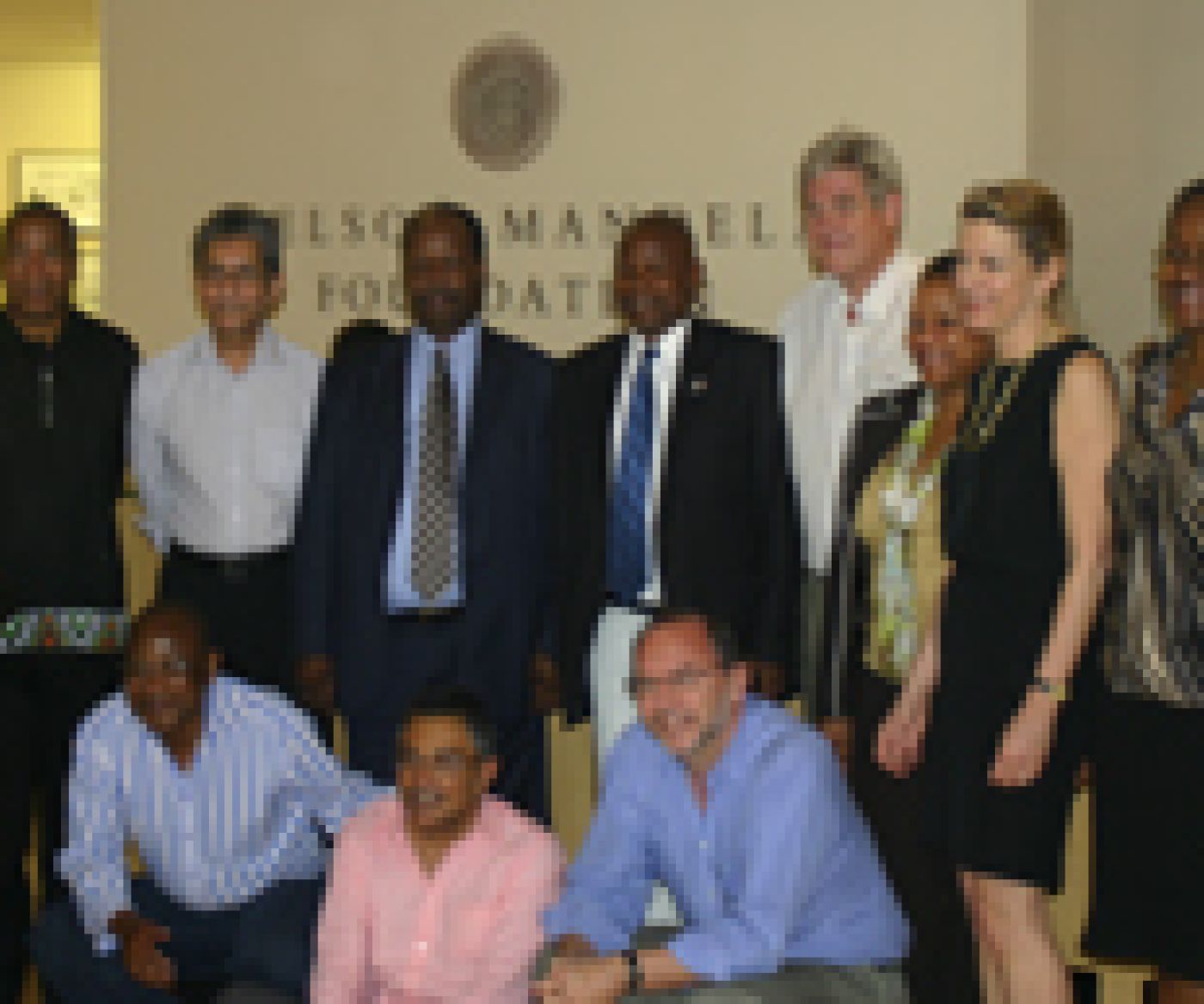 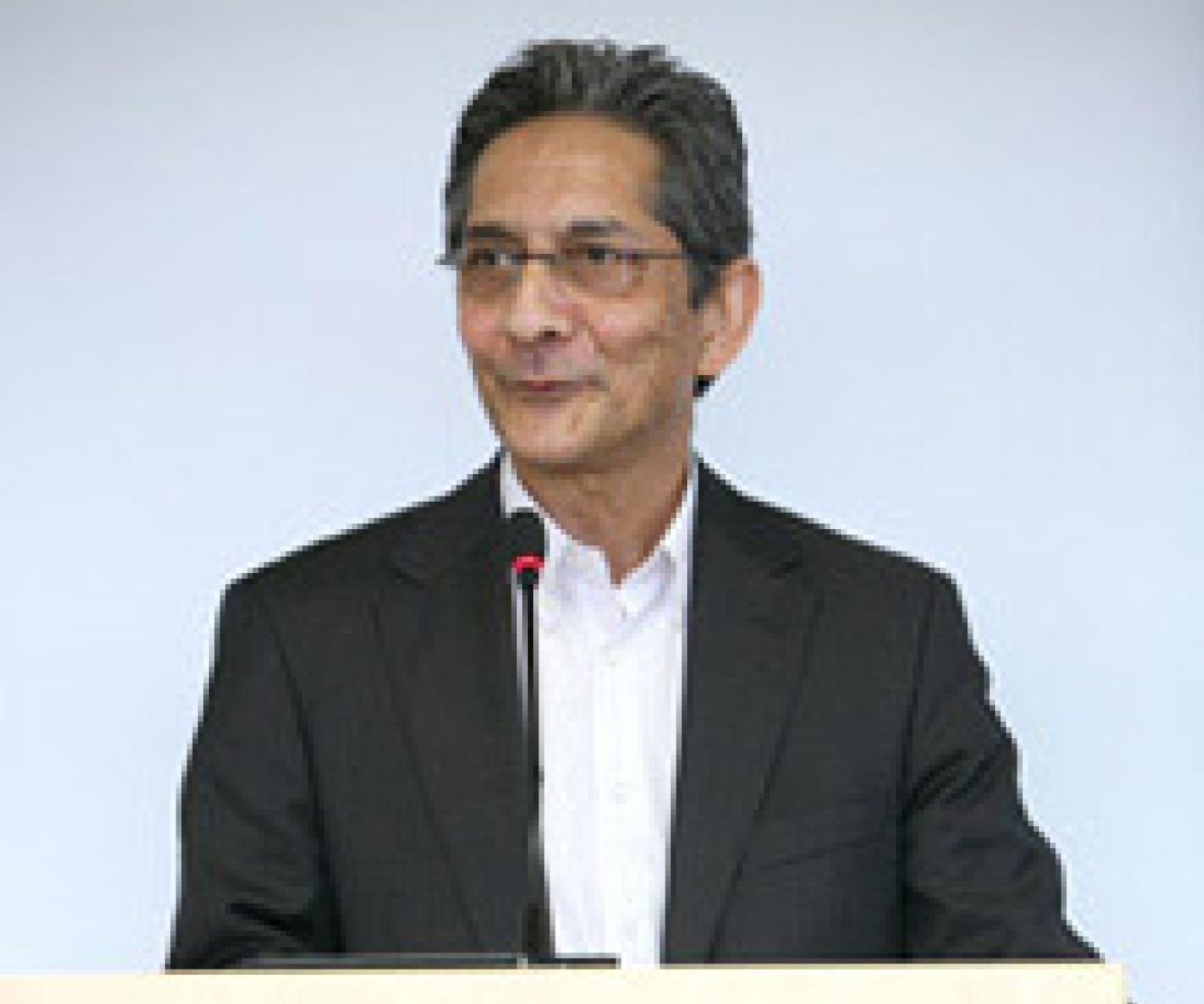