April 17, 2008 – The year 2031 will mark the passage of 50 years from the first report of AIDS, and an international consortium of partners called aids2031 has been formed to look at what can be done now to change the face of the pandemic by that time. 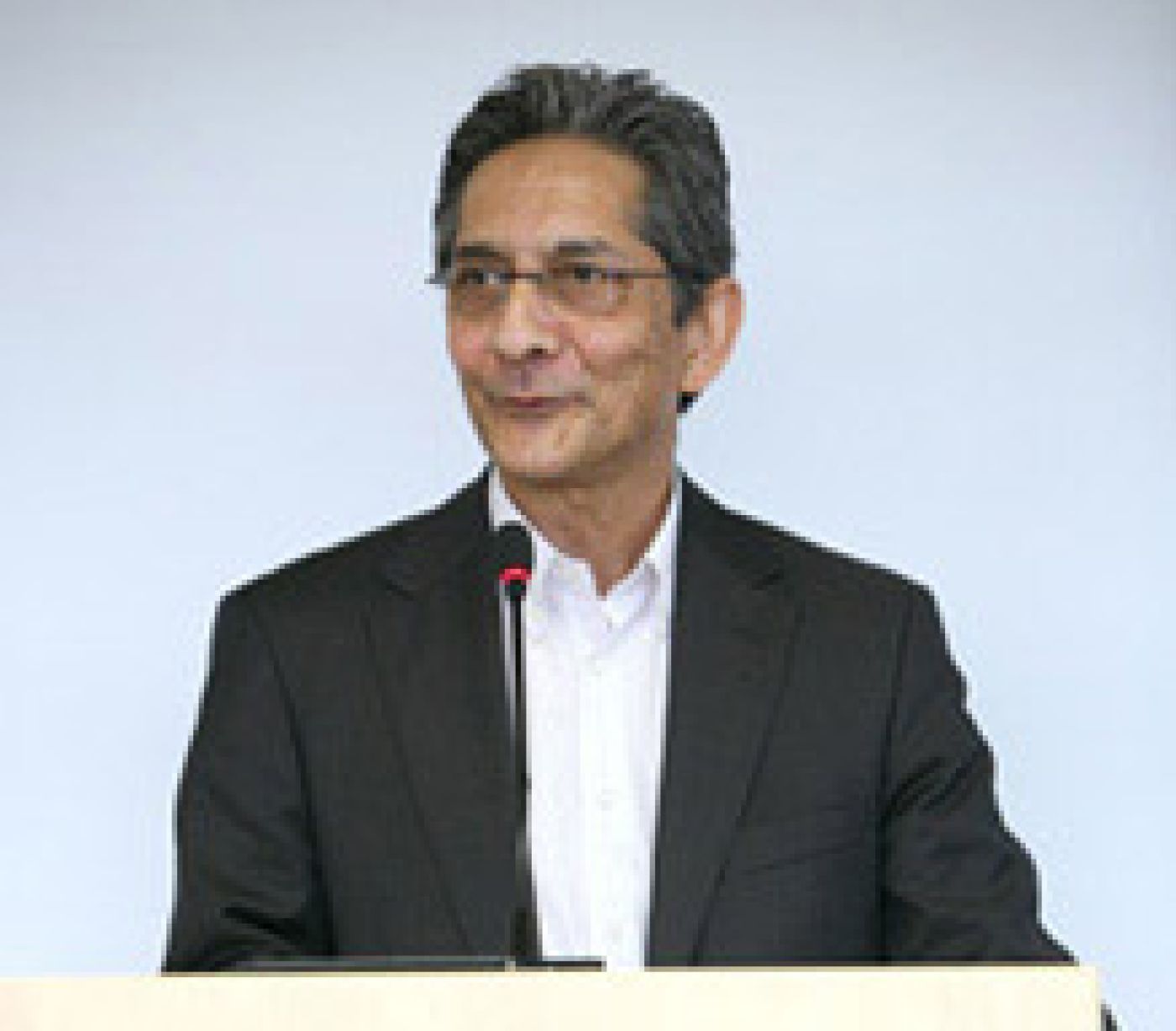 The number of people living with HIV continues to rise despite all the interventions of the past 25 years. For every one person who gets treatment, there are three to four new infections. Some countries considered to be early “success” stories are starting to see new increases in HIV.

The group looks particularly at the epidemic in Southern Africa, from the macro-economic perspective as well as that of communities and households. Through new lenses and fresh perspectives, this group will consider whether we need to think differently about what is driving the epidemic and about our response.

The working group agreed to focus on the following four areas: critical analysis of the context; macroeconomic issues such as migration and poverty; the sociology of the epidemic; and the science and clinical analysis.

Participants at the meeting included: