From 'Conversations with Myself': 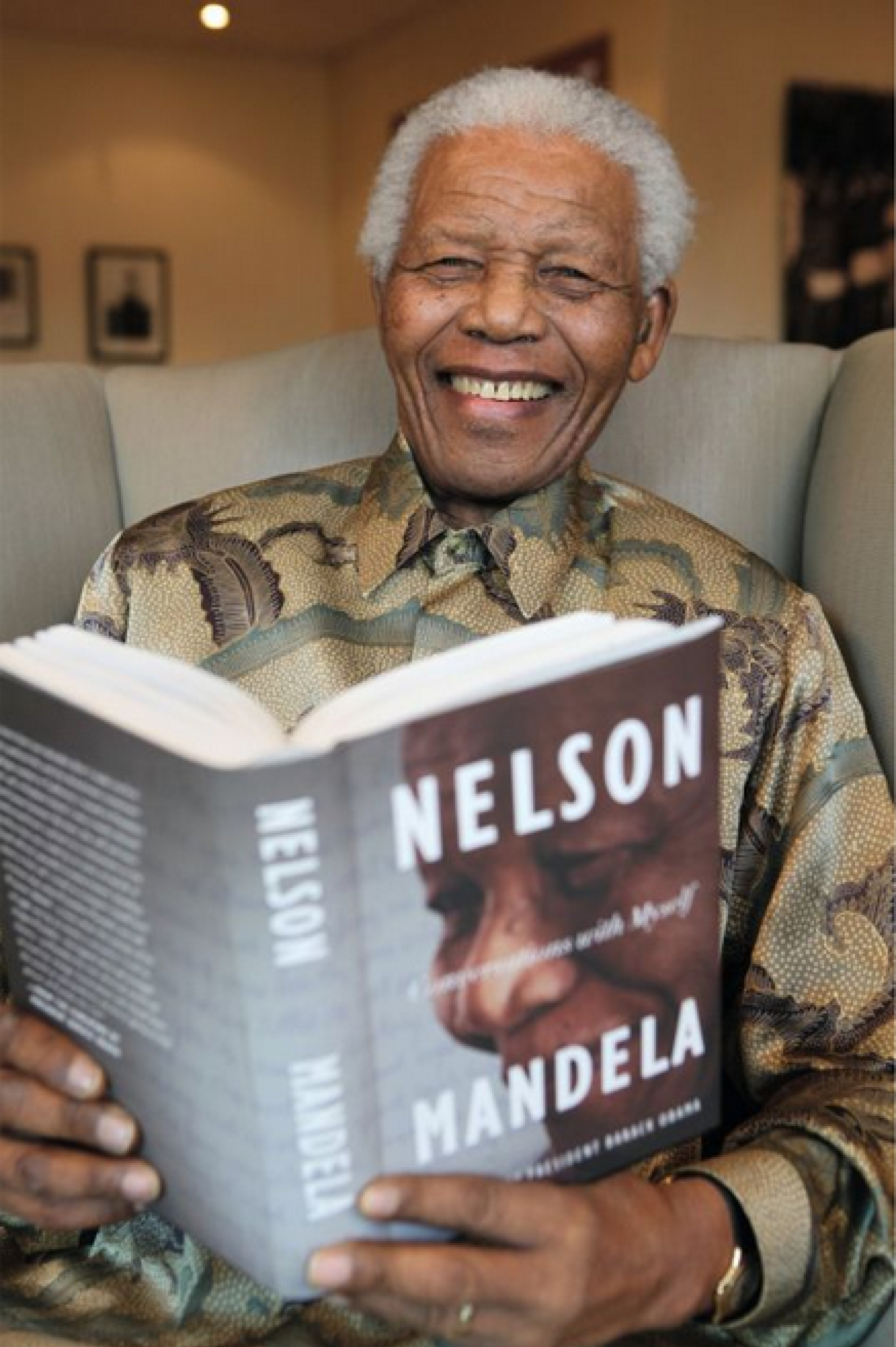 Nelson Mandela reads Conversations with Myself

“It is not our diversity which divides us; it is not our ethnicity, or religion or culture that divides us. Since we have achieved our freedom, there can only be one division amongst us: between those who cherish democracy and those who do not.”

“We were expected to destroy one another and ourselves collectively in the worst racial conflagration. Instead, we as a people chose the path of negotiation, compromise and peaceful settlement. Instead of hatred and revenge we chose reconciliation and nation-building.”

“Why is it that in this courtroom I face a white magistrate, am confronted by a white prosecutor and escorted into the dock by a white orderly? Can anyone honestly and seriously suggest that in this type of atmosphere the scales of justice are evenly balanced?”

“Physical suffering is nothing compared to the trampling down of those tender bonds that form the basis of the institution of marriage and the family that unite man and wife.”

“I have often wondered whether a person is justified in neglecting his own family to fight for opportunities for others.”

“During my lifetime I have dedicated myself to this struggle of the African people. I have fought against white domination, and I have fought against black domination. I have cherished the ideal of a democratic and free society in which all persons live together in harmony and with equal opportunities. It is an ideal which I hope to live for and to achieve. But if needs be, it is an ideal for which I am prepared to die.”

“Home is home even for those who aspire to serve wider interests and who have established their home of choice in distant regions.”

“We used to sing and dance and fully enjoyed the perfect freedom we seemed to have far away from the old people. After supper we would listen enthralled to my mother and sometimes my aunt telling us stories, legends, myths and fables which have come down from countless generations, and all of which tended to stimulate the imagination and contained some valuable moral lesson. As I look back to those days I am inclined to believe that the type of life I led at my home, my experiences in the veld where we worked and played together in groups, introduced me at an early age to the ideas of collective effort.”

From 'Nelson Mandela: By Himself'

“In our language there is a saying, Ndiwelimilambo enamagama – I have crossed famous rivers. It means that one has travelled and, in the process, gained much experience. Indeed I had since 1934 been crossing important rivers of my country: Mbashe, Great Kei, Orange and the Vaal. I had seen new places and new faces, absorbed new ideas and renounced old ones.”

“We have not taken the final step of our journey, but the first step on a longer and even more difficult road.”

“The truth is that we are not yet free; we have merely achieved the freedom to be free, the right not to be oppressed. We have not taken the final step of our journey, but the first step on a longer and even more difficult road. For to be free is not merely to cast off one's chains, but to live in a way that respects and enhances the freedom of others. The true test of our devotion to freedom is just beginning.” 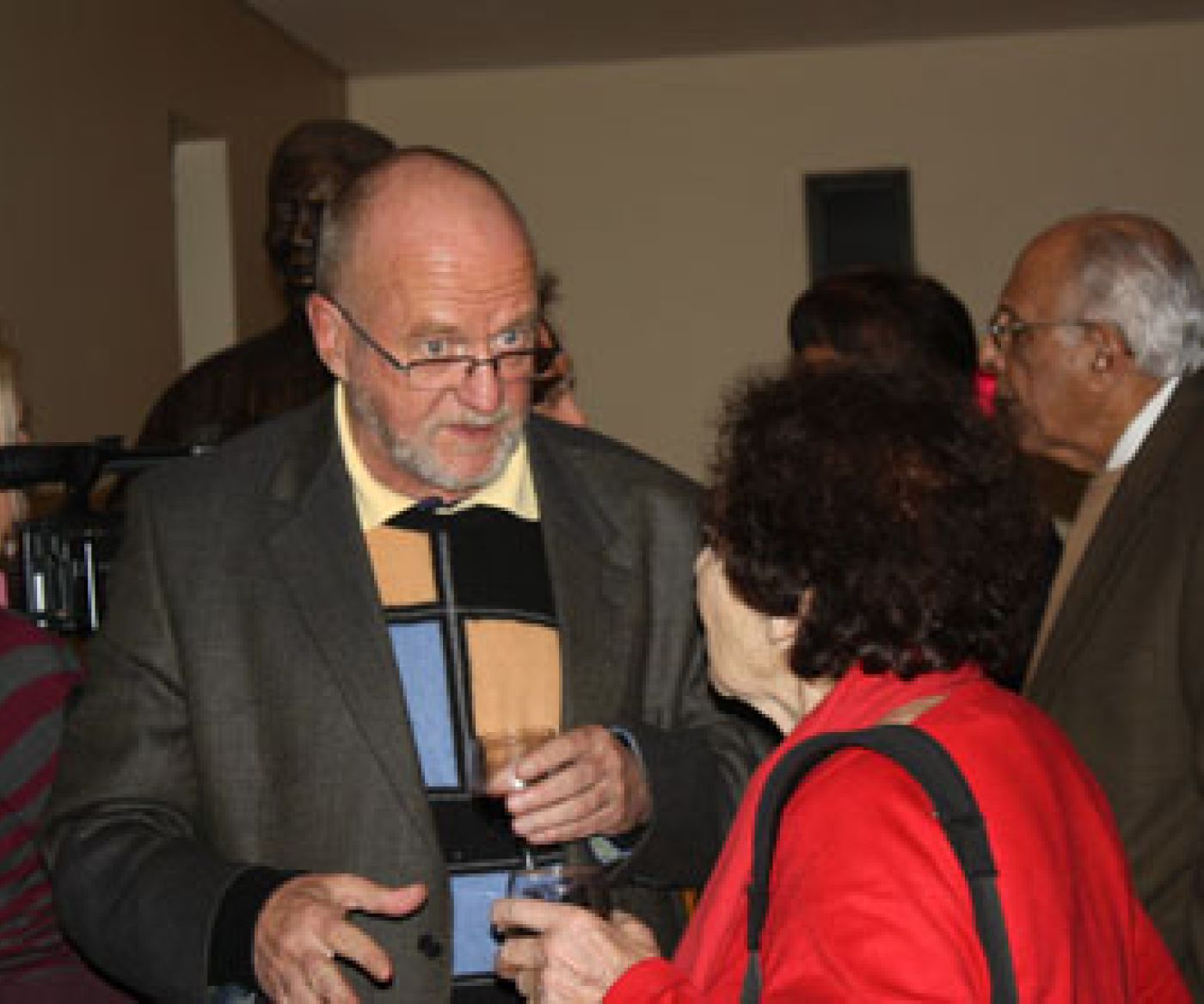 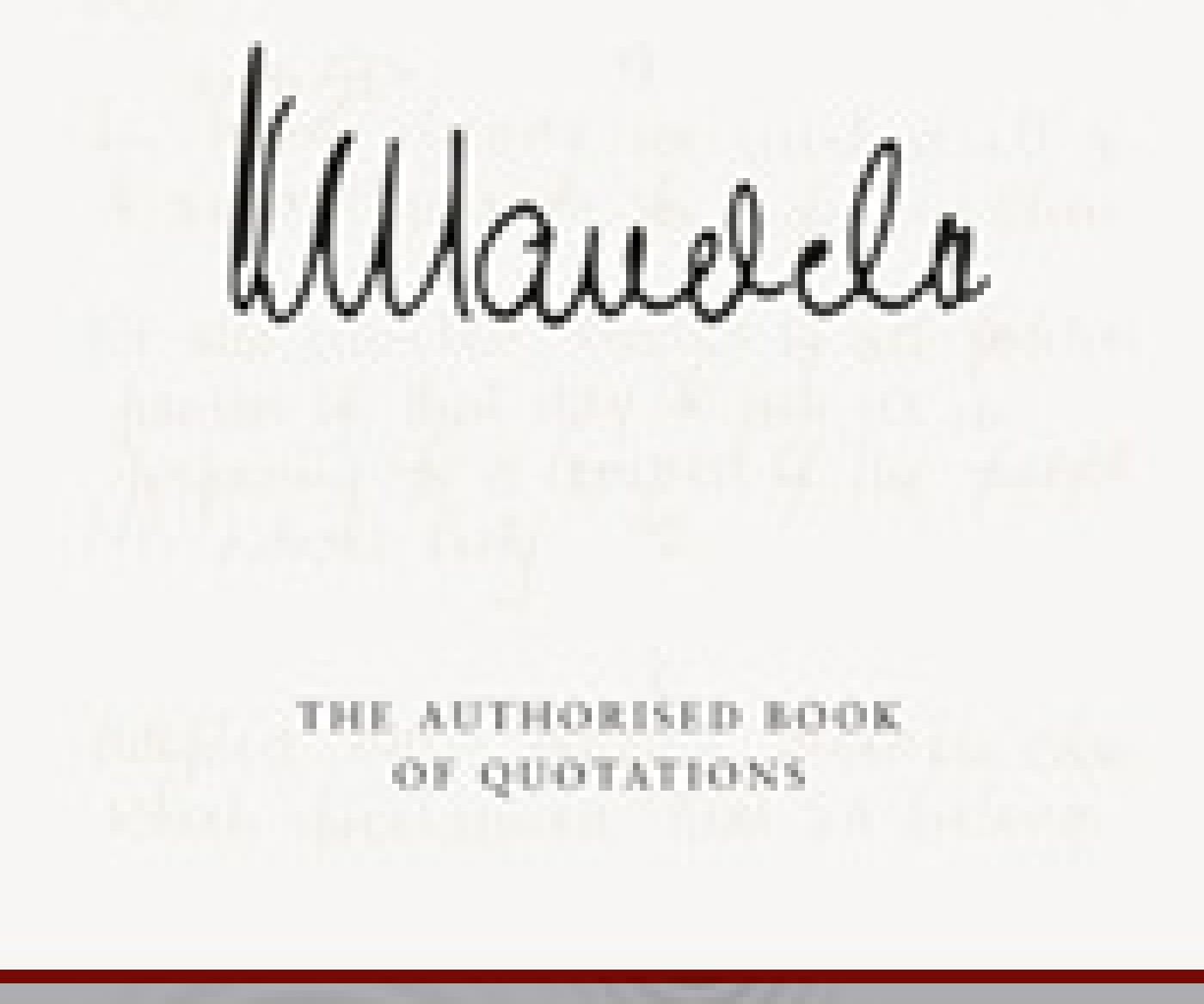 27 June, 2011 – The Nelson Mandela Centre of Memory is pleased to announce the launch o…
Continue reading...