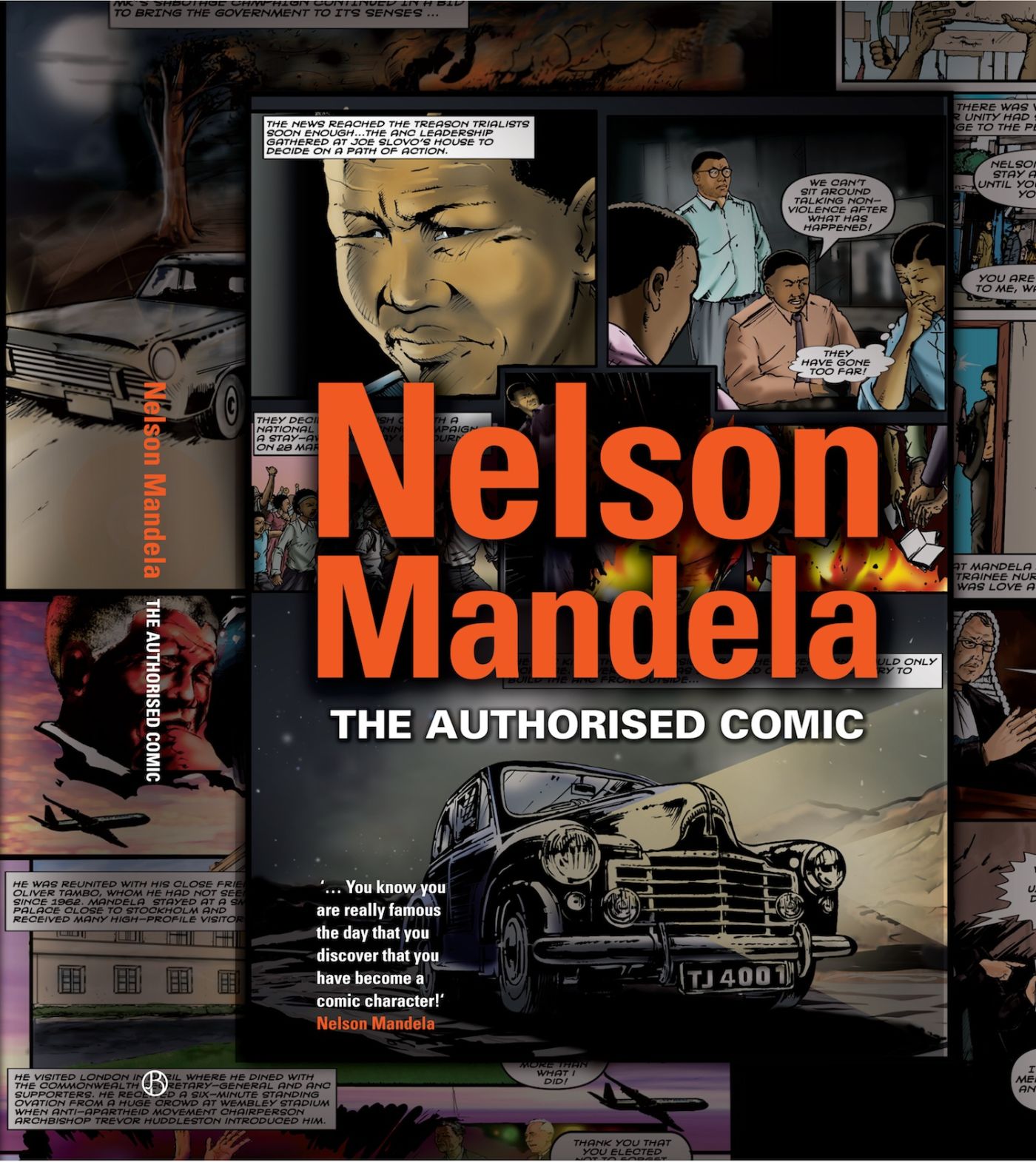 Nelson Mandela: The Authorised Comic Book tells the story of Nelson Mandela’s birth and childhood, his struggle against apartheid and oppression, his 27-year incarceration, and his eventual rise as the first democratically elected leader of South Africa.

Comprising eight chapters, the book is an amalgamation of eight individual comics that the Nelson Mandela Foundation (in partnership with Umlando Wezithombe) circulated to schoolchildren and others for free between 2005 and 2007.

Watch the comic book in video form below 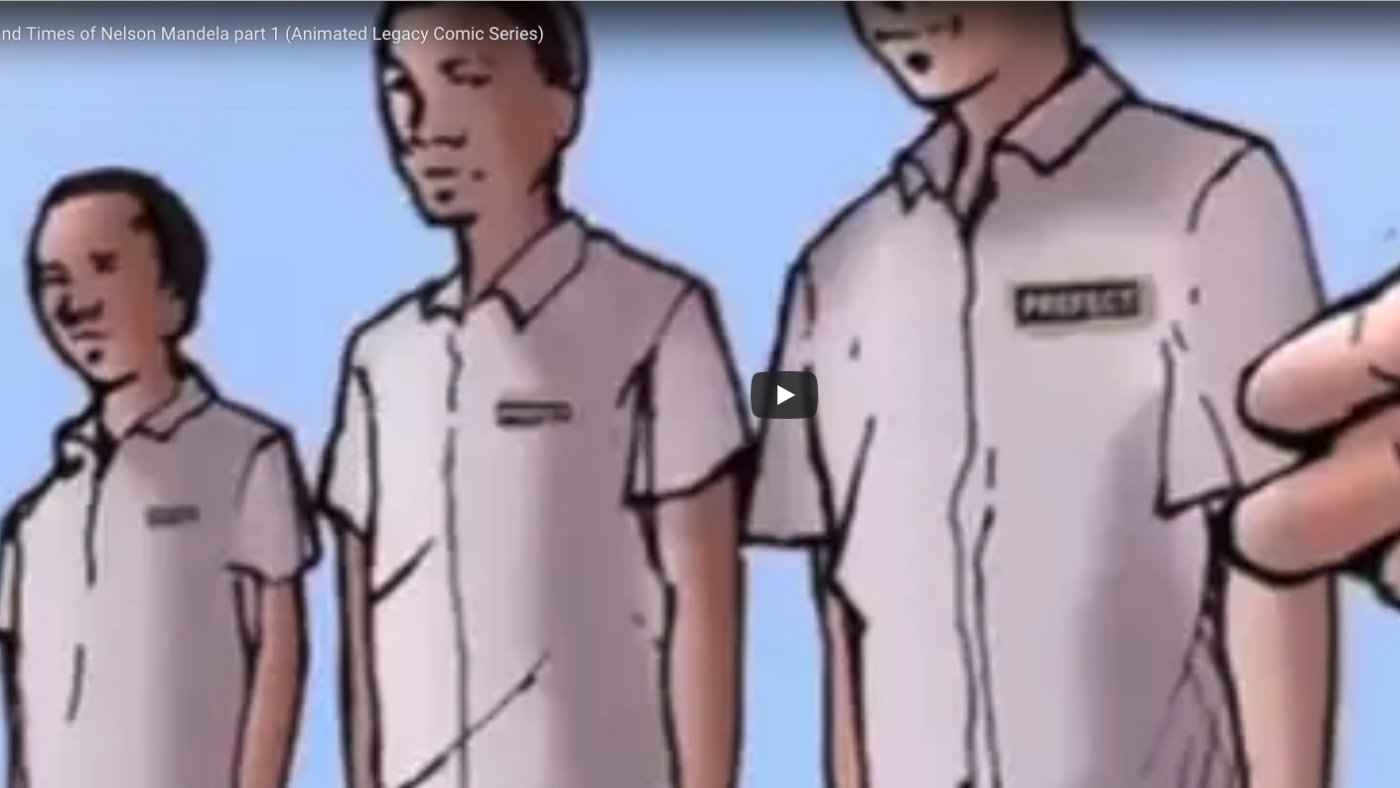 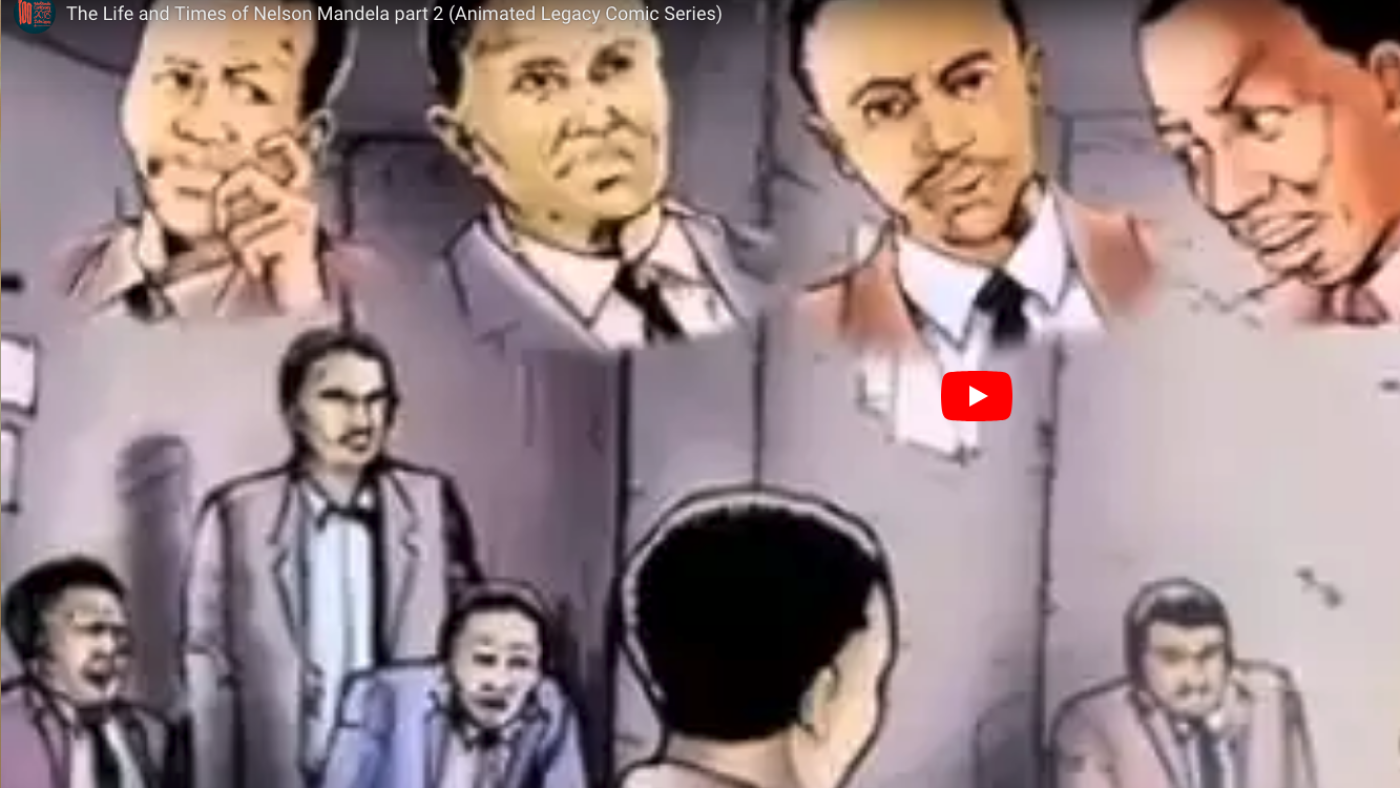 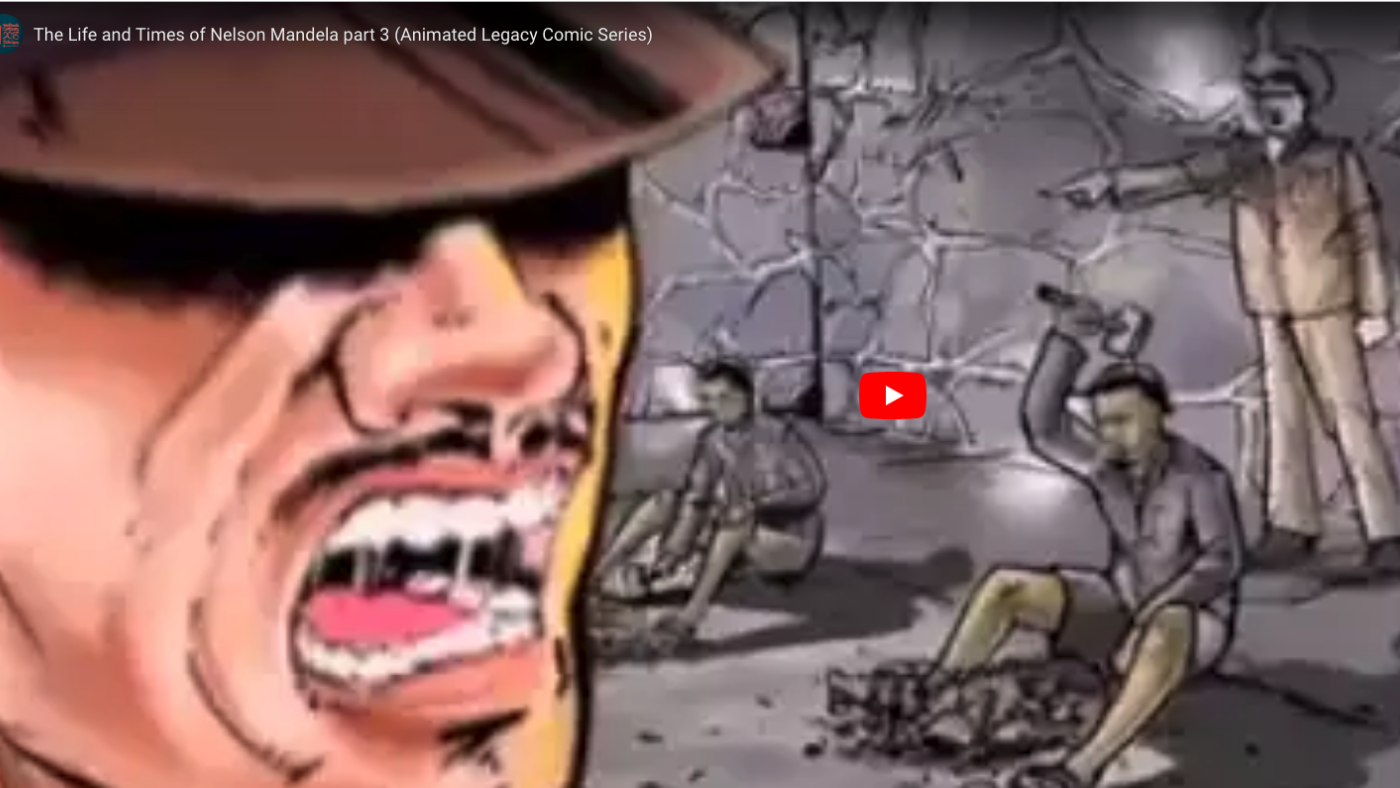 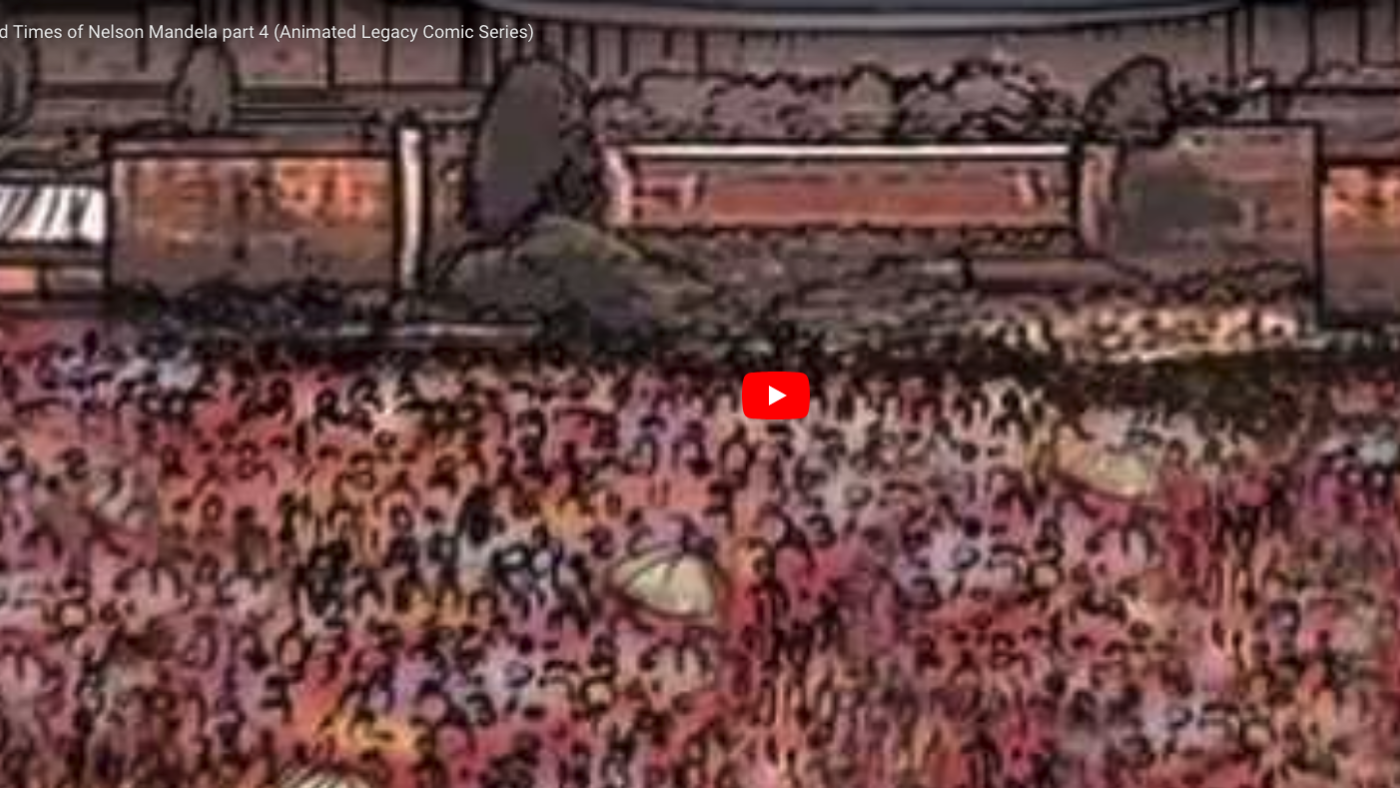