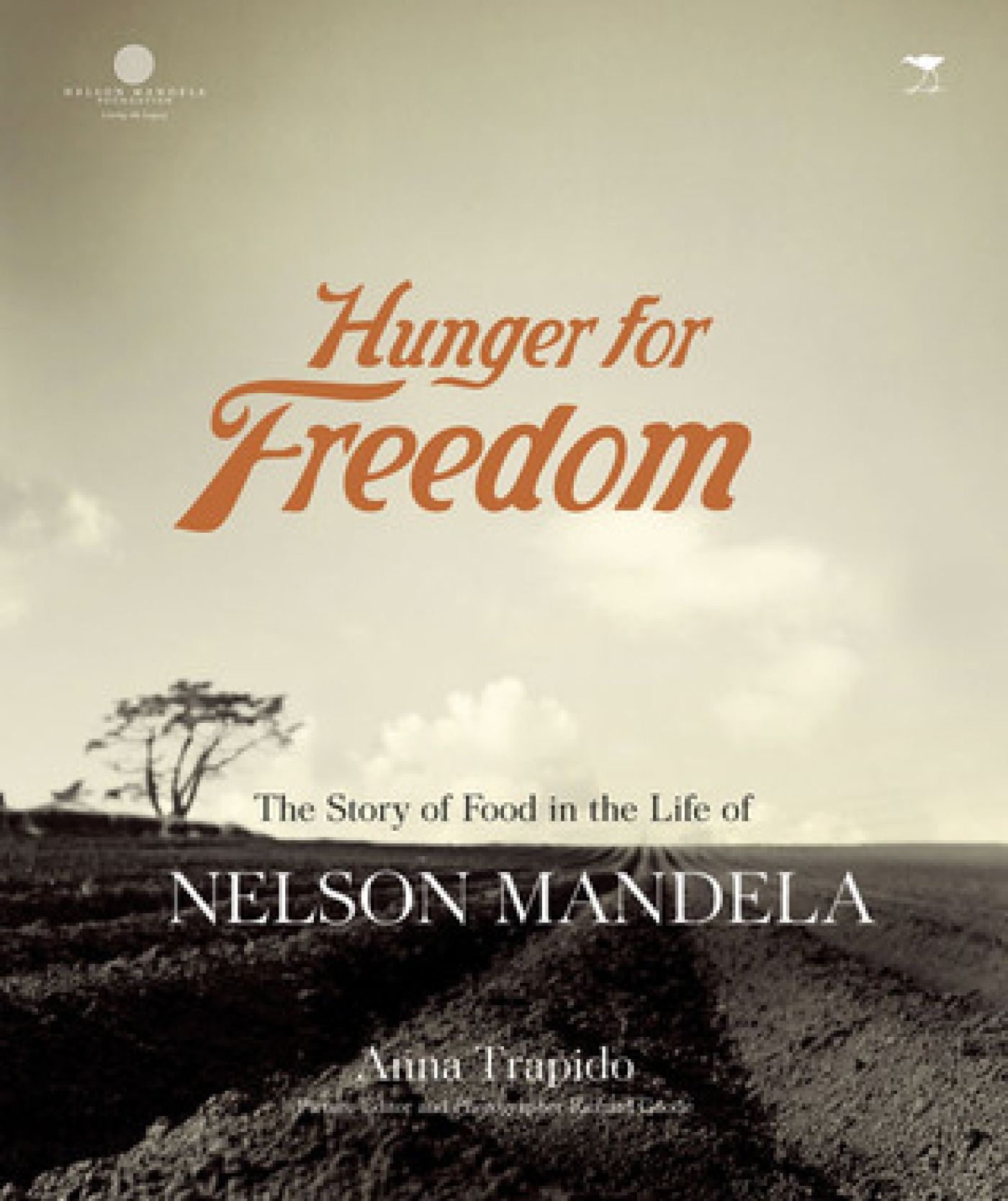 A Hunger for Freedom: The Story of Food in the Life of Nelson Mandela, was written by anthropologist and chef Anna Trapido, and is described by the author as a “gastro-political biography”.

A Hunger for Freedom: The Story of Food in the Life of Nelson Mandela tells the story of Nelson Mandela, his family and the struggle for freedom through the meals they shared together, politically contextualised and complete with recipes. Zindzi Mandela, daughter of Mr Mandela, said at the launch of the book that at times it had allowed her to “confront one’s ghosts”, reflecting on times of difficulty during her childhood. 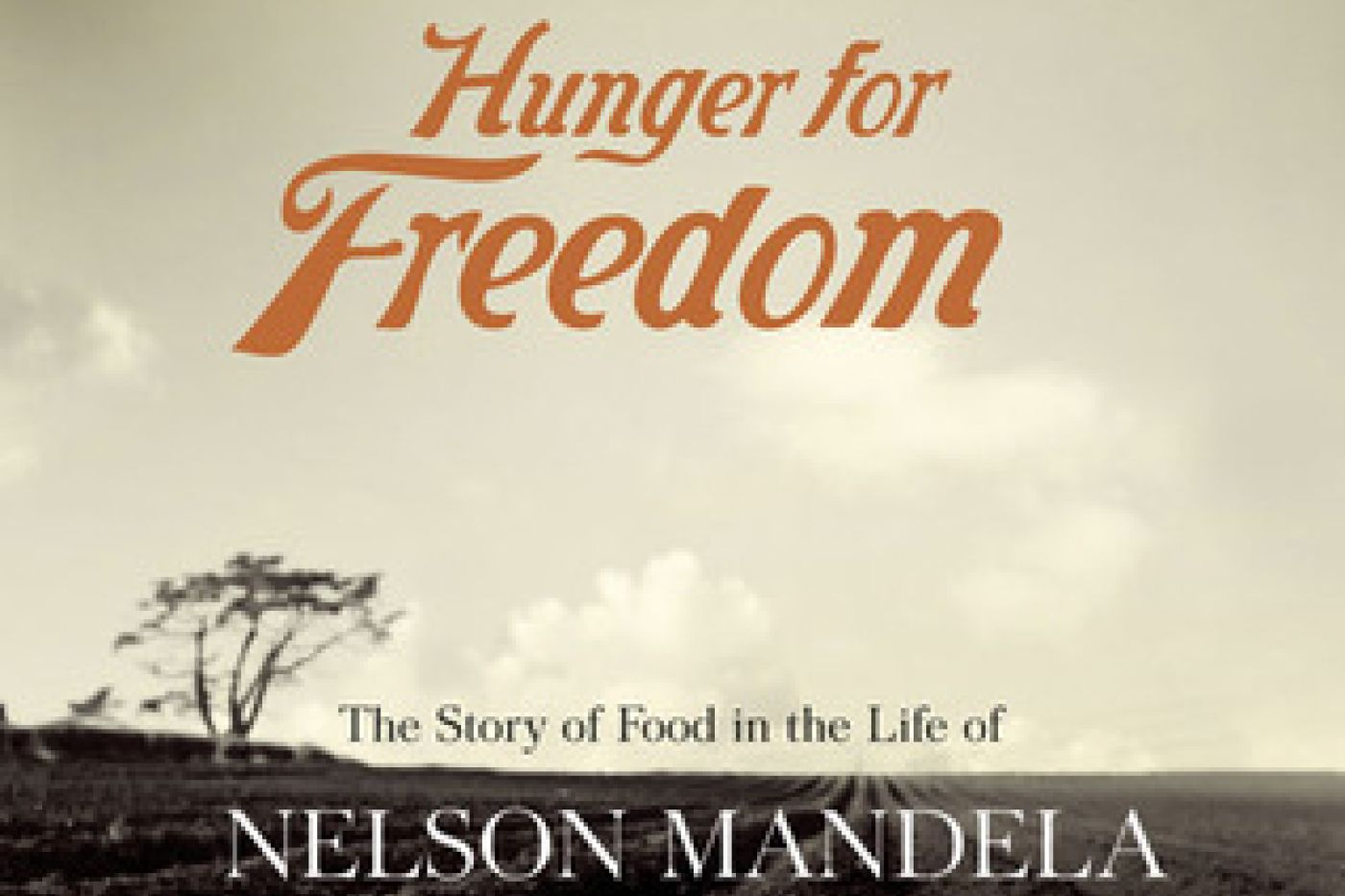 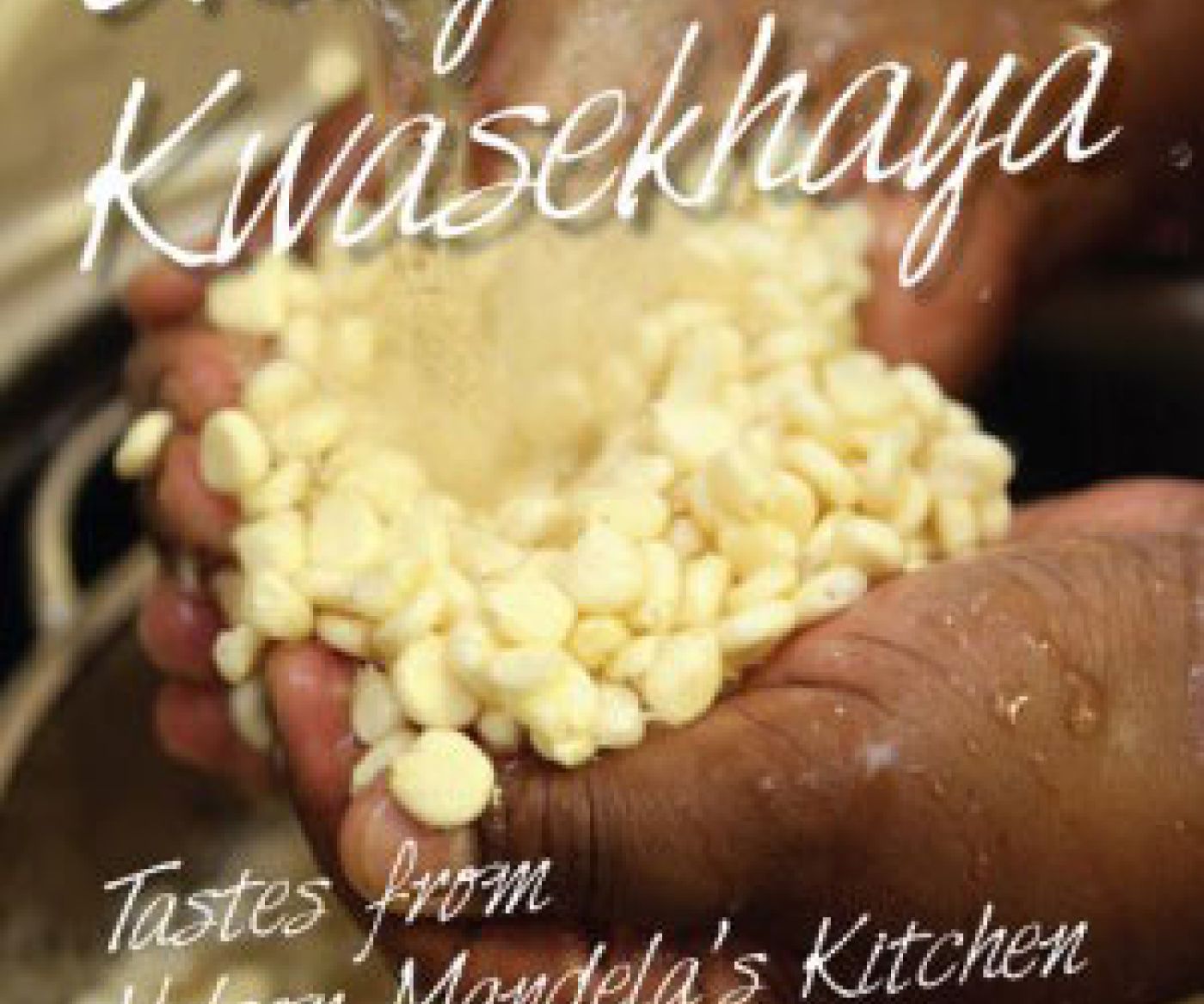 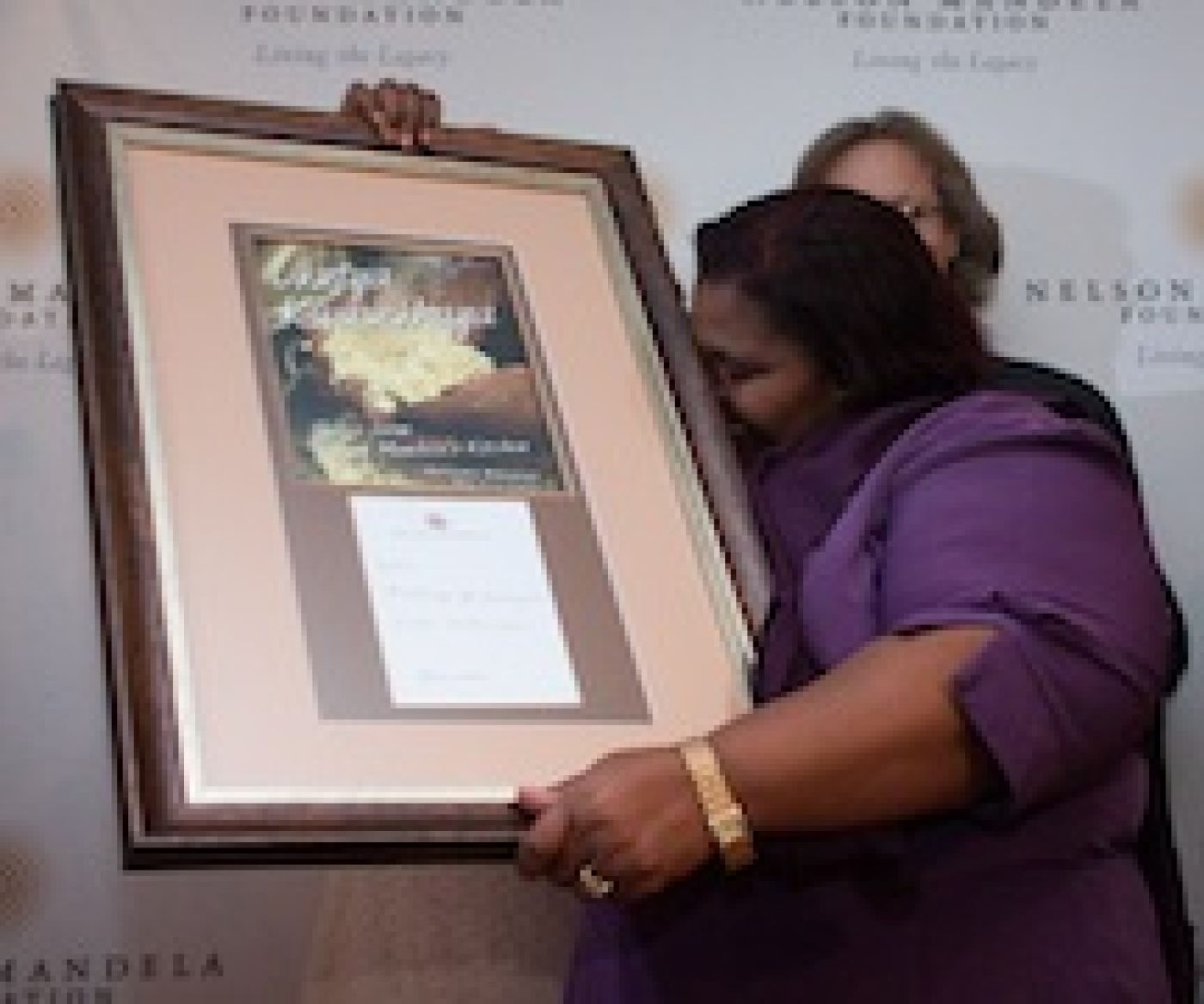 2 February, 2012 – Lauded by members of his family for her service to Nelson Mandela, h…
Continue reading... 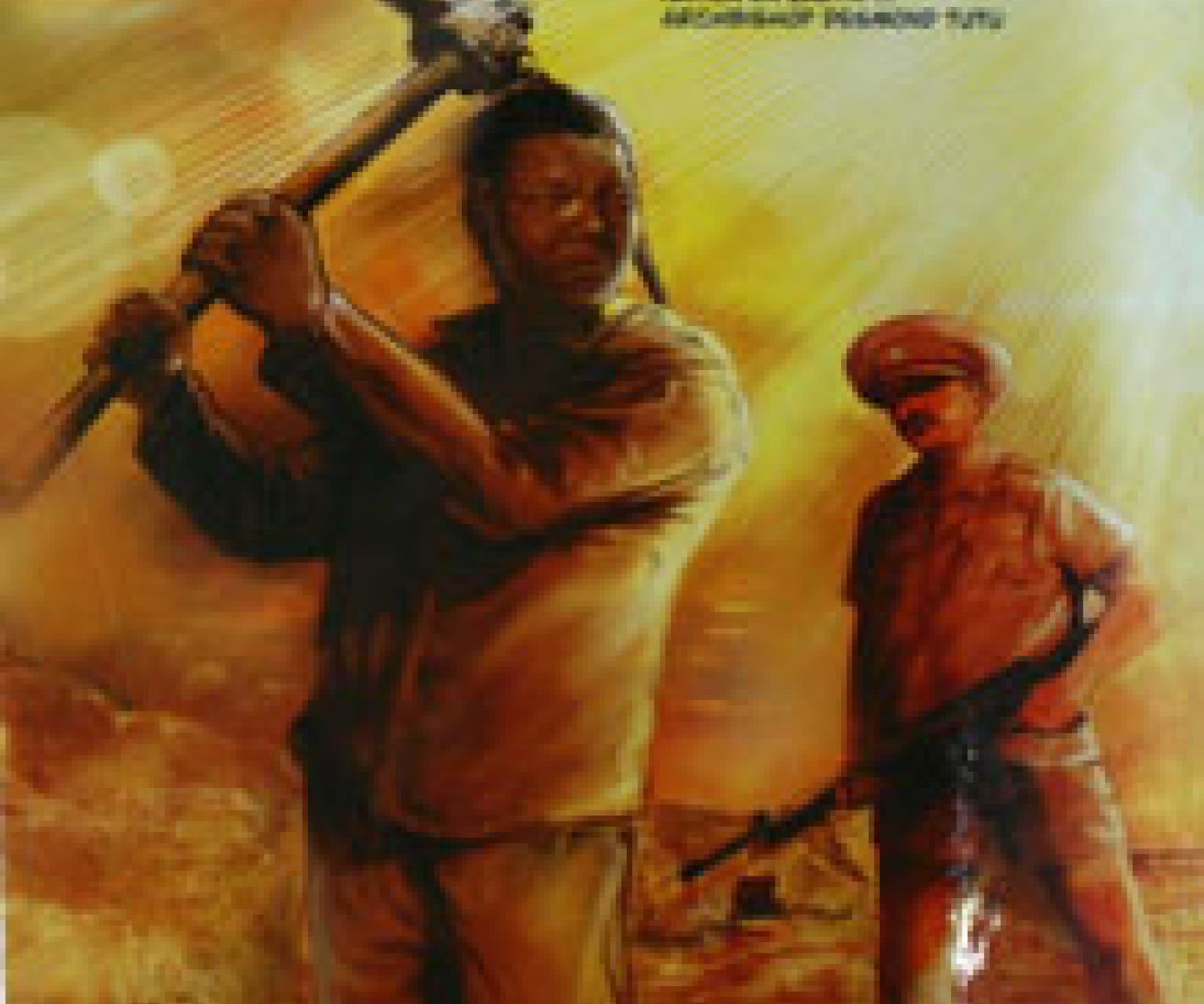 Oct 1, 2008 – Nelson Mandela must be one of the best-documented historical figures internationally, with n…
Continue reading...