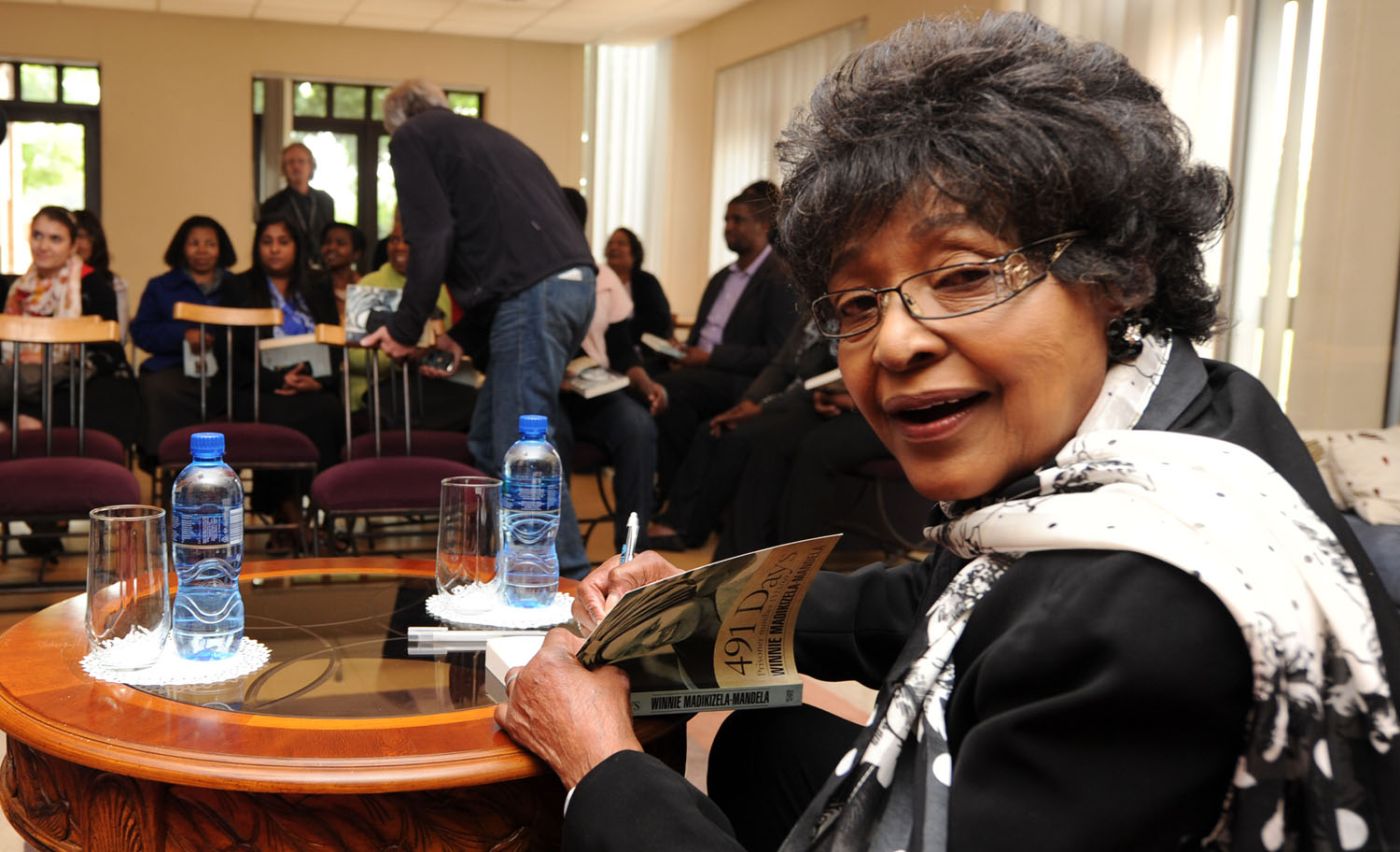 Winnie Madikizela-Mandela, author of the best-selling 491 Days: Prisoner number 1323/69, visited the Nelson Mandela Foundation today to talk to the staff about the book and to sign their copies.

At the same time her publisher, Pan MacMillan South Africa, announced that the book has been signed to the prestigious French publishing house Michel Lafon Publishing, as well as Ohio University Press in the US. Michel Lafon Publishing will be translating the book into French for sale in francophone countries. The deal was initiated and facilitated by Pan Macmillan South Africa’s publisher, Andrea Nattrass.

"I am ecstatic that this book and that this story is going around round the world. It is a lesson for all of us that such things, such cruelty should never happen again. 491 Days should really be used as reference material to help people make sure that such a government does not come into power again. In hindsight I cannot explain how we managed to pull through but this book, written at that time, in detention will serve as a reminder to others about what can happen under such brutal regimes." – WINNIE MADIKIZELA-MANDELA

The author lives in Orlando West, Soweto. She continues her activism and political service, currently serving on the National Executive Committee of the African National Congress. On 26 September 2013 she celebrated her 77th birthday in the company of her children, grandchildren and great-grandchildren. 491 Days was published in August 2013 and was co-edited by Sahm Venter and Swati Dlamini, with the support of the Nelson Mandela Centre of Memory. 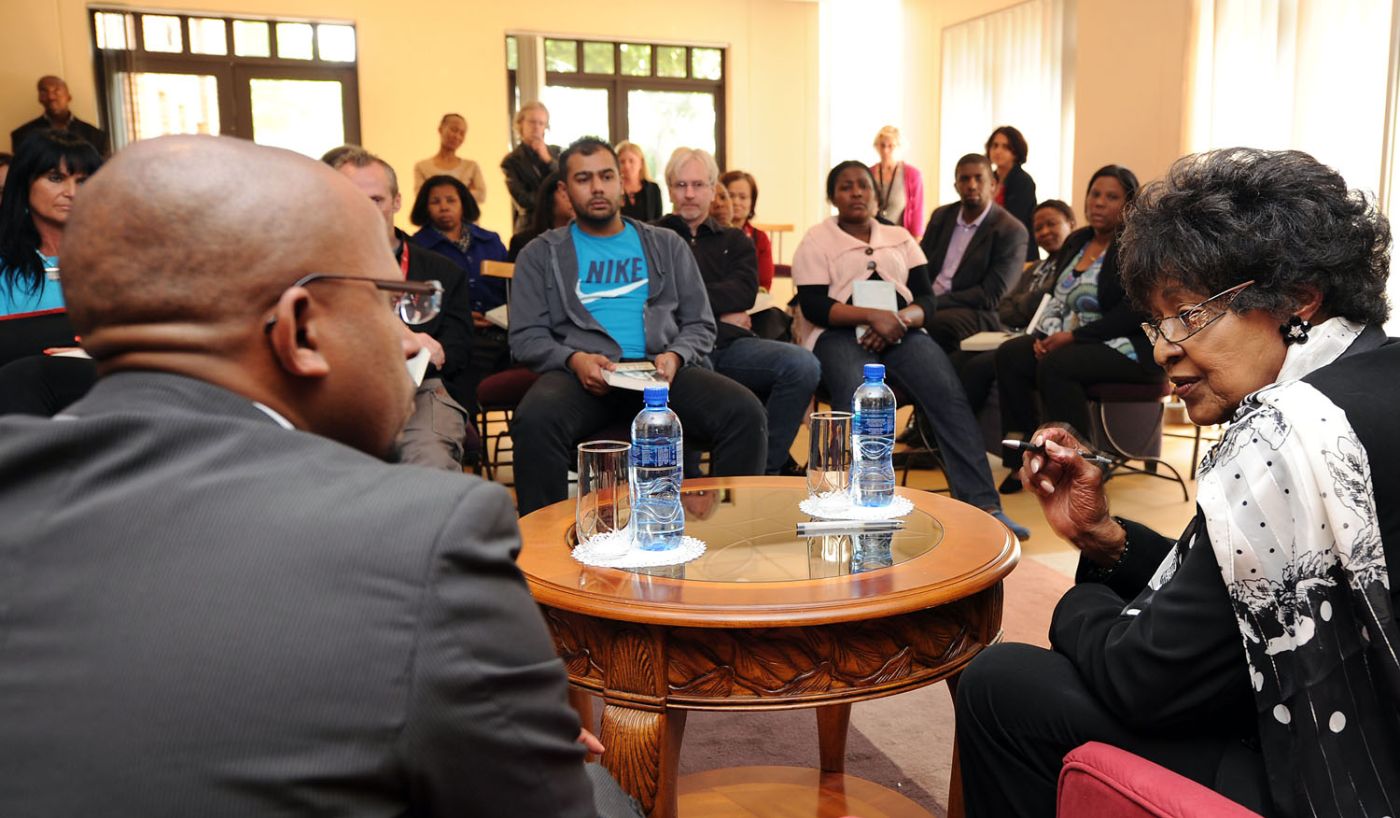 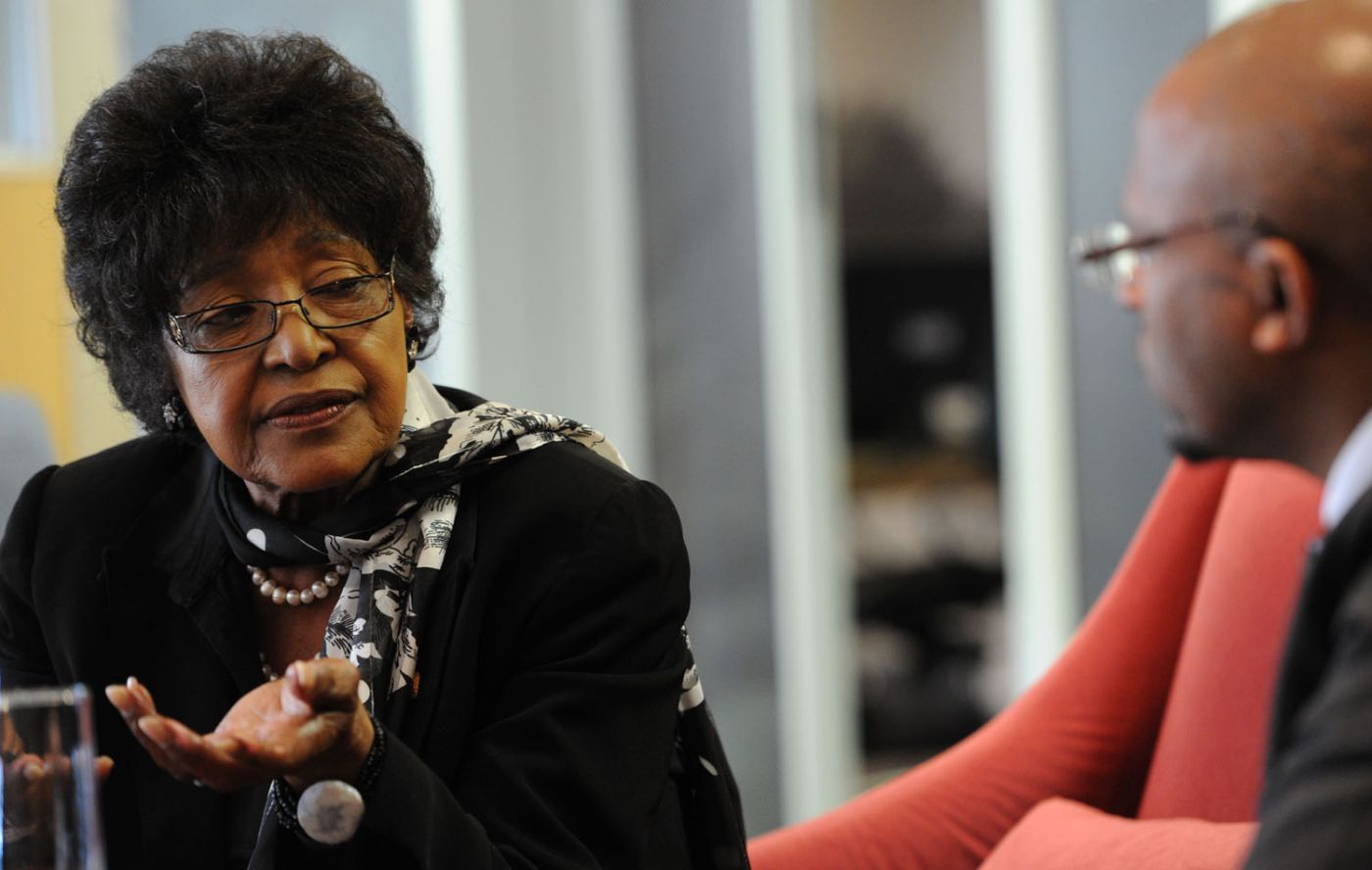 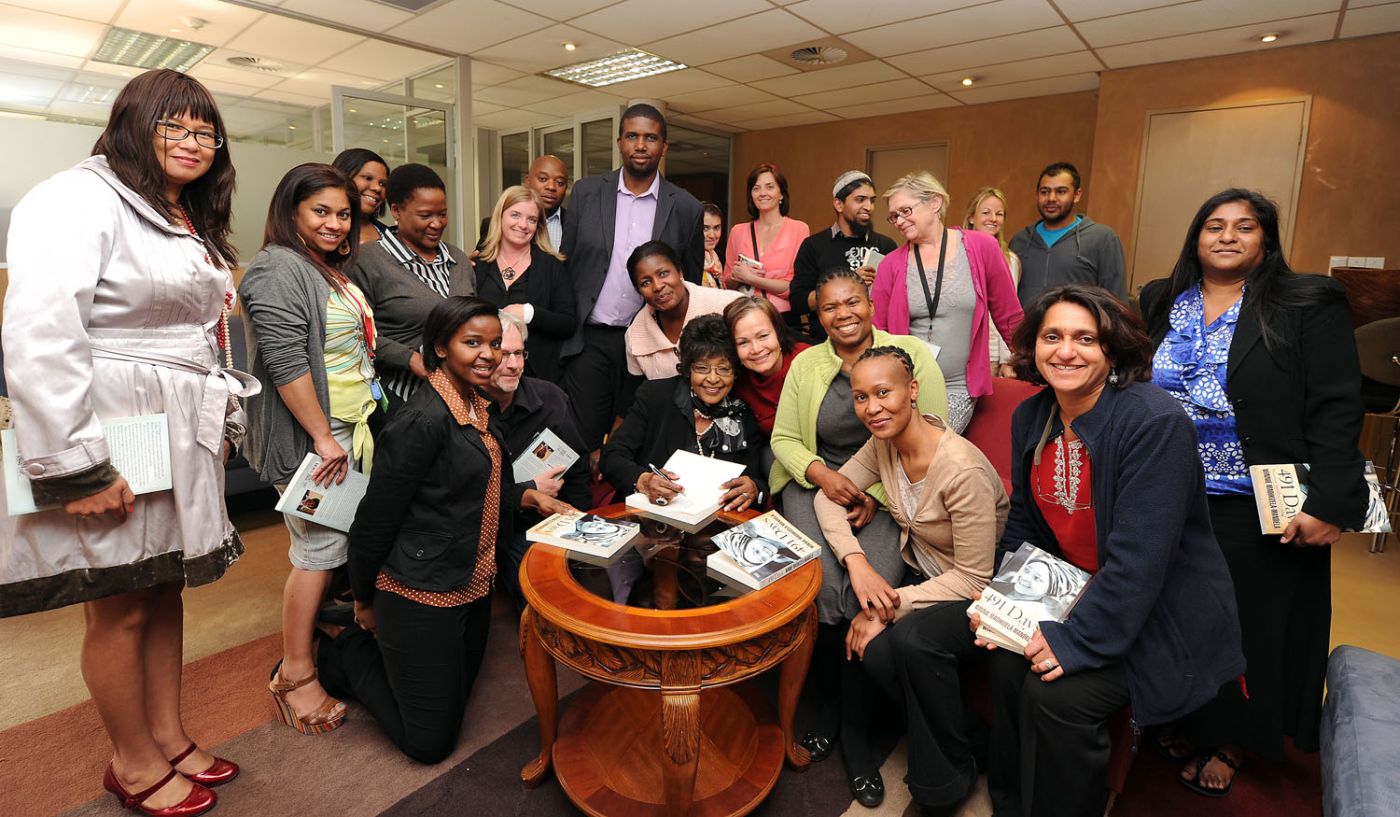 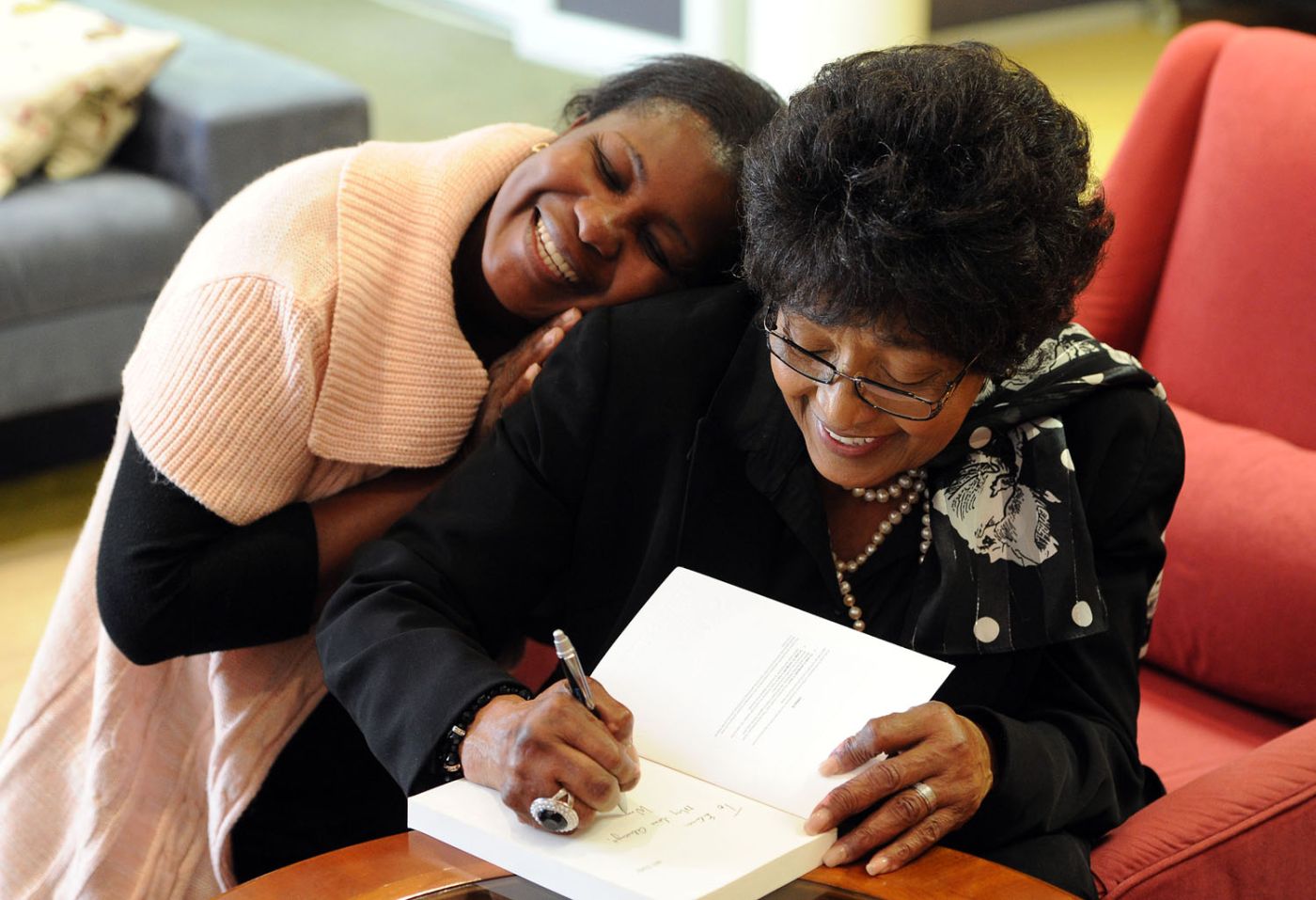 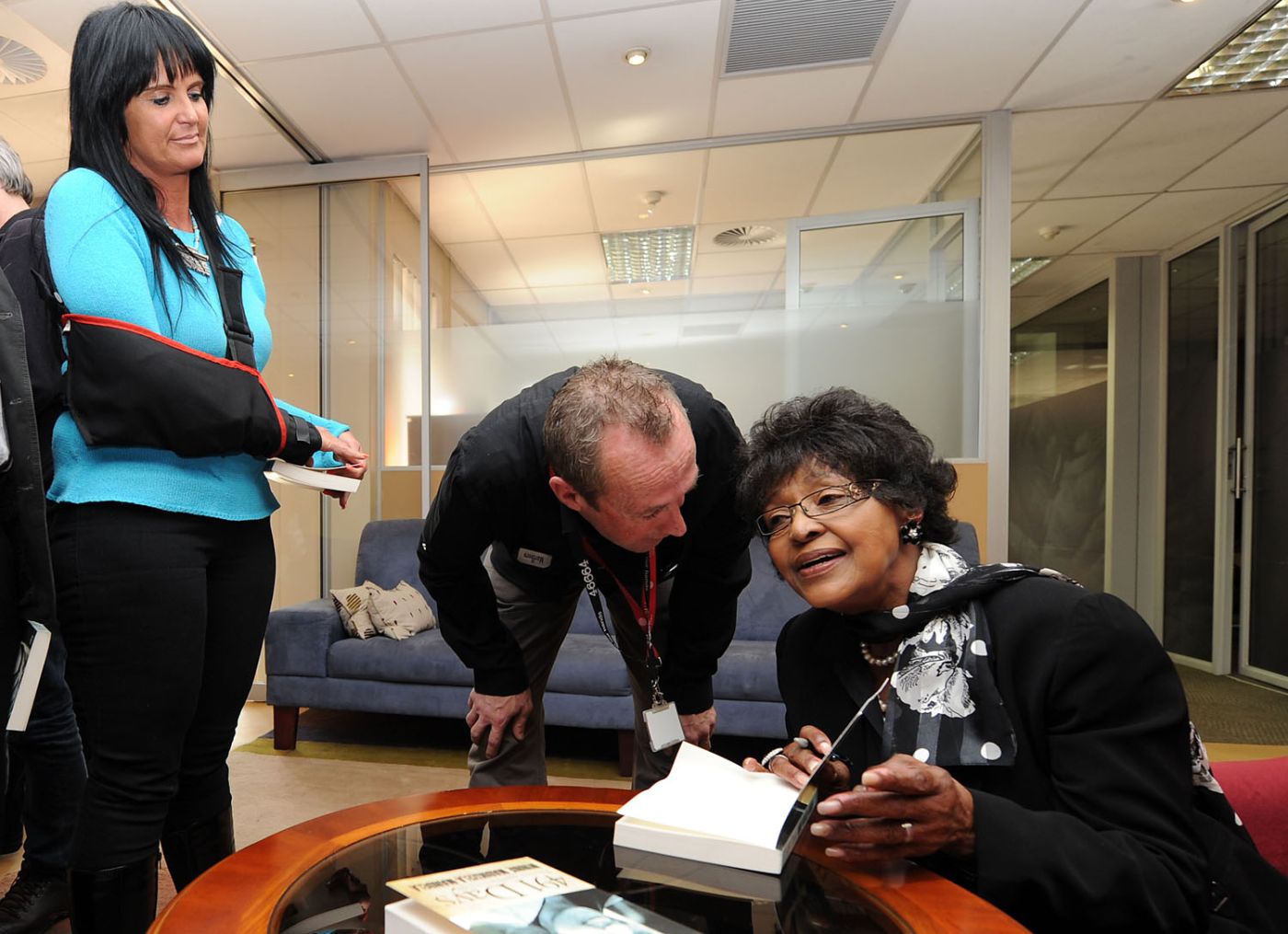 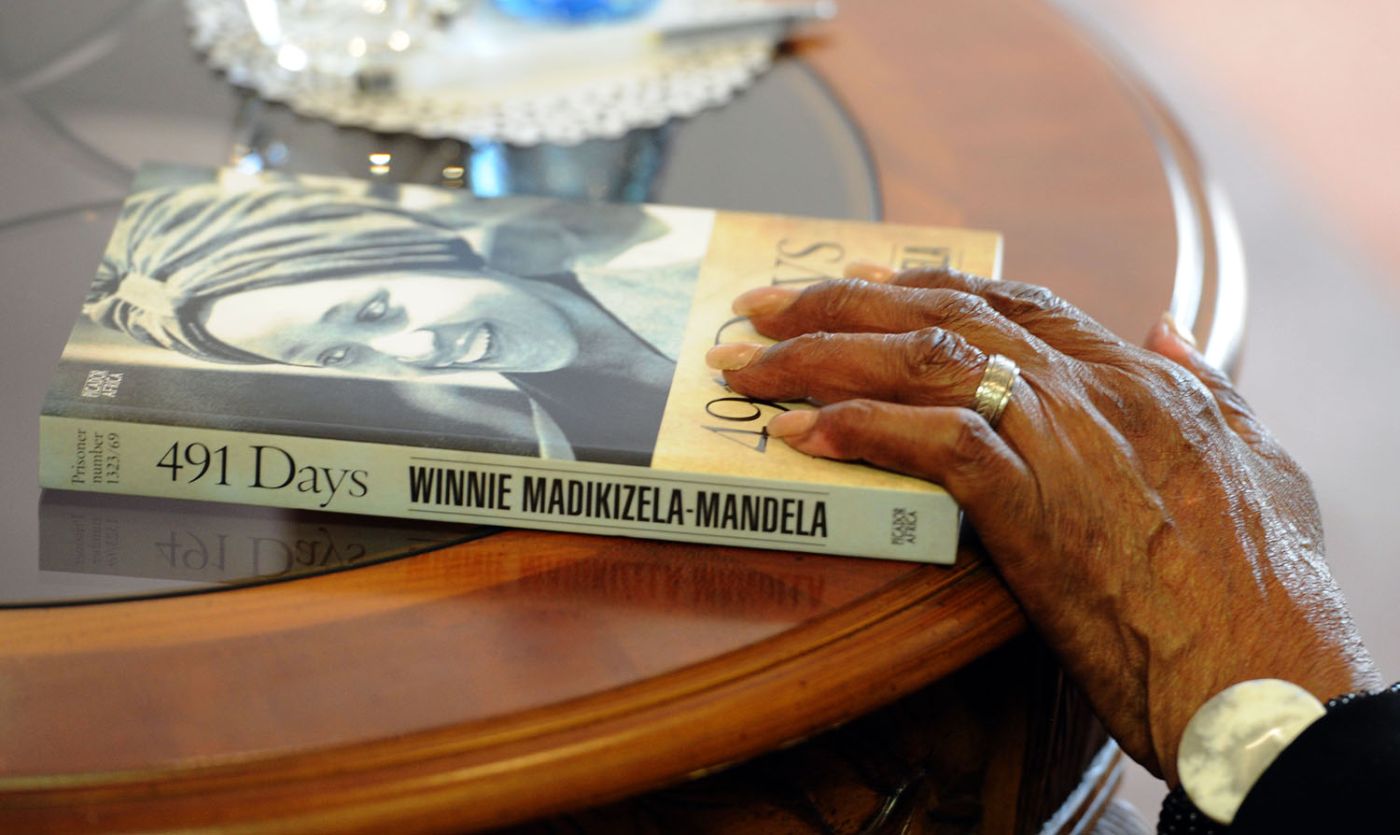 Winnie Madikizela-Mandela rests her hand on a copy of her book, 491 Days: Prisoner number 1323/69