Unchecked and not scrutinised, technology could impose on the world a “colonialism of a special kind”, says University of Johannesburg Vice-Chancellor Prof. Tshilidzi Marwala.

Marwala was one of a panel of experts discussing “Racism in a Digital Age” at a 2 May event in Johannesburg hosted by the Nelson Mandela Foundation, in partnership with the Atlantic Fellows for Racial Equity, the Hanns Seidel Foundation and the Harvard University Center for African Studies.

If technology is not examined for inherent racial bias, and if this is not corrected when found, it could impose Western hegemony on the rest of the world so insidiously as to be undetectable, Marwala said.

The dialogue particularly examined the way in which technology is rapidly changing the world, and technology’s increasingly prominent role in the political, criminal justice and social spheres. It also looked at the unintended consequences and complexities of technological change.

Technology can be used for good or bad purposes, and it is the choices society makes that will determine this, said Marwala.

Society needs to recognise that no particular future is inevitable, said Obenewa Amponsah, Executive Director of the Africa office of the Harvard University Center for African Studies. Amponsah is one of the inaugural group of Atlantic Fellows.

As long as people educate themselves on what can influence the way in which various futures might develop and “think outside our created boxes”, the future can be crafted to benefit everyone, said Amponsah.

Science, and especially genomics, is showing beyond doubt that race is a non-biological description of people, said Prof. Musa Mhlanga, head of the University of Cape Town’s Division of Chemical & Systems Biology in the Institute of Infectious Disease and Molecular Medicine.

Rasheedah Phillips, Managing Attorney at Community Legal Services in Philadelphia, US, and an Atlantic Fellow, said her practice mainly deals with the negative ways in which technology impacts on low-income people of colour in that city.

Black people, especially women, are “again and again” denied housing because any eviction notice filed remains online “forever”, whether or not the eviction was legally granted. Criminal records, also available online, have a similar effect, especially on men, Phillips said.

People from the global south need to create technology that serves their interests, said Thenmozhi Soundararajan, Executive Director at Equality Labs. The organisation aims to build South Asian-American communities centred on the values of South Asian caste and religion-oppressed migrants. Soundararajan is a Dalit – a member of the lowest of the Indian castes, deemed “untouchable”. 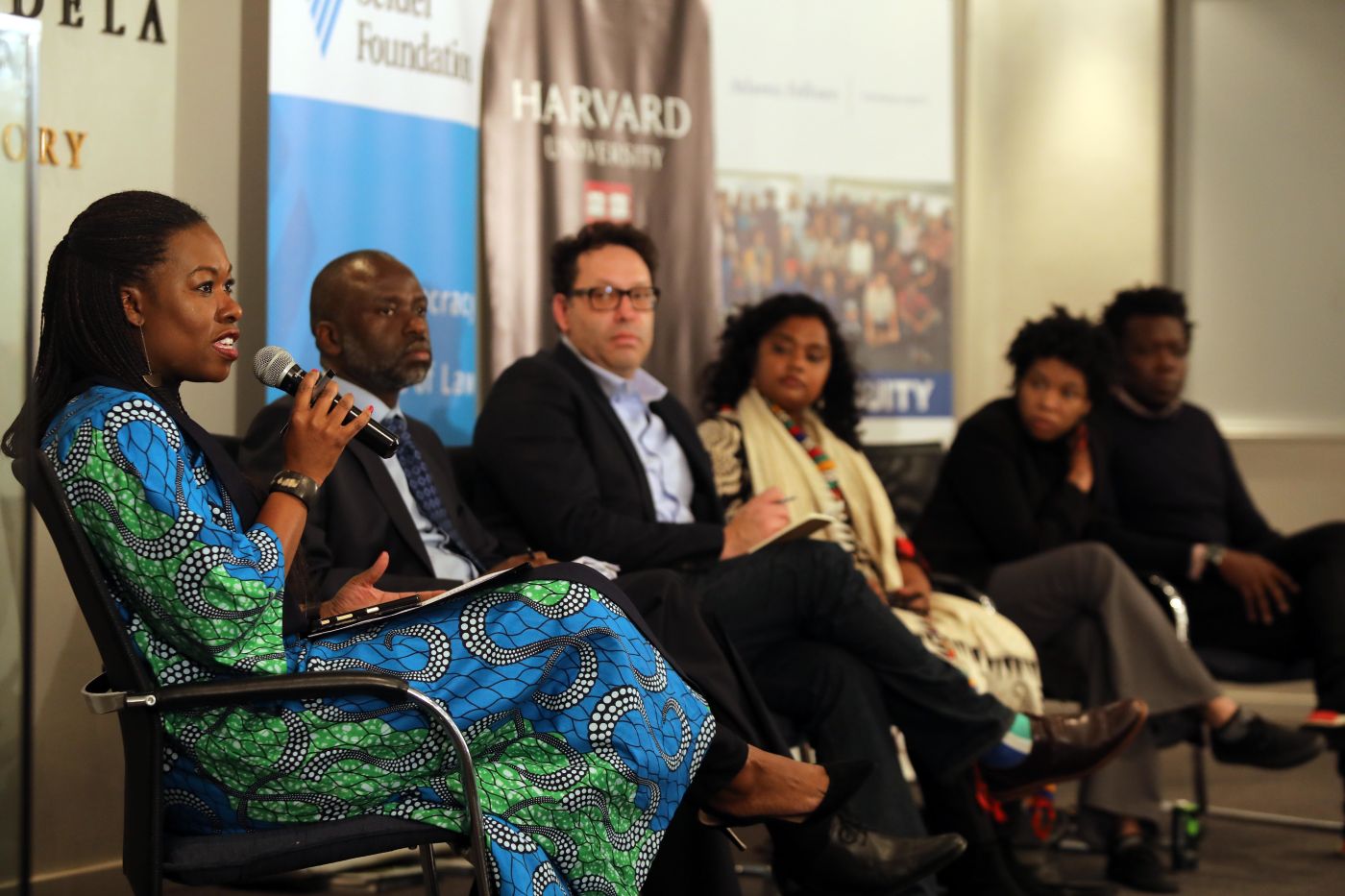 Technology needs to be designed multiculturally, Marwala said. Databases are acquiring biased information because of who designed them, he said.

Phillips said she is not calmed by the idea that technology should be “trained” via algorithms to better recognise all – and particularly “black” – features and accents. “If technology is better able to distinguish and surveil us, it is easier to mark us [as bad],” she said.

Journalist and recognised thought leader on African technology Toby Shapshak said innovative technologies are emerging from Africa. An example is the world’s largest mobile money network, M-Pesa. More than half of M-Pesa’s account holders live in Africa. People in Africa use technology to solve “real problems”, he said.

M-Pesa has, since its launch in Kenya and Tanzania in 2007, expanded to Afghanistan, South Africa, India, Romania and Albania.

Technology designed in the global south is often overlooked, said Mhlanga. The largest, most powerful facial recognition technology used in the world is not American-made – it was developed in China, he said. SenseTime makes artificial intelligence-powered surveillance software for China’s police and is one of the world’s most valuable start-ups in terms of market valuation.

Mhlanga said the large technology companies – Google, YouTube, Apple, Facebook and others – have an “unassailable lead” in the global economy, which is “a huge disadvantage” for people in the global south. However, these people can “take our knowledge and build technology that has unassailable advantages here”.

Watch a video of this event: 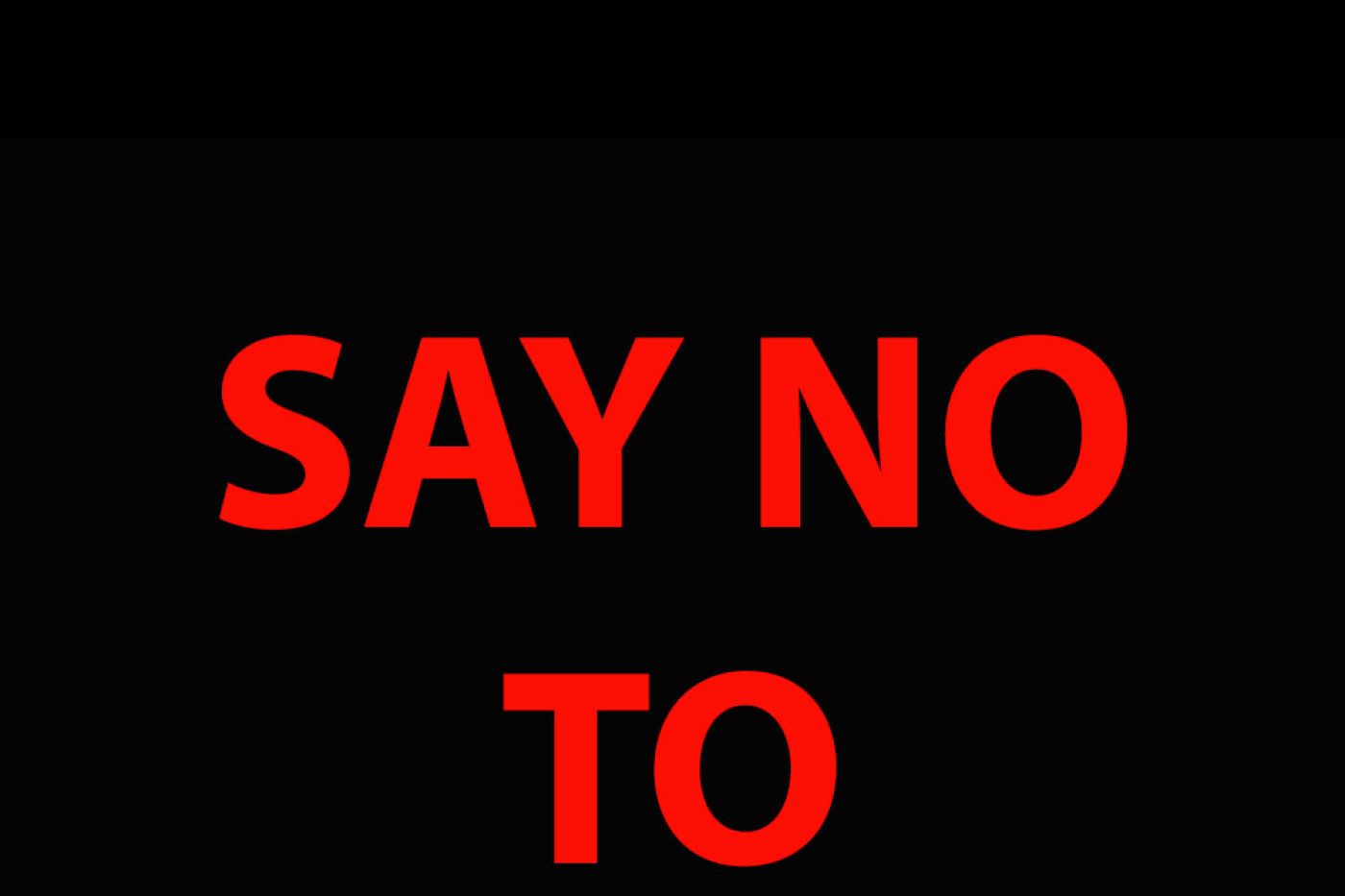 A panel of experts discussed “Racism in a Digital Age” at a 2 May event in Johannesburg hosted by the Nelson Mandela Foundation, in partnership with the Atlantic Fellows for Racial Equity, the Hanns Seidel Foundation and the Harvard University Center for African Studies.