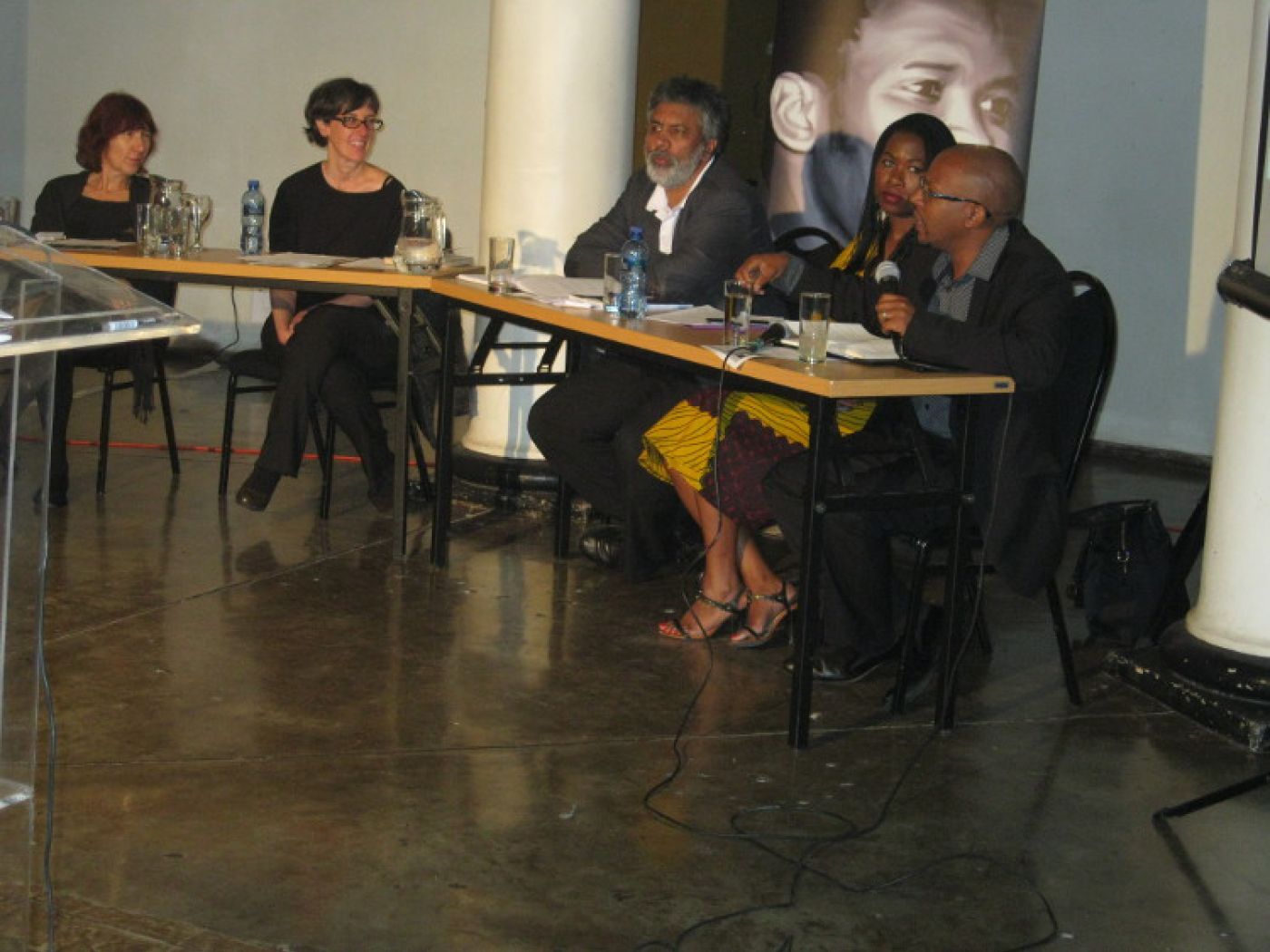 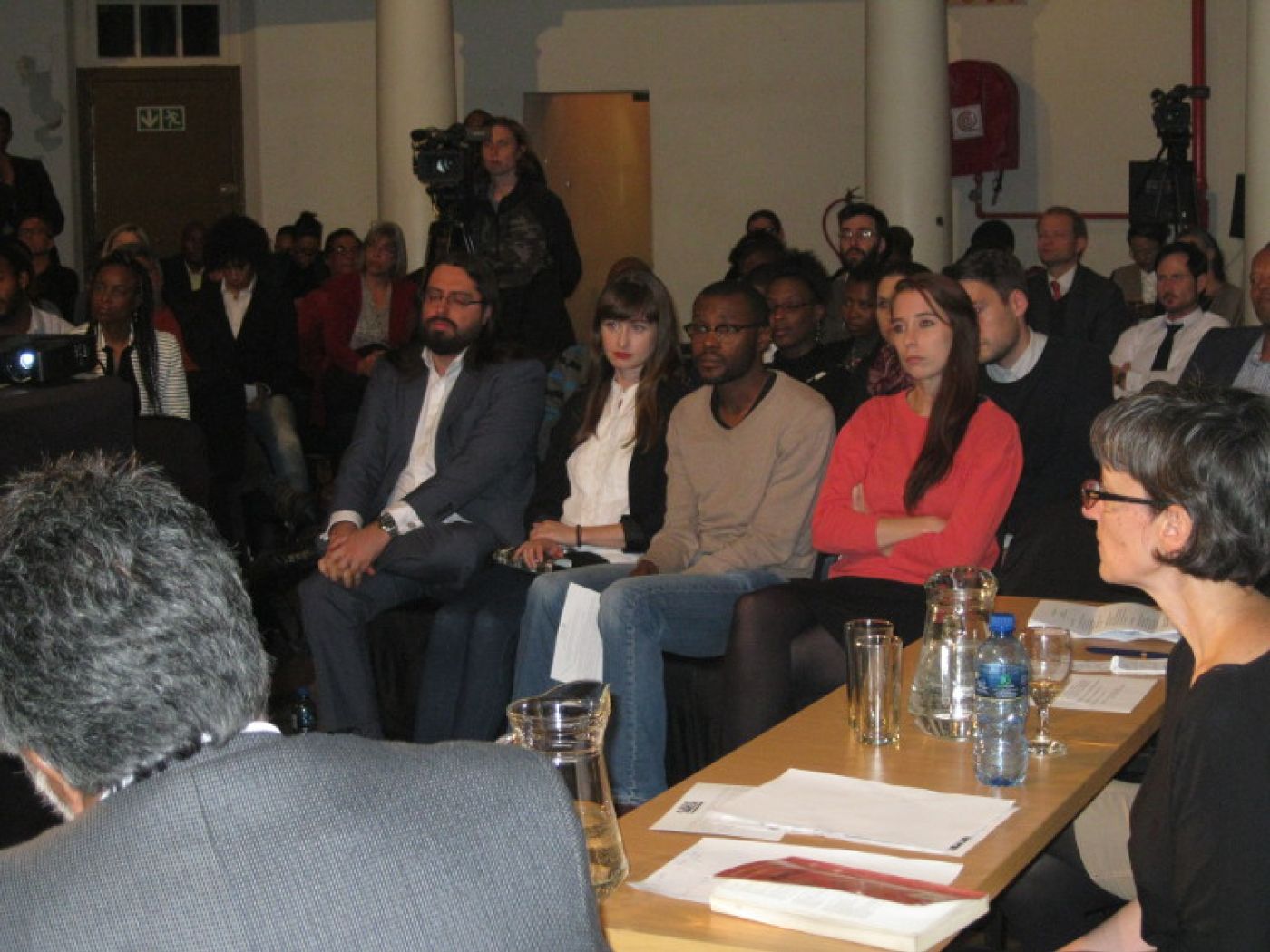 The South African History Archive and the Nelson Mandela Foundation hosted a dialogue on non-racialism in contemporary South Africa on 22 September at Constitution Hill in Johannesburg.

Marking the event was the online re-launching of Julie Frederikse’s, The unbreakable thread: non-racialism in South Africa, 25 years after its first publication. The dialogue was part of continuing efforts by the Nelson Mandela Foundation to critique concepts of race and racial relations in contemporary South Africa, and builds on the Foundation’s position paper published earlier this year.

Joining Frederikse on a dialogue panel were Neeshan Balton (Ahmed Kathrada Foundation), Obenewa Amponsah (Steve Biko Foundation) and Sello Hatang (Nelson Mandela Foundation). A robust interchange between the panellists broadened into discussion and debate with the audience. A strong sense of South Africa being stuck around issues of race and identity emerged.  However, views differed markedly on how to find a way out of this impasse.

Three primary approaches were articulated in the dialogue.  One urges the reigniting of non-racialism which emerged during the struggles against apartheid and which was espoused by the early post-apartheid dispensation. It was argued that when one returns to the content of this early thought-leadership, it can be seen that the non-racialism thinking at the time did not equate to colour-blindness, but was more nuanced. However, a failure to develop early action plans and appropriate policy has stifled progress.

A second approach rests on a call to return to the ideological base of Black Consciousness and to place race at the forefront of discussions over structural political economy and social problems. It was argued that naïve colour-blindness has compounded problems and established a hegemony of ‘whiteness’ – which has led to progress being associated with assimilation into white culture. Finally, there was a call to look for new ideas, merging varied viewpoints and that we factor in issues such as capitalism, structural inequalities and the global political economy into any analysis of race. In this view, the conversation should extend to the questioning of struggle legacies and the seeking for a new language to reengage with these concepts. Youth must play a key role in such a process.

Evident during the dialogue was a consensus that these conversations are needed urgently and that sadly they are taking place twenty years too late. Whilst debate continues, it is clear that “a long road lies ahead of South Africa in this terrain. It will require endurance, courage and a commitment to asking the right questions.”[1]

Click here to view the video report from the dialogue.