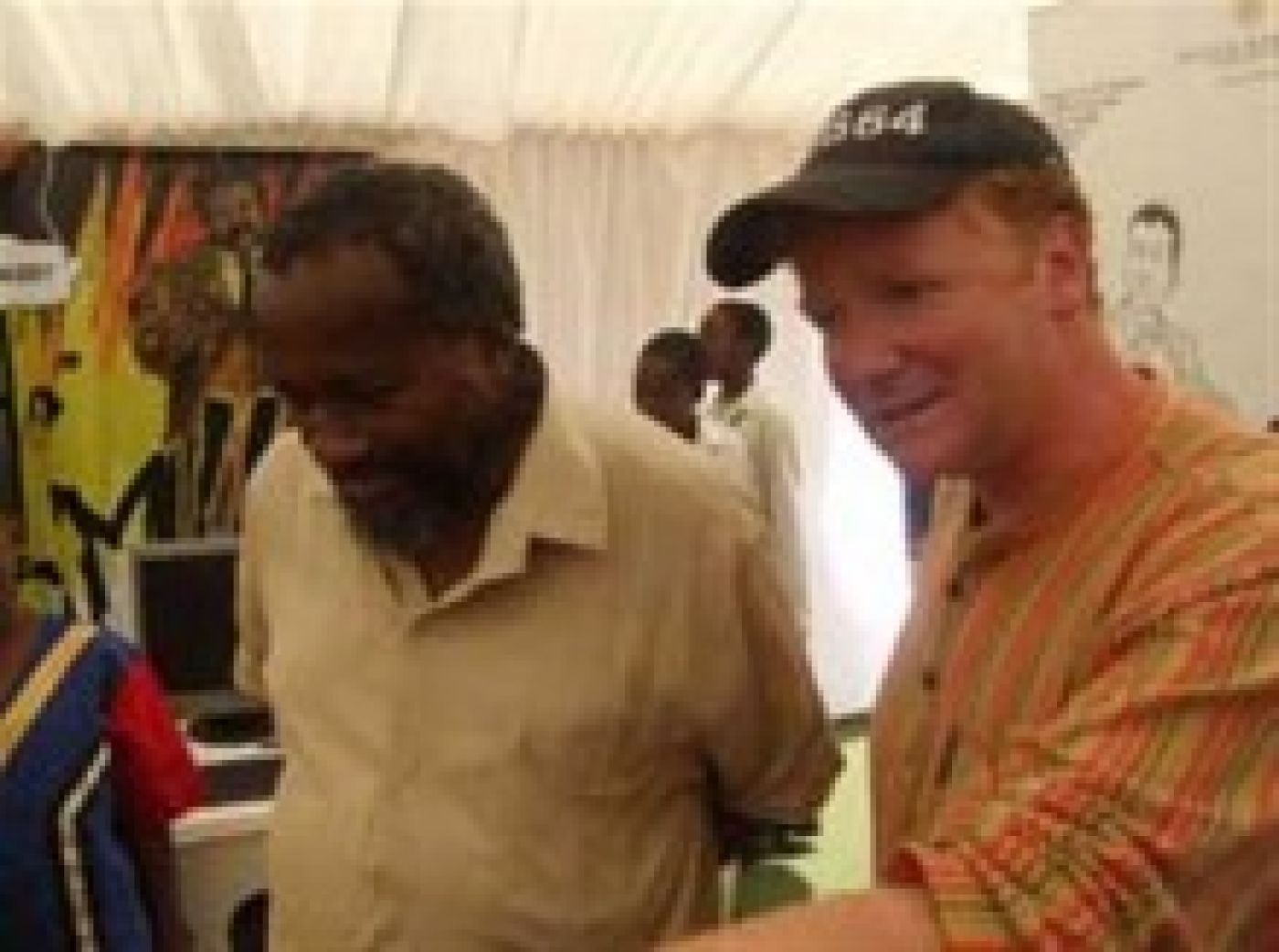 On October 6, 2006, the Nelson Mandela Foundation participated in an event hosted by the National Department of Arts and Culture, commemorating the 20th anniversary of the tragic death of the late President of Mozambique, Samora Machel, and 34 of his colleagues and comrades.

The Minister of Arts and Culture, Dr Pallo Jordan, opened a community library as a memorial to mourn the loss and celebrate the life and vision of the late president. As a contribution to this memorial, the Foundation contributed an interactive exhibition on the making of the Madiba Legacy series of comics and a sample collection of books from the Foundation resource centre. During his speech, Dr Jordan noted:

“Given the tragic circumstances that have occurred in this valley, it seemed that the most appropriate method of giving effect to Madiba’s words would be to build a community library. I am also delighted that Mr Mandela has remained engaged with this project and that he, and the Mandela Foundation, have agreed to loan us two special exhibitions for this auspicious occasion. The first is outside in the marquee and is a special interactive exhibition on the making of the Madiba comics series. I am sure that many of the children and learners here have tried their hand at creating some of their own cartoons. The second, which is inside the library, fits in with the theme of African leadership. Selected for this library is a collection of books, donated to the former President by their authors, that exemplify Mr Mandela’s inspirational and leadership qualities.

I would like to thank Tata uMadiba and the Nelson Mandela Foundation for allowing these exhibitions to grace this occasion. The comics exhibition has only been seen in public once before and that was at the Cape Town Book Fair so it is very fitting that it is now here, in one of our most remote rural areas. “