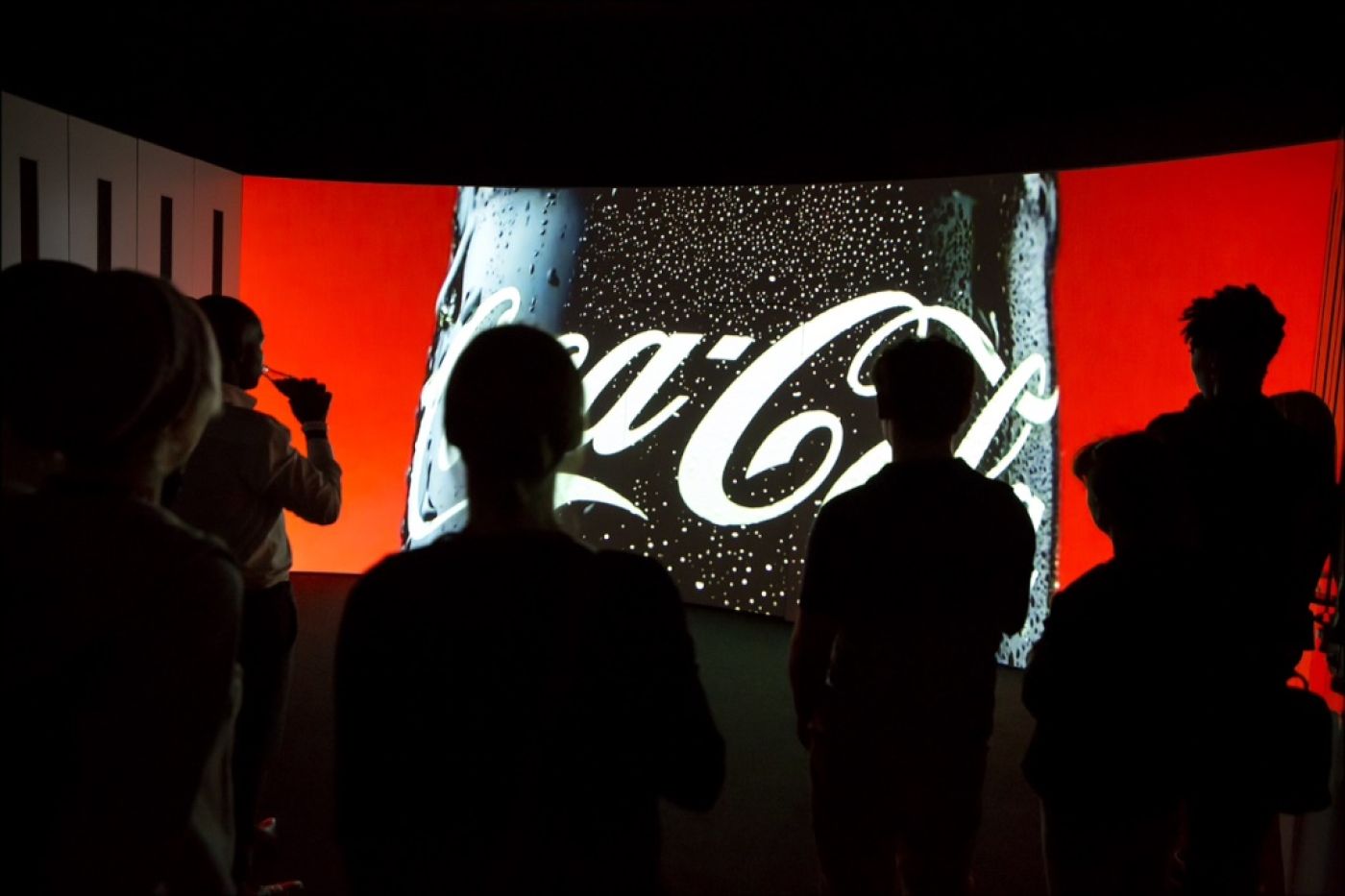 The Coca-Cola Company will this year be celebrating 100 years of its iconic glass bottle packaging – the Coca-Cola® contour bottle – with a global travelling art exhibition to be staged at the V&A Waterfront in Cape Town from 26 February to 1 March, and at Constitution Hill, Johannesburg, from 11 to 13 March 2015, supported by the Nelson Mandela Foundation.

Titled The Coca-Cola Bottle Art Tour: Inspiring Pop Culture For 100 Years, the art tour celebrates and showcases the Coca-Cola contour bottle’s role in art, design and popular culture. Coca-Cola is a partner in the Foundation's youth global icons programme, and has loaned artwork from the Foundation's archive.

The Coca-Cola Bottle Art Tour will feature an amazing array of Coca-Cola® themed art, actual historical artefacts and artwork by world-renowned artists such as Burton Morris, Clive Barker and Norman Rockwell, as well as South Africa's Mbongeni Buthelezi, among many others.

“The Coca-Cola® contour bottle continues to be at the centre of the happiest moments shared by our consumers everywhere in the world today, as it was in 1915 when it was first patented. The Coca-Cola Bottle Art Tour serves as a reminder of the specialness of drinking a Coca-Cola from an ice-cold bottle and reinforces what we strive to achieve every day at Coca-Cola®, which is to make happiness happen,” says Sharon Keith, Marketing Director of Coca-Cola® Southern Africa.

The Coca-Cola® contour bottle is the ultimate blend of form and function. Its beautiful, contoured, fluid curves have evolved over the years but remained so distinctive that it could be recognised by touch alone and so unique it could be identified by shards on the ground.

“For many of our consumers, every Coca-Cola® bottle has a story. It is the most famous consumer packaging in the world and creator of billions of moments of happiness, inspiring everyone from the man in the street to artists,” concludes Keith.

The contour bottle was granted its trademark status after appearing on the cover of Time magazine; it was the first commercial product to appear on the cover – cementing it as an American symbol and a global icon of popular culture. It has over time inspired many moments of happiness in film, social history, design and fine arts.

From Andy Warhol to Keith Haring and Matthew Williamson and Uniqlo, the contour bottle has gained global status and recogniton as a muse to artists and designers around the world for 100 years.

South Africans will be the first to view these artworks, a selection from Coca-Cola’s 33 000-piece art collection that the company has amassed since 1928. From Cape Town, the art tour will travel to Johannesburg and then 14 other countries, with a final stop in Australia at the end of 2015. The Coca-Cola Bottle Art Tour was curated by Ted Ryan, Director of Heritage Communications of The Coca-Cola Company.

Join the conversation and share in the Coca-Cola® bottle’s 100-year anniversary festivities, with #CokeBottle100 and #MakeHappinessZA. Entrance to the Coca-Cola Bottle Art Tour is free.