The Nelson Mandela Centenary Challenge football match between Mamelodi Sundowns FC and FC Barcelona took place at the FNB Stadium in Johannesburg this evening, attended by about 87 000 people.

The friendly match between the champions of both the Premier Soccer League and La Liga was held to commemorate 100 years since the birth of Nelson Mandela. 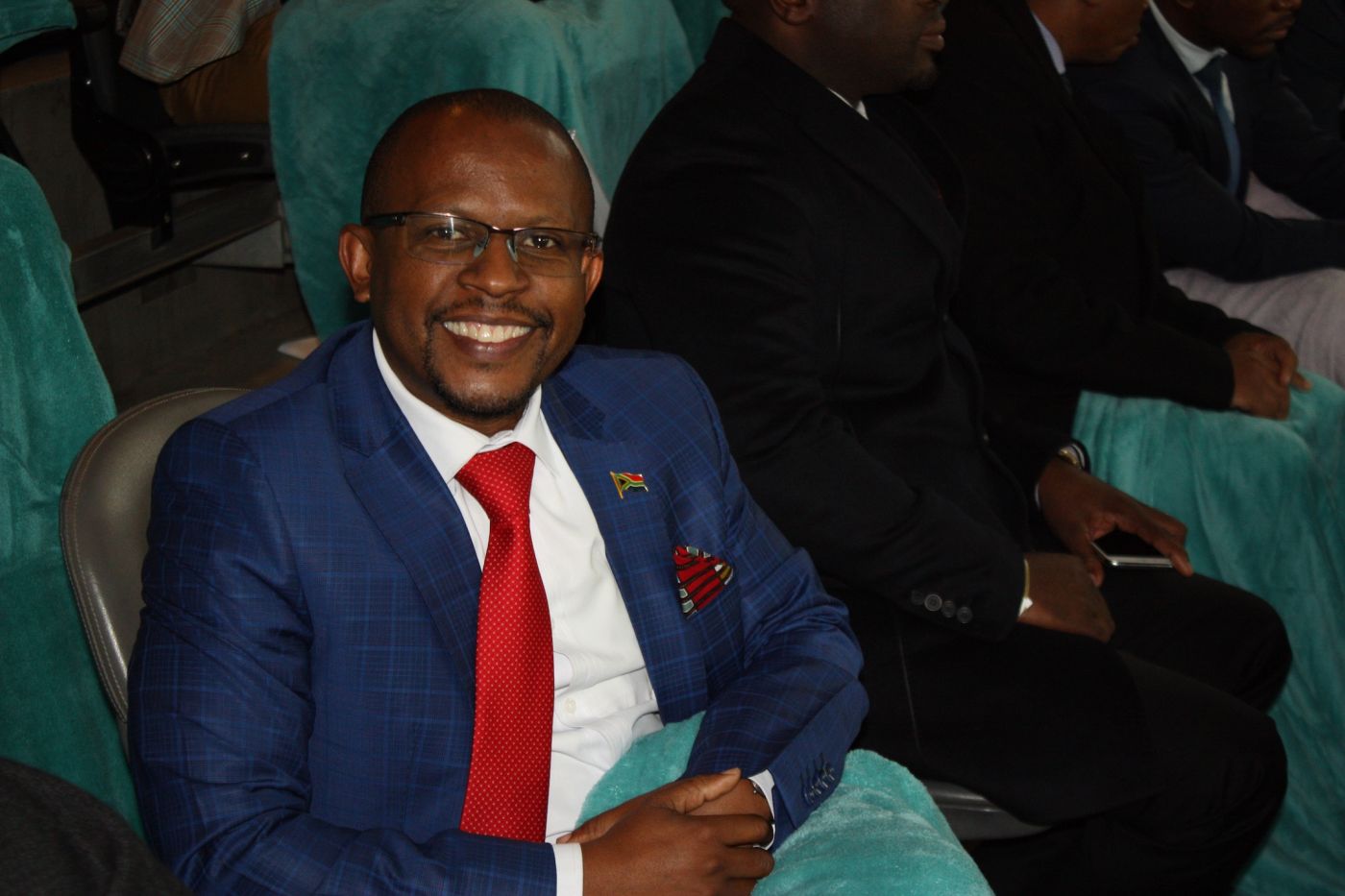 Sello Hatang, CE of the Nelson Mandela Foundation, said: “Madiba believed that sport could unite people more than anything else, and tonight was a great example of that. It’s not just about an event; it’s a reminder of our responsibility to build on the legacy.”

Tokyo Sexwale, a Trustee of the Nelson Mandela Foundation, said that the match reminded him of the 2010 FIFA World Cup, which Mandela attended. “I wish he was here,” he said.

Sexwale expressed pride on behalf of South African football. “This is about reconciliation, this is about making peace in the world,” he said. 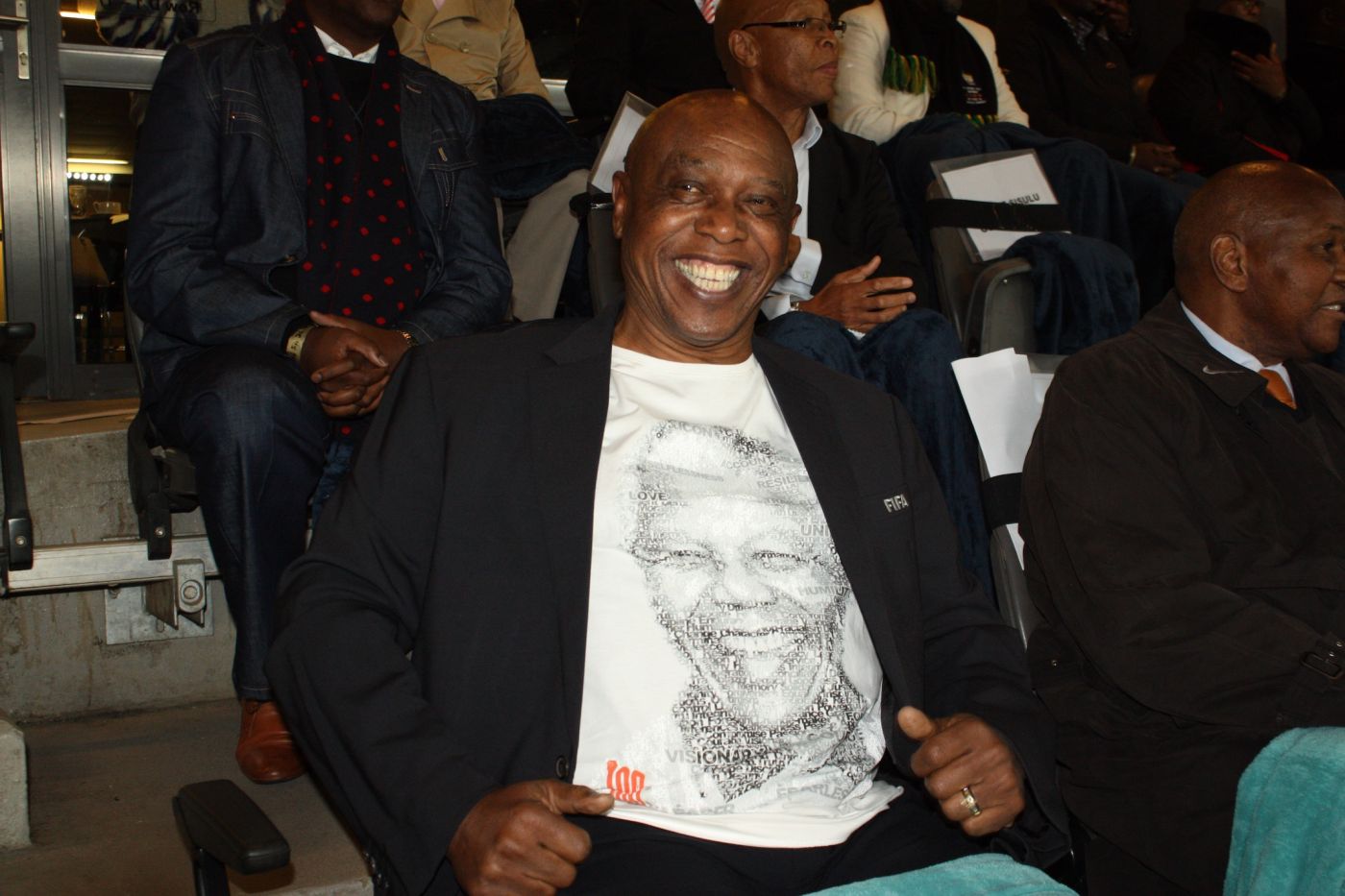 The match was attended by various political and business leaders. Mmusi Maimane, leader of the Democratic Alliance, said it was a proud day for South Africa. “To think that a team like Barcelona can come and tour and play here is a gentle reminder that Nelson Mandela’s sacrifice was for us to be part of the international community and I can be grateful that my son can watch [Lionel] Messi on his own ground. I think that is a powerful story.”

Speaking after the match, FC Barcelona coach Ernesto Valverde said, “Mandela is one of the biggest people in history, so we are very honoured just to be invited to play this game.”

At half-time Patrice Motsepe, President of Mamelodi Sundowns FC and Chairman of the Motsepe Foundation, paid tribute to Mandela in front of an appreciative crowd. He also honoured the “father of football”, Kaizer Motaung. 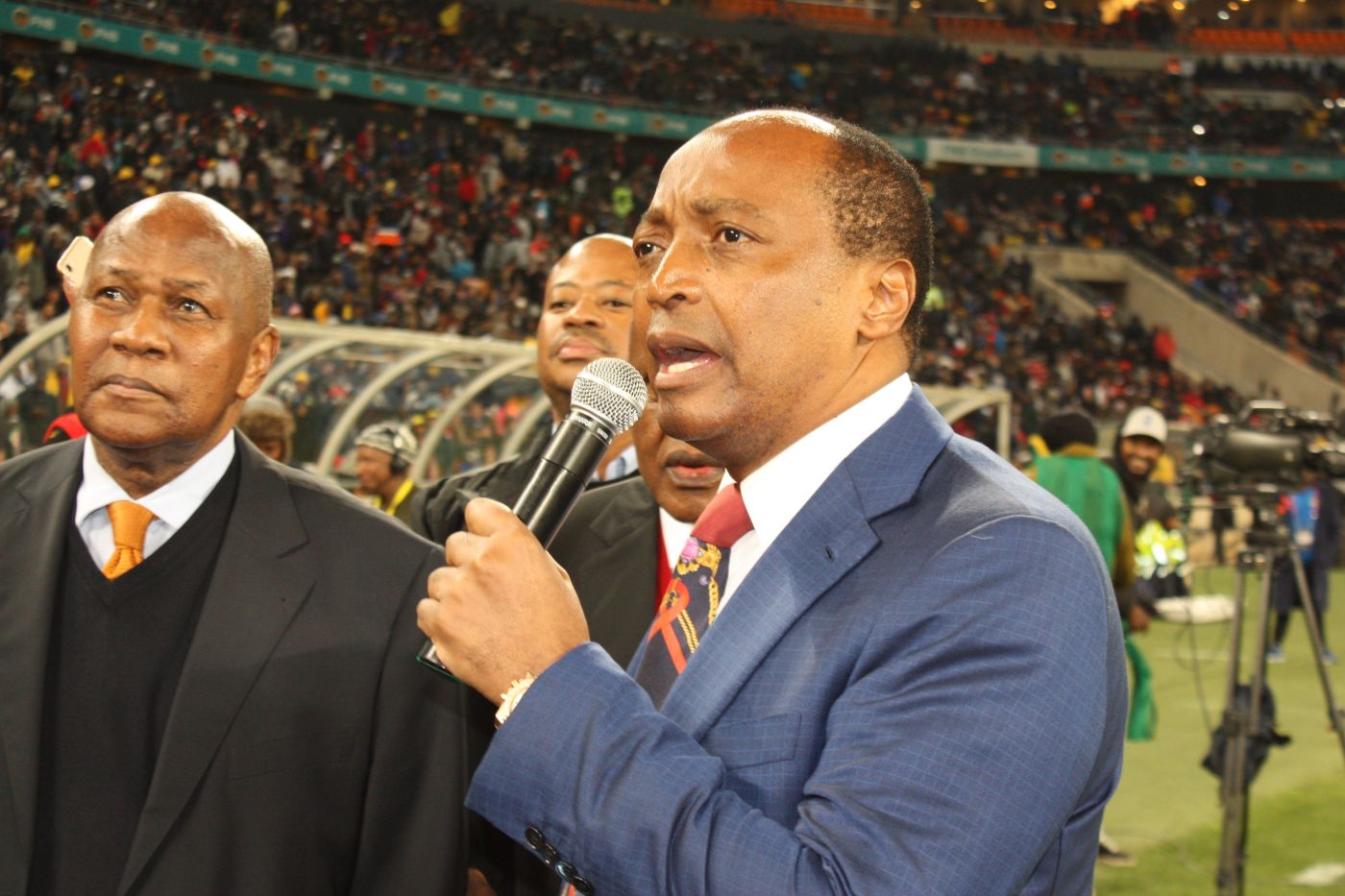 The President of Mamelodi Sundowns FC and Chairman of the Motsepe Foundation, Patrice Motsepe. 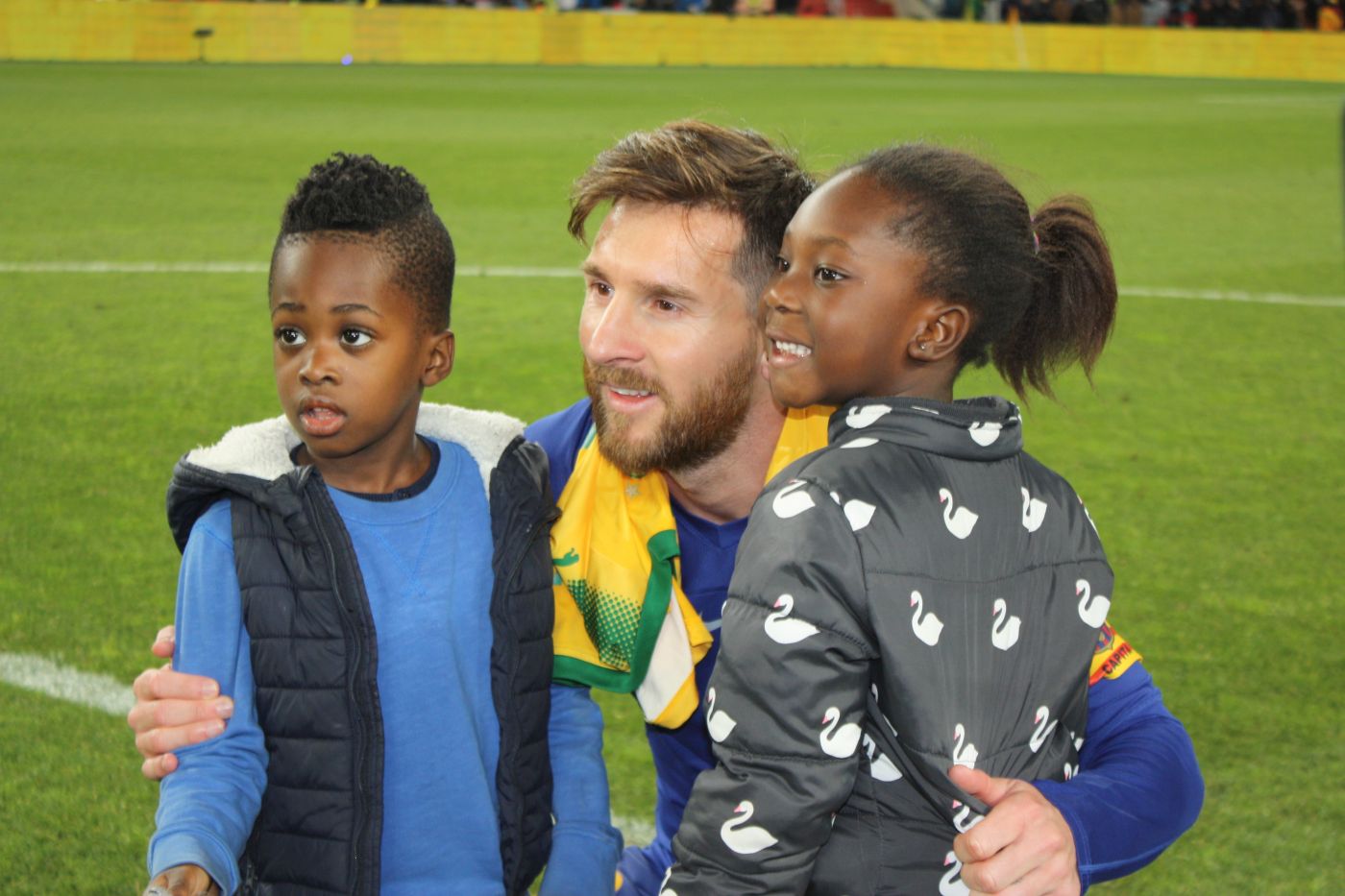 The final result was a 3-1 win for Barcelona, with many thrilling moments for the crowd. 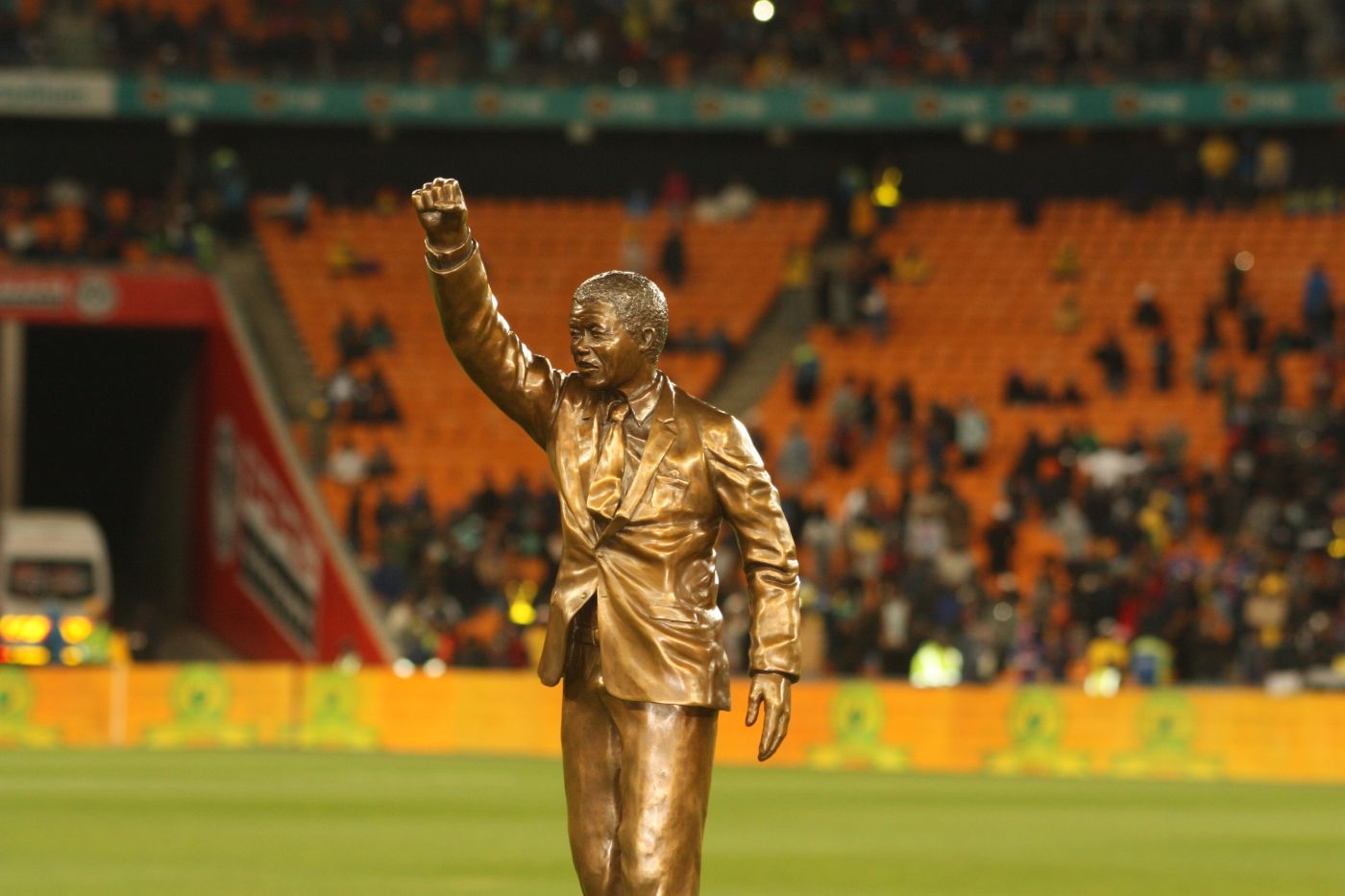 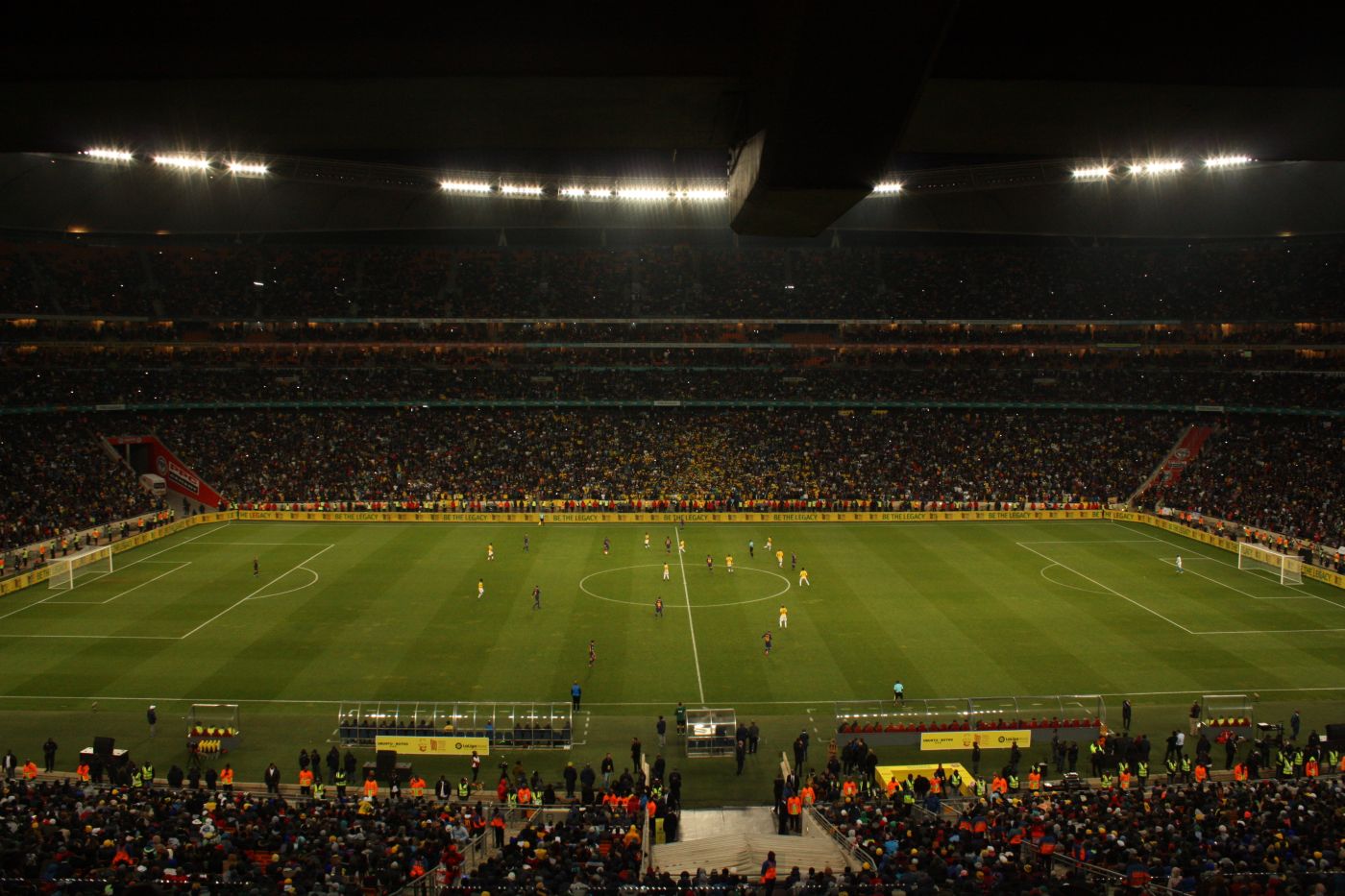