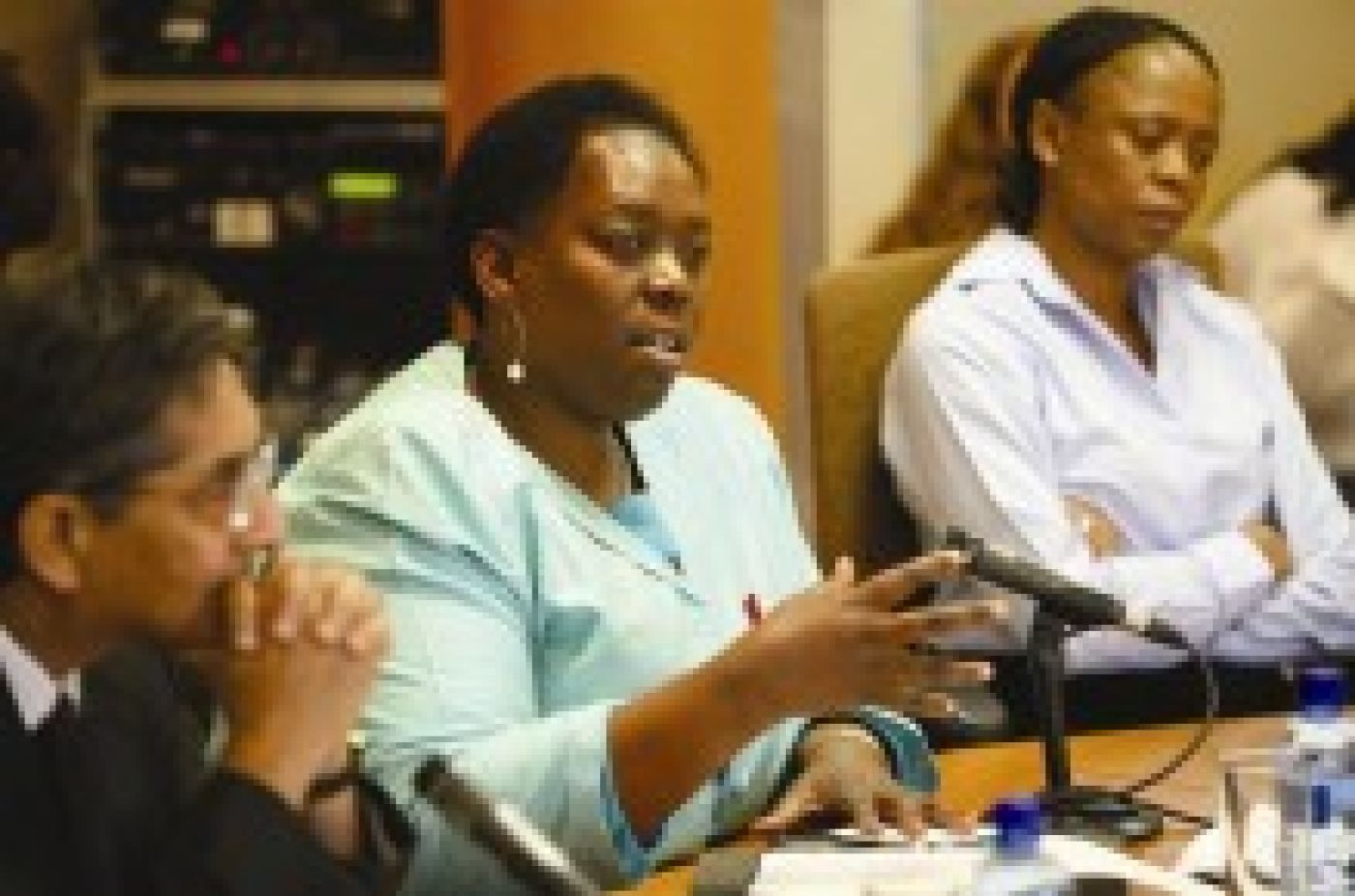 On February 20, 2007, the Nelson Mandela Foundation hosted, in collaboration with the HIV/AIDS and the Media Project at Wits, a dialogue engaging editors, scientists, activists, researchers, People Living With HIV/AIDS (PLWHA) and doctors on the role of the media in the reporting of HIV/AIDS.

The session offered a rare opportunity for editors to engage with the Deputy Minister of Health Ms Nozizwe Madlala–Routledge on the challenging issues around HIV/AIDS reporting media and to gain a deeper insight into the public exchange on HIV/AIDS.