On 31 October 1998, Archbishop Desmond Tutu, Chairperson of the Truth and Reconciliation Commission (TRC), handed the Commission’s Report to then President Nelson Mandela. The TRC’s amnesty process would only be concluded in 2003, but under Mandela’s leadership government departments were required to study the TRC recommendations with a view to implementing them.

Countries considering establishing truth commissions and other transitional justice mechanisms still send delegations to South Africa to study the case of the South African TRC. In many ways the Commission was exemplary. And yet after Mandela stepped down as president, work on the recommendations all but ceased.

What had been designed to be a springboard for continuing work in the areas of reparation, restitution, memorialisation, prosecution and transformation turned into something else. The underpinning reconciliation strategy began to unravel. And for many South Africans the TRC came to represent a betrayal. For an extended exploration of this line of enquiry, see a 2011 conference paper delivered by Foundation team members (below).

On 4 October 2018, the Foundation partnered with the Hanns Seidel Foundation in convening a dialogue designed to explore these critical questions. The conversation was led by a panel comprising Dr Chandré Gould (author, researcher and former TRC investigator), Dr Noel Solani (historian and senior manager at Ditsong Museums of South Africa), Imtiaz Cajee (activist, public servant and member of the Timol family) and Sylvia Graham (former student leader during the #FeesMustFall and #AfrikaansMustFall campaigns).

Here are some highlights of the dialogue:

Former TRC investigator Piers Pigou reflects on the truth recovery work done by the TRC. He describes the Commission's focus on individual stories, and argues that too little was done after the TRC was concluded to enable communities to engage with those stories and build broader collective narratives. 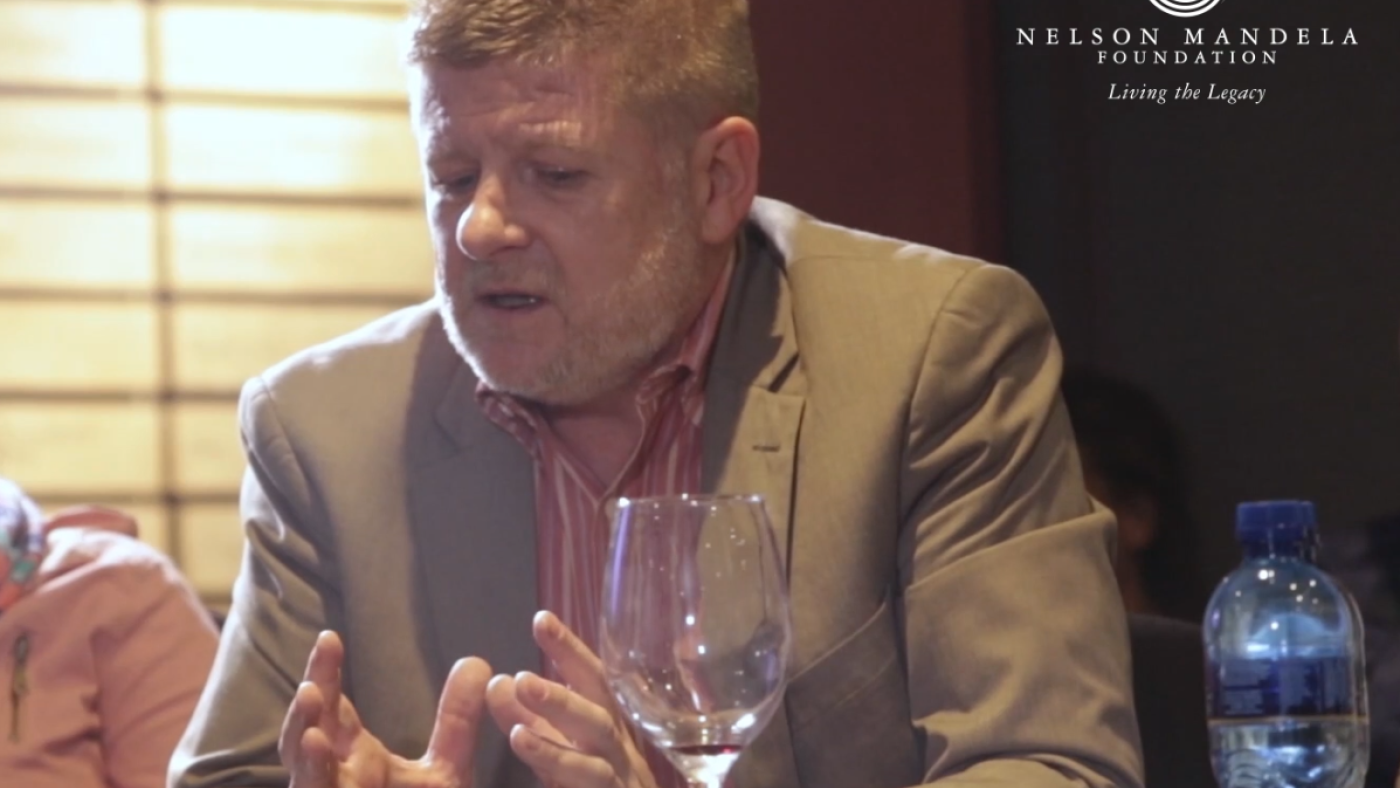 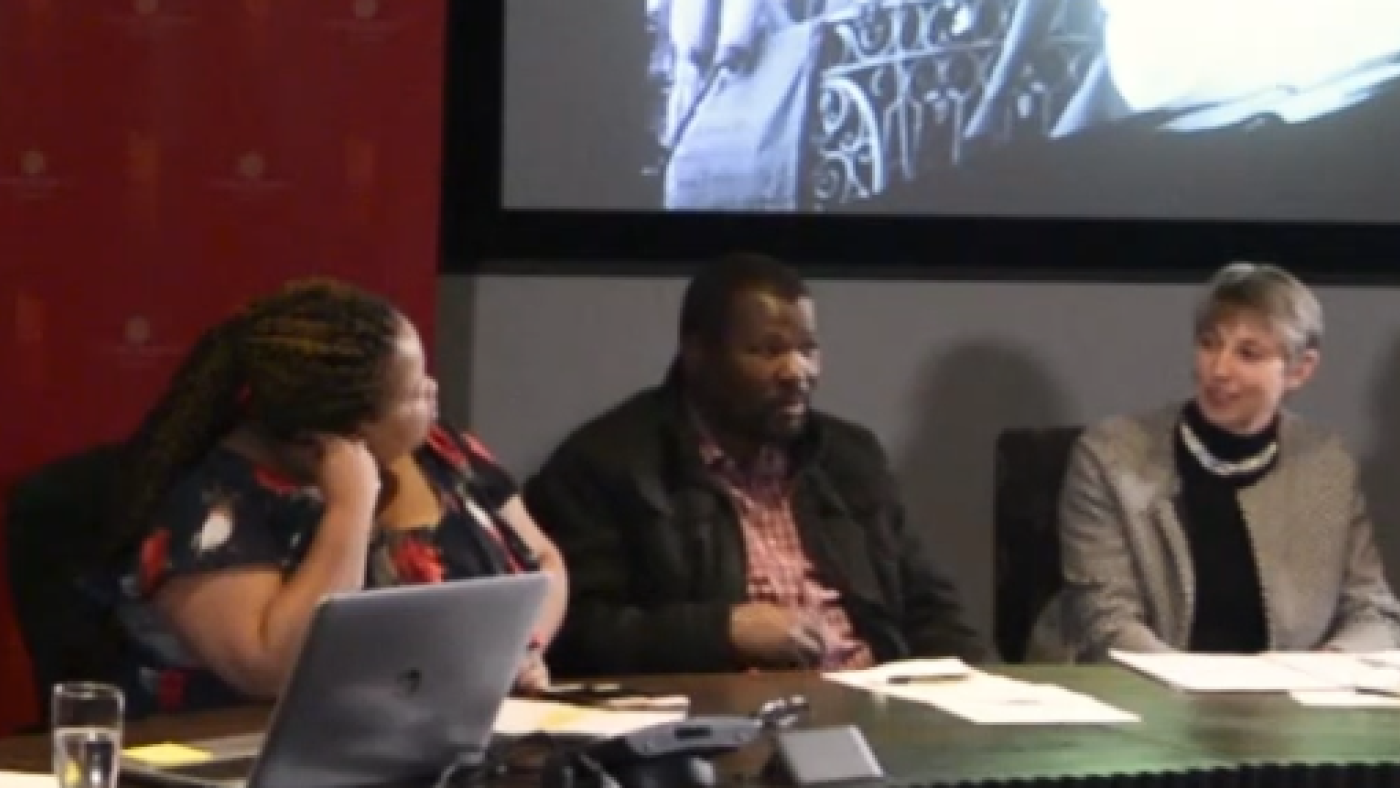 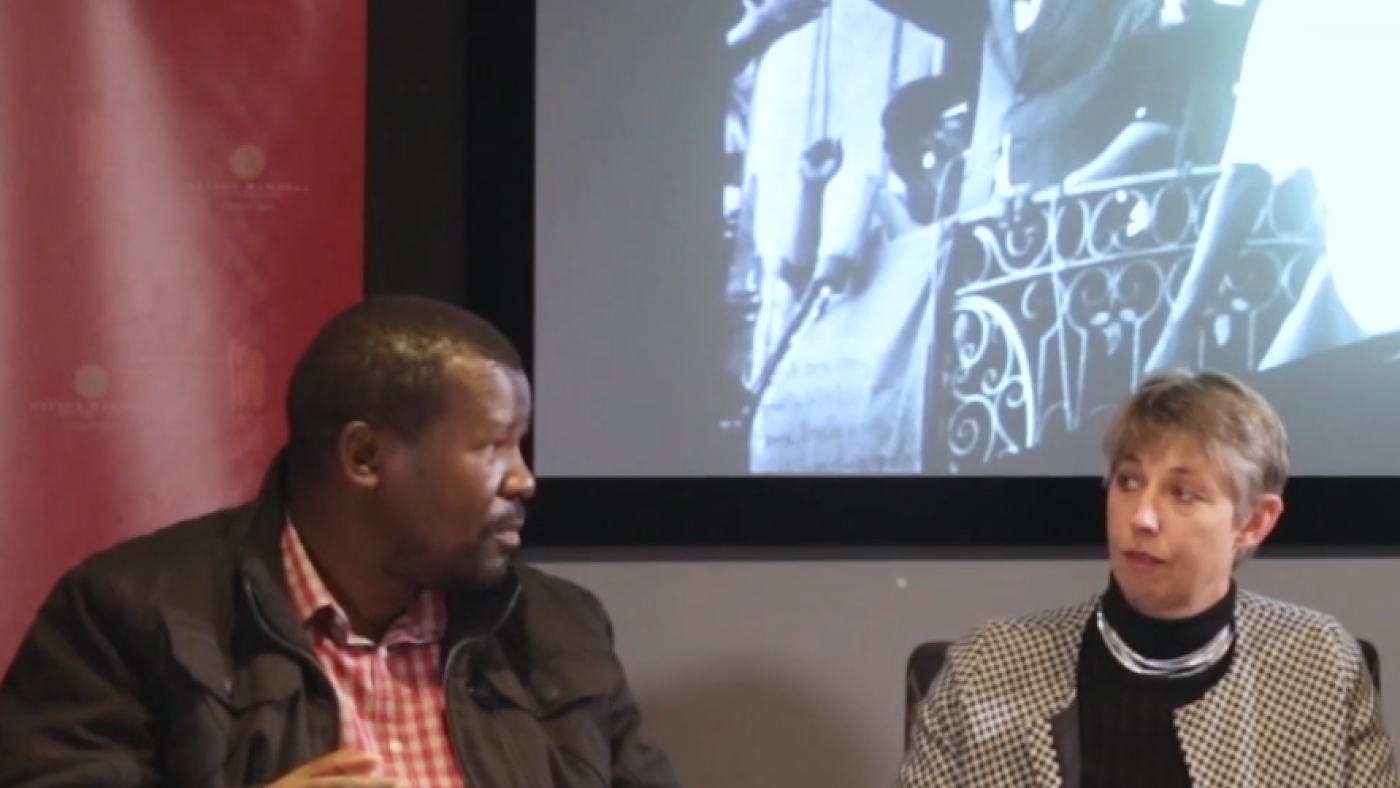 Ditebogo Diale of the Nelson Mandela Foundation explores how gender played out at the TRC, and posits a connection between the subordination of women in the process and the challenge of misogyny in South Africa today. 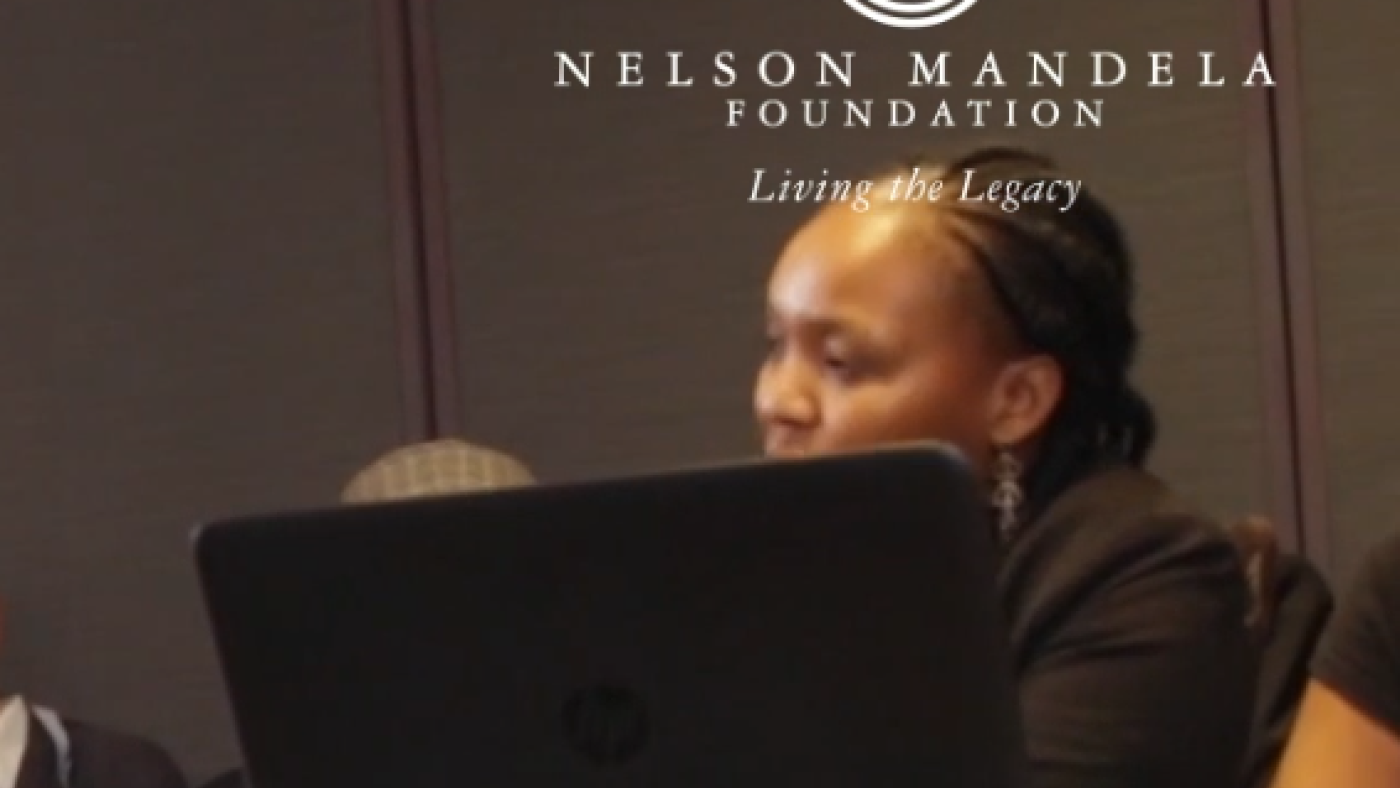 The TRC's recommendations were wide-ranging. Arguably, they defined the transformation process facing South Africa at the end of the 1990s. Former TRC investigator Chandré Gould suggests that South Africa would look very different today if the recommendations had been implemented.

Activist Imitaz Cajee recalls the trade-off that victims of gross human rights violations were asked to accept in order to promote reconciliation in post-apartheid South Africa. Amnesty would have to be offered to certain perpetrators, but there would be robust and systematic prosecution of suspected perpetrators who failed to receive amnesty. In this context, betrayal is the only way to describe the state's subsequent reluctance to initiate prosecutions. In effect then, blanket amnesty was foisted on victims. 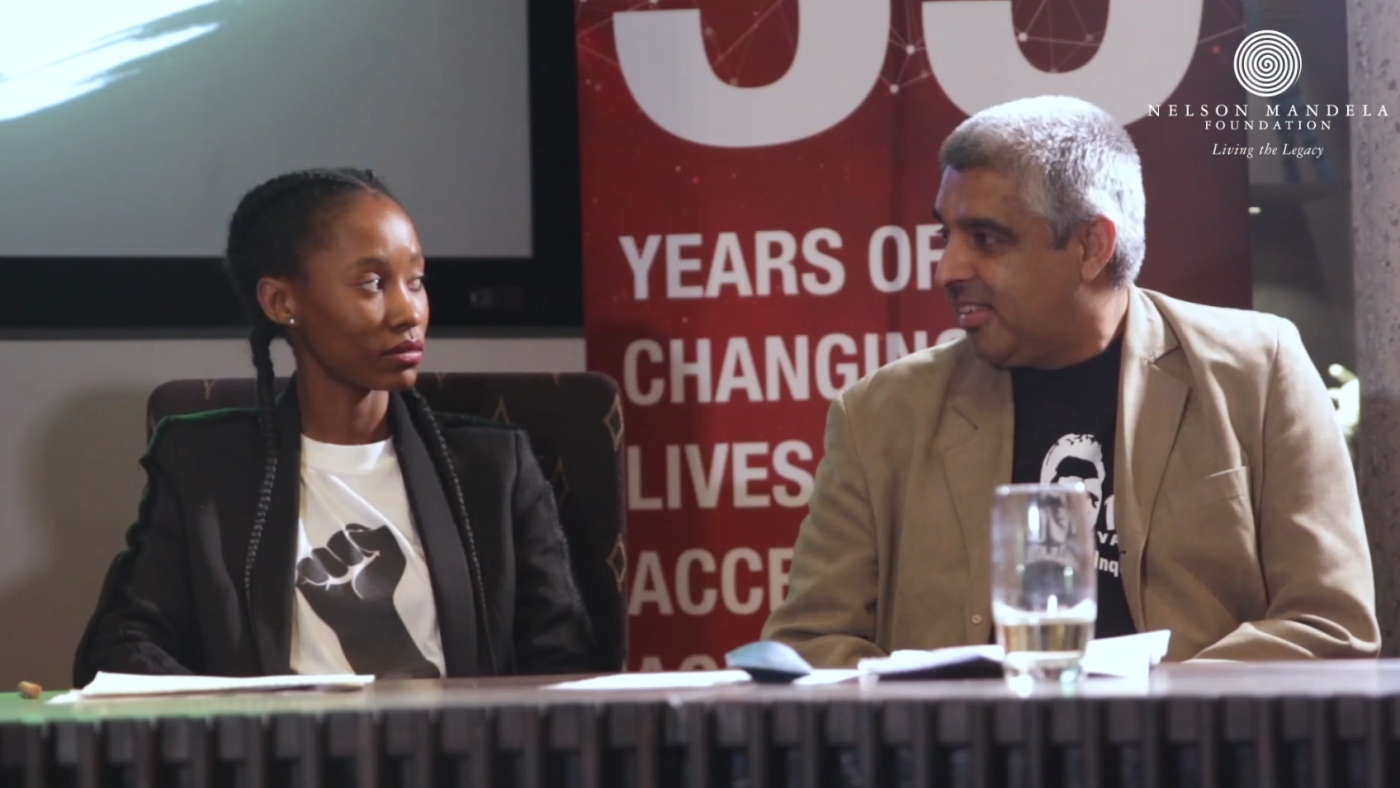 Cajee suggests that a deal must have been made in the 1990s to make blanket amnesty possible. 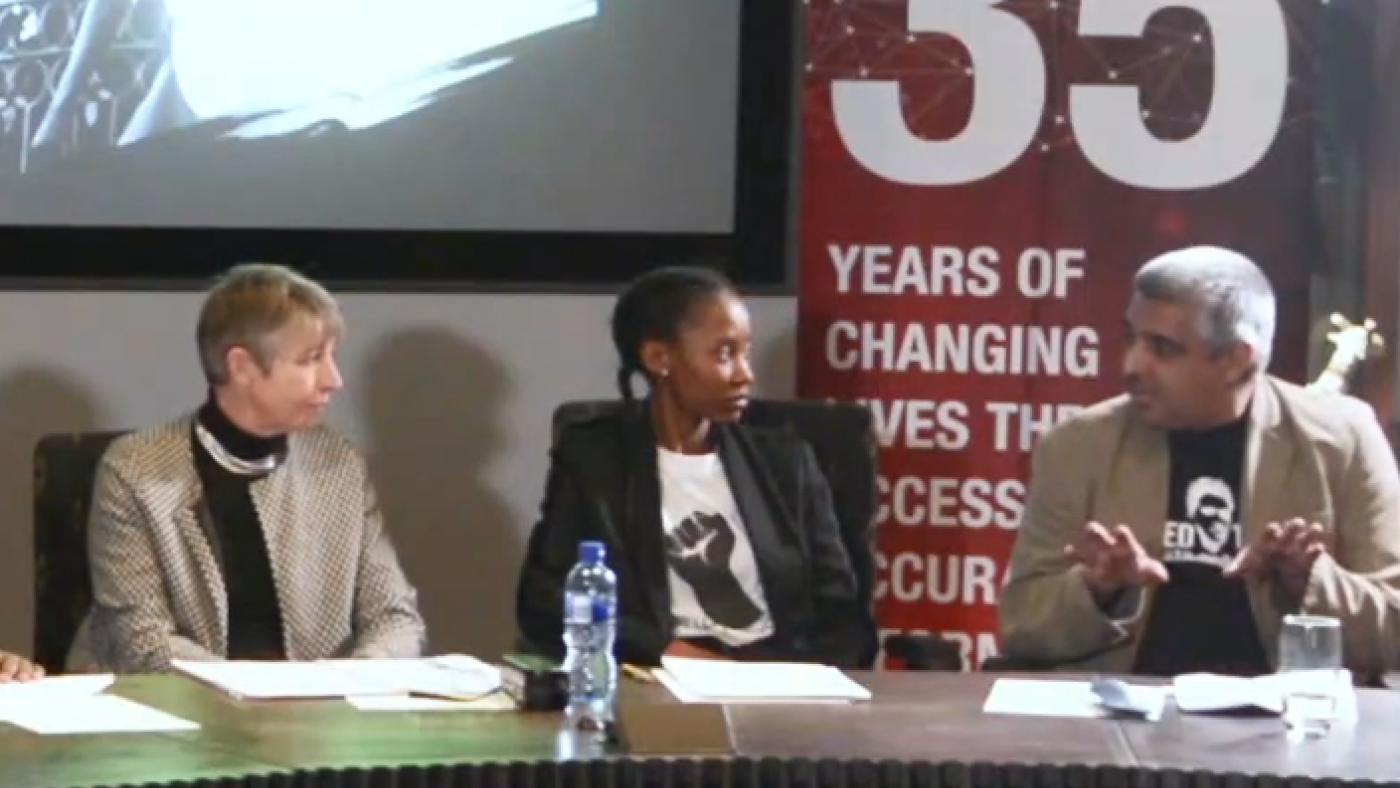 Pigou provides evidence that such a deal was struck.

Scholar Mbongiseni Buthelezi asks difficult questions about the imperative to reckon with oppressive pasts. What to do with the more recent past of state capture and other forms of betrayal? How do we begin to prioritise the reckonings which need to be undertaken? 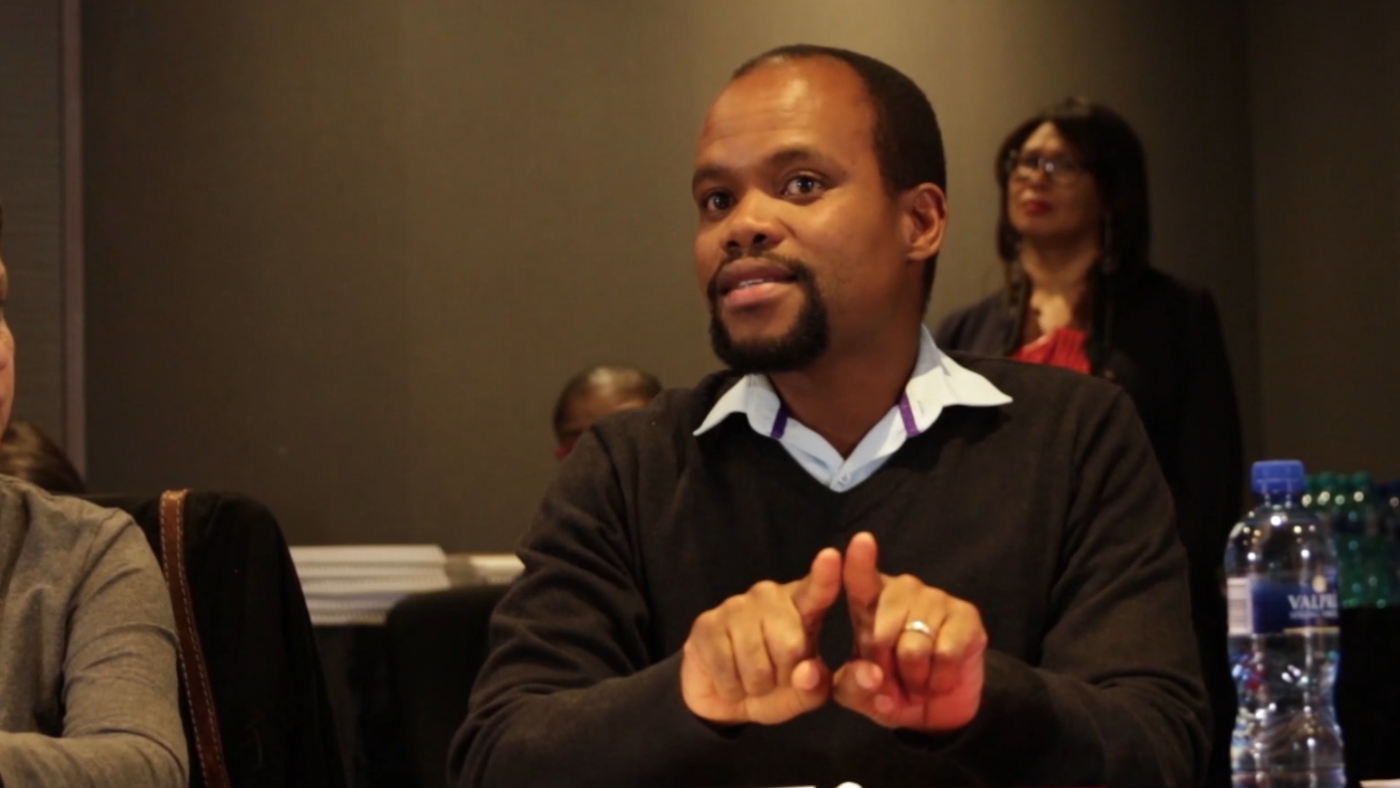 Former student activist Sylvia Graham describes her generation's critique of the TRC, as well as the broader reconciliation project. She reflects on the significance of the fact that, nonetheless, student formations continue to rely on truth commissions and other restorative justice frameworks in charting ways forward. 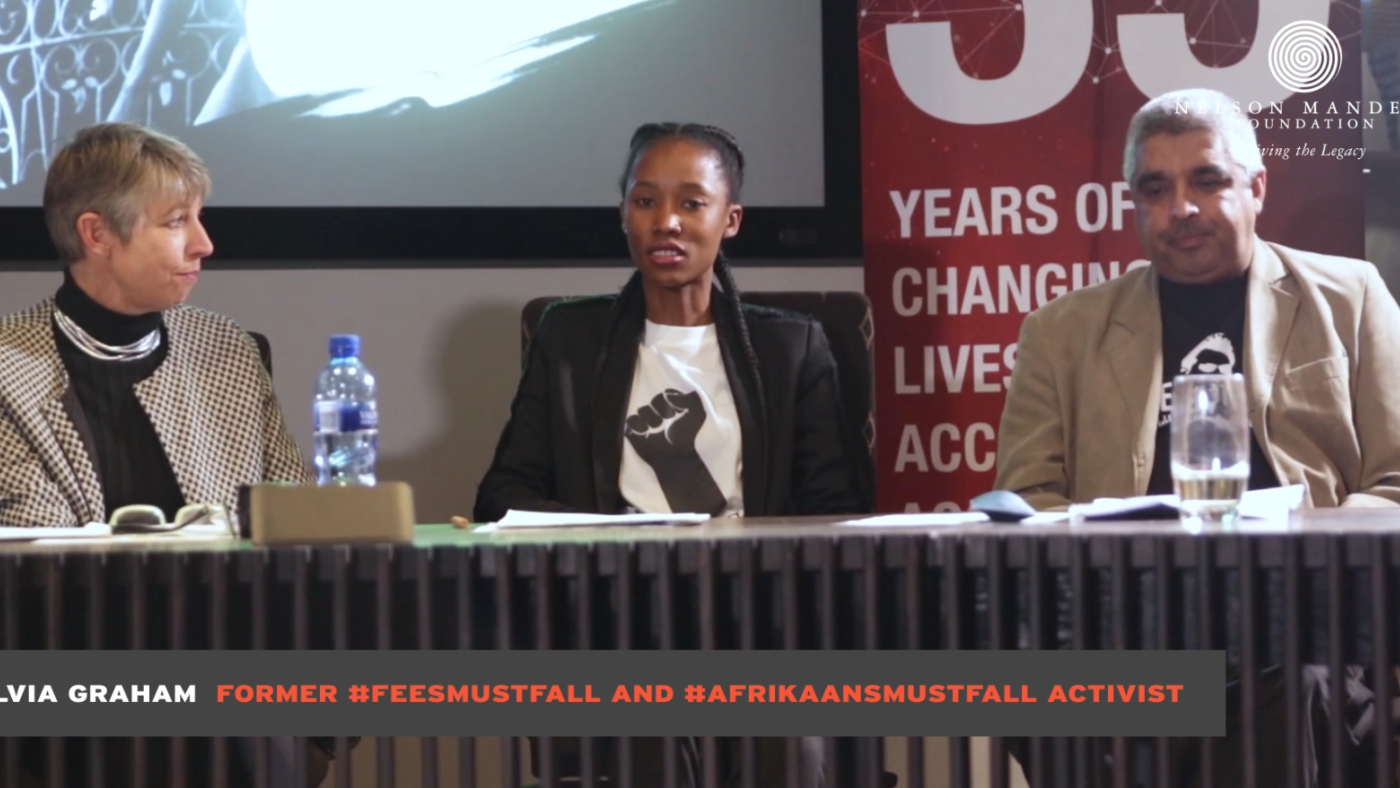 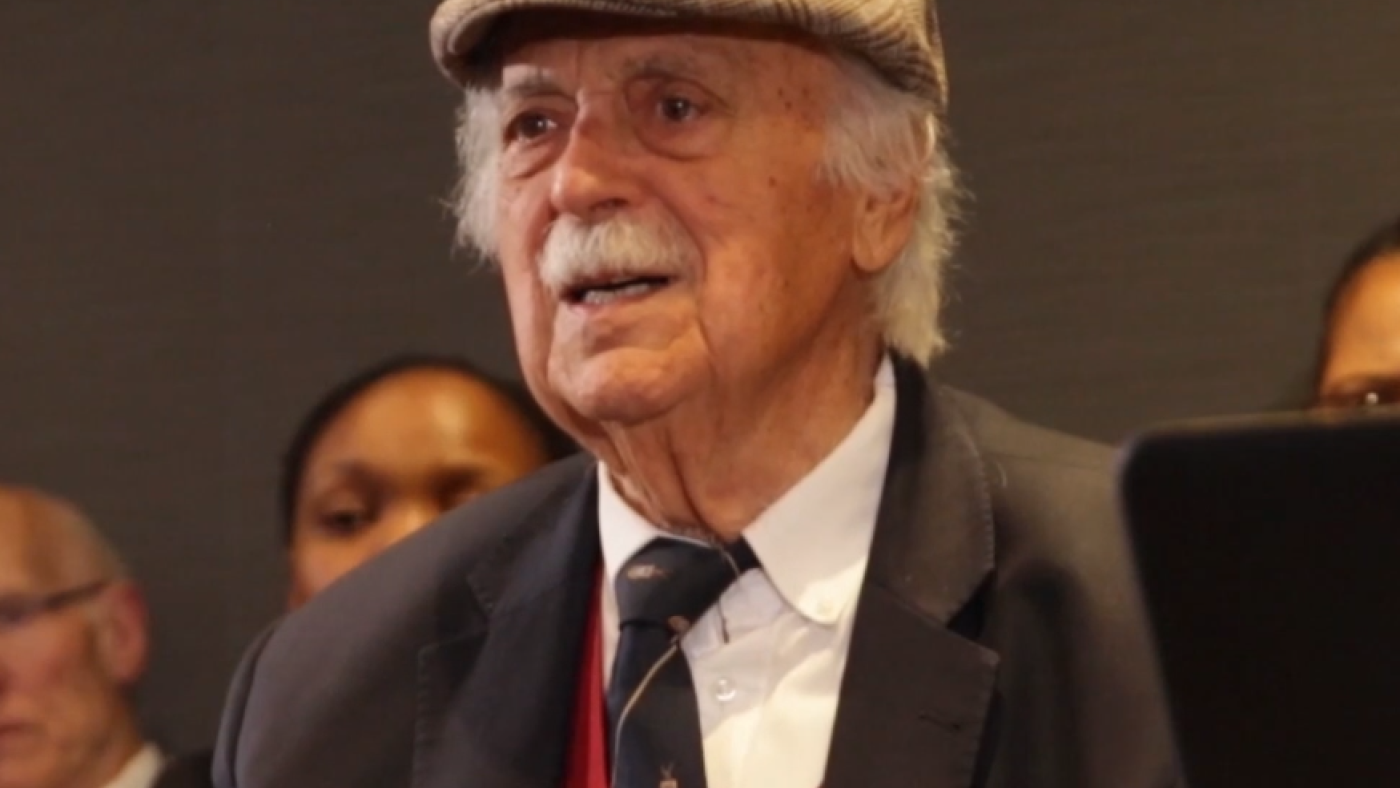