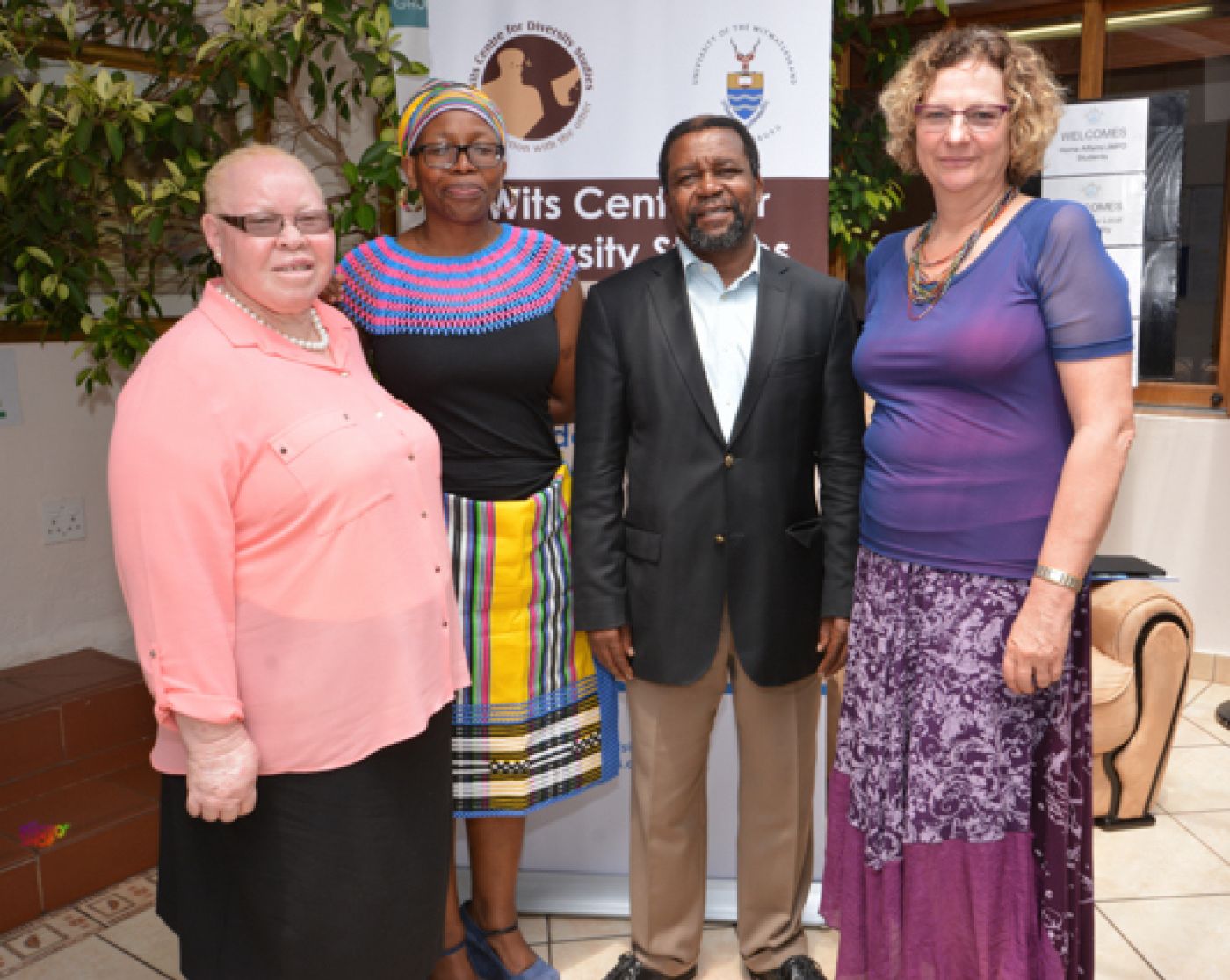 As South Africa struggles with complex racial relations, there has been little debate about what it actually means to be black.

Mindful of this, the Wits Centre for Diversity Studies (WiCDs), joined the Nelson Mandela Foundation and the Ahmed Kathrada Foundation, to host a dialogue on the subject. Blackness: Essentialisms, Intersectionalities and Faultlines was developed to try to understand what blackness is in the context of the country’s “post-reconciliation” period.

The dialogue was opened by the Executive Director of the Albinism Society of Southern Africa, Commissioner Nomasonto Mazibuko. The visual impact of an albino addressing the audience made it clear; blackness is more than pigmentation. In his address the commissioner said, “Blackness is a liberation of the mind.”

She was followed by Joel Netshitenzhe, who delivered a broad but deep reflection on blackness. He spoke on the relationship between the oppressed and the oppressor, arguing for a deconstruction of the socialisation and essentialisation of the post-democratic project.

She further argued that blackness could not be solely defined in terms of pain, but that pain should be acknowledged and blackness should lead to an all-embracing humanity. Netshitenzhe’s illuminating address was followed by Ms Josephilda Nhlapo-Hlope, a member of the National Planning Commission who spoke of changing blackness from being “the other” in terms of the dominant construct of “whiteness” and how the state would have to use policy to achieve such goals. 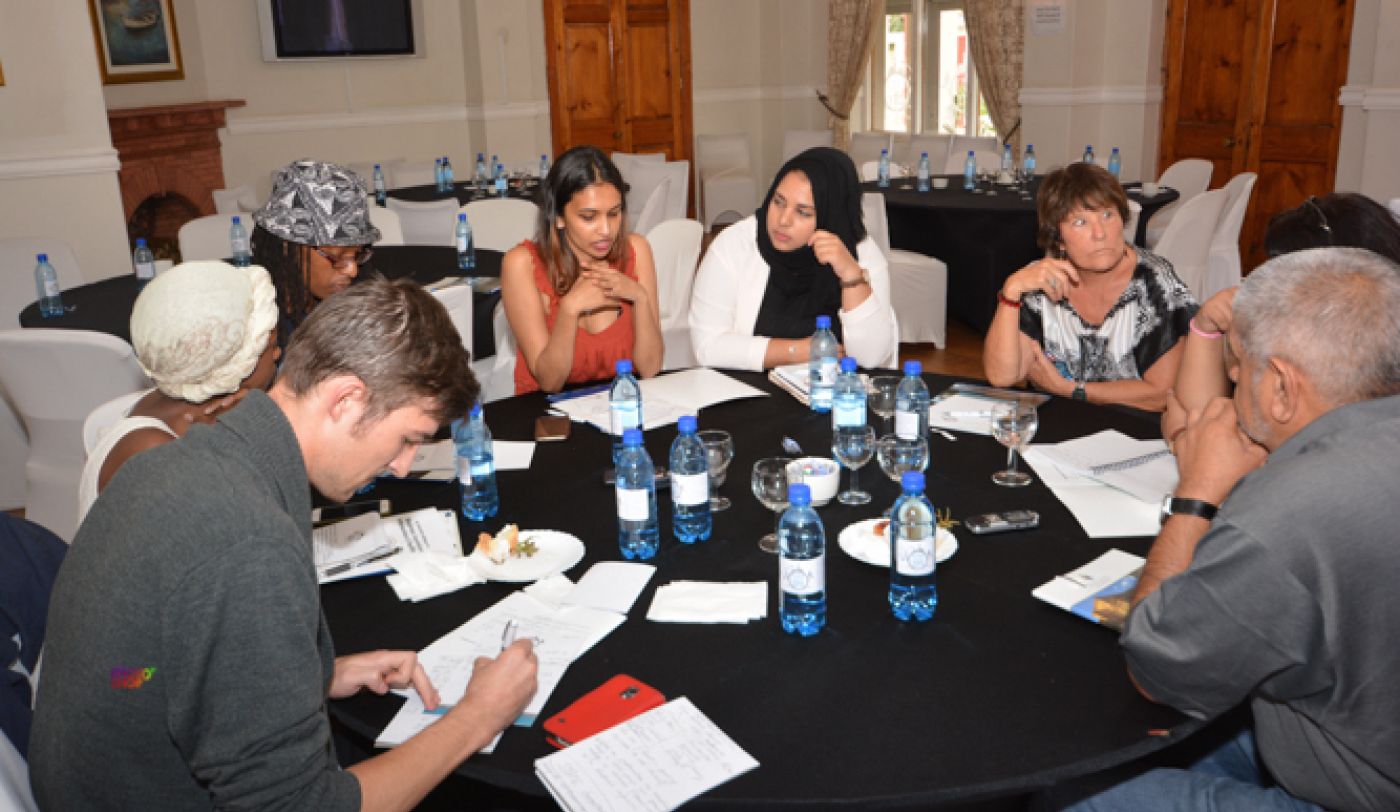 Two panel discussions followed the more traditional speakers and question-and-answer sessions. They took the form of a short introduction by the panellists to the plenary, followed by a breakaway session with a panellist of the participants’ choice.

This provided for a greater depth of dialogue between the panellists and the participants on a topic of their choice.

The range of topics was vast and varied. Panellists who engaged with “blackness” included Sam Beynon, a Masters student who, despite being white, identifies with Xhosa culture, and Dr Lubna Nadvi, who spoke in depth on what it means to be an Indian in South Africa.

The “intersectionality of blackness” formed an important part of the discussion as the role of gender and religion was discussed. The debate was broadened by those who defined blackness in terms of social discourse, the effects of colonisalim and violence, and the role that class has played in South Africa.

At times discussion became heated and controversial as panellists and participants debated elements of blackness in South Africa. A point of issue throughout the discussions was that of “whiteness”. For many, blackness only came about with the advent of colonialism and through interaction with “whiteness”, which soon became the hegemonic cultural, economic and political power. 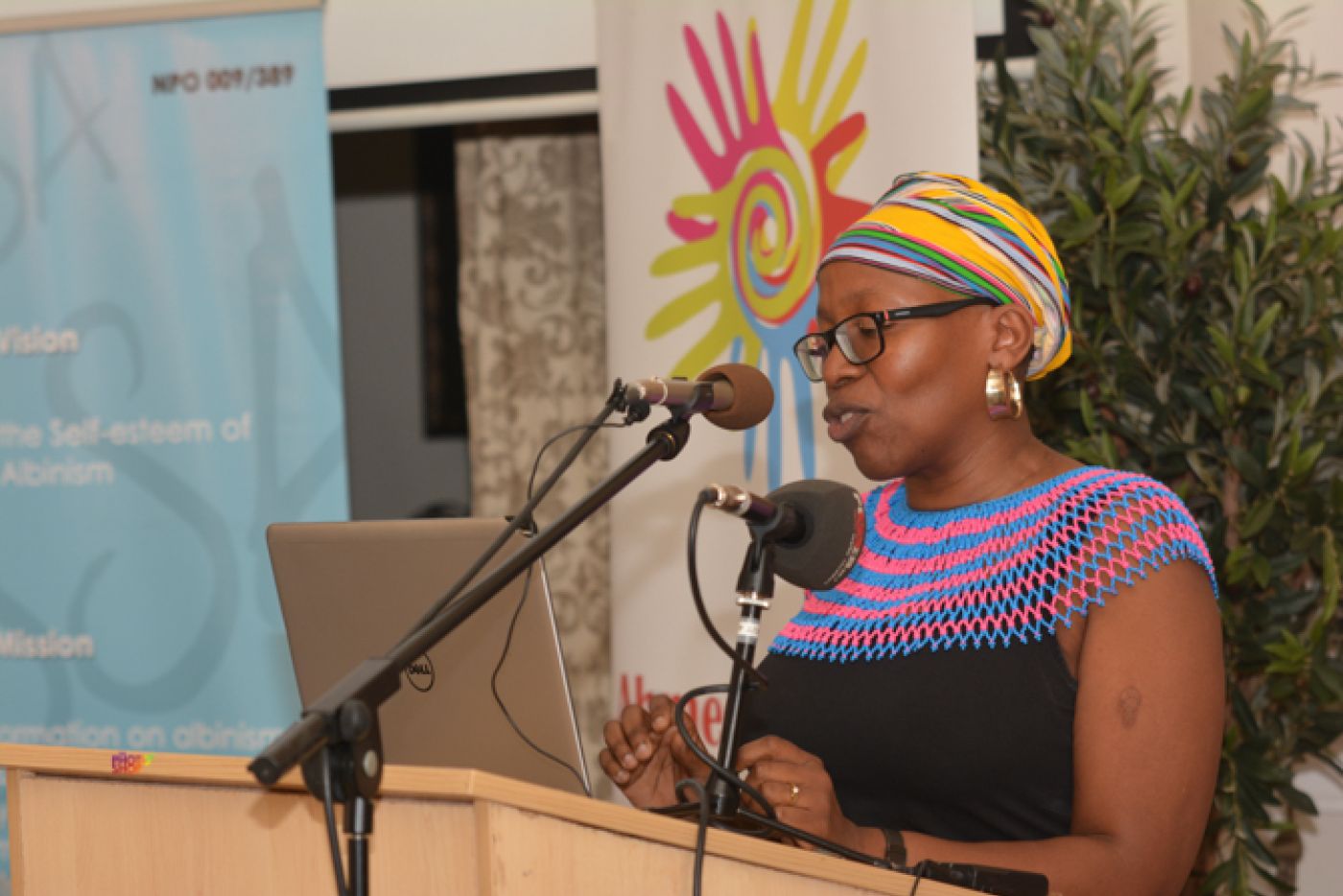 Yet, evident throughout the discussions, was the emergence of a new black consciousness built on humanity, empathy and understanding.

As blackness evolves and seeks its place in the world, the emphasis on blackness during the dialogue was seen to reject capitalist principles in favour of a renewed focus on spirituality.

The dialogue provided little in terms of answers. As one of the panellists stated, “We have had many of the same discussions since the ’70s.” What is important, however, is the development of a new consciousness as part of the current discourse, and the integral part played by every discussion.

South African “fallists” [#FeesMustFall, #RhodesMustFall etc.] have spoken and we know what many stand against, however it is what we stand for that must be developed. It is only through dialogue such as this that a new black consciousness – and a new understanding of blackness – can emerge.