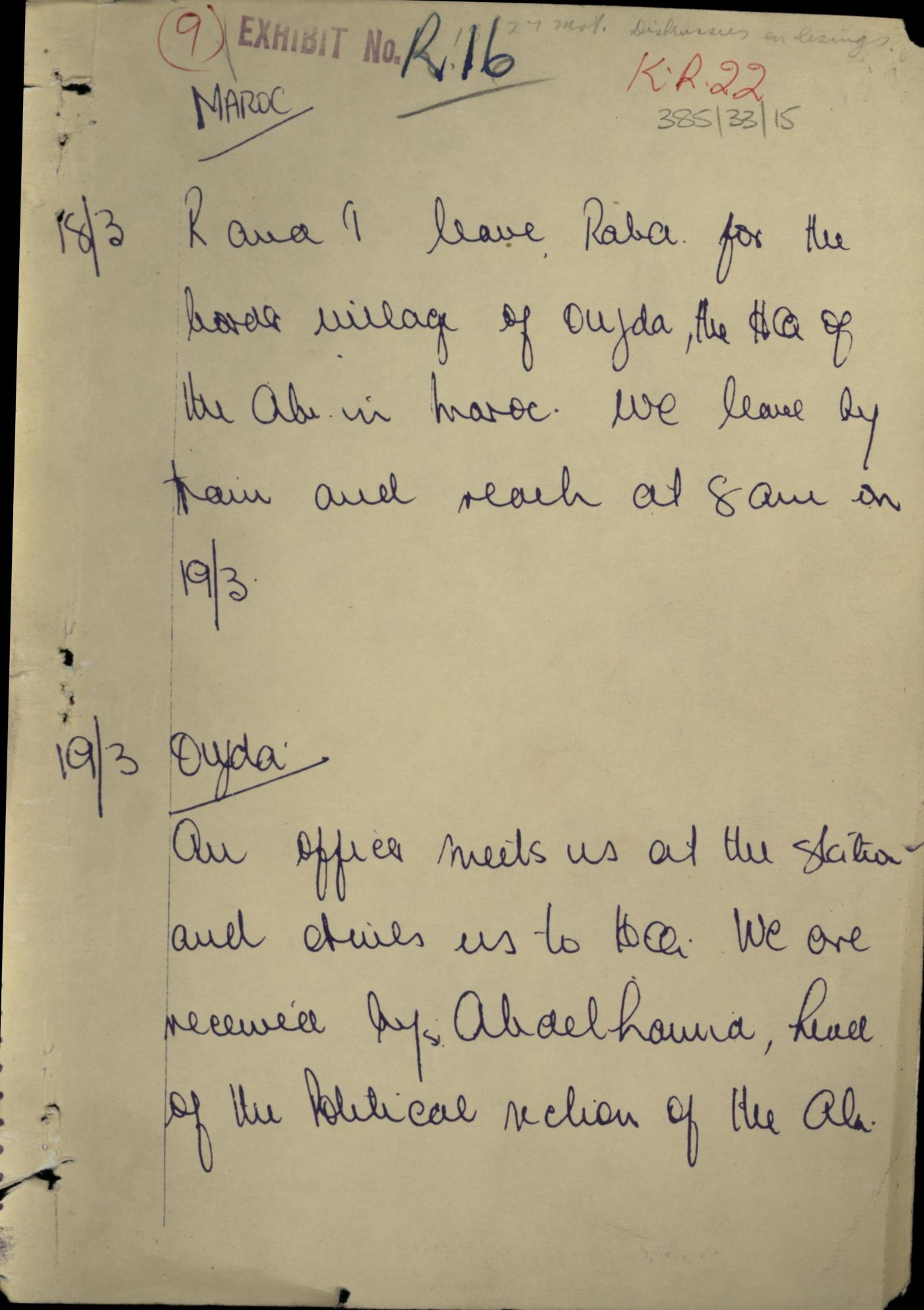 It has come to our attention through media reports that at a recent conference in South Africa, the renowned Russian historian Vladimir Shubin used the case of Mr Mandela’s military training to illustrate how archives “can lie”.

He was reported as saying that “book after book” claims that he received military training in Algeria in 1962 and that “if some of the writers had taken the trouble to ask Mandela, he would have been able to clear this up and avoid further confusion”.

While it is true that a number of publications have got it wrong, many more have got it right, not least those produced by Mr Mandela himself, or authorised by him.

The facts of the matter are simple.

In March of 1962 Mr Mandela received training from the Algerian National Liberation Front at bases of the latter across the border in Morocco.

In his famous speech from the dock during the Rivonia Trial in 1964, Mr Mandela said the following:

“In Africa I was promised support by such men … Ben Bella, now President of Algeria …It was Ben Bella who invited me to visit Oujda, the Headquarters of the Algerian Army of National Liberation, the visit which is described in my diary, one of the Exhibits.”

The diary details his training in Oujda and other Moroccan locations.

Today it is in the custody of the National Archives. 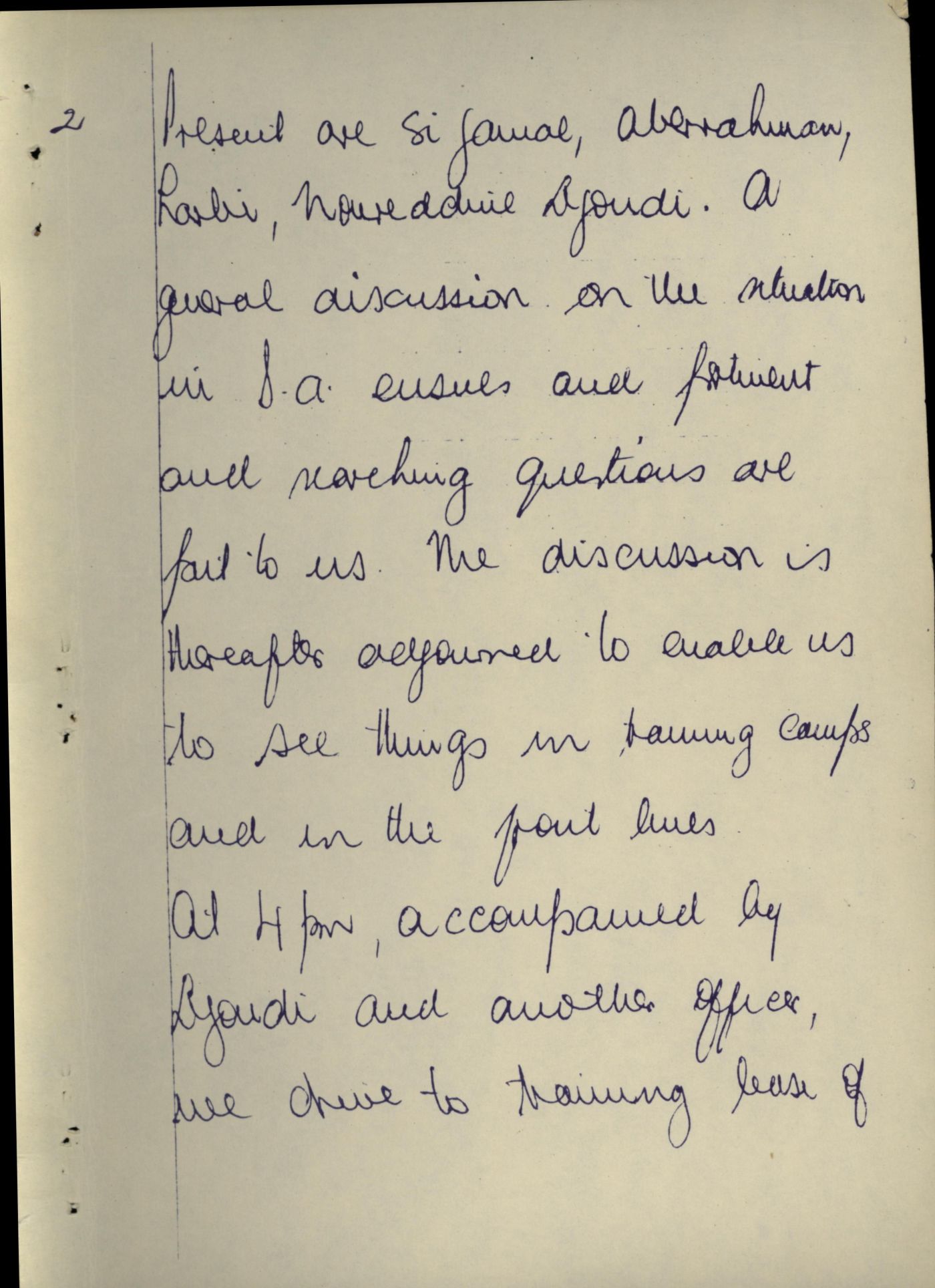 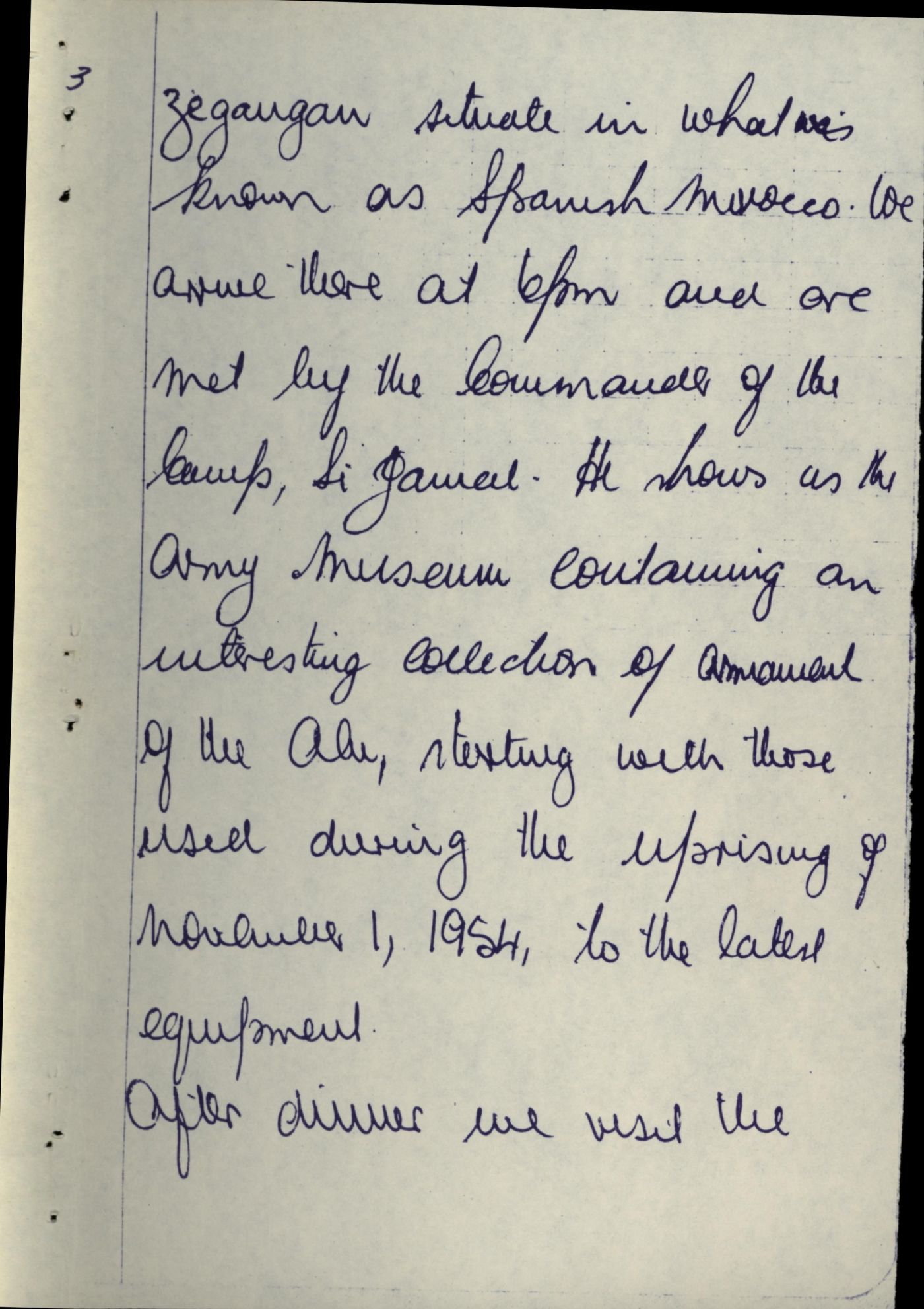 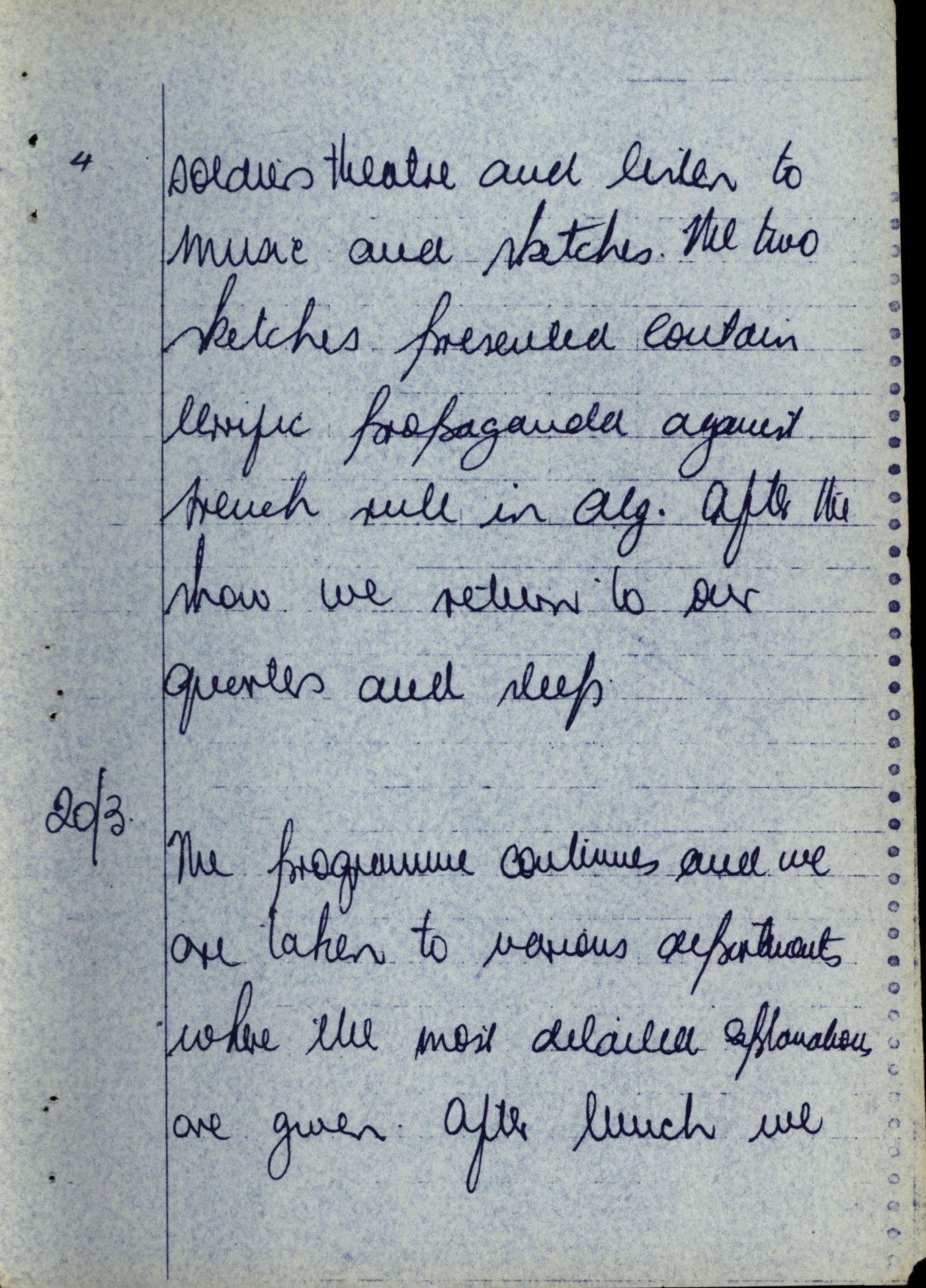 In his autobiography Long Walk to Freedom, published in 1994, Mr Mandela says the following:

“… we spent several days with Dr Mustafa, head of the Algerian mission in Morocco … At the end of the three days, he sent us to Oujda, a dusty little town just across the border from Algeria …”

And Mr Mandela’s 2010 book Conversations with Myself includes numerous extracts from his 1962 diary, all of which confirm that he received military training at Algerian National Liberation Front facilities in Morocco.

Yes, archives can “lie” through misinterpretation.

On the other hand, if used properly they can and do provide reliable and accurate information. All of this points to the need for greater investment in our country’s archives. 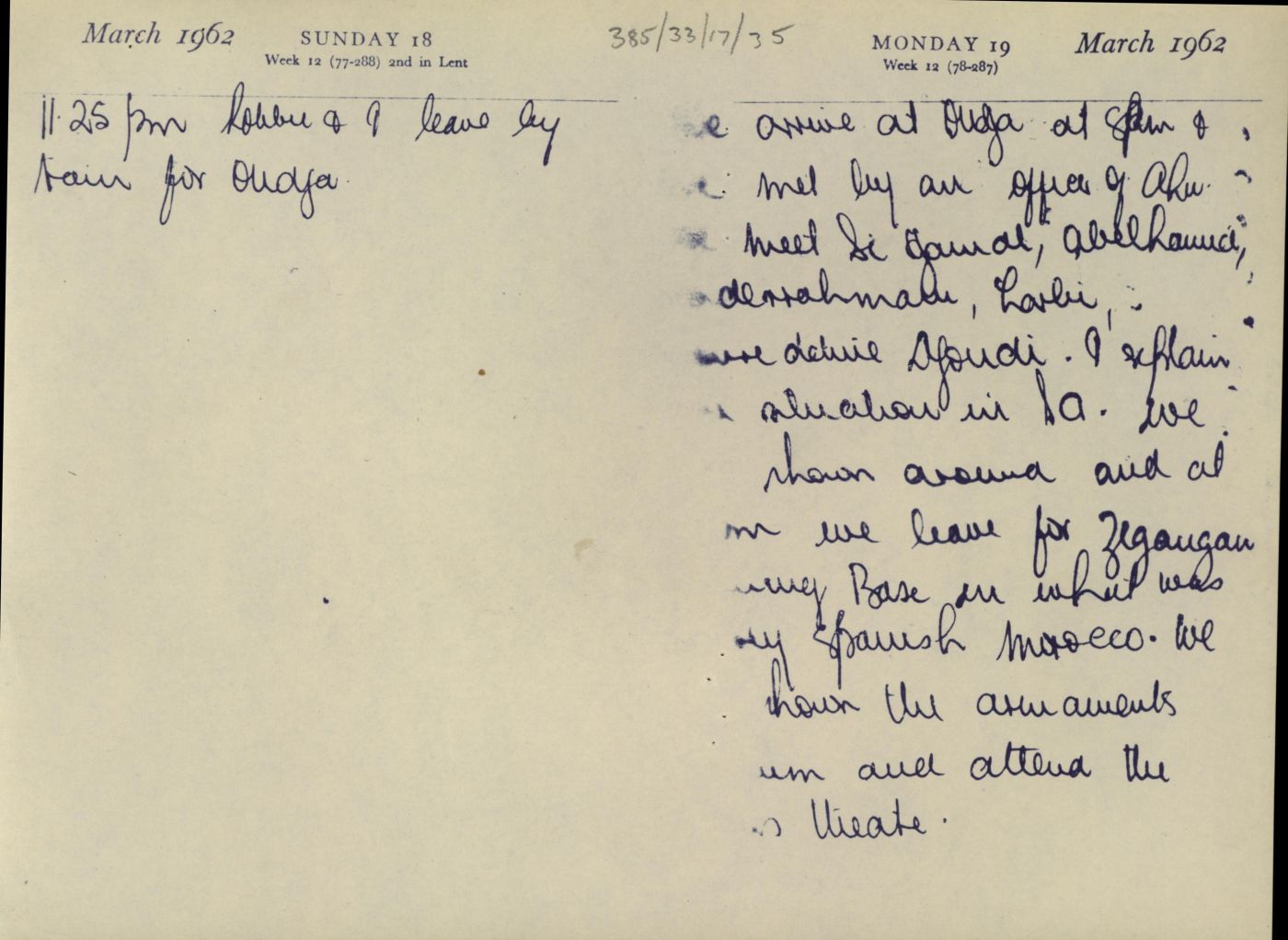