The Nelson Mandela Foundation sends condolences to the family of Maniben Sita, who sadly passed away yesterday morning following complications arising from Covid-19.

We salute Mme Maniben for her long contribution to the struggle for justice, peace and democracy in our land. In the 1946/47 passive resistance campaigns and the 1952 defiance campaign she spent time in prison. She was also detained during the state of emergency declared in 1985, spending 87 days in solitary confinement. On this occasion she was arrested from the bus that she was travelling in after having attended the funeral of the Cradock Four. 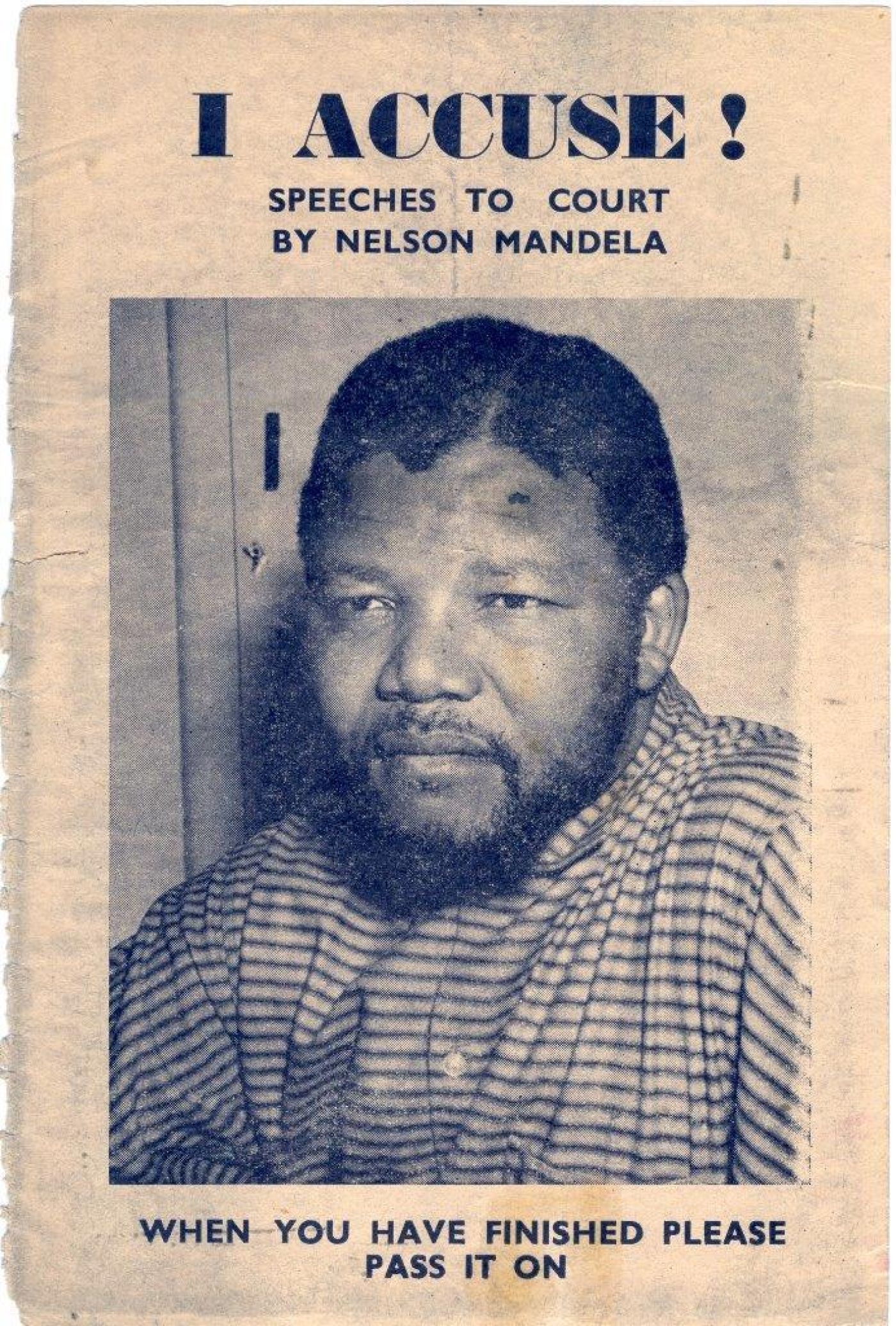 In the 1990s Mme Maniben served as an ANC councillor for five years in Tshwane.

In 2008 she dropped off at the Foundation a hand-made cushion for Madiba on his 90th birthday, with a covering note stating that he would enjoy the contents of the cushion. On closer inspection, the cushion had sealed within it her 1963 diary, with additional entries from 1962, and a copy of the booklet I Accuse!, which reproduced speeches in court by Nelson Mandela.

Mme Maniben had concealed these documents in the cushion to avoid them being confiscated during raids by the security police at her family home. A copy of her diary is on display at the Foundation.