Gold mining in South Africa, from its earliest beginnings to present, has had a major and devastating impact on the health of the primarily black mine workers from across Southern Africa who were recruited to mine gold through the institution of migrant and indentured labour. Not only has the mining industry historically extracted family members out from the community, it sends them home damaged once they are no longer able to work.

Earlier this year, an out of court settlement was reached in the class action suit involving seventeen-thousand class representatives for former gold miners and thirty-two gold mining companies amounting to five-billion Rands. To date, miners have not received any, if not fair, compensation for the illness and death inflicted upon them by mining.

On the 15th of October, the Nelson Mandela Foundation will be launching Mining Bodies an exhibition by the producers of Dying for Gold, Breathe Films.

Through audio-visual content and documents drawn from industrial and state archives dealing with occupational health and mining, ranging from the earliest period of gold mining in the 1880’s to the present, the exhibition will reflect on the impact of South Africa’s gold mining industry in Southern Africa with a specific focus on the occupational lung diseases silicosis and tuberculosis. 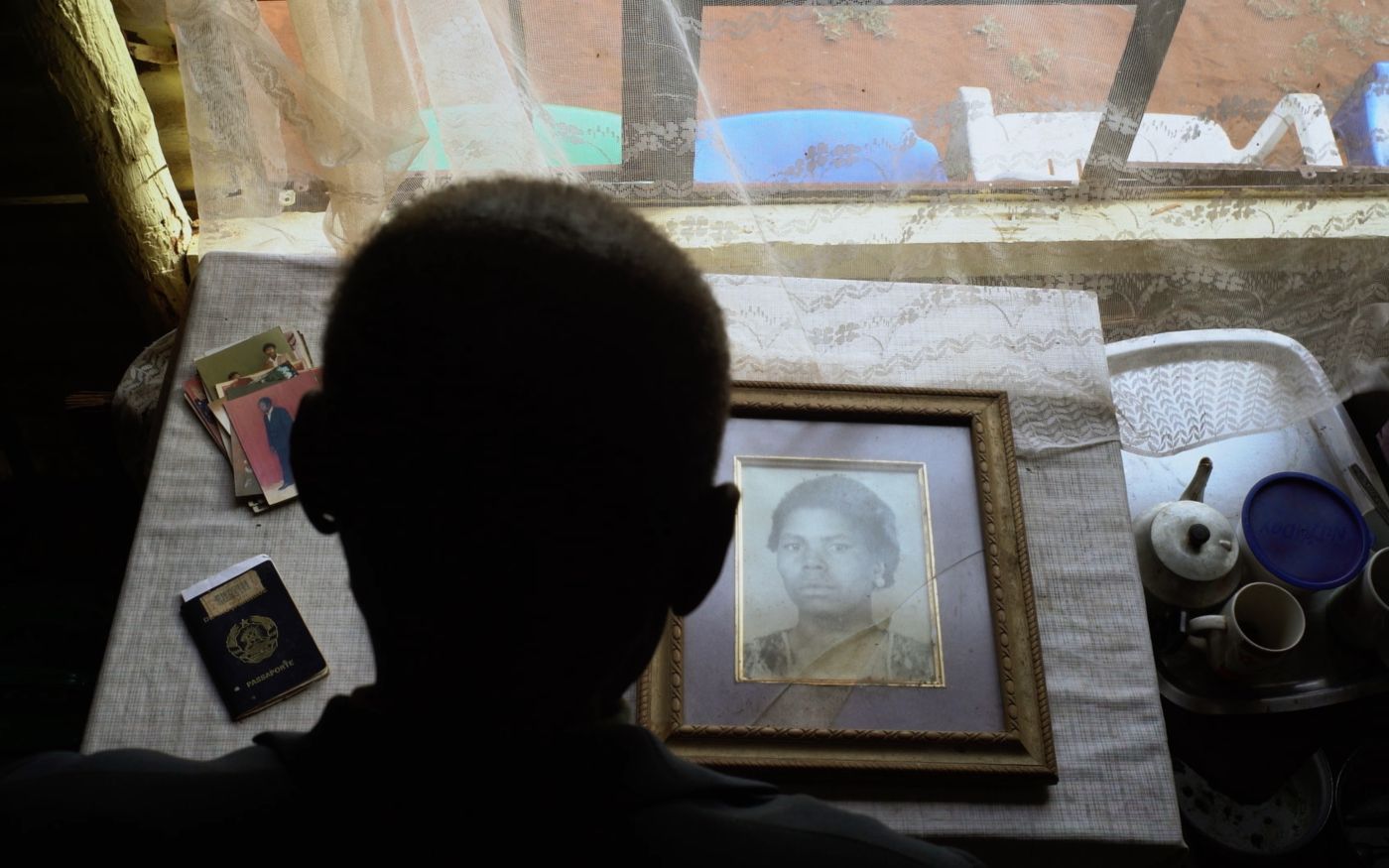 A scene from the film 'Dying for Gold'

The exhibition provides graphic evidence of extensive damage inflicted on human populations and the environment as a consequence of gold mining in South Africa. Moving images are accompanied by a haunting audio track created from sounds of mining, breathing, music and recordings of voiced texts that reveal the inner workings of the medical system and the longstanding awareness of state and industry actors of these problems during the last 120 years.

Please join us for this exhibition opening and a panel discussion with:

To attend, please RSVP to SamanthaM@NelsonMandela.org