Fondest memory of uTata Madiba
“I went to have lunch with him. After lunch he went to the door and called 'Driver, driver'. He was calling for my chauffeur. I told him that I had driven myself to lunch from Soweto. Three or four days later he called to inform me that he had secured a driver for me, and the funds to pay for the service. He wasn’t a man who did great things for great people only, he tried to help every person he encountered. I will always remember uTata for that.”

On meeting Mandela for the first time
“I first met Mandela when I was a student at a teacher training college, and he was the adjudicator in a debate. It was a fleeting meeting, and the next time we spoke was in 1990 when he came to stay at Bishop’s Court the night after his release from prison.” 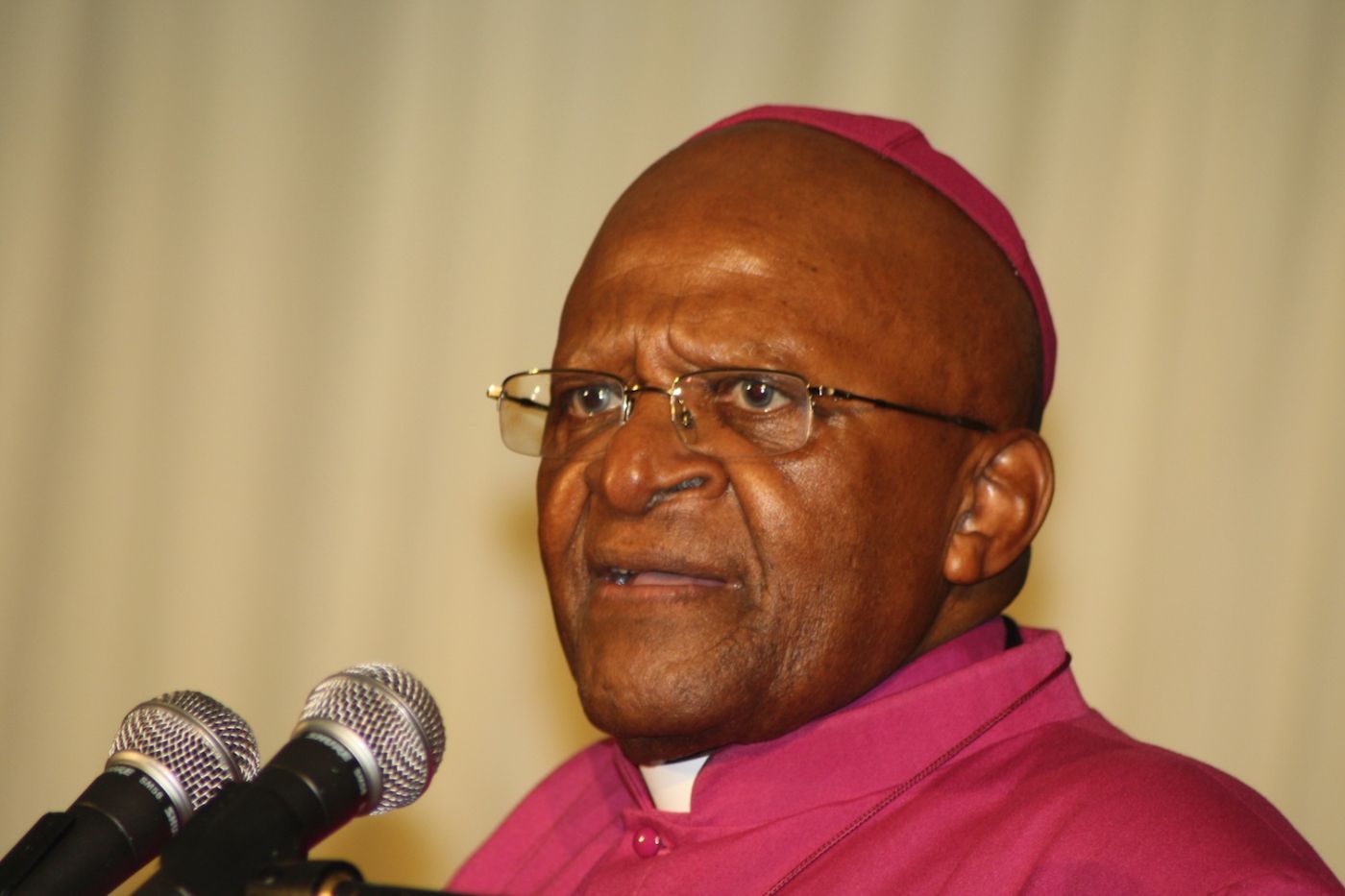 On Madiba’s leadership qualities
“I wish that more leaders would emulate him. During my time as Chair of the Truth and Reconciliation Commission, it was alleged that one of our commissioners was implicated in a criminal case by someone who was applying for amnesty. I picked up the phone and asked Madiba to appoint a judicial commission as a matter of extreme urgency. He agreed. A few weeks later I got a call from the President’s residence asking for the contact details of the commissioner who had been implicated. I realised that the report had been issued and Madiba typically wanted to put this man out of his misery. Tell the President, I said, I am the Chair of this commission, and I must know anything that happens, first. A few minutes later the phone rang again. It was Madiba. He said ‘You are right, and I am sorry.’ There are not very many heads of state who will so easily say ‘I’m sorry’.”

On the state of the ANC
“We have come here to honour to Madiba, so let us honour him and celebrate the gift that he is. Let’s not talk about politics today.” 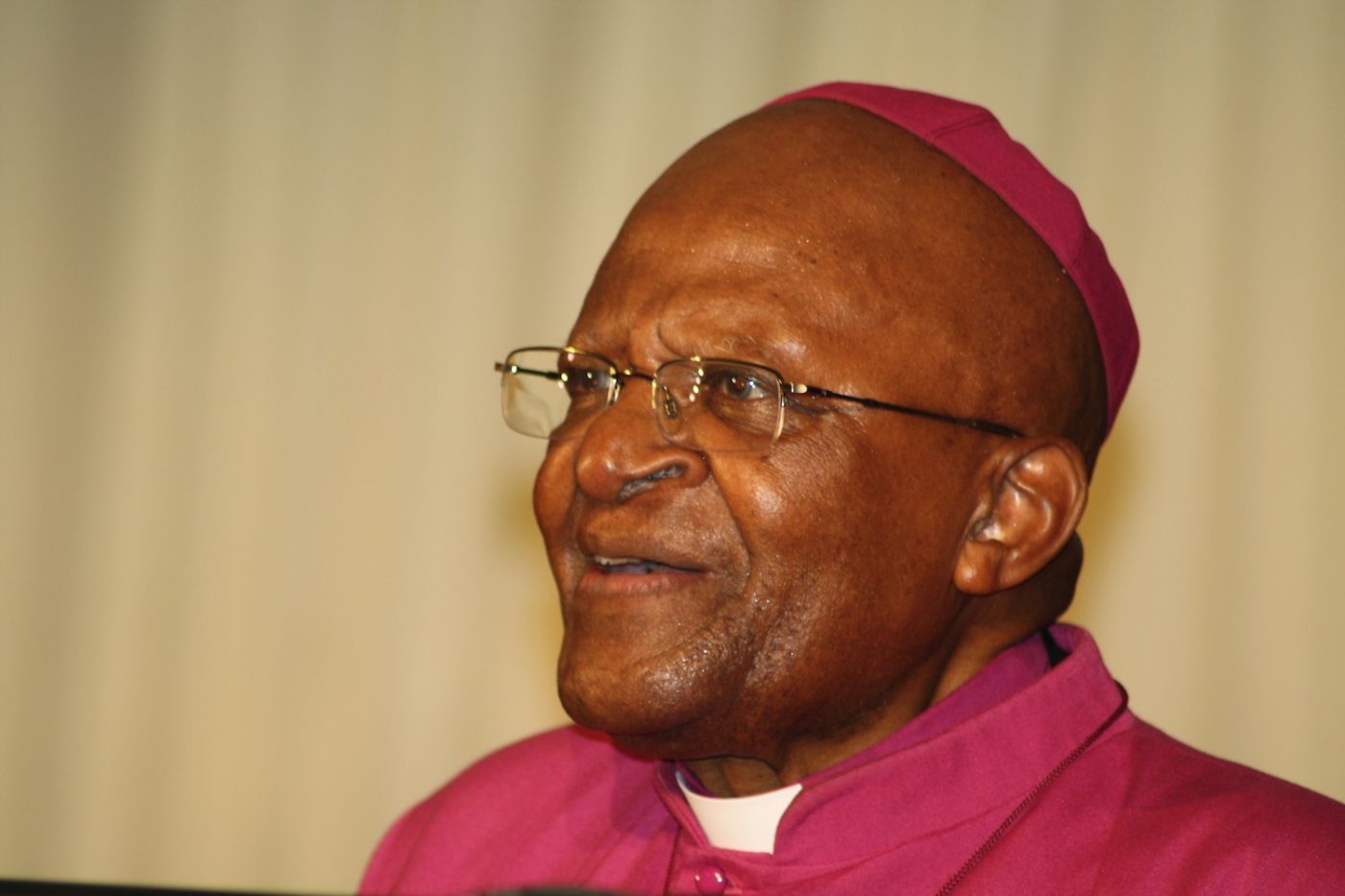 “The youth were very close to Madiba’s heart. I hope we can all learn from him.”

On Johannesburg
“Madiba came to the golden city under the incredible guardianship of Walter Sisulu, a self-effacing man who turned the limelight onto Madiba. When Madiba was here in Johannesburg, he woke up and saw what it was like to be black.”

On unifying moments
“Let’s look back a little and ask – where do we come from? We forget so easily that before, we had police climbing trees to creep into bedrooms and check whether the Immorality Act was being contravened. Now you see mixed couples pushing prams, and so far as I can make out, the sky is still in place. We don’t give ourselves enough credit.”