On Saturday morning, 29 May 2021, France's President, Emmanuel Macron, visited the Nelson Mandela Foundation. He was given a tour of Nelson Mandela’s post-presidential office and the Foundation’s permanent exhibition on the life and times of its Founder. The tour included engagement with Mandela’s private archival collections.

President Macron is the first head of state to visit the Foundation since the COVID-19 pandemic started in 2020. The last French president to visit was President Hollande, who met with Mrs Graça Machel at the Foundation in October 2013.

Responding to  purpose of his visit, President Macron said it was “to express my respect in all humility and to pay tribute to his [Nelson Mandela’s] achievements and what he did for the country… and the continent.”

The Nelson Mandela Foundation has collaborated with a number of French institutional partners over the years. Most recently we worked with the French National Audiovisual Institute and South Africa’s National Archives on a project which ensured that the sound recordings of the Rivonia Trial proceedings (Listening to the Rivonia Trial) were digitised and made accessible to global audiences.

The visit was particularly timely given that the Foundation recently hosted a dialogue on the life and legacy of Dulcie September, the ANC representative in France who was assassinated in 1988. The Foundation is currently hosting a small temporary exhibition on the life and death of Dulcie September, and earlier this year had added its voice to the call for the investigation into her unsolved murder to be reopened. 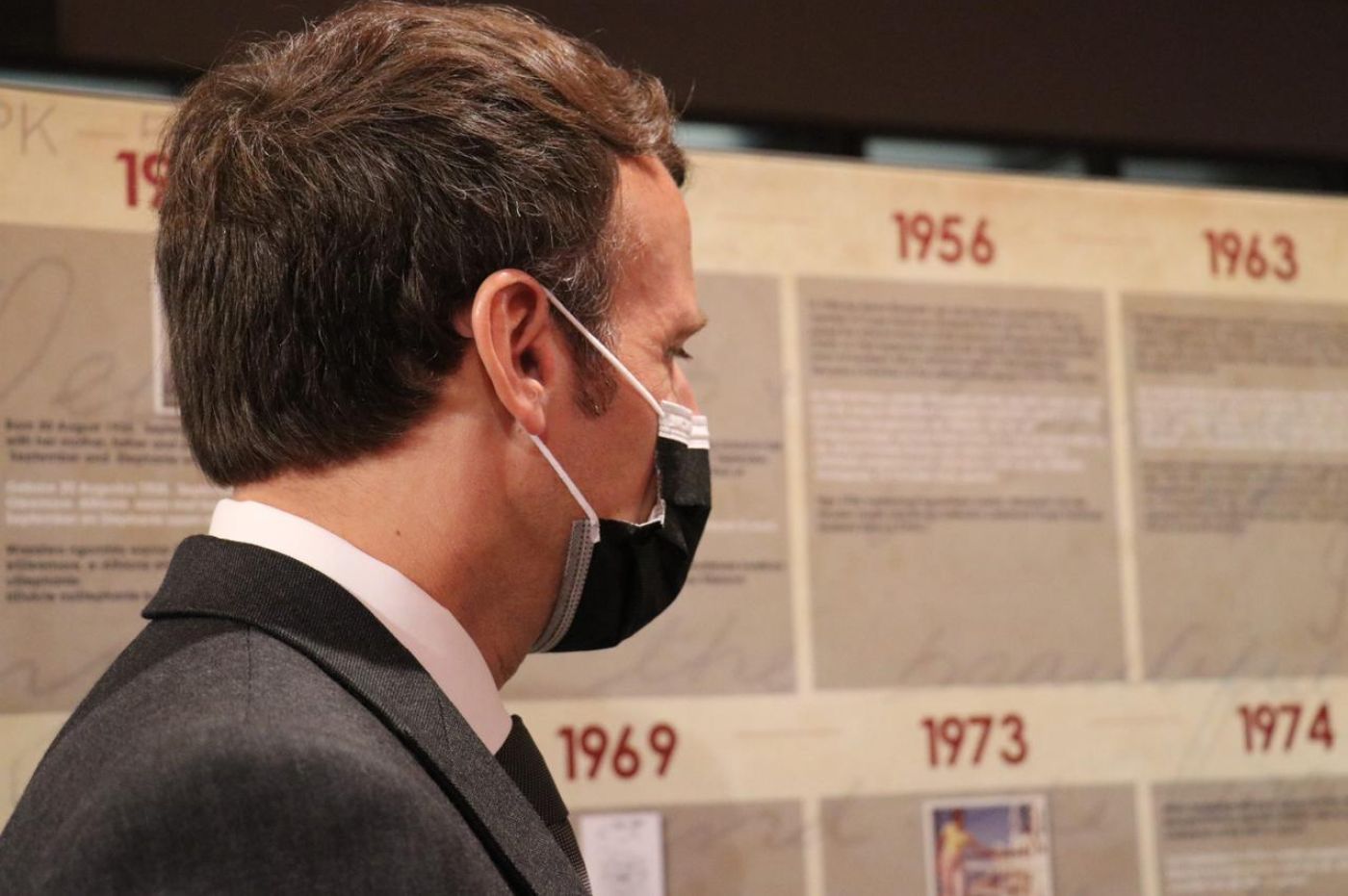 While engaging with the Dulcie September exhibit, President Macron acknowledged the Foundation's contributions to have the investigation into her unexplained assassination reopened. President Macron also made a verbal commitment to ensure that the relevant authorities respond to the efforts as a matter of importance.

“Hosting President Macron has been memorable,” said Foundation Chief Executive Sello Hatang. “It has been a while since we were last able to use Madiba’s office in this way. And, of course, we look forward to future engagements and collaborations with French partners.”

One of the Nelson Mandela Foundation’s primary objectives is to make available to the world an integrated information resource on the life and times of its Founder. 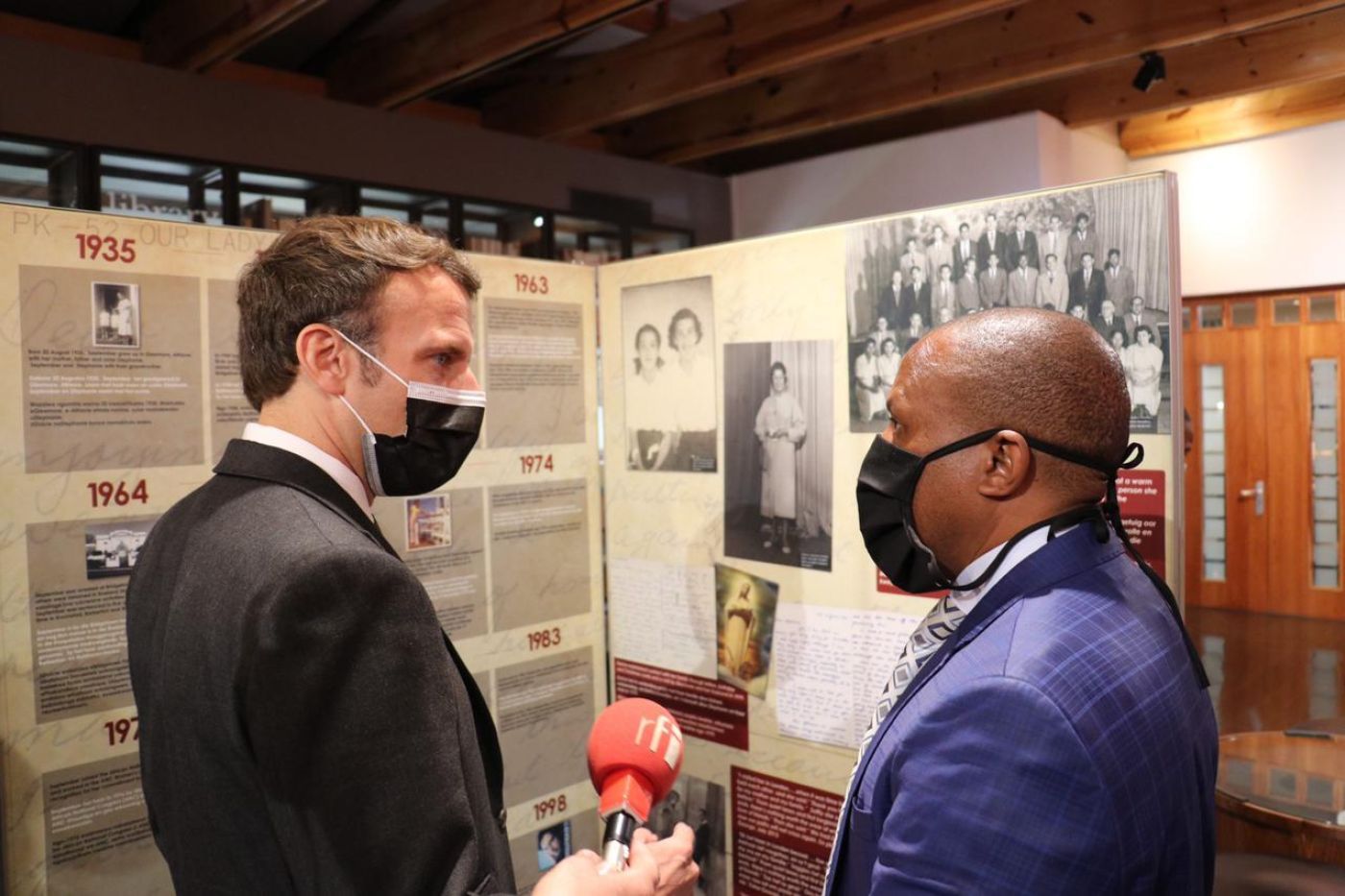 France's President, Emmanuel Macron, visited the Nelson Mandela Foundation on Saturday, 29 May 2021 and was given a tour of Nelson Mandela’s post-presidential office and the Foundation’s permanent exhibition on the life and times of its Founder.