Media Statement: Hate Speech and Displays of the Apartheid Flag
From: Nelson Mandela Foundation
Date of Publication: 4 May 2022

On 11 May 2022, South Africa’s Supreme Court of Appeals will be hearing an appeal against a 2019 ruling by the Equality Court in favour of the Nelson Mandela Foundation.

The 2019 ruling determined that displays of the Apartheid flag constituted hate speech, breaking new ground in legal understandings of the modes, forms and limits of hate speech. At the time AfriForum lodged an appeal against the ruling.

The appeal has been delayed by two other cases with direct implications for the Apartheid Flag case - Qwelane and Masuku, both of which were heard by the Constitutional Court. The Nelson Mandela Foundation joined these cases in an amicus (friend of the court) role. These cases have now been concluded, opening the way for the appeal to be finalised. The rulings were favourable to our arguments, as is to be seen from our heads of argument in the attachment.

“We are confident that the Supreme Court of Appeals will affirm the 2019 judgment,” said Foundation Chief Executive Sello Hatang. “It’s bigger than the flag. Ultimately, it’s about the kind of society we want South Africa to be.” 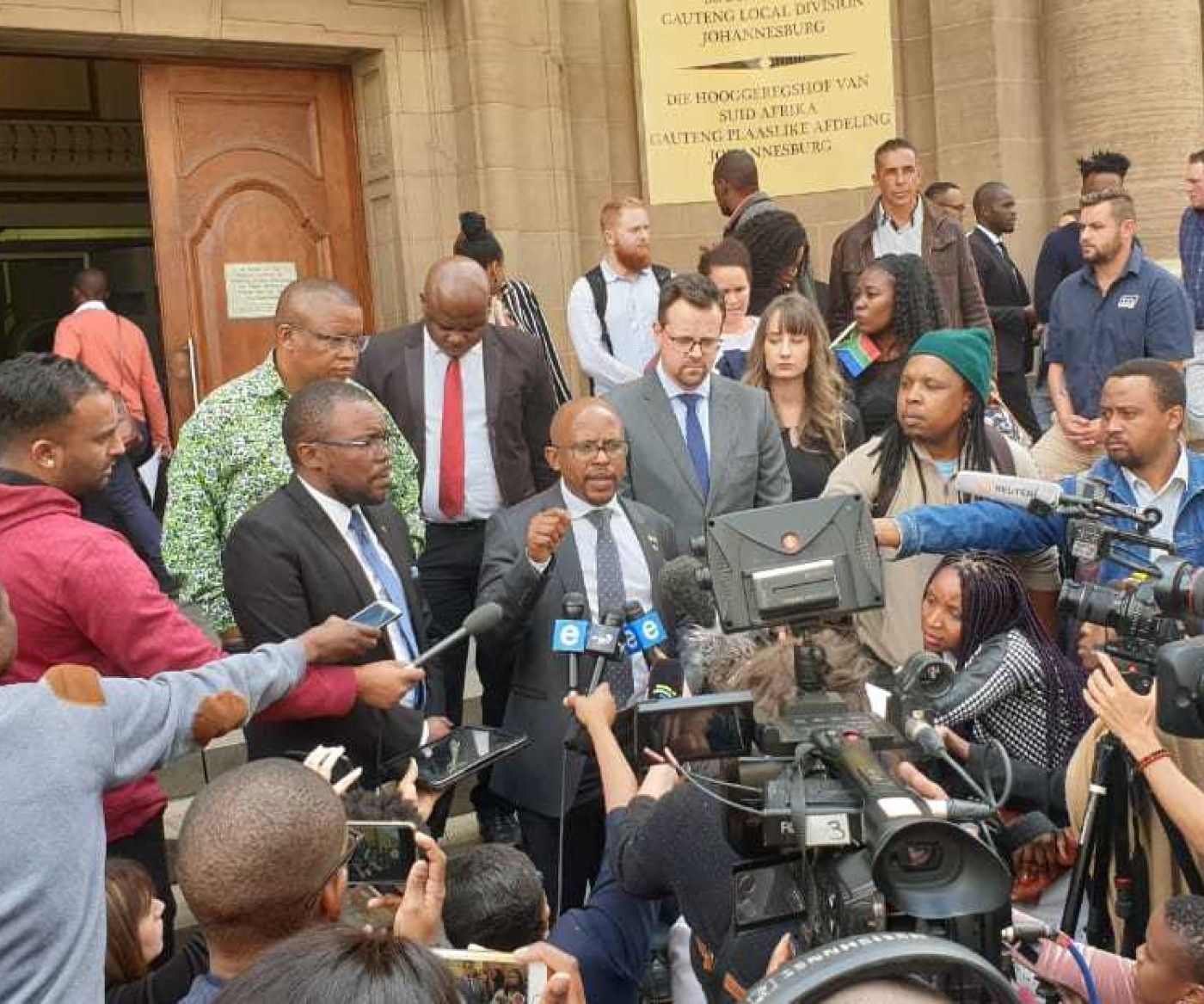 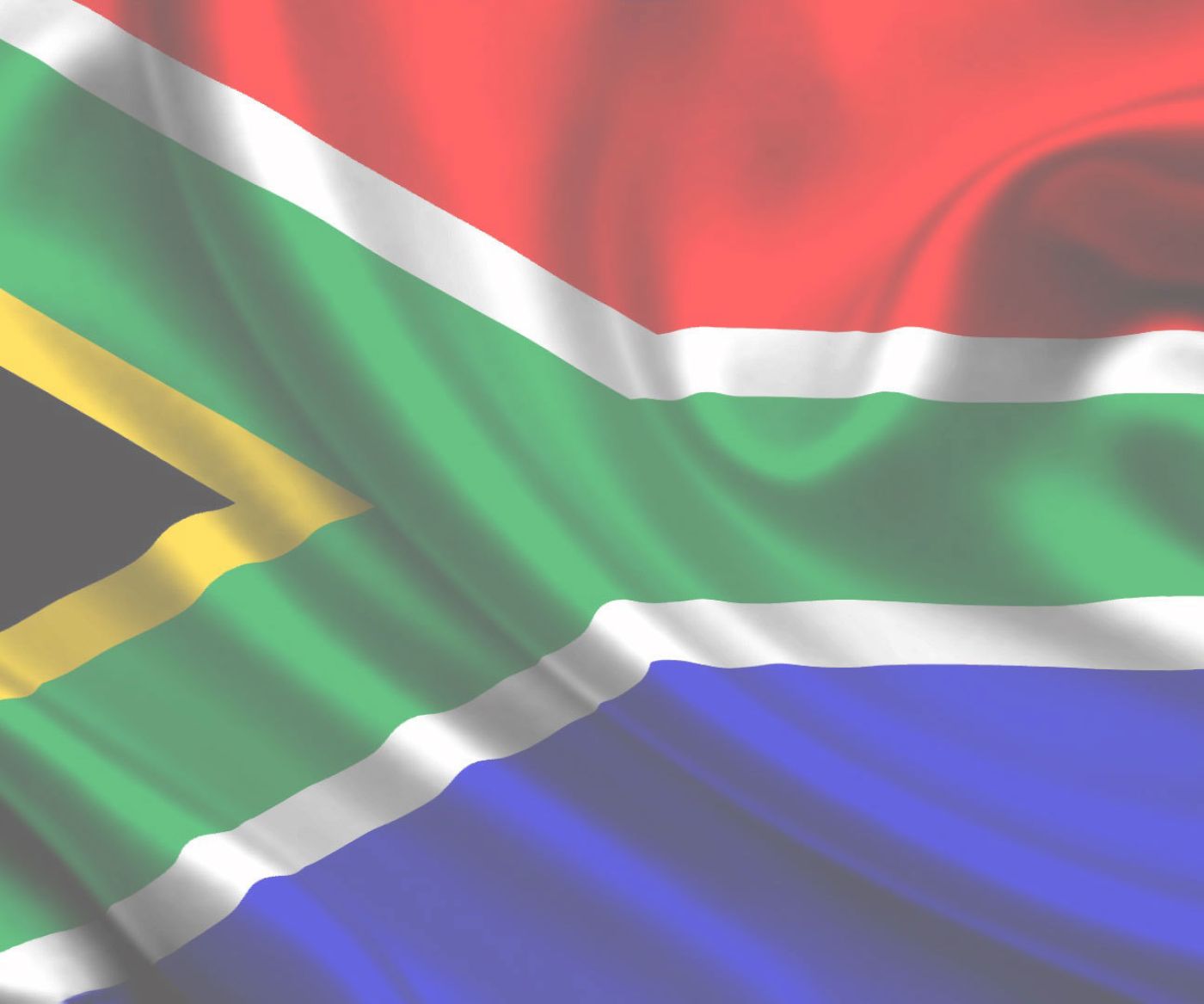