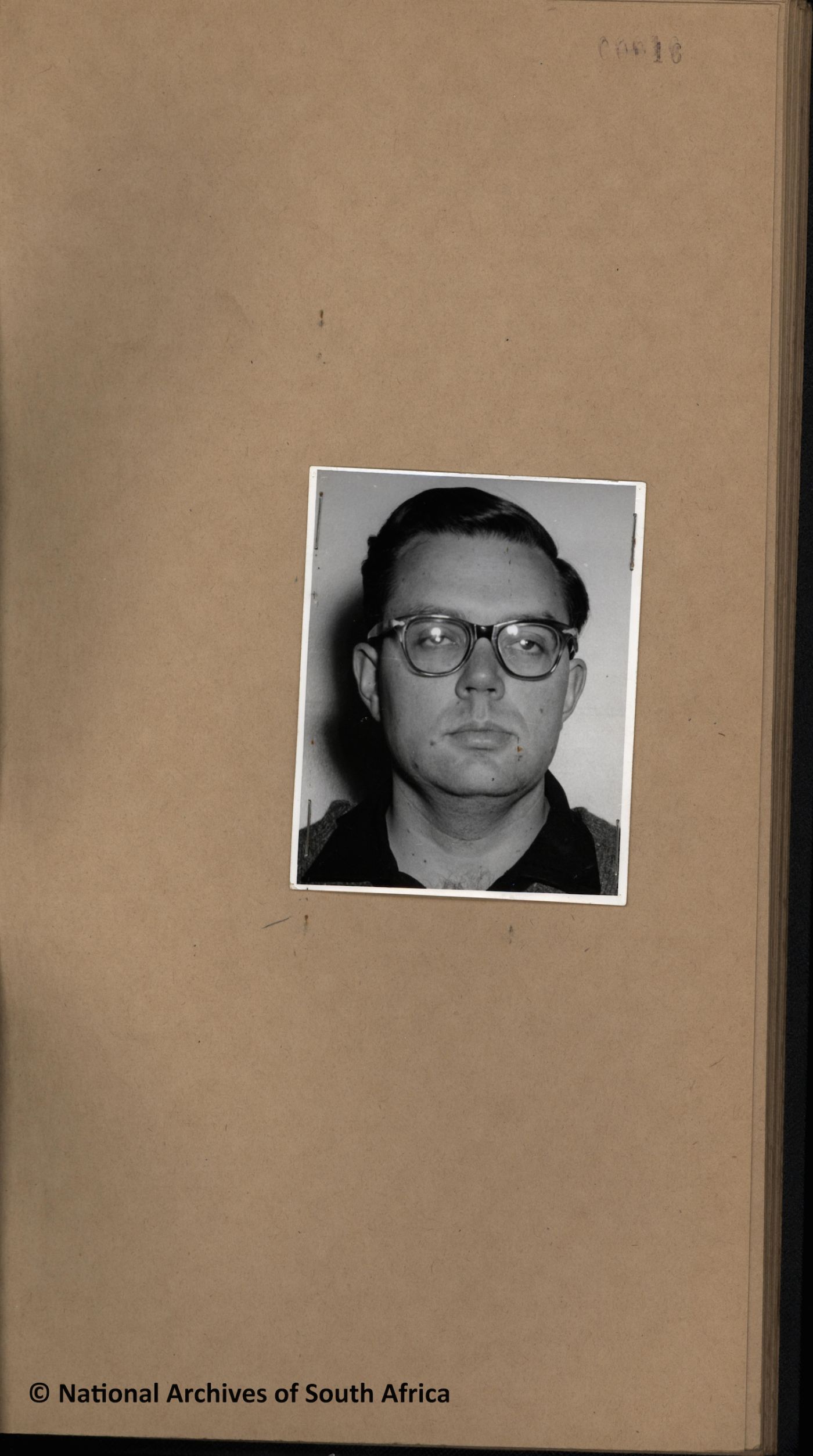 On behalf of our Chairman, Trustees and staff we send our deepest condolences to the family, friends and comrades of Sir Bob Hepple QC who died on Friday 21 August after a short illness.

Hepple served as Nelson Mandela’s legal advisor through his 1962 trial for leaving the country without a passport and inciting a strike. While Mandela conducted his own defence he asked Hepple to provide legal support after Joe Slovo was forbidden from attending the case in Pretoria.

The case became known as the 'Black man in a white man’s court' trial after Mandela’s first speech from the dock in which he applied for the Magistrates’ recusal on the grounds that he felt he would not receive a fair trial. Hepple later recalled that on 7 November 1962, the day that Mandela was sentenced to five years in prison, the prosecutor D J Bosch visited him in a cell under the court where he apologised. Hepple saw the prosecutor leaving the cell in tears after Mandela had forgiven him.

Mandela said of the incident that Bosch entered his cell: “And he says, ‘Hepple please go out’. Quite rude. And Hepple went out. And he then just embraced me and kissed me on the cheeks, and he says, today I didn't want to come to court. For me to come to court to ask for conviction against you is something that upset me.”

Hepple was also one of the original Rivonia Trial accused charged with sabotage. After creating the impression that he would turn state witness, he was discharged on 30 October 1963 and left South Africa soon afterwards. He never testified. Mandela, Walter Sisulu, Ahmed Kathrada, Andrew Mlangeni, Raymond Mhlaba, Govan Mbeki, Elias Motsoaledi and Denis Goldberg were convicted on 11 June 1964 and the next day sentenced to life imprisonment.

Hepple went on to become a professor of law at Cambridge University in England and was knighted by Queen Elizabeth II in 2004 for his services to legal studies. In 2014 he received the Order of Luthuli in Gold from President Jacob Zuma for his contribution to South Africa’s struggle for democracy and human rights.