The Nelson Mandela Foundation partnered with the Socio-Economic Rights Institute (SERI) to launch the exhibition Insurgent Citizens: Reflections on Protest in Democratic South Africa at the Foundation’s Centre of Memory today. Keynote speaker for the event was former Public Protector Advocate Thuli Madonsela. 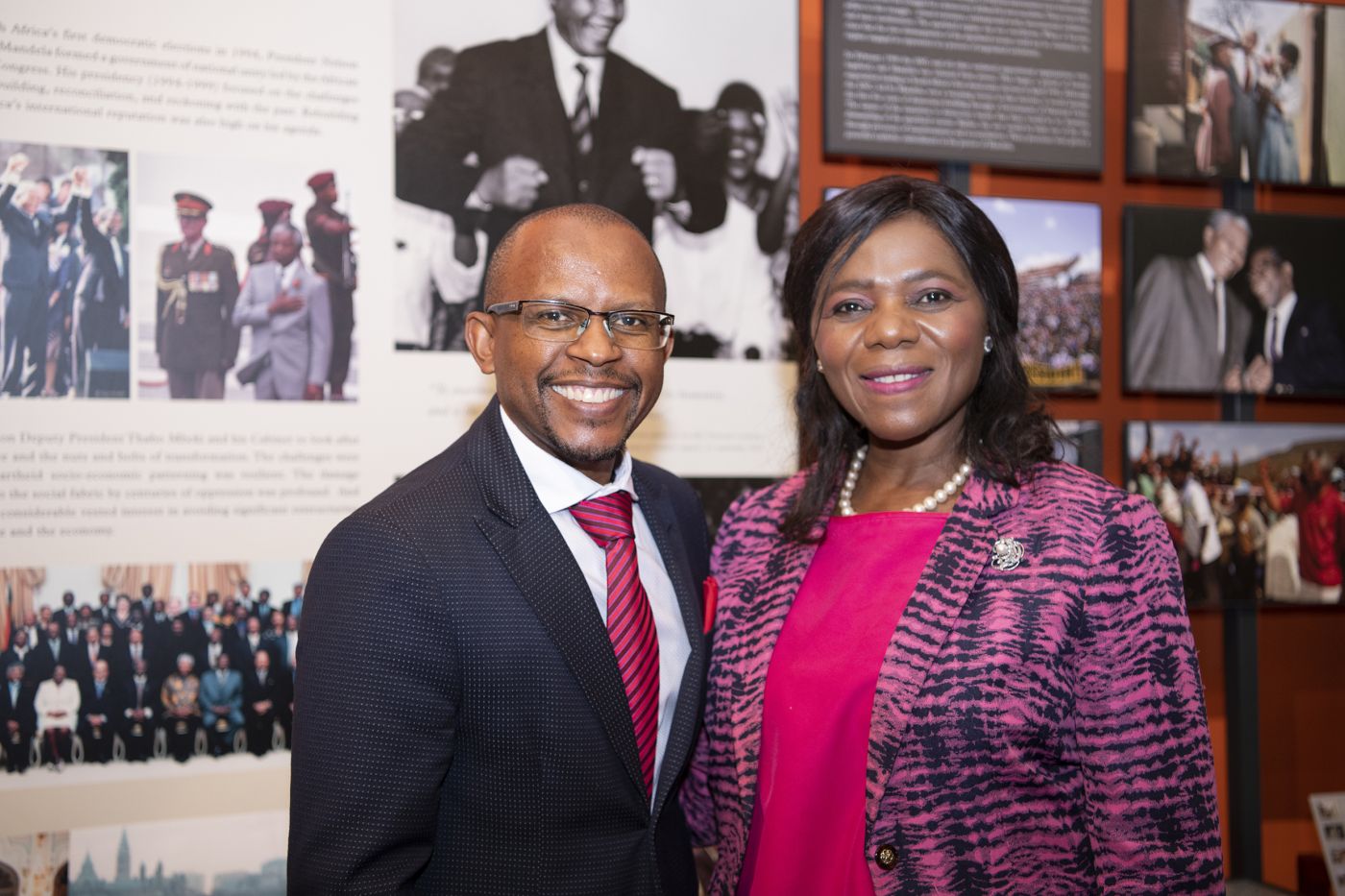 The exhibition is designed to provoke discussion on South Africa’s constitutionally protected right to protest, the limits to that right, and appropriate ways of participating in protest, supporting it and responding to it. “Protest is normal, even in well-functioning democracies,” said the Foundation’s Chief Executive, Sello Hatang, in his welcoming address. “And protest is widespread in democracies where the imperative to transform is strong.”

The disturbingly high frequency of protests that have characterised South Africa over the last decade motivated the exhibition’s creators. It documents an extraordinary range of protest actions and campaigns. Key lines of enquiry include seeking to understand the high levels of anger to be found in South African society and confronting resilient forms of structural violence. 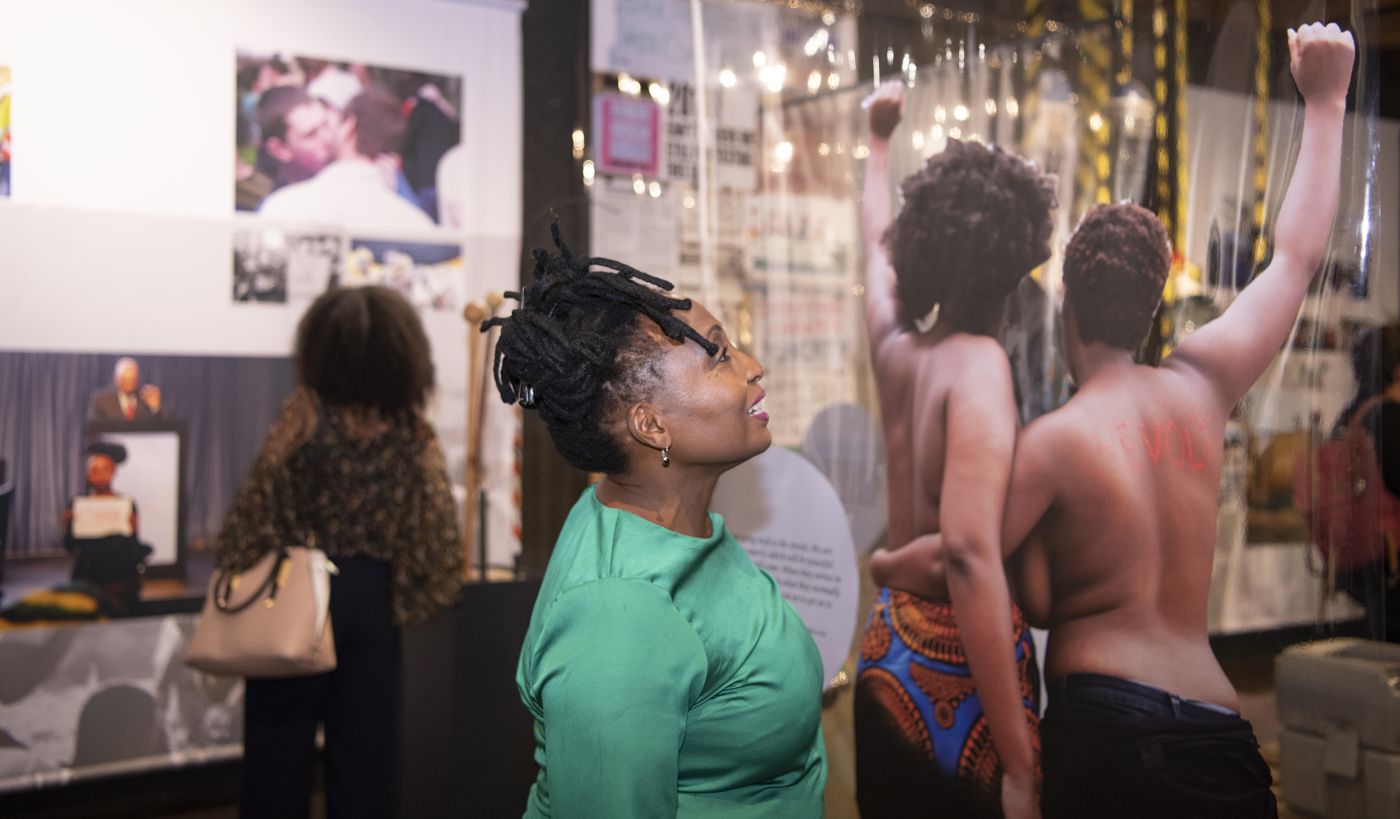 The exhibition is open for public viewing at the Centre of Memory on weekdays between 8.30am and 4.30pm.

All the speakers drew attention to the courage of protestors and highlighted the price they still pay long after the end of protest action. Simamkele Dlakavu spoke of her own experiences of woundedness during the #FeesMustFall campaign and of a continuing search for healing. SERI’s Zamantungwa Khumalo shared the harrowing story of 16 women in the small town of Colenso who were arrested and detained for protesting against their local authority.

Advocate Madonsela reflected on the traumatic experiences of her own daughter during #FeesMustFall. She says she was moved by the resolve of the students who saw their fight for justice as an inclusive one. “We learnt that for students justice was not about ‘just us’, but was about justice for all those who faced injustice, including for workers whose jobs were outsourced by universities.”

The exhibition opens a month before South Africa marks the 25th anniversary of its democracy. Hatang argued that at this historic moment the country remains far from realising the South Africa of Nelson Mandela’s dreams. Madonsela asked why it is that after 25 years South Africans still have to “fight for basic things”. And, after a pause: “What went wrong?”

The exhibition is open for public viewing at the Centre of Memory on weekdays between 8.30am and 4.30pm. 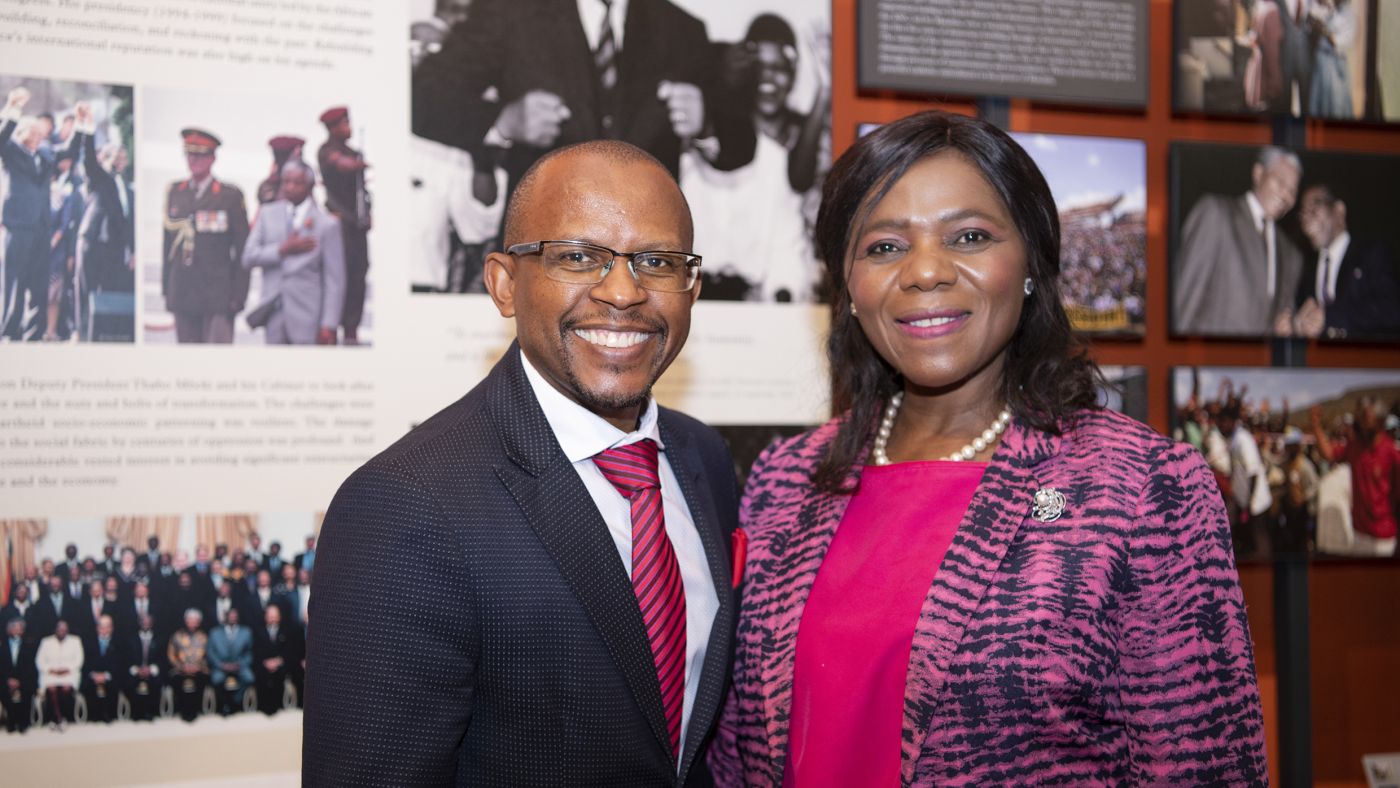