I Remember Nelson Mandela is the dream-child of Mrs Graça Machel who, some months after Nelson Mandela's passing on 5 December 2013, met with former members of his staff to thank them for their service. Listening to their stories inspired the creation of this, the perfect gift book. 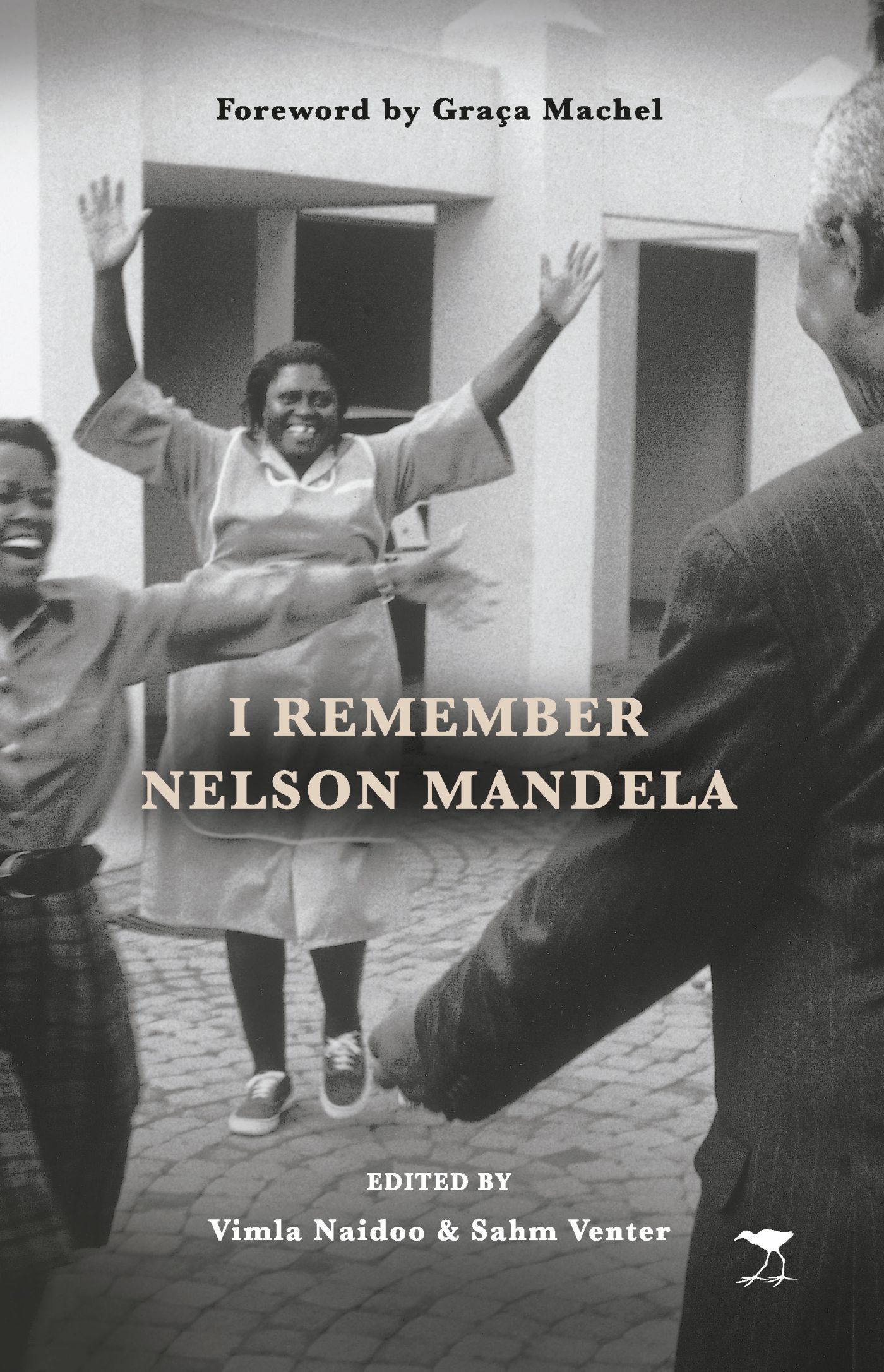 It was important to me that the stories of those close to him be published so that fifty years from now, even a hundred years from now, when future generations want to know who Nelson Mandela was, they would not only be told the story of the head of state, but they would also be able to read the story of a human being with a caring heart and generous soul. - Mrs Graça Machel

More than one hundred individuals, from household staff to bodyguards and presidential advisors, have offered their memories, which provide warm, poignant and often humorous insights into what it was like behind the scenes with one of the most revered and beloved political figures the world has seen.