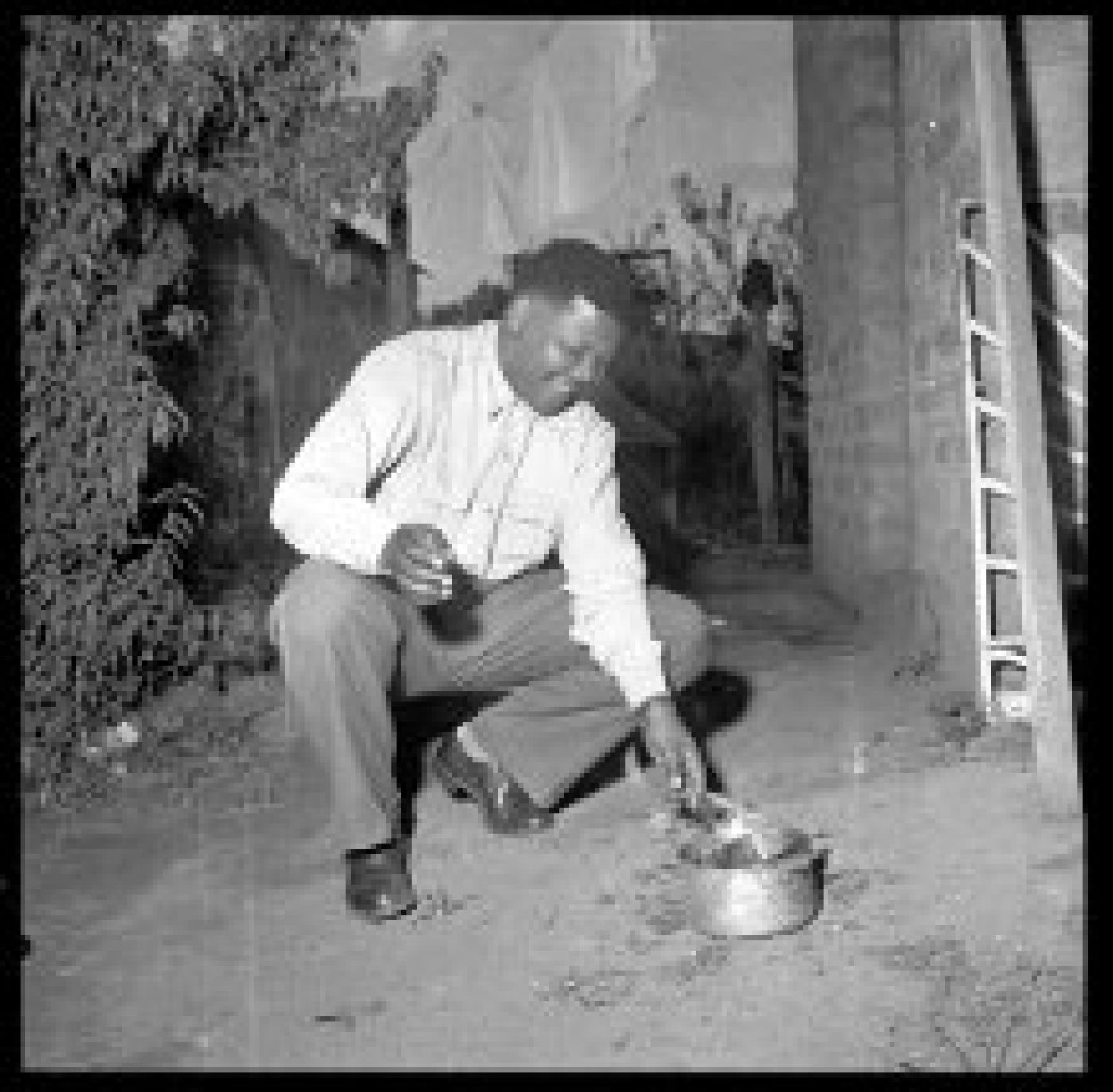 Nelson Mandela burning his pass on March 26, 1960, in protest against the atrocities at Sharpeville.

March 19, 2010 – March 21, 2010, marks 50 years since 69 unarmed protestors were killed by South African police outside a police station in Sharpeville, south of Johannesburg.

The Sharpeville Massacre is commemorated through Human Rights Day, a public holiday in South Africa, which honours those whose lives were sacrificed in the fight for democracy. It is also a day to reflect on the progress that has been made in ensuring basic human rights for all South Africans, as enshrined in our Constitution.

On March 21, 1960, in a small town outside Johannesburg, thousands of people gathered to protest the detested pass laws that forced all black South Africans to carry a pass book, or dompas (dumb pass). The book was a tool of the apartheid regime, which controlled the movement of black South Africans.

The Pan Africanist Congress (PAC) planned a series of national protests against the pass laws in 1960. Black South Africans were asked to gather outside police stations around the country on March 21 and offer themselves up for arrest, for not carrying their pass books.

At Langa Township in Cape Town, two people were killed and 49 injured when police opened fire. At Sharpeville, the police attempted to disperse the unarmed, peaceful protestors by flying jets low over the crowd. When this failed, they opened fire on the crowd.

Sixty-nine people were killed and more than 300 were wounded. The police claimed they shot at the crowd when the protestors started to throw stones, but evidence shows that most people were shot in the back and that police continued to fire even when the crowd had turned to flee their bullets. More than 30 years after the Sharpeville Massacre, South Africa’s Truth and Reconciliation Commission found that the police had deliberately fired on an unarmed crowd.

On March 30, 1960, the apartheid government declared the country’s first state of emergency and on April 8, 1960, banned the PAC and the African National Congress.

Nelson Mandela and his 29 co-accused in the infamous Treason Trial were still on trial when the massacre happened. In his autobiography, A Long Walk to Freedom, Nelson Mandela recalled: “The massacre at Sharpeville created a new situation in the country ... A small group of us – Walter [Sisulu], Duma Nokwe, Joe Slovo and I – held an all-night meeting in Johannesburg to plan a response. We knew we had to acknowledge the events in some way and give the people an outlet for their anger and grief. We conveyed our plans to Chief Luthuli, and he readily accepted them. On March 26, in Pretoria, the chief publicly burned his pass, calling on others to do the same. He announced a nationwide stay-at-home for March 28, a national Day of Mourning and protest for the atrocities at Sharpeville. In Orlando, Duma Nokwe and I then burned our passes before hundreds of people and dozens of press photographers.”

After 1994, March 21 was declared a public holiday, Human Rights Day, by the democratically elected government.

In 1996, President Mandela, in a statement on Human Rights Day, said: “21 March is South African Human Rights Day. It is a day which, more than many others, captures the essence of the struggle of the South African people and the soul of our non-racial democracy. March 21 is the day on which we remember and sing praises to those who perished in the name of democracy and human dignity. It is also a day on which we reflect and assess the progress we are making in enshrining basic human rights and values.”

On December 10, 1996, the South African Constitution was signed at Sharpeville by Mr Mandela. It came into effect on February 4, 1997.