On 20 April 2017, the Nelson Mandela Foundation and the Australian High Commission had the pleasure of hosting Australian film and documentary director Rachel Perkins as part of her tour across the African continent.

She was joined in conversation by two young filmmakers and developers of the viral YouTube series Coloured Mentality, Kelly-Eve Koopman and Sarah Summers. Thirty filmmakers, directors, actors, academics and activists joined the dialogue reflecting on how issues of race and identity are explored through film and media.

Chief Executive of the Nelson Mandela Foundation Sello Hatang opened the event by speaking to how “media can serve as a mirror to society”, echoing the words of Nelson Mandela. He was followed by Australian Deputy High Commissioner Ben Playle, who spoke of the parallels of oppression that have occurred with the indigenous people in Australia and in South Africa. For Australia, efforts to rectify these wrongs are happening in various ways.

After screening short clips of her both her documentary series and some of her works of fiction, Perkins was able to delve into how and why she chose film as a form of activism. She spoke of how the camera had become a “colonising force” in Australia.

Perkins and other filmmakers sought to change this, initially working with “pirate” radio and television stations, getting organised, taking up positions of power on boards of film and television companies, and by lobbying the government to provide funds for transformative work. For Perkins and her contemporaries, their work had to make an impact on the years of structural oppression and had to “re-educate” and inform the nation on a hidden history while “humanising” aboriginal people to the majority of Australians by telling their stories.

The creators of Coloured Mentality followed Perkins by talking about their web series, which explores coloured identity through a series of interviews, as well as their involvement with indigenous Khoi and San activists who led a walk across South Africa to raise awareness for indigenous rights.

A robust dialogue followed on how identities are created in South Africa, given the difficult history we have experienced and the continuation of a racialised society. Key questions raised included:

During the dialogue, filmmakers were also able to engage on how to tell their stories creatively and how to move between different genres. At the same time it was noted that political and social problems, such as land dispossession, have an effect on film in multiple and complex ways.

For those in attendance there was a noting of the need to be sensitive of stories to tell to the next generation, and they hoped that the generation that follows will not be forced into telling the same stories. It was further noted that media could have a role in “opening up the healing paths” and the “paths for humanity”.

At the same time, dialogue revolved around creating commercially successful media houses that produce films for national and international consumption, as well as creating media that is widely consumed and financially sensible while still telling important stories.

The dialogue, while difficult, spoke to how important it is to create different tools to explore these complex identities and political and cultural spaces, and, more importantly, how through these kinds of mediums transformative change can take place. 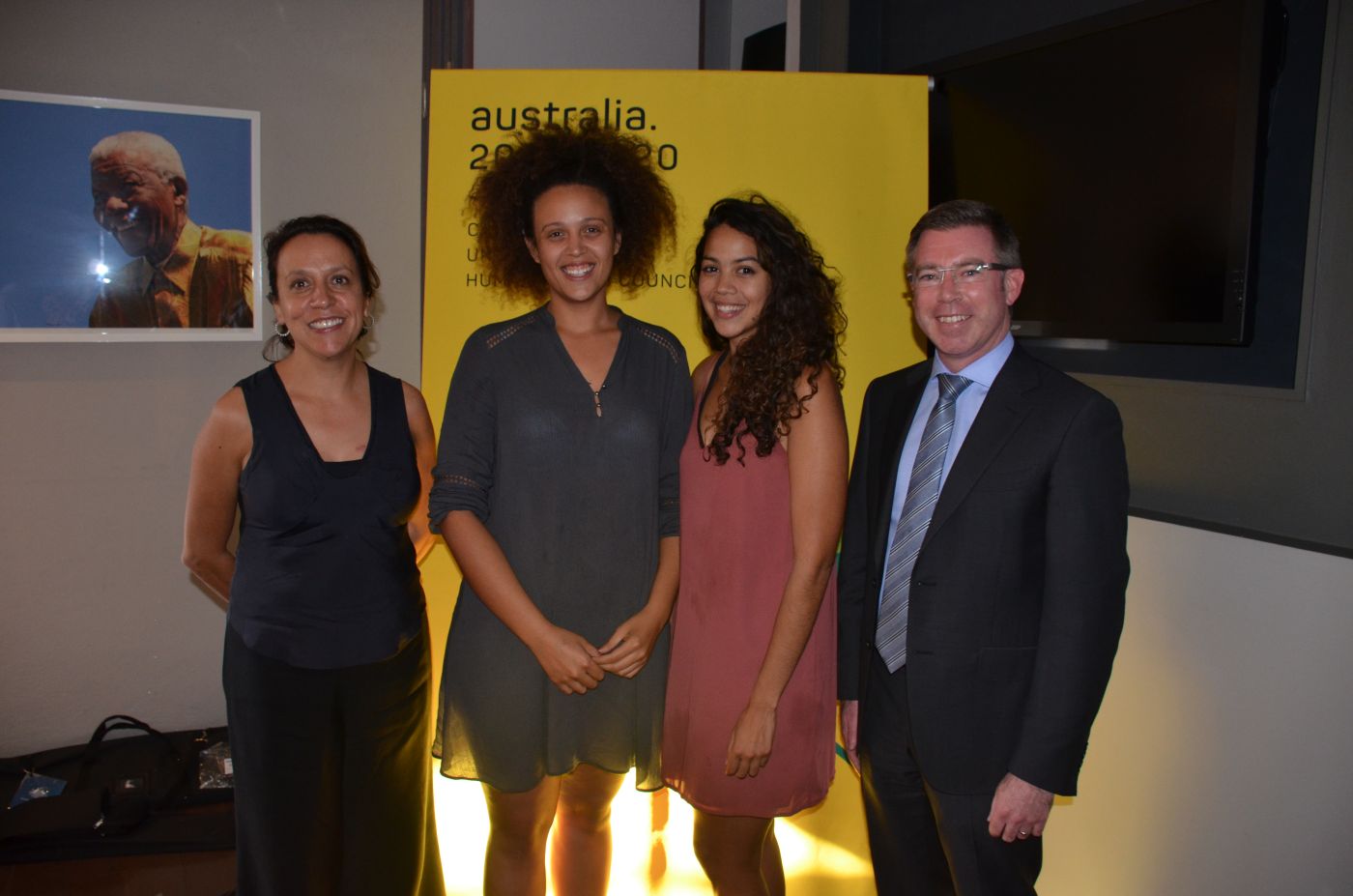