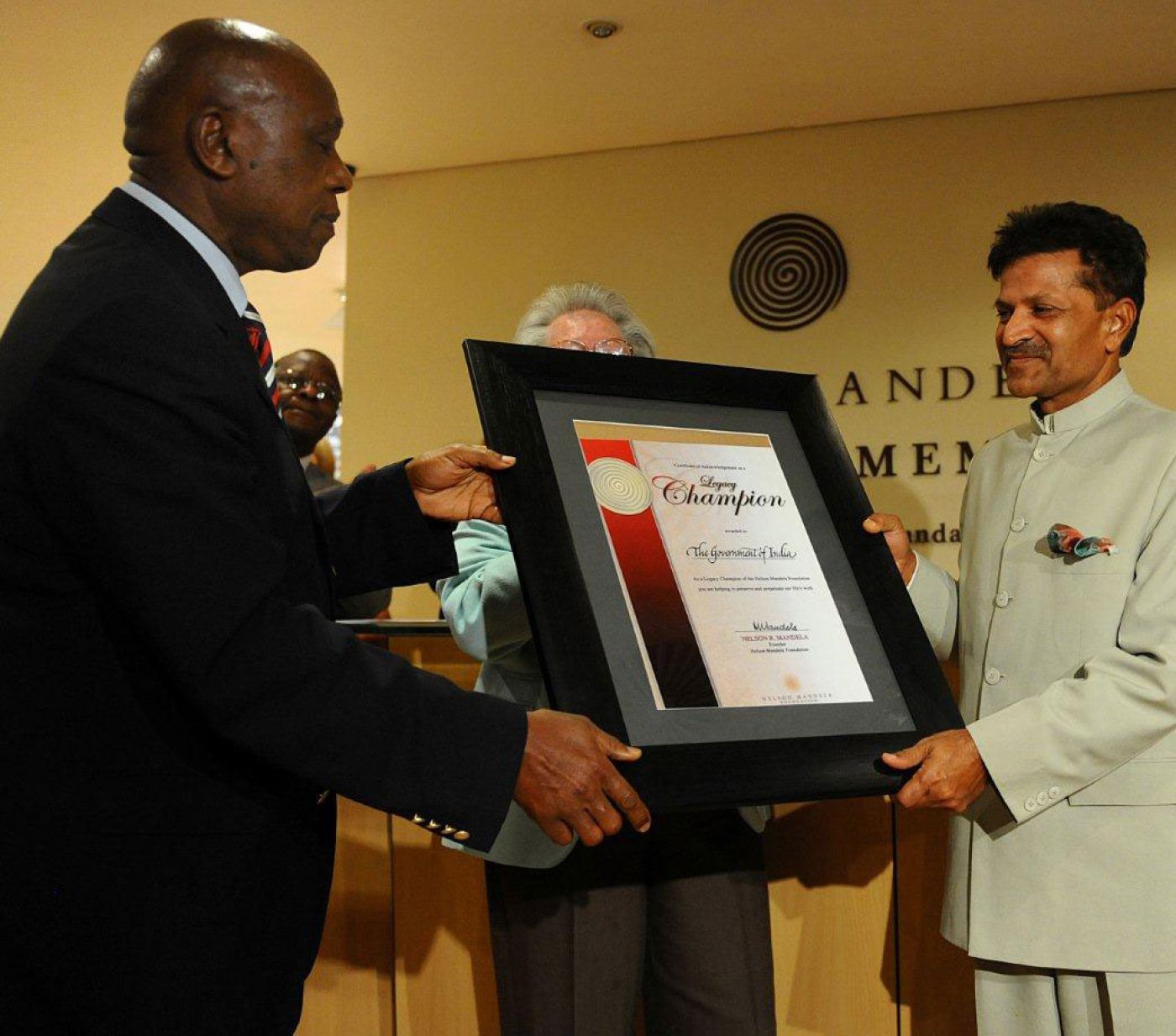 The Government of India was also recognised for its contribution to the Centre’s building with the unveiling of a plaque at the front entrance.

At the ceremony, the Centre of Memory also received a mechanical boost by way of a vehicle donated by Volkswagen SA and a commitment from comedian and actor Eddie Izzard to a future donation.

Izzard is in South Africa to run 27 marathons in 27 days in honour of the 27 years Nelson Mandela spent in prison.

“Many people are not aware of our dependence on the goodwill of a range of people and the corporate community to assist us in carrying out our work,” said Achmat Dangor, the Chief Executive of the NMCM.

“We are therefore delighted to acknowledge the Government of India, Vodacom and Volkswagen SA today.” 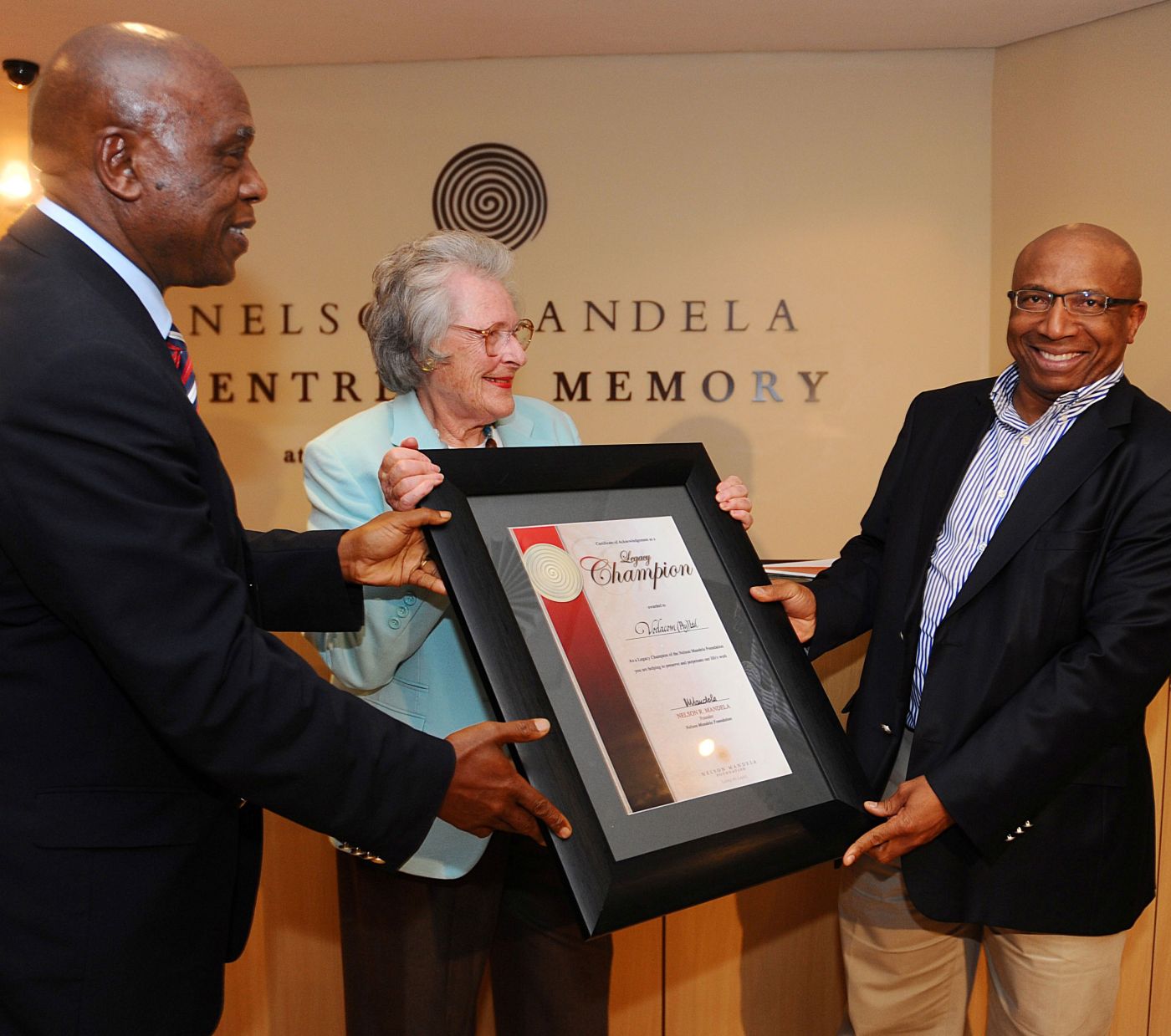 Minister Sexwale called on the donor community to ensure that Mr Mandela’s dream for the Centre be fulfilled.

In an archival video clip screened for guests, Mr Mandela described the Centre’s mission as contributing to the making of a just future through a reckoning with the past. 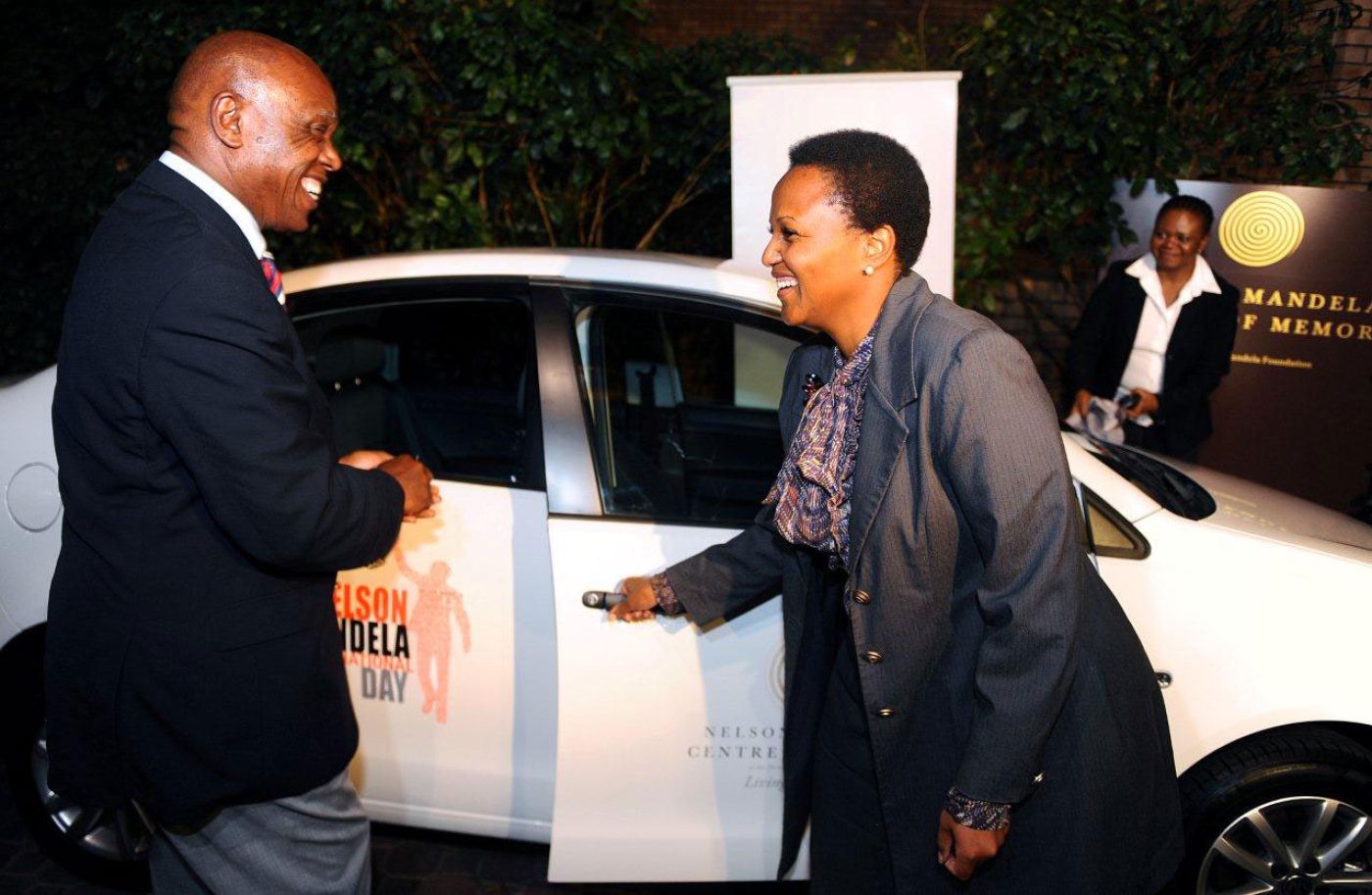 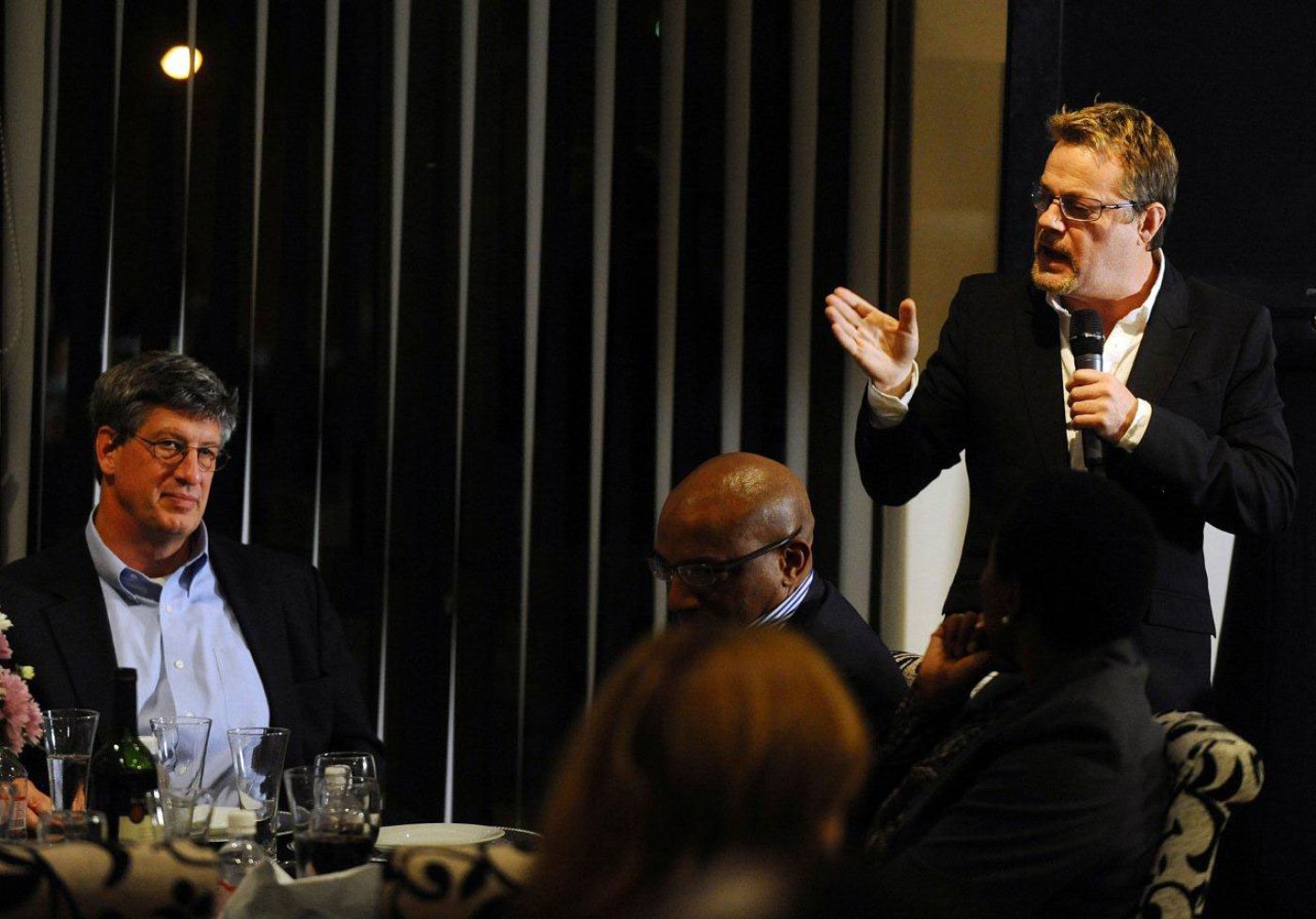 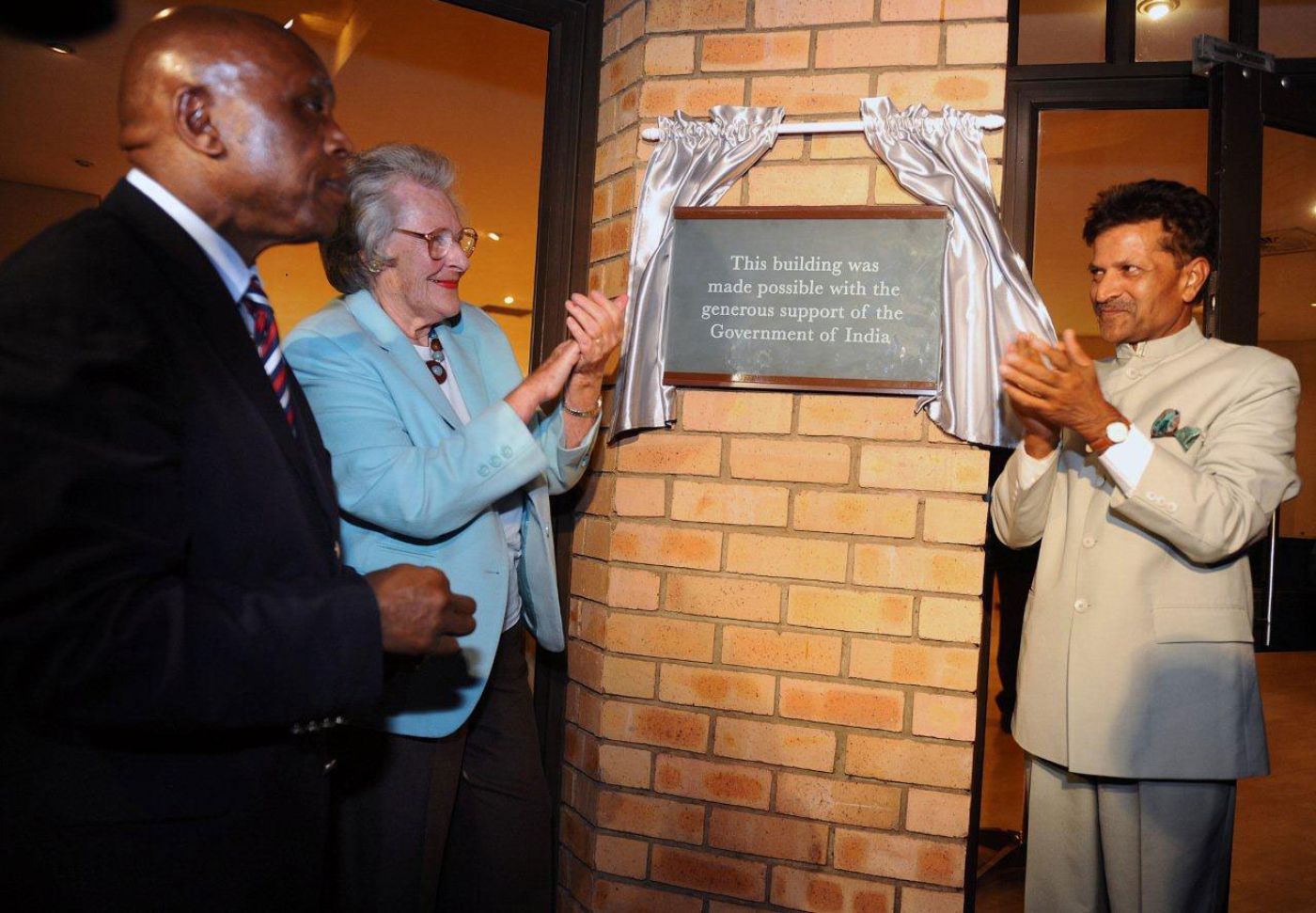 Nelson Mandela Centre of Memory Trustees, Minister Tokyo Sexwale and Mrs Irene Menell, and High Commissioner HE Virendra Gupta unveil plaque in honour of the Government of India for its contribution to the building