On behalf of our Chairman, Trustees and Staff, the Nelson Mandela Foundation would like to send our deepest condolences to the people and government of Cuba on the passing of Fidel Castro.

President Mandela had a close relationship with President Castro and always remembered his solidarity with the anti-apartheid movement.

He even went so far as to suggest those who criticized his relationship with Cuba and Libya, for instance should "jump in the pool".

Talking in a documentary produced in 1990 President Mandela explained his loyalty:

"The first country we approached was the United States of America. We could not even succeed to come close to the government, and they refused to assist us. But Cuba, the moment we appealed for assistance they were ready to do so and they did so," he said. "Why would we now listen to the Western world when they say we should have nothing to do with Cuba? It is just unreasonable."

May he rest in peace. 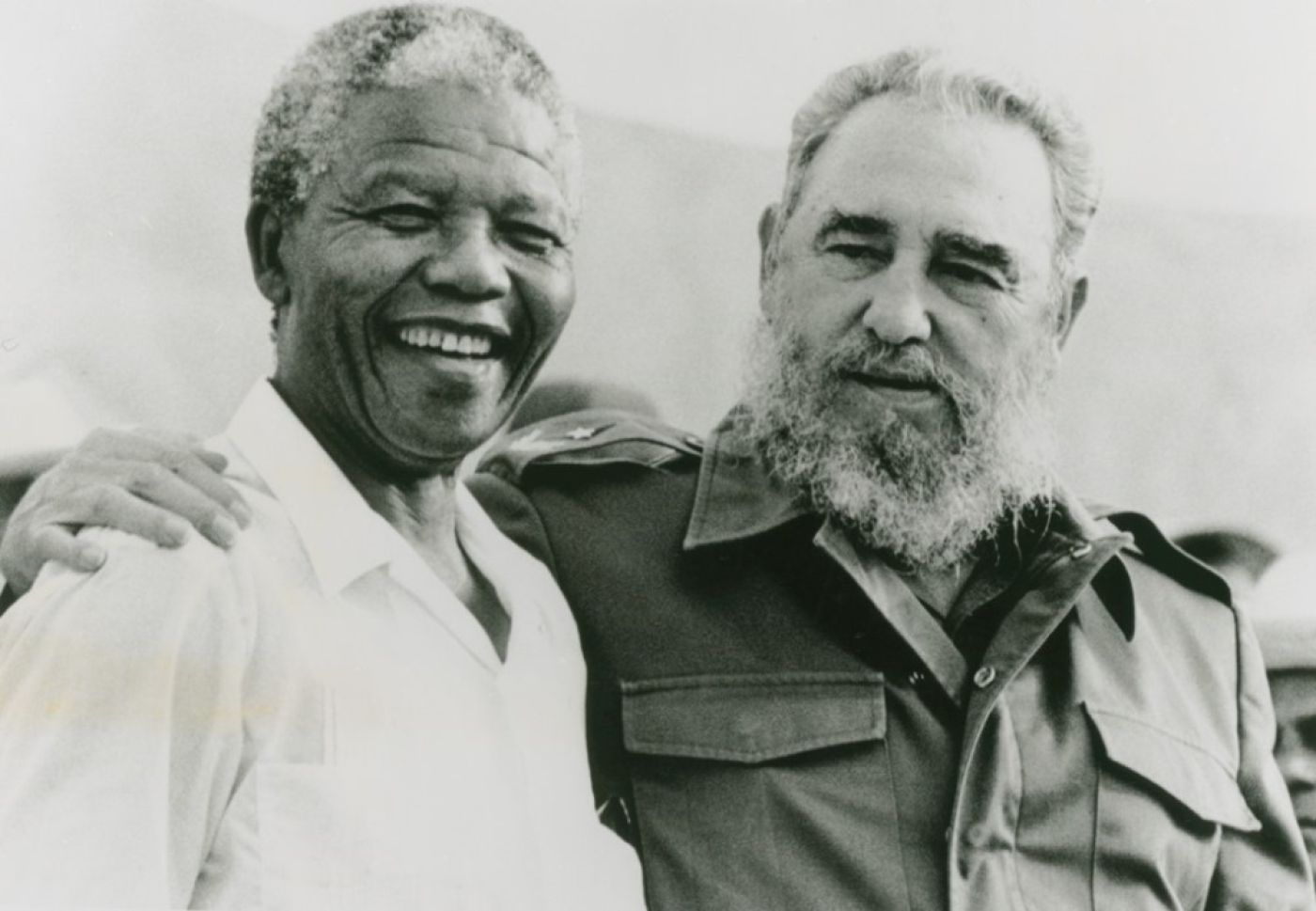 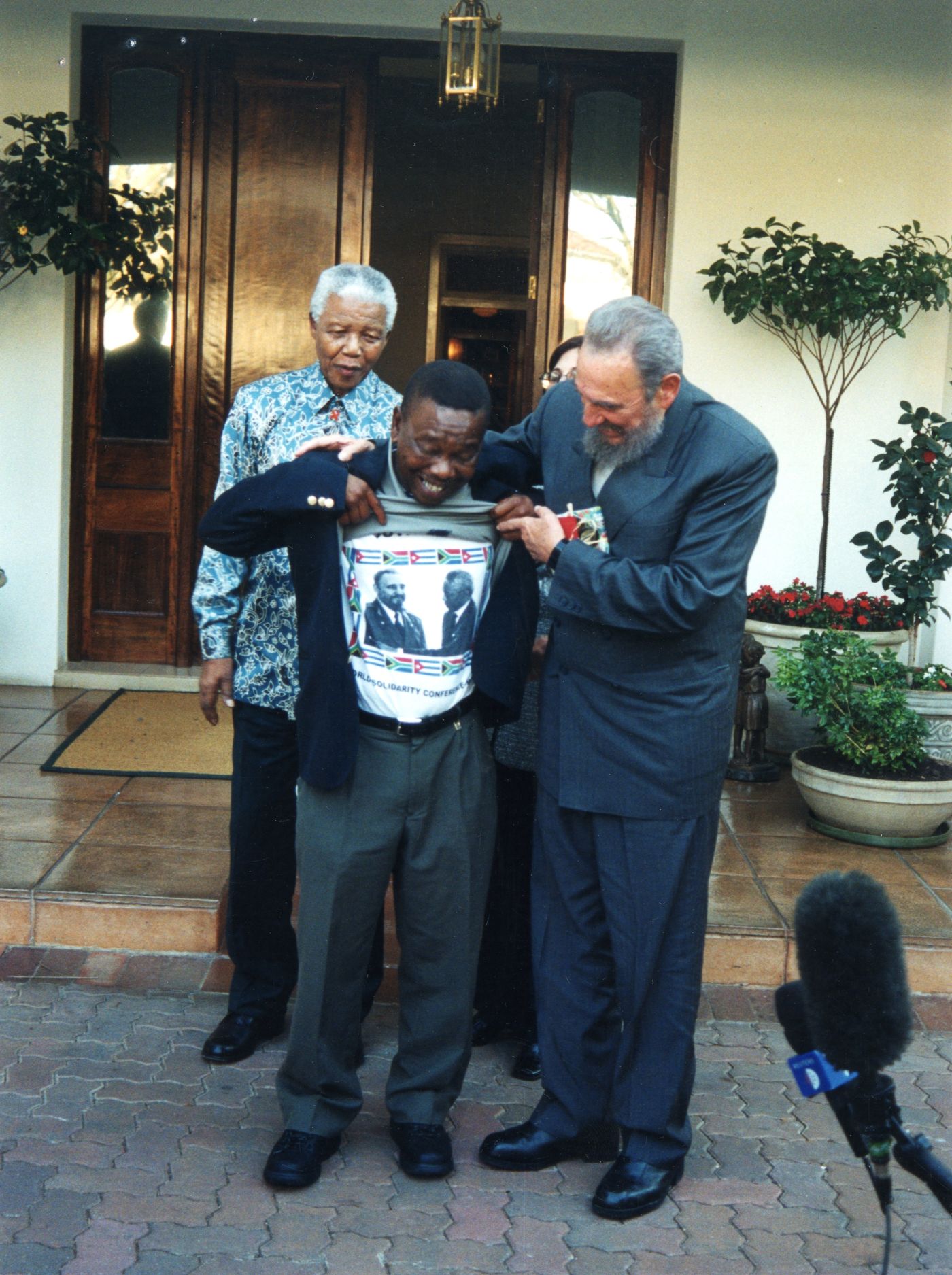 Nelson Mandela and Blade Nzimande with Fidel Castro, who visited Mandela at his Houghton home after attending the World Conference Against Racism. 2 August 2001. Image: Unknown photographer 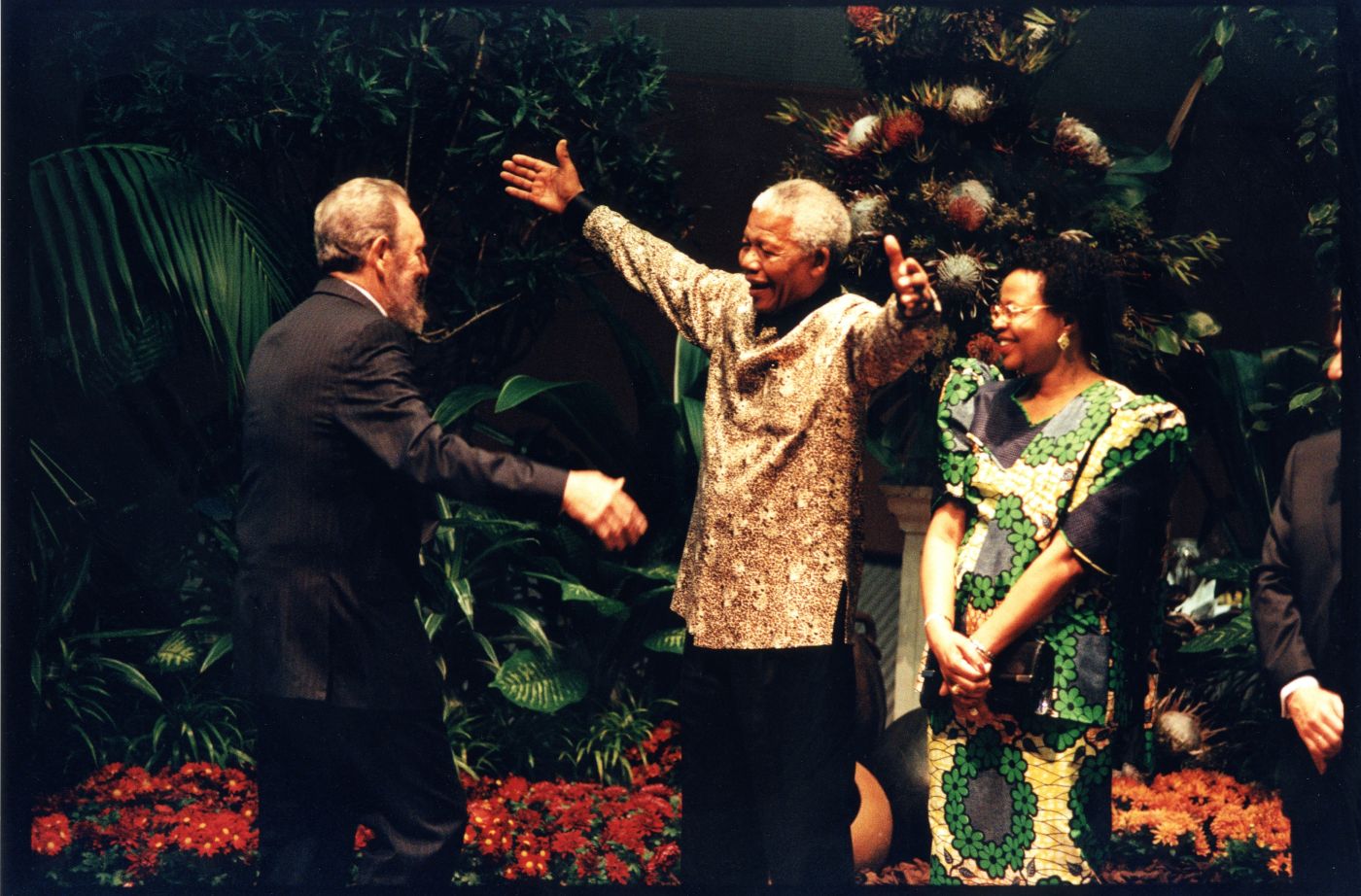