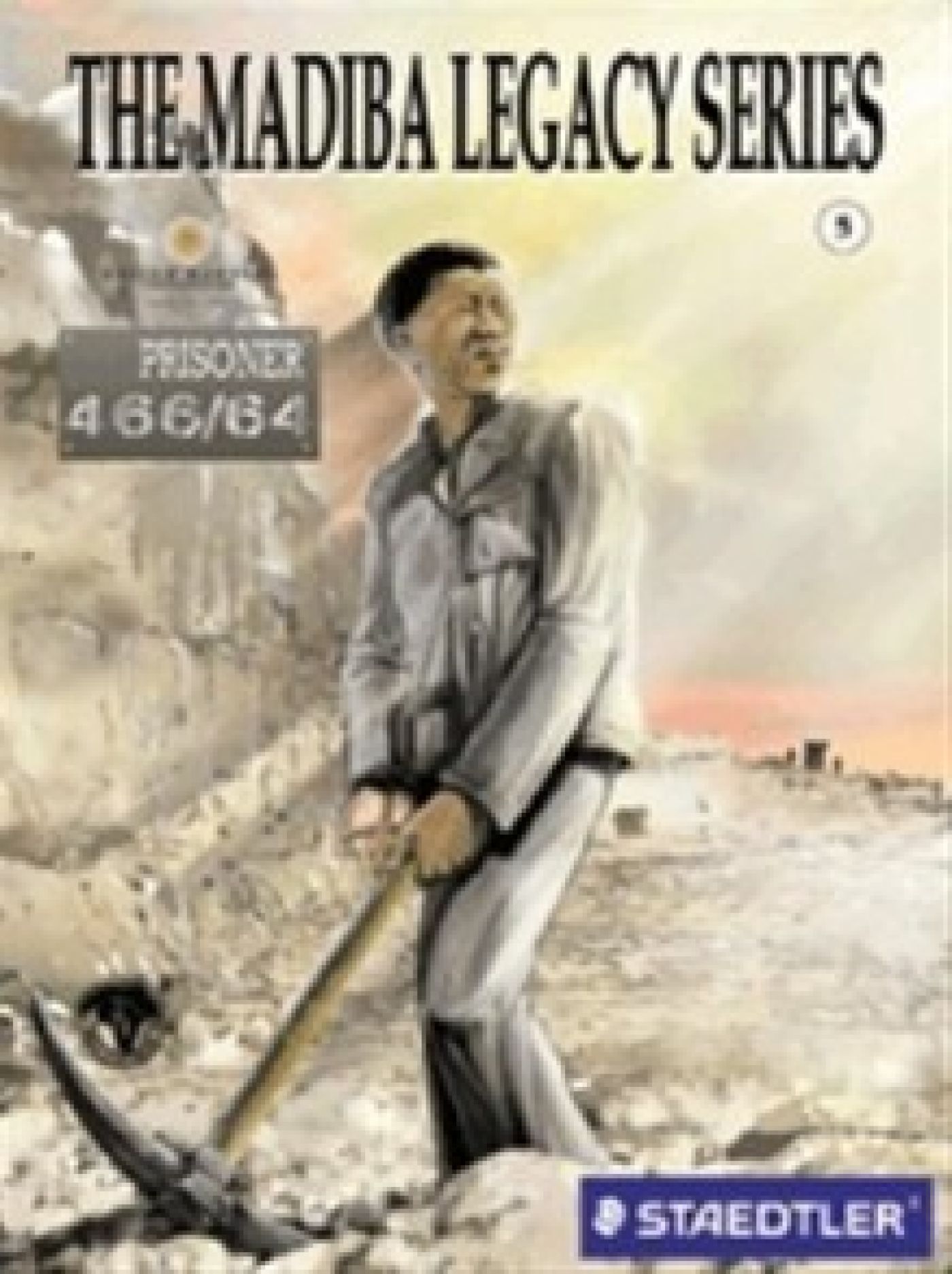 The fifth comic of the Mandela Legacy Series was made available from September 26, 2006. Aptly titled Prisoner 466/64, the comic covers the period 1964 to 1982, during which Mr Mandela was incarcerated on Robben Island.

A million copies of Prisoner 466/64, sponsored by Staedtler and The Brenthurst Foundation, will be distributed free of charge across South Africa.

The Madiba Legacy Series, launched in October 2005, is aimed at reaching South Africa’s huge youth audience.  It traces the lives of Mr Mandela, his family and close comrades in the context of South Africa’s struggles against colonialism, segregation, apartheid and global marginalisation.