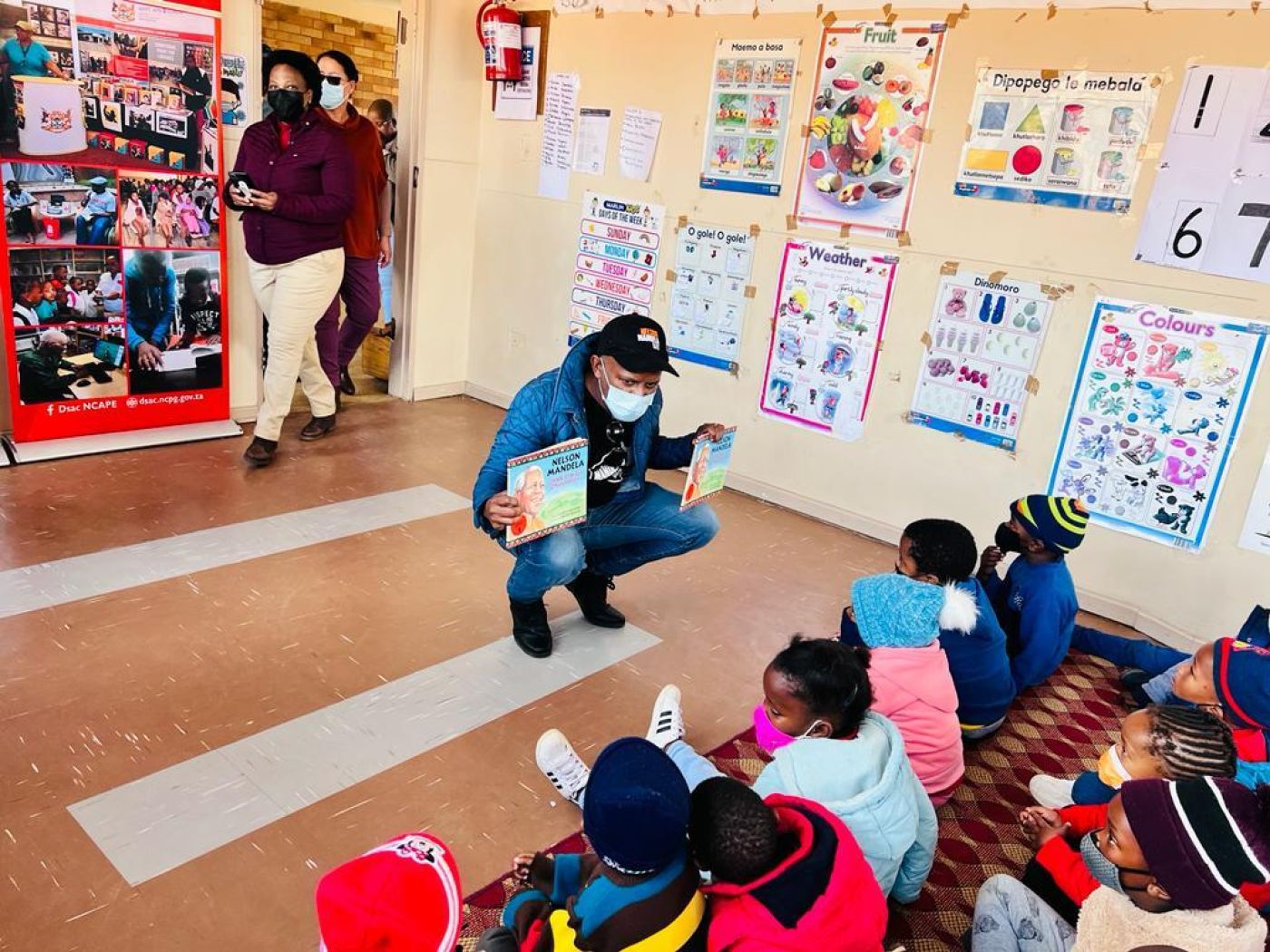 The highlight of May for the Nelson Mandela Foundation was the launch of our Mandela Day 2022 campaign, hosted in the community of Zandspruit in Johannesburg. Zandspruit is an informal settlement effectively discarded by the state and other societal formal spaces and processes, and in so many ways represents the trouble our country finds itself in today. We know Zandspruit well enough to know that it is little different from the thousands of such settlements across South Africa. For communities such as this, success is measured in terms of survival and not by ample opportunity for their children to succeed.

During the month of May I visited such communities in five of our provinces, spending as much time as possible listening to people’s stories and trying to understand their needs. I always feel a terrible pull in opposite directions – on the one hand, I am often inspired by the resilience and the innovation I encounter; on the other hand, I feel the pain of so much suffering, despair and violence.

Some may question why and how a Chief Executive can spend so much time on the ground, attentive to the specifics of community needs, rather than focusing on high level organisational strategy and tactics. In truth, it is on the ground that my strength is gained, as I give hope to people, my soul is fed, strategies are formed, and I  feel most powerfully the compass for both institutional and personal journey. 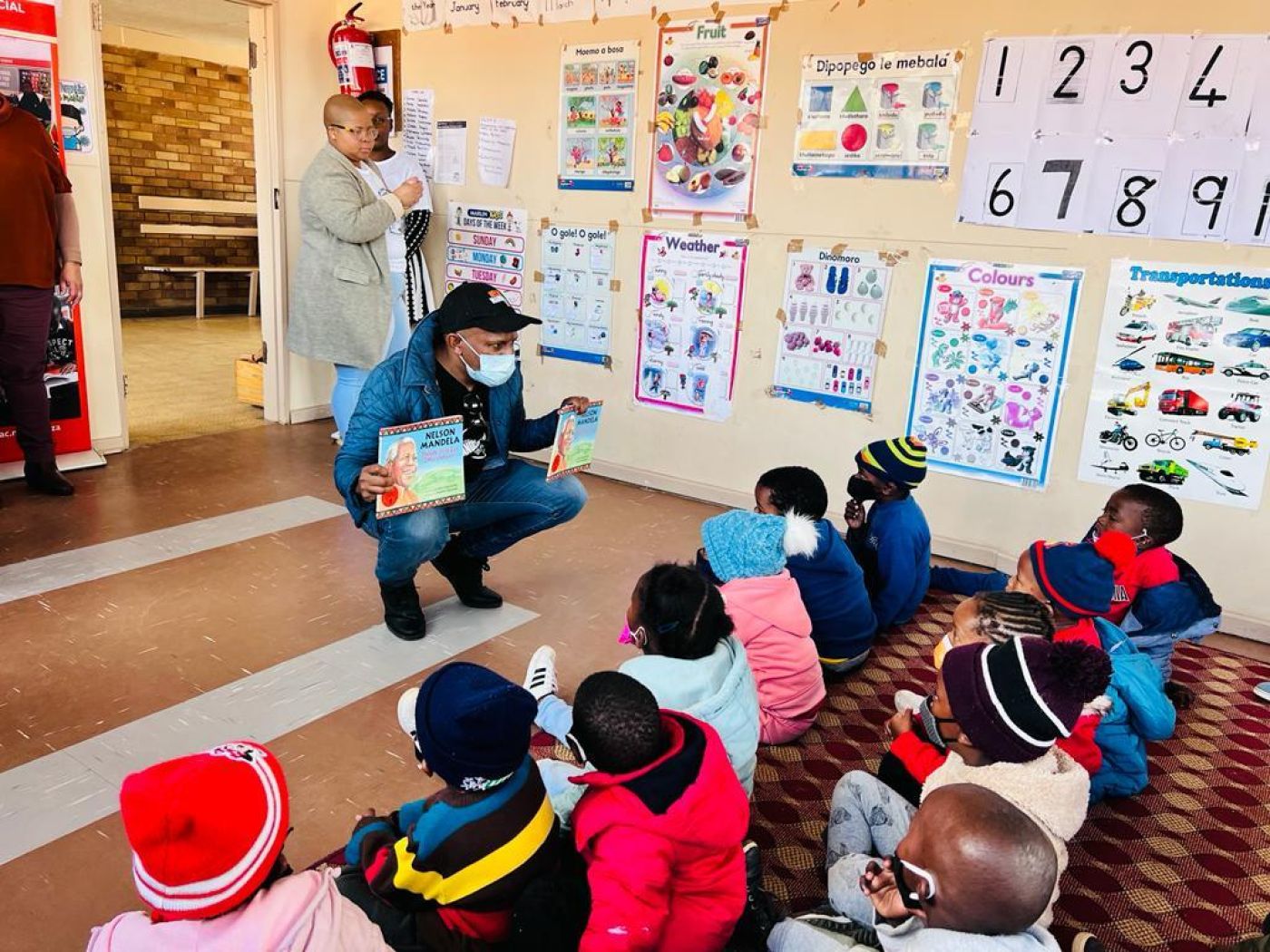 I also spent time in Kimberley with Literacy4Life and was privileged to visit a local prison which functions efficiently and prioritises rehabilitation programmes for its prisoners, thanks to the contribution of community members such as my brother and friend, Rre Sabata Mpho Mokae. We were joined by Dr Lance Nawa and government officials. It was moving to engage with individuals who have come to understand that they are far more than the worst thing they’ve done in their lives. The sense of both purpose and hope in that space was powerful. I also found myself engaging a community in the same town which is filled with anger, the local school now being a fulcrum for protest against ‘the system’ and with gang violence undermining learning and teaching. Of course, the visit would have been incomplete without a visit to a local early childhood development centre, which left me feeling empty with the sadness of so many little faces with an absent sparkle from their eyes.

This terrible pull in opposite directions defines the space in which South Africa will either find the traction for sustainable transformation or lose its way completely. All the work that the Foundation does, whether it be in early childhood development, or food security, or urban land, or leadership development, must be geared to finding traction. A community garden in Zandspruit must be a step towards transforming that community’s experience from one of being othered to one of belonging. Being aware of climate change and always making every effort possible to leave mother earth better than we found her must be our singular most important focal point. With great collaboration, we can achieve these goals and deal with all the challenges facing our generation today. 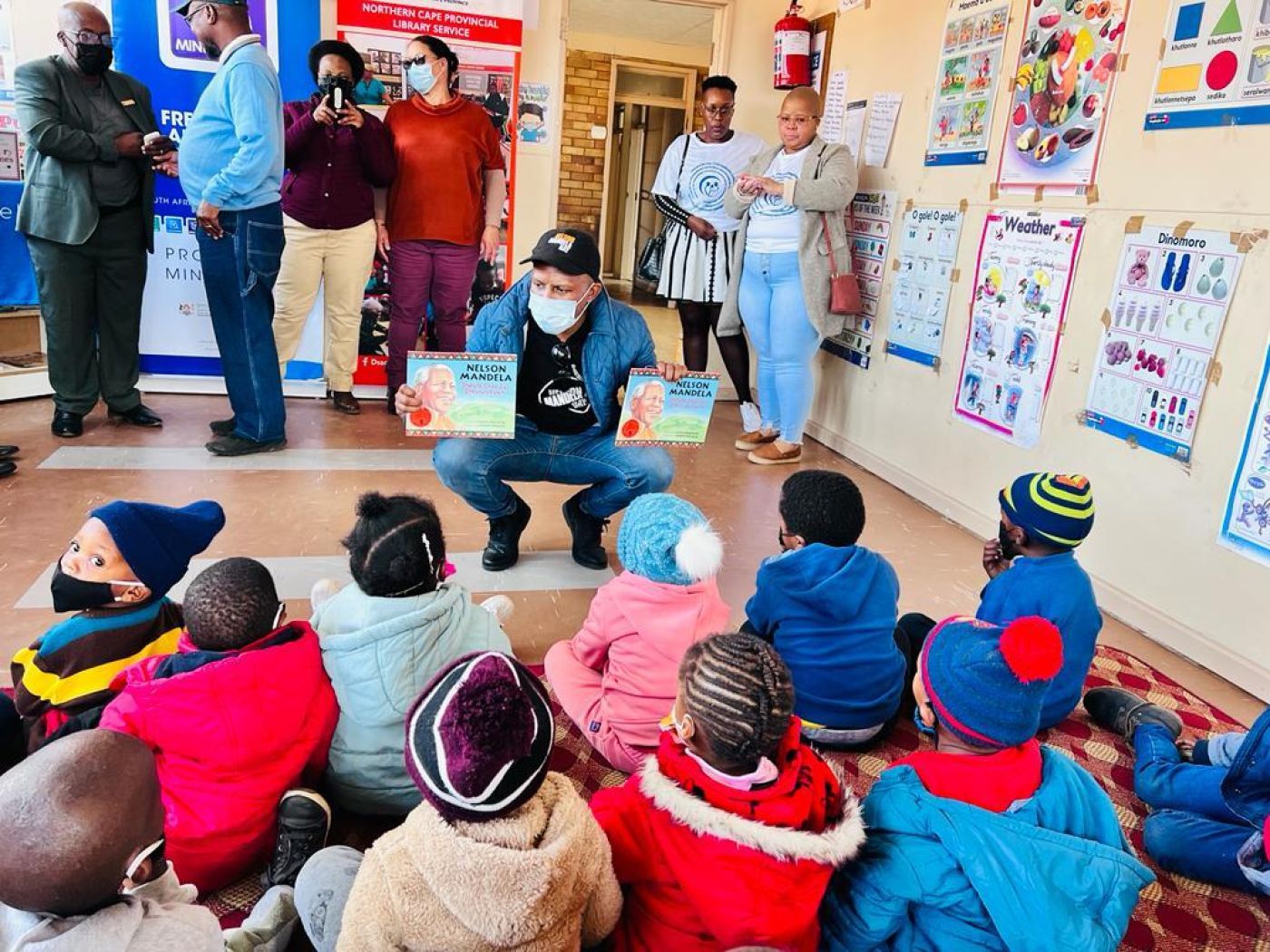 Until we make sense of what I’m calling the terrible pull in opposite directions and find ways to resolve that fundamental tension, as a country we will not find the dignity and the justice our constitutional democracy claims as its foundation. The rule of law will remain a more or less meaningless concept rather than a lived reality. What does the rule of law mean in a community like the one in the Eastern Cape where a school principal was shot dead in front of pupils because she insisted on following proper procurement processes? We cannot forget the racial incident of a white student at the University of Stellenbosch who urinated on a black student's desk. The use of urine as a weapon of choice to dehumanise black people continues. It is a weapon of mass destruction against our nation building project. The actions of this student demonstrate again that white supremacy and systemic racism cannot be fought on a piecemeal basis but demands that we be intentional in this battle and fight it on all fronts.

Let us join hands and help build the nation of Nelson Mandela's dreams.