In celebration of Human Rights Day on the 22nd of March 2021 the Born to Win Foundation, the Nelson Mandela Foundation, Gauteng Department of Social and Development and Amnesty International hosted a group of 60 boys at Constitutional Hill.

This event is part of a series of events that the organisations have been embarking on to encourage boys to live positive lives and become positive change agents in their communities. The purpose of the event was to conscientise the boys about the importance of human rights and the positive role they play in building a positive, non-violent society. 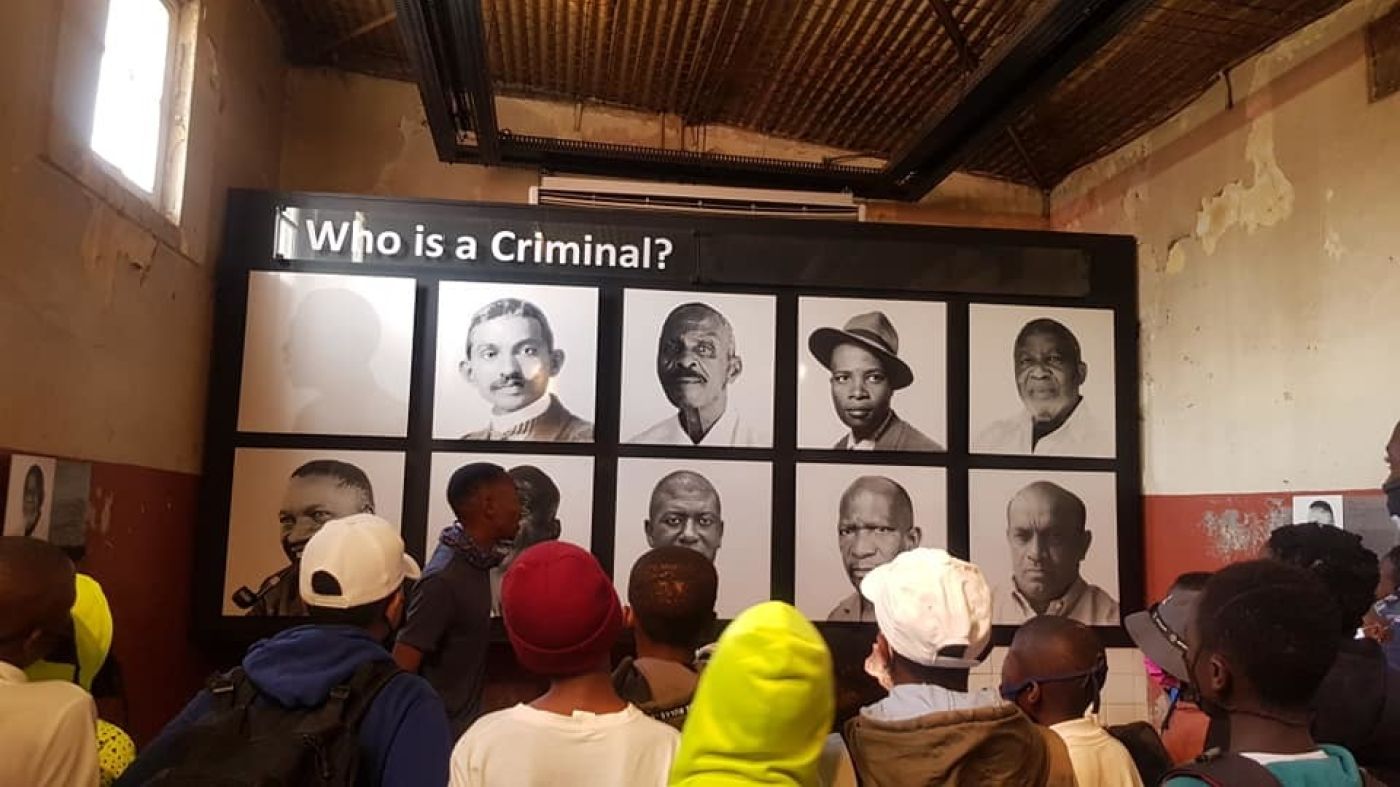 The programme of the day included motivational and inspirational messages from different speakers encouraging the boys to develop self-esteem and a positive self-image. The violation of the human rights of vulnerable groups was emphasised as a course for concern and the boys were encouraged to become positive proponents and players in upholding the human rights of others, and encouraging others to do so in their communities.

The boys were then taken on a tour of the former prison complex and the Constitutional Court. For many of them this was their first time visiting the complex. The history of human rights abuses in South Africa and how Africans were treated made an impact on them, conveying the importance of human rights and in seeing for themselves how much South Africa has progressed in terms of human rights.

The boys indicated that they were touched and moved by what they learned, and also said they now have a better understanding of the importance of the Constitutional Court. The day ended on a high note, with excitement. It was truly an empowering day. Thanks to all the partners who made this possible.